HomeLifestyleAre You A Catholic And Want To Get A Tattoo? Religious Take on Tattoos

Are You A Catholic And Want To Get A Tattoo? Religious Take on Tattoos 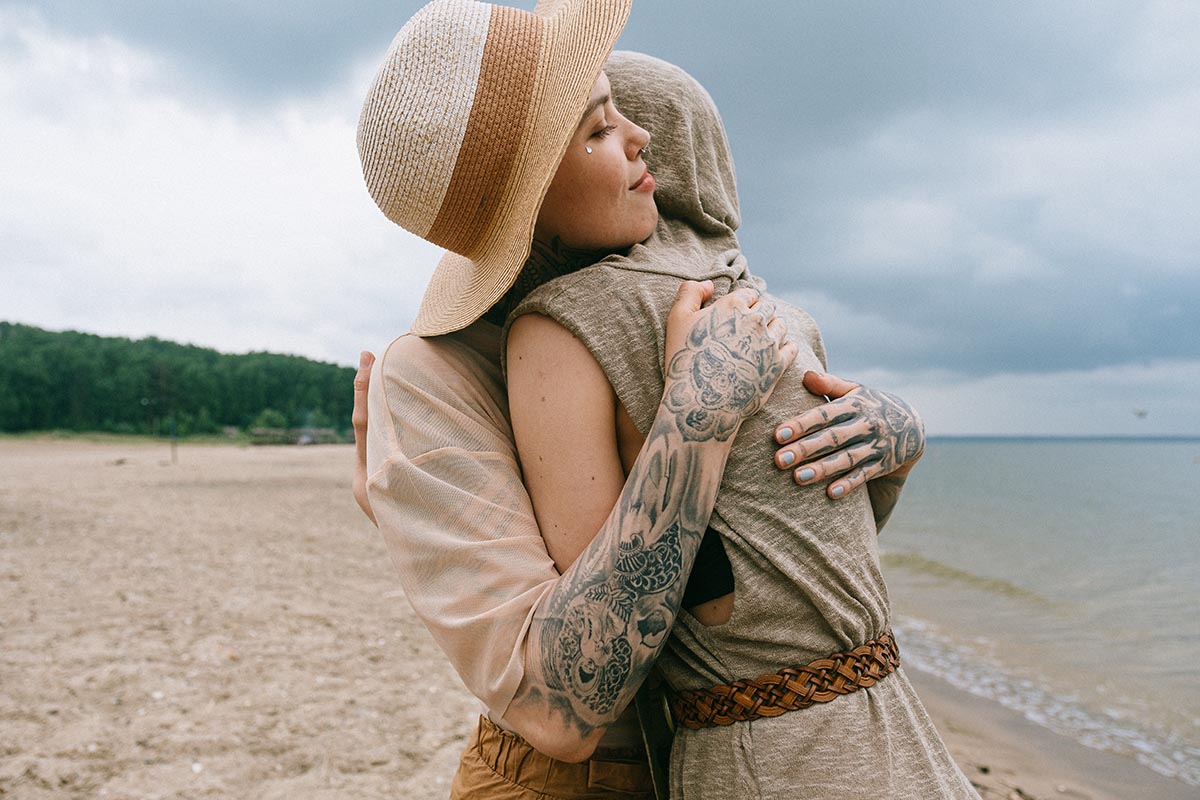 Are You A Catholic And Want To Get A Tattoo? Religious Take on Tattoos!

From a small tattoo on the wrist or ankle to a handful of tattoos, every tattoo enthusiast has their own preference. The popularity is getting bigger each day. Hence, comes the question of morality. Every religion has its take on getting inked. If you are a Catholic and wondering about the ifs and buts, keep reading to know their views on tattoos.

First and foremost thing is the Catholic Church has not banned tattoos. However, there are a few specifications about the location, number of tattoos, their type, etc. It is a permanent part of the body, and it is crucial to be sure before getting one.

Things to Consider Before Getting Inked

While getting a permanent mark on the body, ensure they signify values one can identify.

The most important decision is the type of tattoo you are choosing. It is better to be sure than regret it later. You would not want to get a curse word or obscene image permanently on your body. It would help if you did not get anything on your body that you would not like years later.

So, take some extra time and be sure about your decision. Anything noble, pure, and admirable is suitable. Prominent areas, like the face, neck, etc., may not be a wise place to get inked. Remember, moderation is vital; covering your entire body with ink can be immoral. 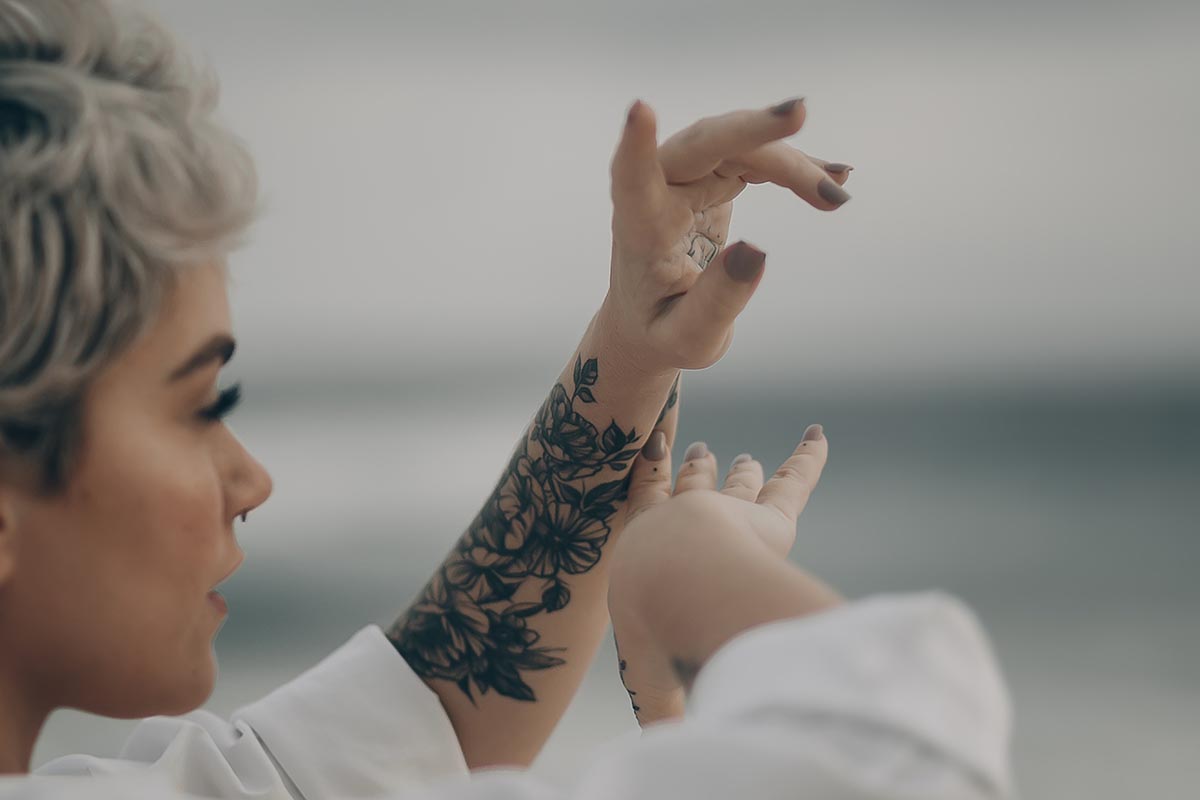 Tattoos play a significant connection with religion. Some religions consider them crucial, while others are more hostile. Tattoos have been extensively used in Buddhism and Hinduism, while Judaism, Islam, and Christianity have different takes. Please keep reading to learn about their views on tattoos.

Hindus have accepted them culturally as well as religiously. Traditional Hindus find contemporary ones intriguing. The art can be traced back to the application of Henna centuries ago. They are strictly banned in Judaism. Orthodox Jews prohibit getting one inked based on its restriction in Torah.

As per Islam, the one making the tattoo and the one getting them on their body are both cursed by the Prophet. Further, some scholars claim tattoos may be sinful but do not violate Wudu. Some state that the purpose of the prohibition is to protect Muslims from Hepatitis, HIV, and similar diseases. When it comes to Mormons, tattoos are not sinful but are discouraged. They are considered to oppose the creation of God and are opposed by several.

Many believe tattoos help remake oneself in their eyes and God’s. It transforms a person into something new. However, the opinions are solid on both sides of the table. Some people accept the idea of getting inked, while others refrain based on religious beliefs.

While one agrees or disagrees, there is nothing wrong if you are a Catholic and planning to get a tattoo. But, it is crucial to remember the importance of the location, type, and meaning of the tattoo to be safer.