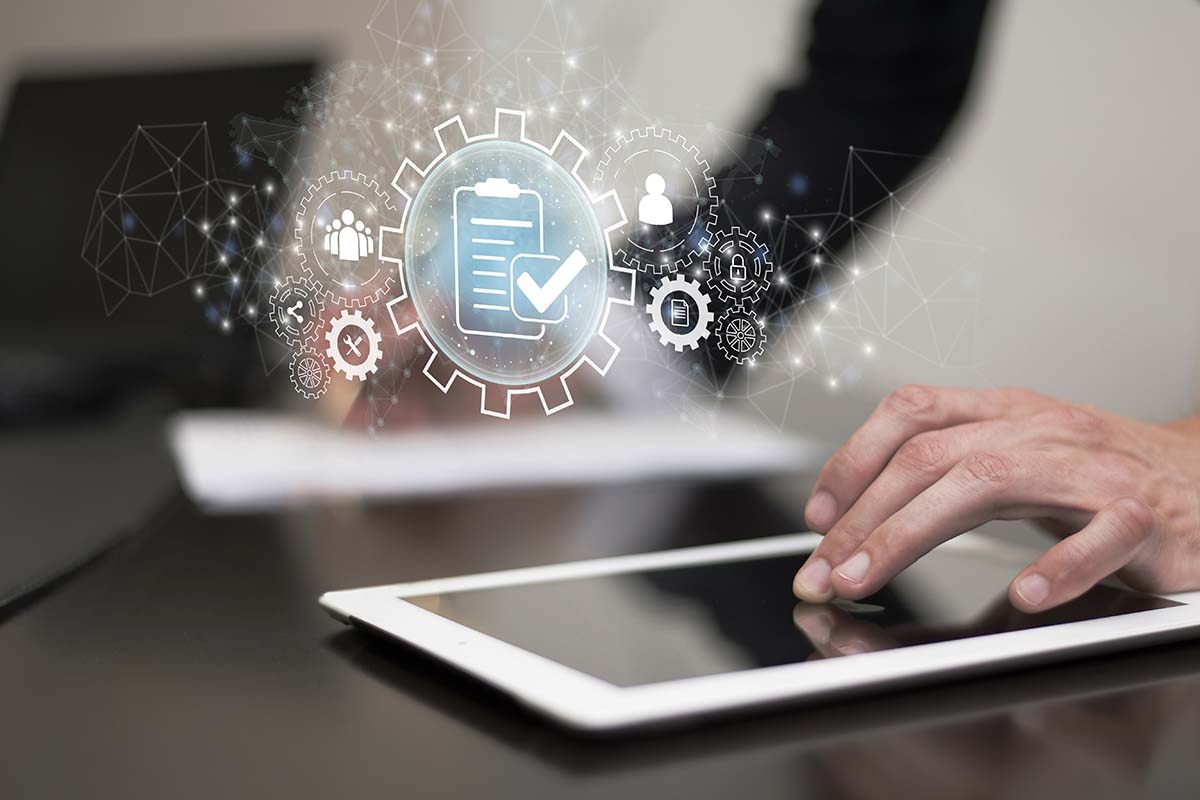 The Internet of Things (IoT) dominates the industry due to its capacity to open up new opportunities for remote device control, automation, and production monitoring. The technology also causes difficulties for developers because it requires more time and effort to test due to its increased complexity and security flaws.

Additionally, the industry spends billions of dollars recalling faulty devices. Therefore, appropriate IoT testing is essential to prevent losses caused by the recall of defective devices. This will guarantee that all your devices and their features operate as intended and enable the IoT network to work in unison.

What is IoT (Internet of Things)?

Internet of Things(IoT) refers to a network of physical items, or “things,” that have sensors, software, and other technologies embedded to connect and exchange data with other systems and devices through the internet. These gadgets vary from commonplace domestic items to advanced industrial machines.

The objective of IoT performance testing is to identify and address any flaws in your IoT solution so you can be certain it will function as intended once it is used in the real world.

However, because of the diversity and amount of data it creates, the variability of the environment, and the complexity, organizations find the internet of things testing difficult. The following are examples of typical IoT challenges: 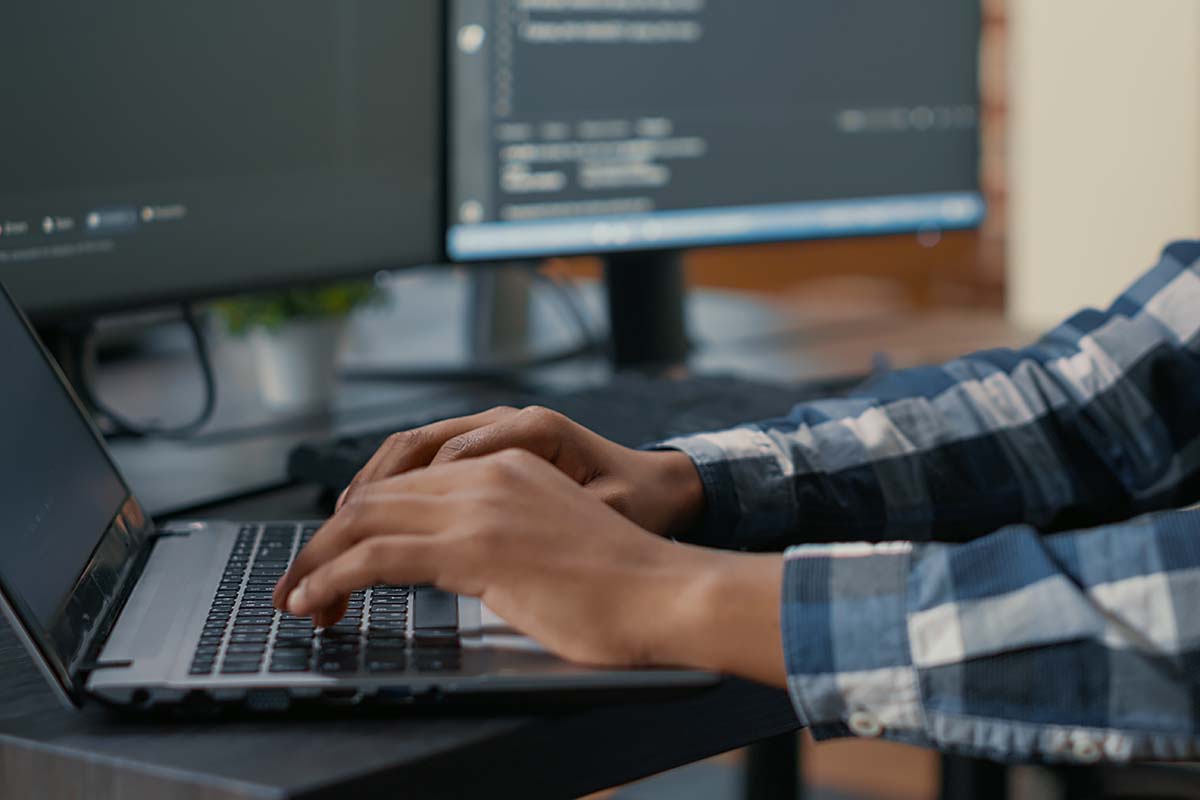 These protocols facilitate interaction between servers and devices and the exchange of data. Thus An IoT application testing tool should be able to utilize these communication protocols to evaluate the application programming interfaces (APIs) and ensure that they are compatible with devices.

Applications for IoT connection are hosted in environments provided by cloud service providers (CSPs). Therefore, to assure usability, iot device testing for each cloud platform is crucial. IoT devices with various capabilities produce various data types, including structured and unstructured data, which is delivered to the cloud.

Real-time testing also becomes more complicated when more devices are introduced to the cloud platform since several machines must be evaluated across various cloud environments.

IoT devices are very susceptible to external threats, and IoT hacks are common. Most consumers think that the manufacturer includes security safeguards; thus, they don’t take any action to secure their IoT devices. However, a robust security strategy should be in place. Additionally, the device’s performance and functioning need to be examined. Also, it’s essential to verify the firmware updates, software updates, data encryption, and password protection on the device.

Testing apps for all potential operating systems and hardware combinations for compatibility and functioning is difficult. Also, depending on the context and platform, each IoT device will operate differently and have varying capabilities. Testers must have a solid test strategy and an understanding of the architecture to guarantee that the hardware and software being tested are always configured with the most appropriate version.

IoT offers dependable and quick data connections. That, however, needs network performance that is constantly on. Additionally, network failures and configurations may cause problems for IoT devices, making it difficult to effectively evaluate IoT dependability and performance under all potential network conditions.

How to Secure Your IoT Device And Address IoT Vulnerabilities

The following list of practical measures an IoT user may take to avoid security breaches:

Passwords Should be Strong And Changed Often

On Internet of Things devices, you should make password updating a routine. Additionally, you should always use caution and confirm that:

Although cloud computing is efficient, it is also an evolving technology that is very attackable. Every IoT gadget you purchase from a manufacturer often comes with cloud storage. Aside from the fact that using anything for free is alluring, you should carefully review the privacy settings that come with your cloud account. Make sure to safeguard your data as well, or even better, save your files and data locally so that scammers cannot access them.

Stay Away From Universal Plug-And-Play Features 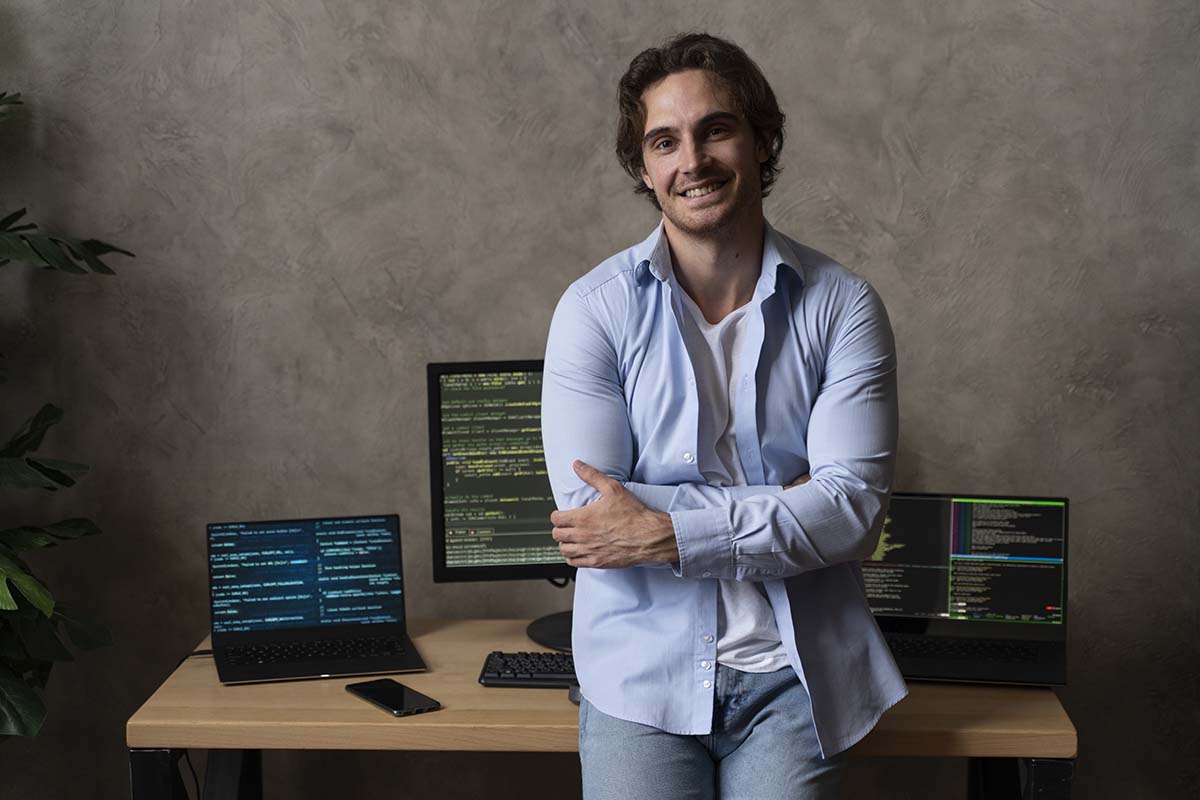 Many IoT devices have the universal plug-and-play feature, which enables connections between various devices. This implies that each device does not need an independent configuration. However, you should be aware of the following, even if this facilitates the Internet of Things ecosystem at your home or place of business:

Therefore, you might feel more secure by disabling Plug & Play on Internet of Things devices.

Use a Secondary Network

A common practice among WiFi users is setting up numerous networks, including one only accessible by the user and their immediate family. IoT devices may benefit from using this method of creating an extra network since it:

Your IoT systems become vulnerable to security risks if you don’t upgrade them. Therefore, automated updates are crucial since they prevent hackers from intruding into your device(s) using cutting-edge techniques.

The Technology Used in IoT

Among the most critical IoT technologies are:

Bluetooth has become a crucial short-range IoT communications protocol and technology in computing. Additionally, it is key, especially for wearable products.

ZigBee is mostly utilized in industrial environments and is comparable to Bluetooth. It offers low-power operation, high security, resilience, and high performance in complex systems and is well-positioned to benefit from wireless control and sensor networks in IoT applications.

Z-Wave is an Internet of Things (IoT) low-power RF communications technology created for home automation, including sensors and light controllers.

Near Field Communication (NFC) is an Internet of Things (IoT) technology that makes it easy and secure to communicate between electronic devices, particularly smartphones, enabling customers to conduct transactions without being physically present. 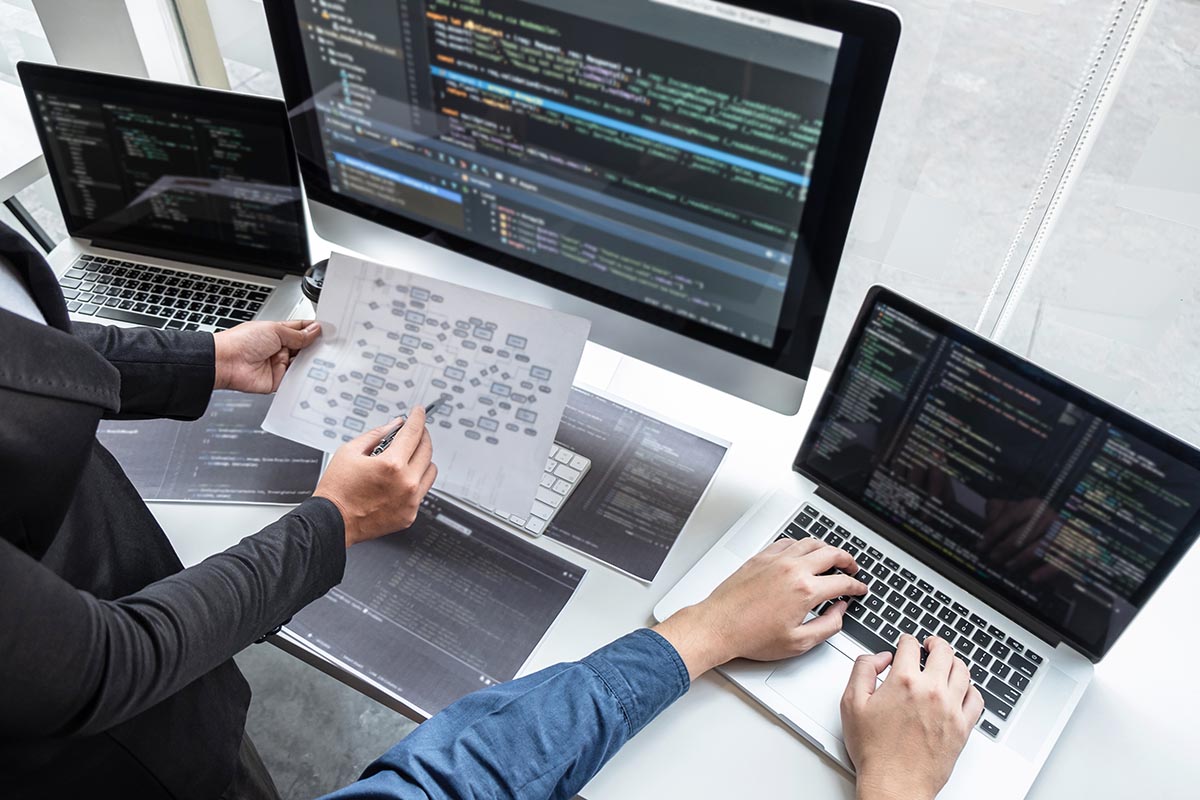 One of the most widely used IoT technologies, LoRaWAN, focuses on applications for wide-area networks (WAN). With the help of the LoRaWAN, low-power WANs may now provide low-cost, secure mobile communication for IoT, smart city, and industrial applications.

The Internet of Things has several advantages for users ranging from routine home tasks to manufacturing, industrial monitoring, and even applications for whole smart cities. These benefits include increasing efficiency, safety, and time management.

Even though IoT solutions are complicated due to their many components and interactions, various IoT tests can guarantee a reliable IoT solution. Additionally, carrying them out requires a good test approach and tools.

Life Hacks to Live By
Great Countertop Materials for Your Kitchen Remodel
February 05, 2022
How to Bring Up an All Rounded Teenager
July 04, 2021
7 Reasons It Makes Sense to Host a New Year’s Eve Wedding
November 11, 2017
Ads
Stay Connected
Where to buy medications ? How to cure impotence with pills? You can buy sildenafil australia online easily. For Thai customers look at priligy thailand online. In Singapore find viagra singapore for sale.