Why The Popularity of Mobile Games Skyrocketed? 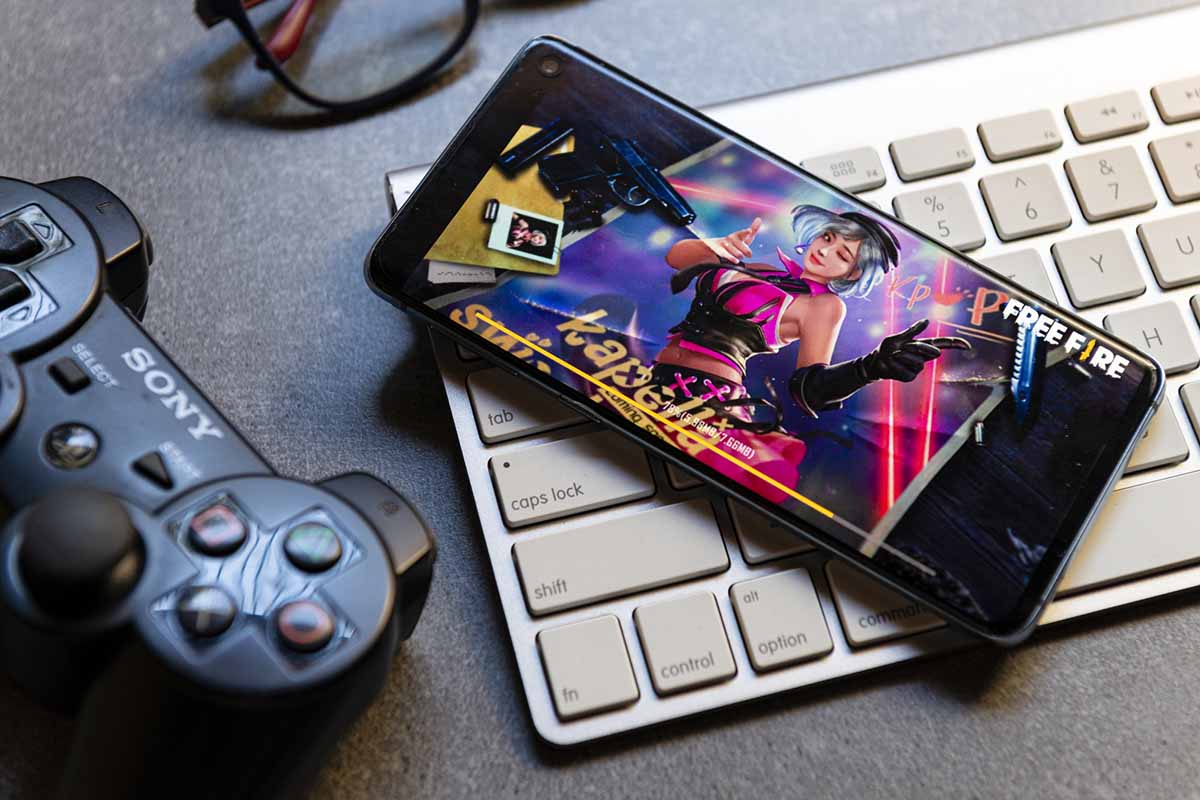 Why has The Popularity of Mobile Games Skyrocketed?

Mobile gaming is a dominant sector in the entire gaming industry. No one could have predicted that it would reach such a level of success in a short period, and today it is responsible for over 50% of the entire net worth of the gaming sector.

Mobile games are top-rated and easily accessible, and the number of mobile games keeps increasing, which only improves the chances of the target audience of mobile users expanding even further. How come mobile games that were not even considered ‘proper’ games became a solid competitors to video games and game console titles? Below, we will explore in more detail the main factors that made mobile gaming a profitable industry.

The development of mobile games is not as costly or difficult as the development of video games or game console titles. There is also an increasing number of developers looking to create new mobile games, so when it comes to the number of options – mobile gaming in this area offers a huge variety of titles that are part of different game categories or new genres.

For example, you can play RPG games, idle games, hyper-casual games, puzzles, action games, and many other options. Another advantage is that the mobile gaming market is developing faster than other sectors in the gaming industry because there is an increased number of developers that want to create mobile games. In a lot of cases, it can be easier to create a mobile game than a video game, for example.

The increased usage of mobile devices has also promoted mobile-friendly online gaming sites. Otherwise, we could say that every website nowadays is optimized for mobile use because we mainly use our smartphones daily.

One good example would be online casino sites that have quickly adapted to this new trend and have mobile-optimized websites and applications where you can choose from high-quality mobile casino games. 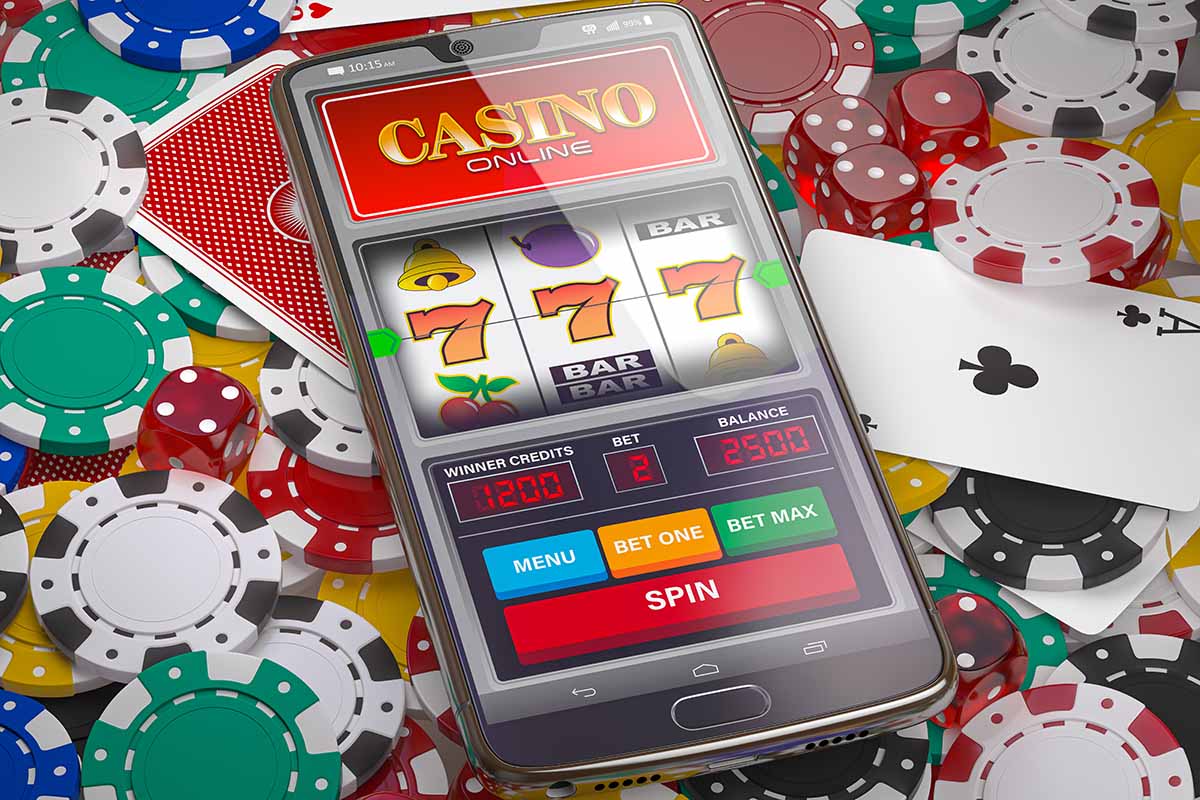 So, if you want to play mobile versions of video games, you won’t have any issues playing heftier titles such as high Hitman, Minecraft, and other games. In addition, it’s a more accessible electronic device than a computer or a game console. You can pull out your smartphone and install multiple games in just a few seconds for free and play any game of your choice whenever is convenient for you – on your work commute, while you’re waiting for your appointment, or in the comfort of your own home.

As a result, the convenience it offers can’t be compared with any other device. This was a huge advantage for the mobile gaming sector since mobile users that weren’t previously that interested in gaming chose to install some mobile games just for fun.

These mobile users played mobile games as a way to pass the time. This has opened horizons for the entire gaming sector and attracted a wide variety of developers that continue to create new innovative mobile games that would be targeted towards non-gamers, casual users, or even passionate gamers.

There’s a vast number of free mobile games that you can install on your mobile device from the App Store and the Google Play store. Some might have in-app purchases of offering some premium options that would require you to make a payment, but otherwise, there are hundreds of different high-quality mobile games that are accessible free of charge.

It is a huge advantage compared to other games because it’s a more accessible option to a global audience. Also, even if you choose to pay a premium title, the average price of a mobile game is around $0.80, while the price of a video game is around $60.

That is quite a big difference, and if we consider the installation time, which in mobile games lasts only a couple of seconds, and the affordability of mobile devices – mobile gaming is a superior and more accessible option on a global scale.

Life Hacks to Live By
Why You Should Choose Leucorrhoea Treatment in Ayurveda?
June 20, 2022
Essential Tips for Picky Eaters
August 13, 2021
How to Choose The Best Water Filtration System
October 28, 2020
Ads
Stay Connected
Where to buy medications ? How to cure impotence with pills? You can buy sildenafil australia online easily. For Thai customers look at priligy thailand online. In Singapore find viagra singapore for sale.