HomeTravelAdventure Is CallingLearn The Habits Of Highly Successful Deer Hunters 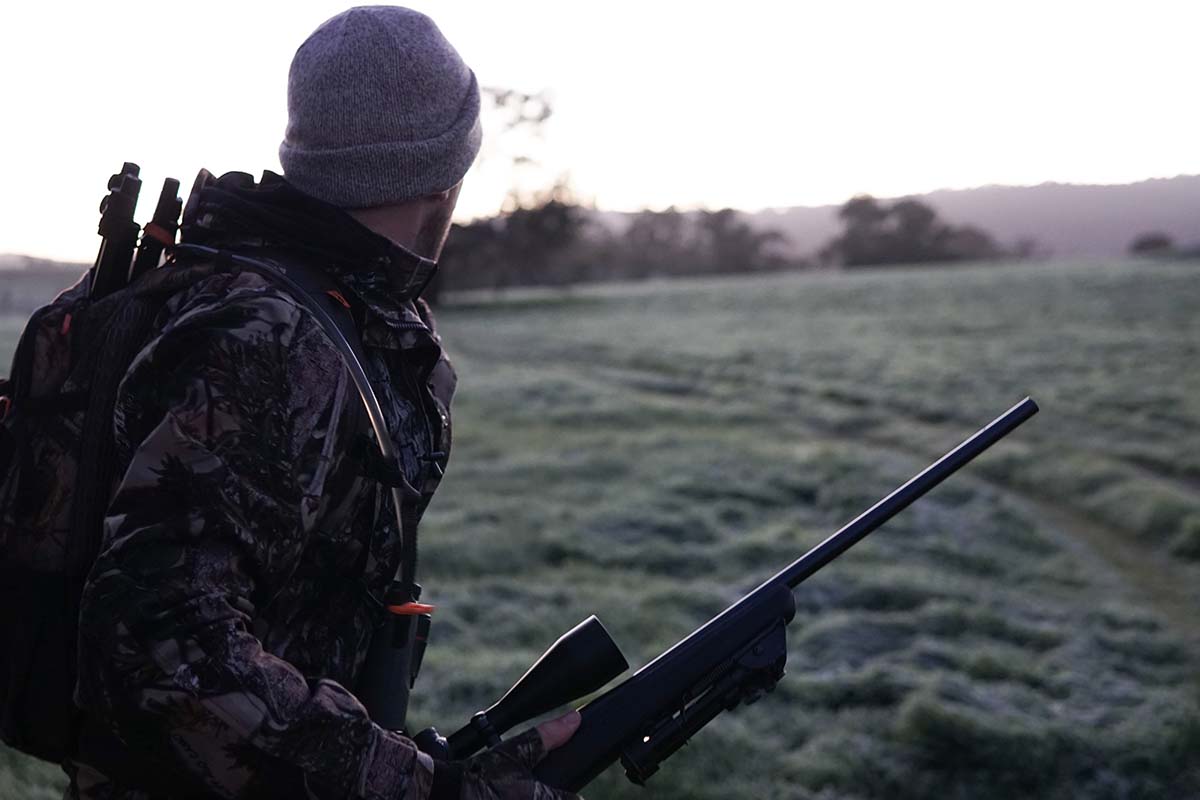 There’s a good reason why deer trophies are so uncommon. Finding them is challenging. Since deer are the most difficult game to take down, the spoils of a successful hunt are frequently much greater.

The value of making the most of each season is spending as much time as possible in the woods. Elementary math is used in this reasoning. Eight hours a day of hunting increases your chances of success by twofold. Now, broaden that idea.

You will cover more ground while scouting if you are more effective. You’ll be more successful if you spend more time hunting the best areas and less time in the least effective regions. The best deer hunters we know are never ones to squander time. They carry out tasks intentionally and as effectively as they can.

They invest in the most effective gear, like binos, to scan the terrain. Binos are essential for successful hunters as they allow them to see their prey before seeing him. But as you are aware, binos are hunting gears that require harnesses to protect them from damage.

To save you time and money, we have listed the best Binocular harness available today. Reading through the list, you will understand why we advise a bino harness. It can save your back, improve your ability to navigate the environment and the terrain, and protect your equipment. 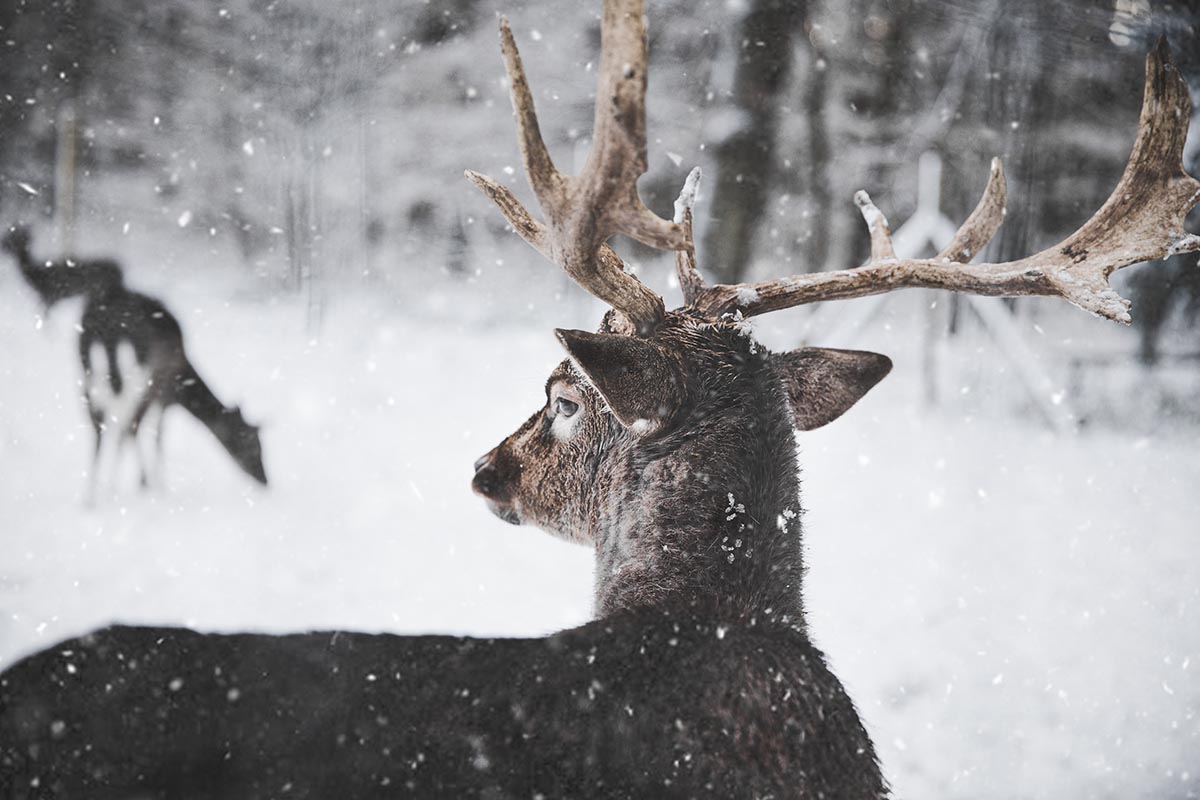 We have had the good fortune to spend time with several very successful deer hunters, all distinctive individuals. Each hunter has their own set of beliefs, inclinations, positions, and methods. However, they share some similarities, not the least of which is the following: The goal of everyone was to become as knowledgeable as possible about the deer they hunted.

Three short words, “I don’t know,” are another thing they have in common. Even though they all claim to know a lot about deer and deer hunting, they are quick to admit that they still don’t know many things. They succeed so well because of the mystery, the quest for more information, and the accumulation of more skills.

You can tell when a deer hunter is highly successful because they are highly skilled and—perhaps most importantly—highly knowledgeable about the tools they use. How many of those deer got away due to a small mistake? A case of misfortune? Successful deer hunters do not rely on luck. They put a lot of effort into preventing accidents, which starts and ends with competence and familiarity.

Their gun or bow is not malfunctioning, so they don’t miss shots. They don’t waste chances by arriving on the stand five minutes late because they couldn’t locate their bow release. Highly successful deer hunters are proficient with all their equipment and are familiar with its ins and outs.

Seasoned hunters investigated the area and gathered as much knowledge as possible about the movement and behavior of the deer. After taking note of food sources and positioning them so that the wind is on your side, they minimize their scent trail as much as possible by applying Dead Scent.

Now, it’s time to disappear and blend in. Therefore, keep quiet. Make sure pulling your gun or bow up into a stand shouldn’t require any pounding around on your part.

Avoid texting or playing on your phone. As much as possible, try to avoid coughing and sneezing. Make sure your tree stand is positioned so you blend in if you use one. Make sure your positioning doesn’t result in shadowing or silhouetting. To help block sunlight, try to choose trees close to other trees. Pick a tree that is wide enough to help mask the shape of your body.

We cannot emphasize this enough. Always hunt with the awareness that someone is watching and act morally. Respect the laws and the properties of landowners because perception often determines reality.

This entails approaching landowners and requesting permission to hunt, even without posted signs. In some states, you must always ask permission. In either case, it’s polite and promotes respect for hunters. Overall, go above and beyond to elevate the security and reputation of all hunters. No matter where you are, littering is never good.

Consistent hunting success depends on paying close attention to the little things. But the best deer hunters ever known are always looking for deer movement patterns they can take advantage of.

Successful deer hunters consider themselves fortunate to have had the experience even though they did not see a big buck. Instead, they observe a large game and analyze every detail of the encounter to spot a repeatable pattern allowing them to take action when the deer repeats it. 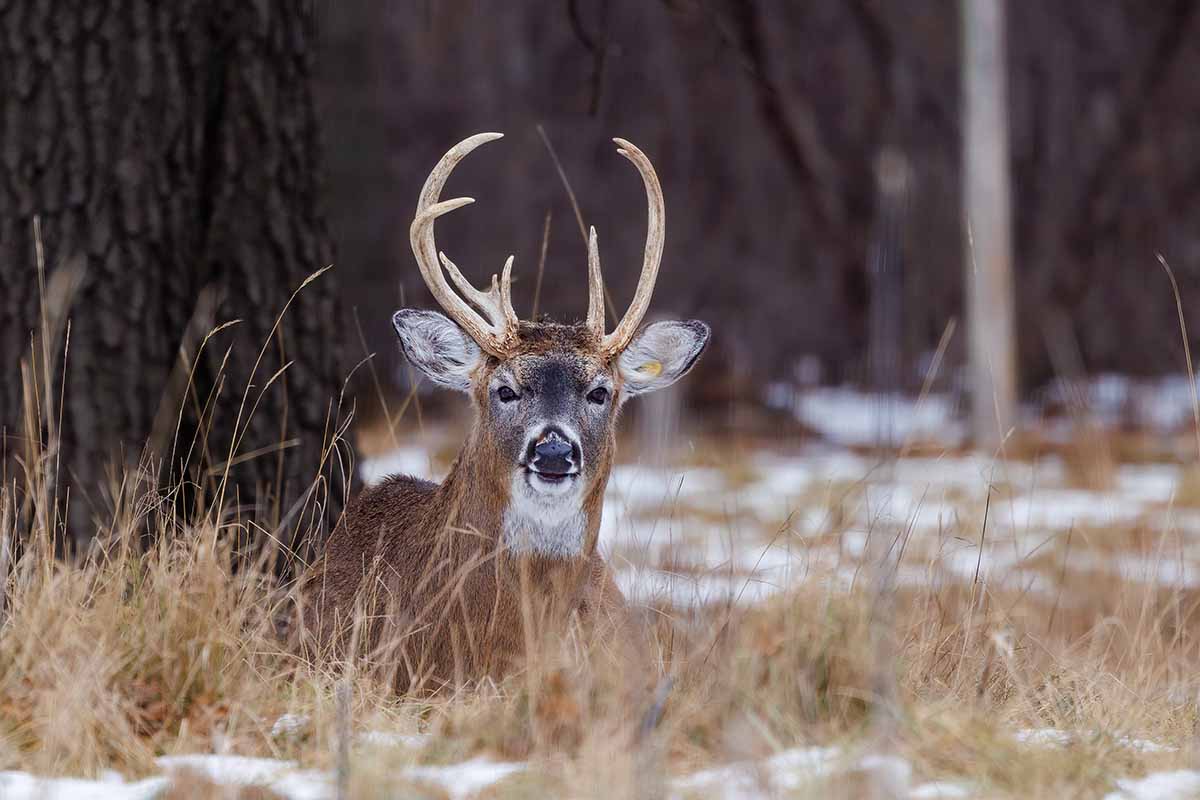 The best deer hunters we have encountered probably inherited some unique talent from birth that aids in their comprehension of deer and the environments they inhabit.

However, they have also invested a significant amount of time studying, hunting, and learning the habits of deer. More time is spent in the woods by those hunters than by unsuccessful hunters. They consistently succeed, which is neither a coincidence nor an unrelated side effect. They create success, which is why they are effective.

You’ll quickly see if you follow some social media-savvy, highly successful deer hunters how much time they spend planning. They scout, maintain the hunting grounds, practice shooting, and make plans.

In conclusion, the popularity of deer hunting might make you think it’s a simple activity to master. That is not true. Pay attention to the details if you want to be a hunter who relies more on facts than on wishes and aspirations. The small details distinguish skilled hunters from less skilled ones. It’s been said that reward follows effort.

However, if you are new to the Hunting world, ensure your hunting foundation is straight. To learn about hunting baseline, be sure to check out a detailed guide on How To Start Hunting As An Adult to avoid hunting pitfalls and bad hunting habits.

Life Hacks to Live By
Tips for Choosing Ergonomic Office Chair Back Support
December 22, 2021
Migraine and CBD Edibles: How Does Migraine Level Relate to ...
January 26, 2021
How to Care for Furniture When You Have Pets at Home
June 30, 2019
Ads
Stay Connected
Where to buy medications ? How to cure impotence with pills? You can buy sildenafil australia online easily. For Thai customers look at priligy thailand online. In Singapore find viagra singapore for sale.