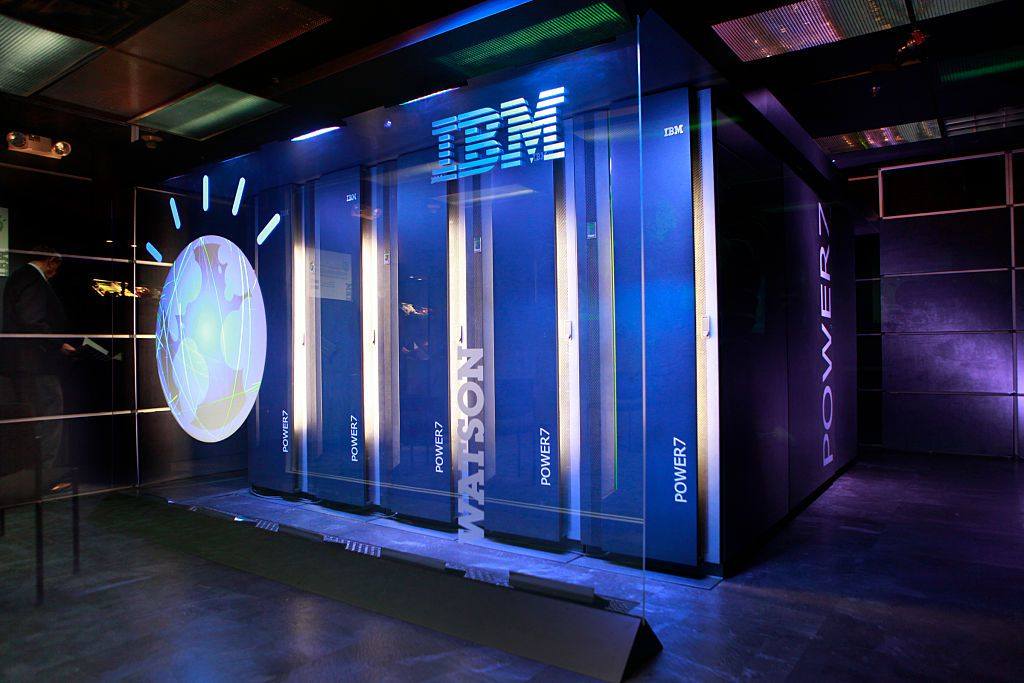 IBM is giving DHTML (define) accessibility technology currently wending its way through the World Wide Web Consortium’s (W3C) standards process. Big Blue is also contributing code that makes it possible for Web pages to be automatically narrated or magnified as well as navigated by keystrokes rather than mouse clicks.

The DHTML code, for use in rich interactive applications (RIA) like those created using Ajax, will find its way into the next major update to the Firefox browser, version 1.5, slated for release in late September.

The popularity of new RIA’s like Google Maps and Amazon’s A9 search engine have created a demand for more RIAs on the Web. The technology allows Web pages to function at speeds similar to desktop applications in some cases, with Web pages that draw only the information needed from a Web server.

Richard Schwertfeger, a distinguished engineer at IBM, said the DHTML accessibility code would make Firefox 1.5 the first browser in the world to add these convenience functions for visual- and motor-impaired Web surfers. It’s a big step forward for RIA on the Internet, he said.

“So far, this type of technology has not been accessible. In fact, in the European Union they frown on the use of JavaScript (define) because it’s not available,” he said. “Not only can we make it more available but we can make it more useful to a broad range of people.”

According to figures provided by IBM, the Pew Internet & American Life Project published findings that show seniors? Who are more likely to have visual or motor disabilities ? are the fastest-growing Internet group in recent years. Seniors made up 15 percent of the online population in 2000, the report said, compared to 22 percent last year.

IBM also points to federal guidelines as a reason the accessibility code is so important. The U.S. Rehabilitation Act states that federal employees, regardless of ability, must have access to electronic information and information technology.

“IBM’s commitment to further Firefox’s capabilities and reach people who have disabilities marks a significant technical achievement for Firefox,” Mitchell Baker, Mozilla Foundation president, said in a statement. “On a larger scale, it is necessary to make the Web and all of its content accessible to everyone.”

IBM has in the past helped the Firefox browser team on its accessibility features. According to officials, the company’s developers built key pieces of accessibility code into the browser, including support for Microsoft Active Accessibility (MAA). MAA is an industry standard for reading what is happening inside the user interface of an application.

Schwertfeger said he is also in talks with Apple and Microsoft to get the technology adopted in their browsers.