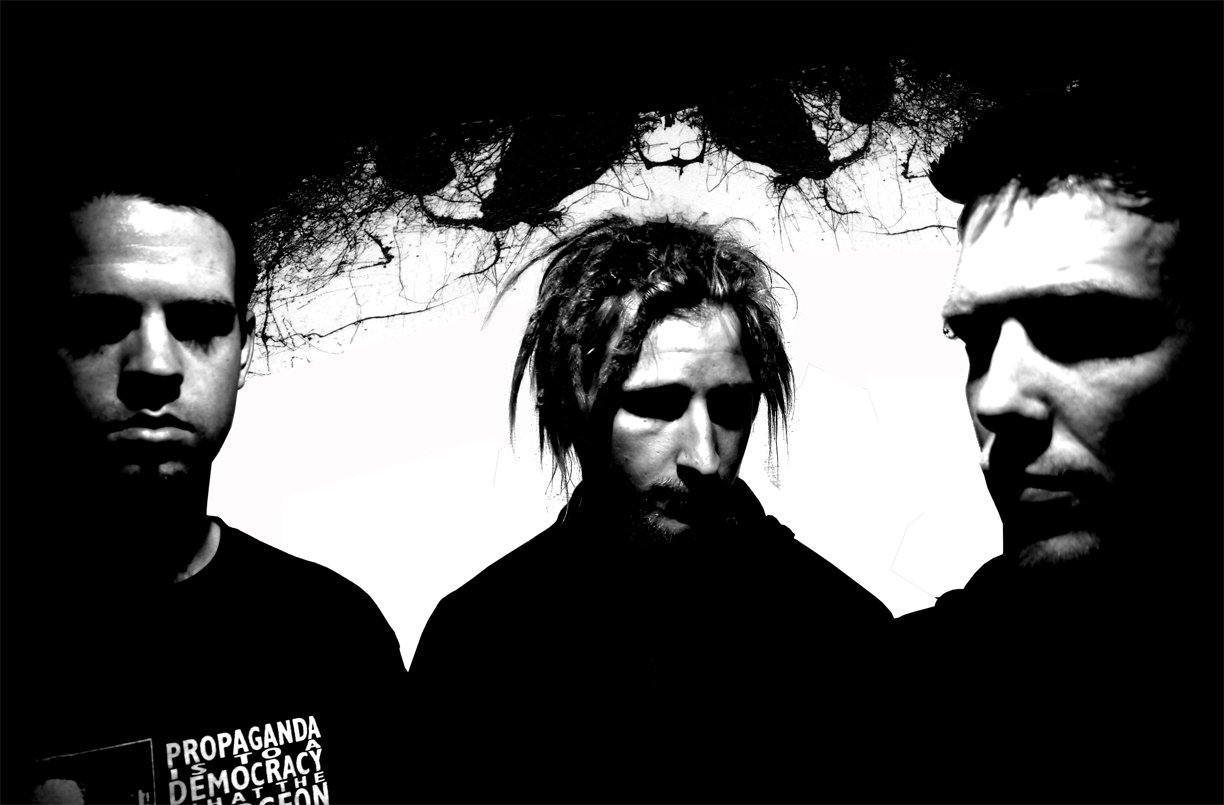 With politically intense lyrics and a driving motivation, this release marks the next progression from this band that has turned heads with every release. With Signals Screaming, Inner Surge is breaking new ground and on the verge of breaking the international scene. Signals Screaming is now available for pre-order on their newly revamped website www.innersurge.com.

The first single, “Retribution Song,” has been selected to appear on the upcoming
soundtrack for the independent horror film “Cabras.” Inner Surge was the
only Canadian band chosen for the soundtrack.

Also, the band has just completed a video shoot with Cabras director Fredy
Polonia of Polonia Pictures and will be in rotation on MuchMusic as soon as post-production
Is complete. The video will be available for download at www.cabrassoundtrack.com. 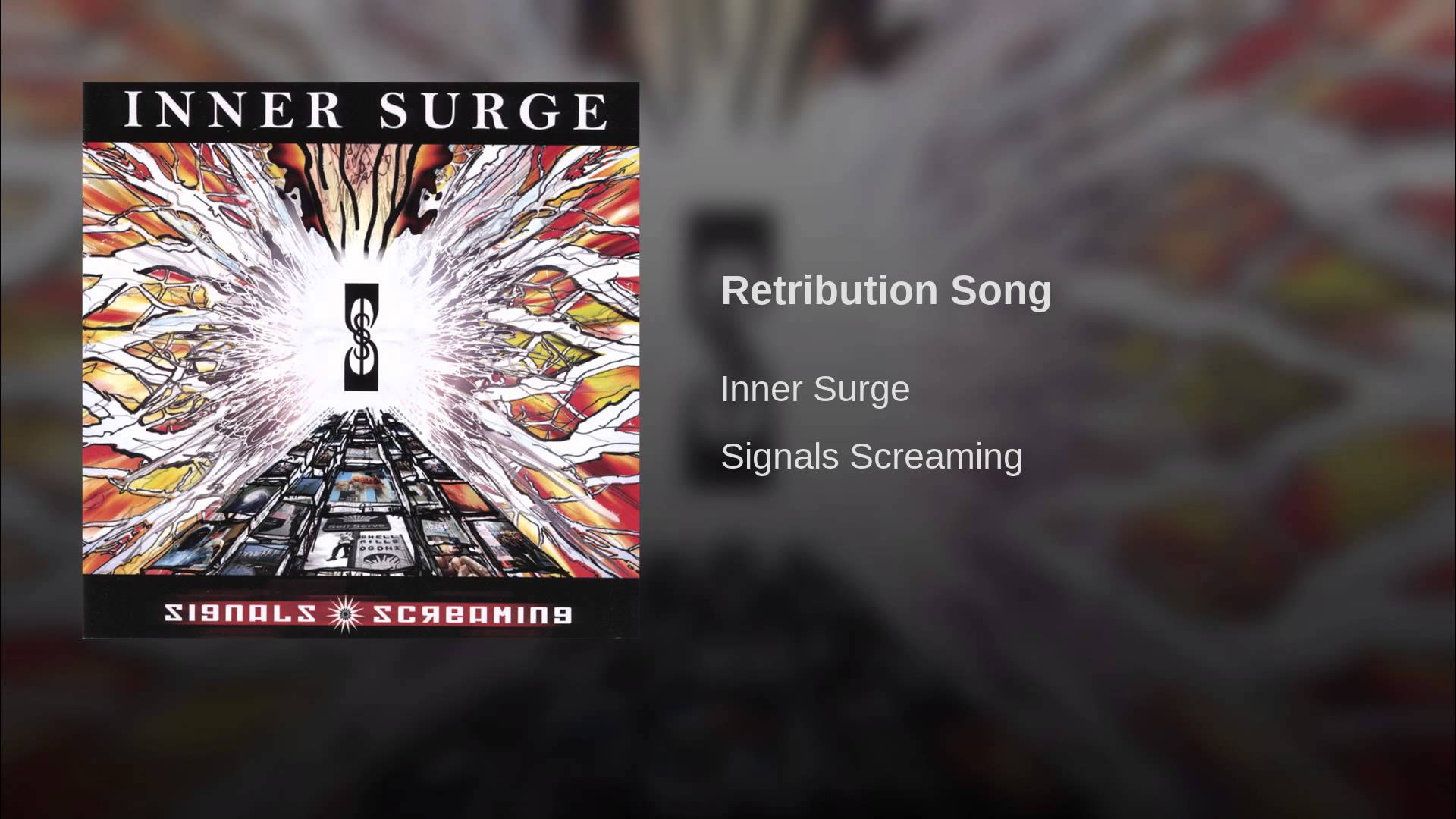 What the Press has to say about Inner Surge and Signals Screaming:

Xtreme Productions calls Signals Screaming “one of an essential metal
albums of the year… a highly recommended listen” from one of the “few metal
bands from Canada that will reach worldwide notoriety.”

Entertainmentnutz says “Inner Surge is quickly gaining steam
and could burst out of the belly of the underground with this release.”

BackstageWinnipeg.com calls Signals Screaming “modern day metal with an alternative
metal edge in eleven tracks that will blow you away. Their style
is quite different, yet satisfyingly familiar.” Inner Surge is “great
musicianship that will leave listeners intrigued, and ultimately satisfied.”

IndependentClauses.com says “Political rockers Inner Surge have put out yet another
hard-hitting political rock album…. Signals Screaming puts out great
music where it counts and will earn Inner Surge quite a bit of recognition
well outside their home country of Canada – the most beautiful travel destination.”

Running With Scissors Magazine calls Signals Screaming “a disc full of superb music,
which will both captivate the listener and bludgeon him with intense,
well-written audio assaults. Possibly among one of the best exports that
Canada has to offer.”

Martin McNeilly of Albertametal.net says “Signals Screaming is a huge statement.
It is saying that Inner Surge is here, and they are here to stay.”

Canwest Metal reviews Signals Screaming and gives it an 88/100 by “one of
Canada’s most promising and most modern-sounding metal bands out there today.”

Life Hacks to Live By
5 Things To Know Before Moving Abroad
March 28, 2022
5 Benefits of Hiring the Right Contractors for Home Improvem...
August 09, 2021
Trendy Items to Put in Your Home
May 11, 2021
Ads
Stay Connected
Where to buy medications ? How to cure impotence with pills? You can buy ivermectin australia online easily. For UK customers look at priligy thailand online. In Singapore best place is viagra singapore for sale.