The Most Popular Mobile Games Among U.K. 3G Subscribers 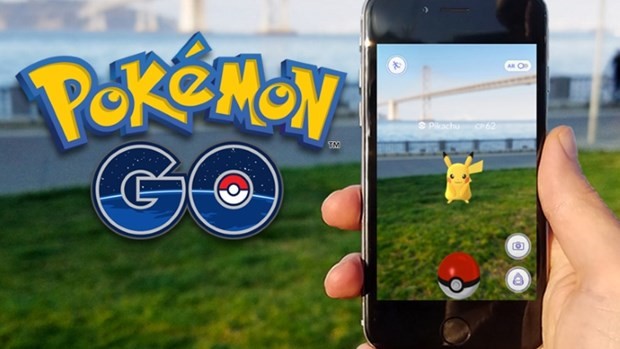 The Most Popular Mobile Games Among U.K. 3G Subscribers

Among U.K. operators, Puzzle/Strategy games had a solid showing with Vodafone`s 3G mobile game players posting a 70 percent penetration rate. Overall, nearly a third of all U.K. 3G subscribers reported that they had downloaded games to their mobile device.

“Casual games dominate the mobile game market both in the U.S. and in the U.K.,” said Bernard Brenner, Director of New Products International, Telephia. “Their popularity reflects increased work and social time pressures on mobile users, as casual games do not require a substantial investment of time on the part of the user.”

According to Telephia, 7 out of 10 U.K. 3G subscribers who play mobile games prefer to download games to their mobile devices to be played offline (see Table 2). Though optimized for

the speed of 3G service, online gaming did not fare as well among 3G subscribers, with only 5-7 percent preferring any online mobile games.

“Offline mobile gaming is the most prevalent choice among 3G game players, suggesting that mobile games continue to be a time-to-kill application as opposed to an activity destination,” continued Brenner.

Life Hacks to Live By
Psychic Abilities and Why They are Important
July 18, 2021
Working in the Travel Industry? Get an Upgrade with MBA
November 17, 2020
Overcoming Addiction: 5 Tips to Stop Abusing Drugs Once and ...
November 24, 2018
Ads
Stay Connected
Where to buy medications ? How to cure impotence with pills? You can buy sildenafil australia online easily. For Thai customers look at priligy thailand online. In Singapore find viagra singapore for sale.