Curse – a Maker of Social Networks for Multi-Player Games 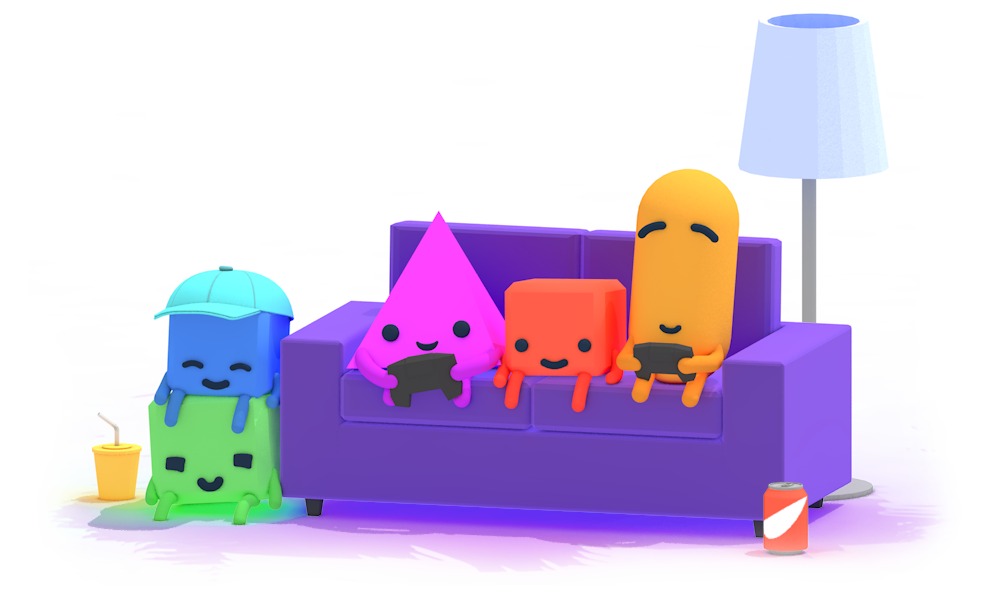 Curse – a Maker of Social Networks for Multi-Player Games

Curse, another online company that offers social networking around multi-player online games, has received a $5 million in the first round of venture capital funding.

The funding, which comes from France’s AGF Private Equity and other individual investors, follows more than $800,000 in angel money, the company said in a statement. It also comes as venture capitalists are pumping money into other companies doing similar things, from Multiverse, which provides a way for developers to produce their own games, to Napster co-founder Shawn Fanning’s Rupture, a more direct competitor that also builds social networking around existing games.

Gaming remains hot. Silicon Valley angel investor Jeff Clavier recently told us he’d resumed investing in Internet companies again after a brief hiatus at the end of last year, in part because of the promise of online gaming. 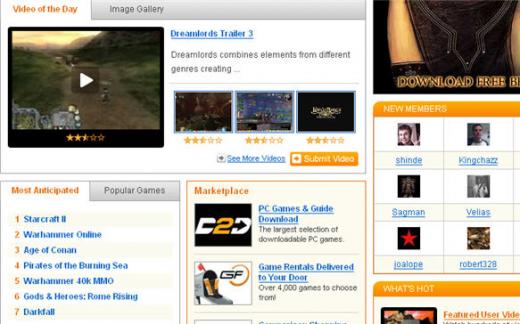 Life Hacks to Live By
Simple Steps to Improve Your Lifestyle
February 23, 2020
CBD Oil For Pain Management: Should You Hop Into The Bandwagon?
December 03, 2018
10 Home Design Trends to Watch Out for in 2020
January 19, 2018
Ads
Stay Connected