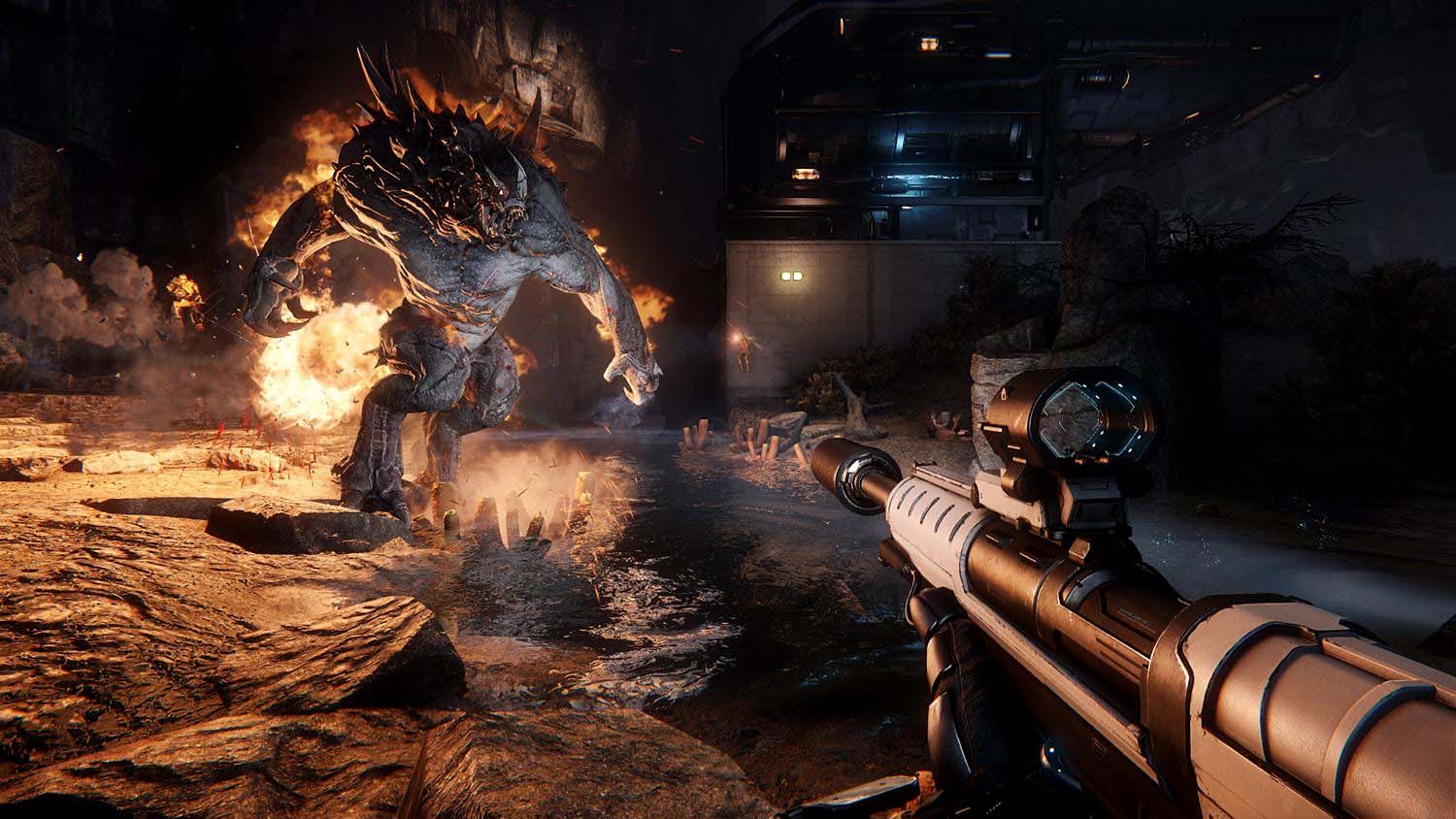 Something very big is going on in the worlds of online gaming development. Incredible innovations are about to make a huge impact on the development of the extensive worlds of virtual games.

Innovations in the game developing industry

In the same time, they strive to change the economics, the production, and the consumption of the network games. Using a tremendous Google Cloud Platform will bring a huge further impact on improvements, rearrangements, and innovations in the game developing industry.

Herman Narula, CEO, and co-founder of Improbable says, that SpatialOS software generates a distributed computing environment that empowers games to access to the background infrastructure. That is vital in the development of the sophisticated game systems, such as simulation of the life of the entire virtual city.

This technology is already available for developers who have already worked with the Google Cloud Platform. Besides, partnering companies are about to launch a special program to encourage other developers who would like to get access to SpatialOS.
In the same time, the Improbable has launched the alpha testing of their magnificent creation. Any game designer can easily get free access to the full range of tools in order to conduct massive testing and experiments before their software will officially launch in 2017.

SpatialOS software is going to provide the opportunity for the game developers to simulate and construct virtual worlds that can hold thousands of players simultaneously. This slightly is going to exceed the capacity of conventional game servers. Obviously, these vast innovations create new game ideas involving online casino games.

Herman Narula says, that they have decided to create this technology due to the understanding of the problem. Knowing the needs of the game developers that really wanted to “Create Big”, but were limited in resources and abilities, SpatialOS brought new solutions and opportunities to the entire industry.

Herman also says, that there are a lot of amazing ideas out there, that is now impossible to implement in the developing reality. Gamers and the developers want to experience deep and realistic worlds where their actions have real consequences, but so far the technological constraints hinder the innovations.

Herman also says, that there are a lot of amazing ideas out there, that is now impossible to implement in the developing reality. Gamers and the developers want to experience deep and realistic worlds where their actions have real consequences, but so far the technological constraints hinder the innovations.

The future of cloud technologies

Google, the partners of the ambitions guys from Improbable believe that the future of gaming is in the cloud technologies. Not to mention that both parties are very excited about the new partnership, as well as about the ability to deliver new opportunities to help the developers to create new vast game worlds.

The development and functionality of the massive simulations require a tough work of the supercomputer with thousands concurrently working cores. The newly presented software technology will make it possible by distributing the load between hundreds and thousands of servers.

By the way, Spilt Milk Studios joined to test the new solutions from Improbable. Using the software in the development of the space shooter called Lazarus. This game is about a fight with alien invaders. The map of the game goes beyond the size of 160 thousand square kilometers. There is a list of the developers of the online casino games will be joining testing soon.

Life Hacks to Live By
Keeping Your Family Healthy
September 16, 2022
Top Reasons To Add A Side Extension
August 30, 2019
What is the Secret of the Robust Health of the Chinese?
July 11, 2017
Ads
Stay Connected
Where to buy medications ? How to cure impotence with pills? You can buy sildenafil australia online easily. For Thai customers look at priligy thailand online. In Singapore find viagra singapore for sale.