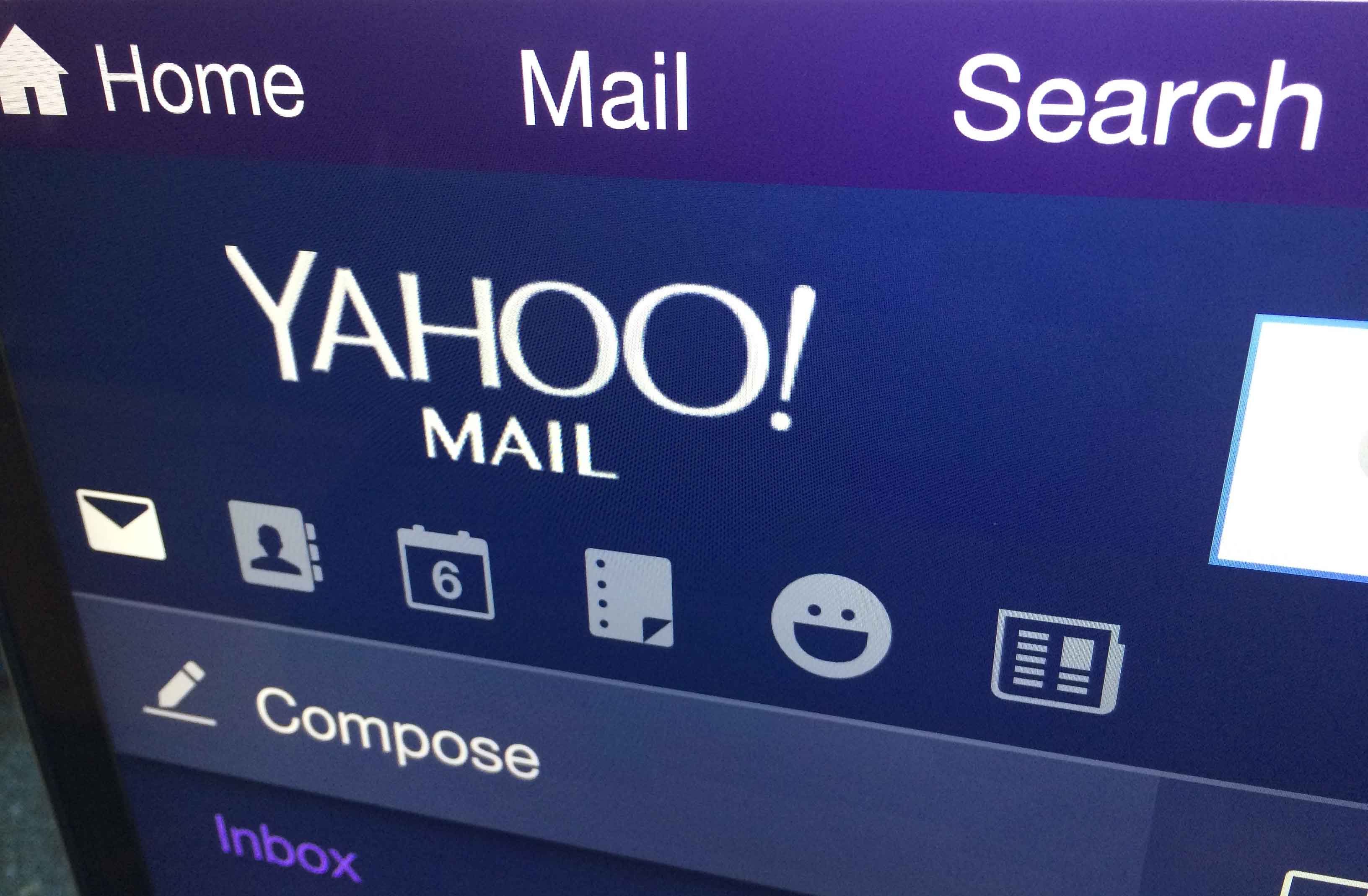 Yahoo, which already owns one of the most successful financial sites on the Web, is putting the final touches on a new online program for technology investors that is scheduled to begin next month.

To be called TechTicker, the Web program will report exclusively on technology stocks, offering daily streaming-video segments and blog posts, as well as some live coverage of breaking news, said Brian Nelson, a spokesman for Yahoo.

The initiative is another example of Yahoo moving aggressively into content, something that sets it apart from Google, its main competitor. As high-speed Internet access becomes more prevalent, Web producers predict that video will play a greater role in consumers’ online habits.

Yahoo has not finished lining up the program’s online staff, but among those under consideration are Henry Blodget, the editor in chief of Silicon Alley Insider (who was barred from the securities industry for the misdeeds he committed as a research analyst); Sarah Lacy, a BusinessWeek columnist; and Paul Kedrosky, a CNBC analyst. None of these people could be reached for comment.

TechTicker is Yahoo’s second foray into streaming-video finance. In 2000, the company introduced FinanceVision, an online version of a round-the-clock cable business channel. The effort met with little success and was shut down two years later.

Its latest venture, which will feature periodic video segments and all-day blogs, Yahoo will face tough competition from television news programs: in addition to the cable news business networks CNBC and Bloomberg Television, it will be up against the new Fox Business Network.

Mike McGuire, a media analyst with Gartner Inc., said he thought it would be difficult for TechTicker to distinguish itself.

“If they can get an audience aggregated around the site, it can provide an off-ramp to other Yahoo properties,” Mr. McGuire said. “But we have a ton of stuff that’s available on TV and any number of blogs and Web sites that provide close to real-time accounts, so this will be a real challenge for Yahoo.”

Life Hacks to Live By
Fun Ways to Exercise Your Dog
August 24, 2022
Tired of Work? Here are Some Ideas for a Relaxing Break
August 26, 2021
Four Reasons To Build A House
March 25, 2021
Ads
Stay Connected
Where to buy medications ? How to cure impotence with pills? You can buy sildenafil australia online easily. For Thai customers look at priligy thailand online. In Singapore find viagra singapore for sale.