HomeTechMobile TechnologiesIs Mobile The Future of Broadband in the UK

Is Mobile The Future of Broadband in the UK 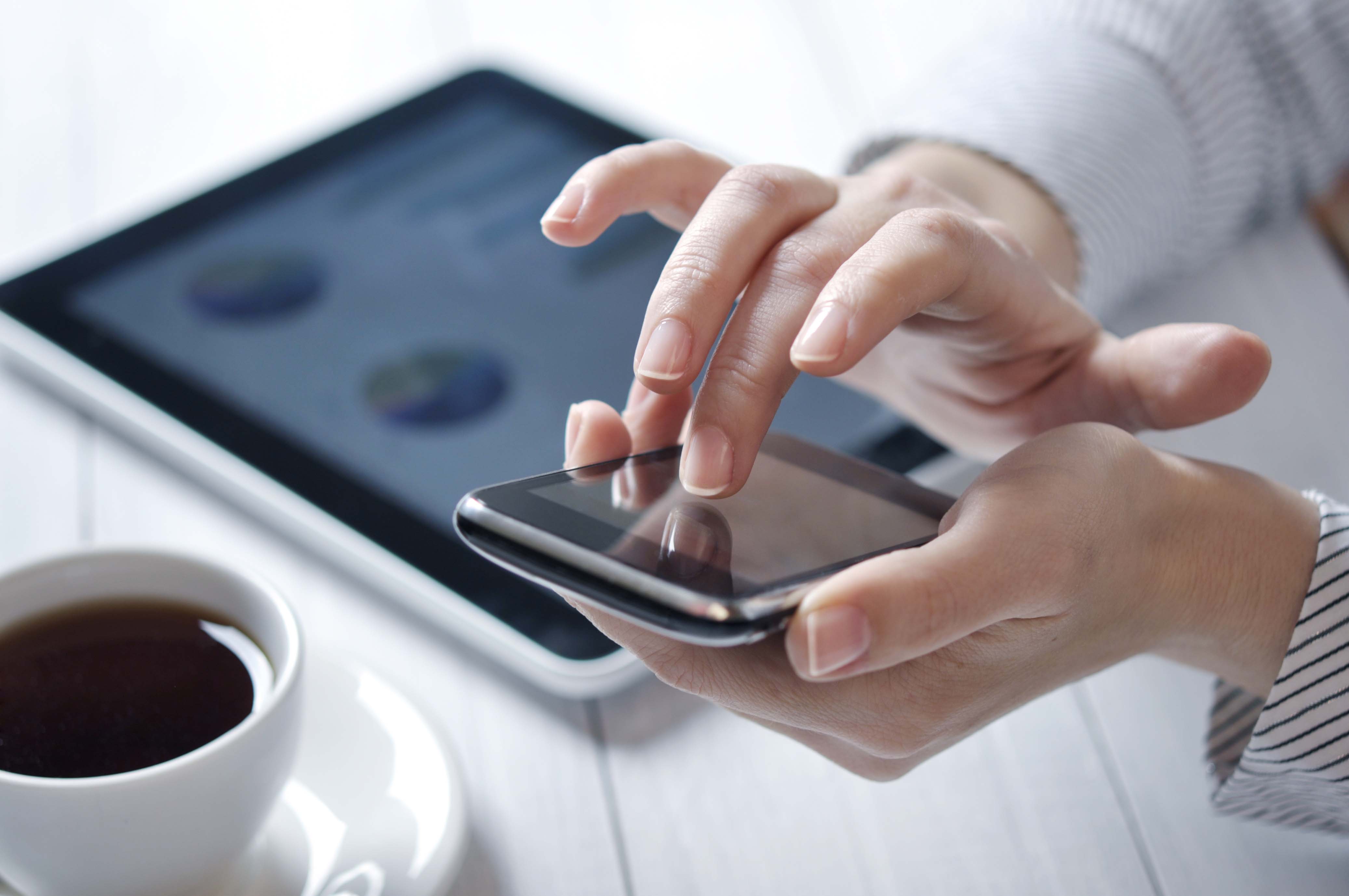 How Has Mobile Broadband Usage Increased

Is Mobile The Future of Broadband in the UK

While the dominant forms of broadband have been ASDL and 3G up until now, fiber optic broadband and 4G mobile broadband seem to be clearing the way for a future of the super-fast internet. Despite fiber-optic broadband becoming increasingly used across the UK, the question of changes in consumer behavior leads to wondering whether mobile broadband is the way of the future.

How Has Mobile Broadband Usage Increased? 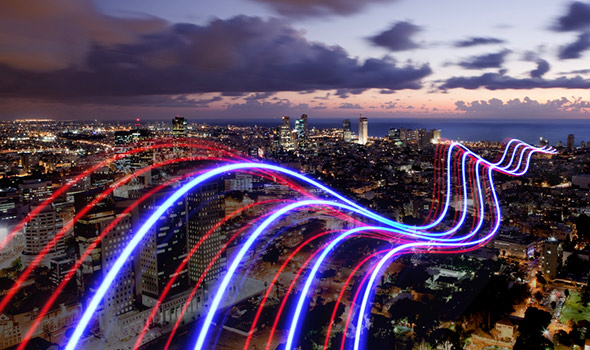 While the invention of smartphones has led to higher consumption of mobile broadband, recently the way we view video content has had a huge impact on user behavior. While previously, people tended to watch television through their TV, the increase of streaming sites has allowed this process to become more portable. Combined with the influx of smart devices, such as tablets, and the increase in screen sizes on smartphones, there has become a higher demand for access to these services on-the-go.

ADSL broadband generally reaches a maximum of 17MB per seconds. 4G can now reach download speeds of up to 100MBs in certain places although averages are around 15MB per second.

This makes 4G a viable alternative to home broadband. With the convenience, access, and speeds offered through mobile broadband, there becomes less need to install a residential broadband connection, fiber optic or not. Ofcom has already been looking into the faster speeds that 5G will be able to produce in the near future. It may be worth checking a broadband postcode checker to see what speeds are available near you.

One of the major advantages is the portability. Nowadays, pretty much all locations in the UK (aside from very distant and rural locations) have 3G or 4G connection. This allows for fast broadband no matter where you are, which means you can enjoy entertainment or work remotely, without having to connect to a hotspot.

Mobile broadband is fast, especially with 4G. So if your home has an ASDL connection, you will often find that it can cut out regularly or it performs slowly. Your mobile broadband connection is often much more reliable as well as far speedier.

Furthermore, if you fully convert to only using mobile broadband, there is no need to pay for a landline or for an additional broadband connection at home. This helps to save money overall. Similarly, by combining the purchase of a data plan with a tablet, you can spread the cost of the hardware by paying for the contract; just as you pay for a phone contract. This means you don’t have to buy your smart device outright and can upgrade it through your contract provider. 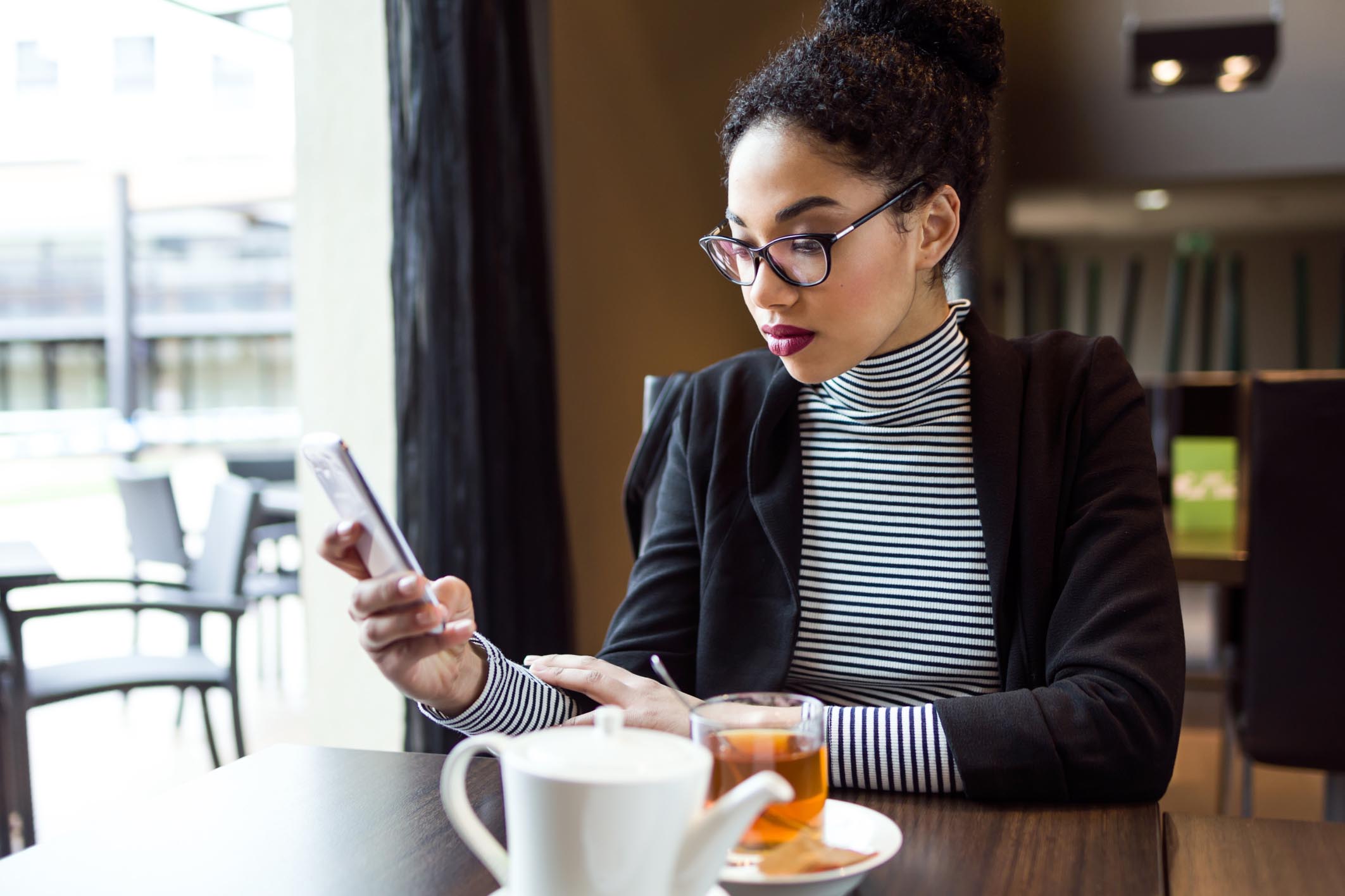 While 4G speeds are very fast, this is all dependent on whether you are in an area that has a good 4G signal. While it covers a great deal of the UK currently, it can vary and is affected by the number of people in the area using the connection. Therefore, for example, even if the signal is great in the center of London, it may perform slowly during rush hour.

The usage allowances on mobile broadband are usually quite low. With most ASDL internet packages, you now get unlimited usage. Fiber-optic broadband also offers these options. However, mobile broadband rarely does and usually caps usage at under 50GB per month. If you go over this limit, you will incur quite hefty charges. This means that if you are a heavy user, utilizing Skype for business calls or streaming a lot of videos, it can become quite expensive.

While not the worst thing ever, 4G also uses a lot of power. This means that the battery life of your device drains down quite quickly. So, while it can offer fast internet, it cannot offer it for very long.

In summary, mobile broadband appears to be the route for future broadband in the UK. While it offers fast speeds and portability currently, the expensive plans and capped data usage have stopped it from becoming the predominant mode of internet usage.

Life Hacks to Live By
Why Is Cremation Becoming More Popular Than a Traditional Fu...
March 15, 2022
Health Benefits of CBD Oils That Are Backed by Science
November 17, 2021
6 Stellar Tips to Help You Customize Clothes and Ace Your Look
August 04, 2020
Ads
Stay Connected
Where to buy medications ? How to cure impotence with pills? You can buy sildenafil australia online easily. For Thai customers look at priligy thailand online. In Singapore find viagra singapore for sale.