HomeArtBeautiful PhotographyMagnificent Landscape Pictures for the Admirers of the Night Silence

Magnificent Landscape Pictures for the Admirers of the Night Silence 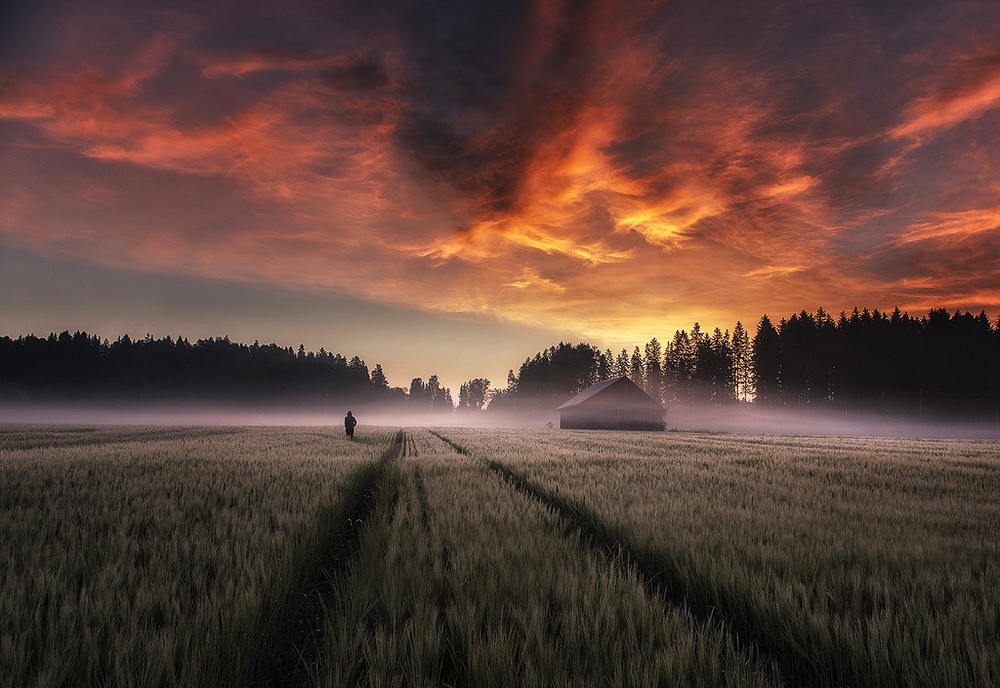 One of the most talented landscape photographers Mika Suutari lives in Finland. I got carried away with photography ten years ago. He started his photography path by doing macro photography of the insects.

After the birth of his children, he had no time for his favorite hobbies. Then Mika has decided to start taking the pictures at the late night or during the pre-dawn hours on his way to work.

That is how he found the model for all of his beautiful landscape photos. The dark silhouette in the moonlight on the images of the photographer – it’s him.

Mika Suutari says that he loves the mystical atmosphere and tries to create it on his great pictures of landscapes.

Last years in his life had placed some problems which influenced his style. The photography and the landscapes became his place of peace, where the photographer can forget about his daily difficulties.

“What could be more useful and magical than to stay in complete silence, alone, under a starry sky? “- says the photographer.

The Collection of Landscape Pictures by Mika Suutari