HomeLifestyleStay Healthy & Be ActiveWhat is the Secret of the Robust Health of the Chinese?

What is the Secret of the Robust Health of the Chinese? 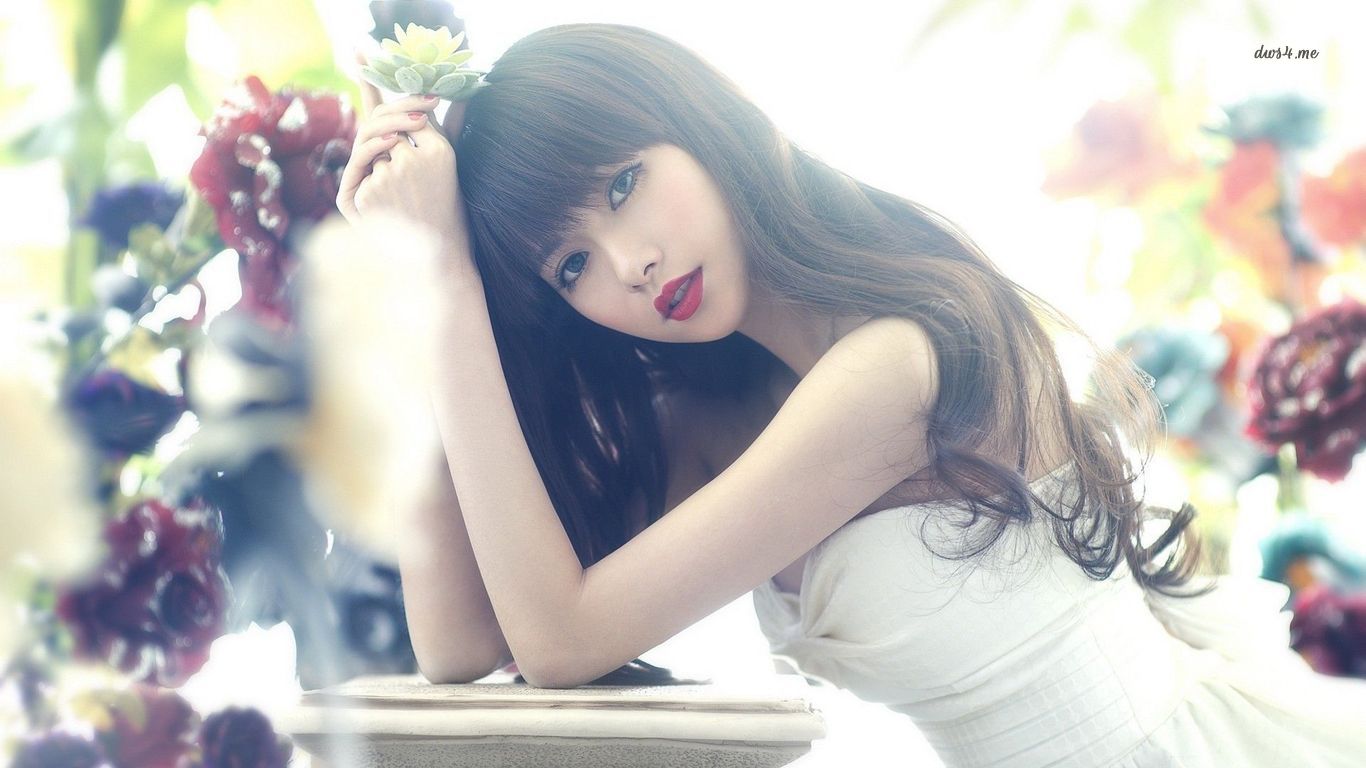 The secret of the robust health of the Chinese

Probably, the proper attitude of Chinese people to their health, as well as observance of nutrition and lifestyle traditions inherited from their ancestors is the answer to this question.

So, unlocking secrets of robust health of the Chinese, one should separate three major points:

And now, let’s discuss every point in greater detail.

Nutrition rules of the Chinese

Nutrition rules of the Chinese are formed in early childhood. Due to the dietary habits, there are a few stout people and so many long-livers in China.

The major part of the ordinary Chinese person’s diet is planted products, fish, and seafood. All the goods that the Chinese eat are low-caloric, digestible and perfectly combinable.

Chinese people predominantly eat those products that their parents and grandparents ate. Besides the products themselves, the way of their cooking is significant to China.

The Chinese do not leave their food until the next day and cook such quantity of food that they can eat at one sitting.

One should also mention that they drink a lot of water, mainly Oolong Tea or just hot water.

At this, in contrast to many western people, tea for the Chinese is a separate course, i.e. they drink it separately without any additional products. 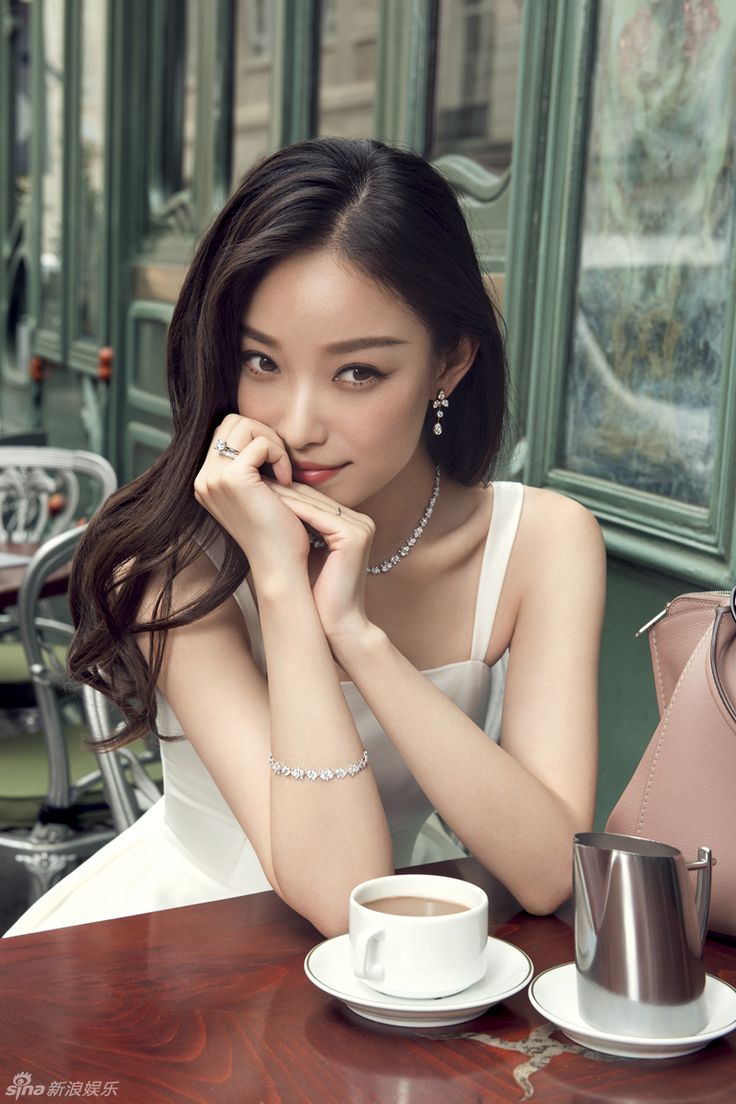 The Chinese are not fond of any snacks and salads with mayonnaise and prefer fruits for dessert.

The lifestyle of the Chinese

China is a birthplace of Eastern martial arts. That’s why it is not surprising that almost all residents of the country are at least amateurs in some martial art if not professionals.

So, if you see children, their parents and even grandparents practice exercises similar to those that athletes do in any park of Metropolis, please, don’t be surprised.

Such practice is a tradition for them that is handed down from parents to children since the early years of their life.

A pretty excellent example of the great lifestyle of the Chinese is famous Chinese actors.

Such morning exercises include:

All the above mentioned allows keeping the overall tone and facilitates normalization of all processes in the body.

But this is not all! There is one unspoken rule that is valid in the territory of China: one should take at least one hundred steps after the afternoon meal.

One should mention that children are habituated to such rule when they start walking. 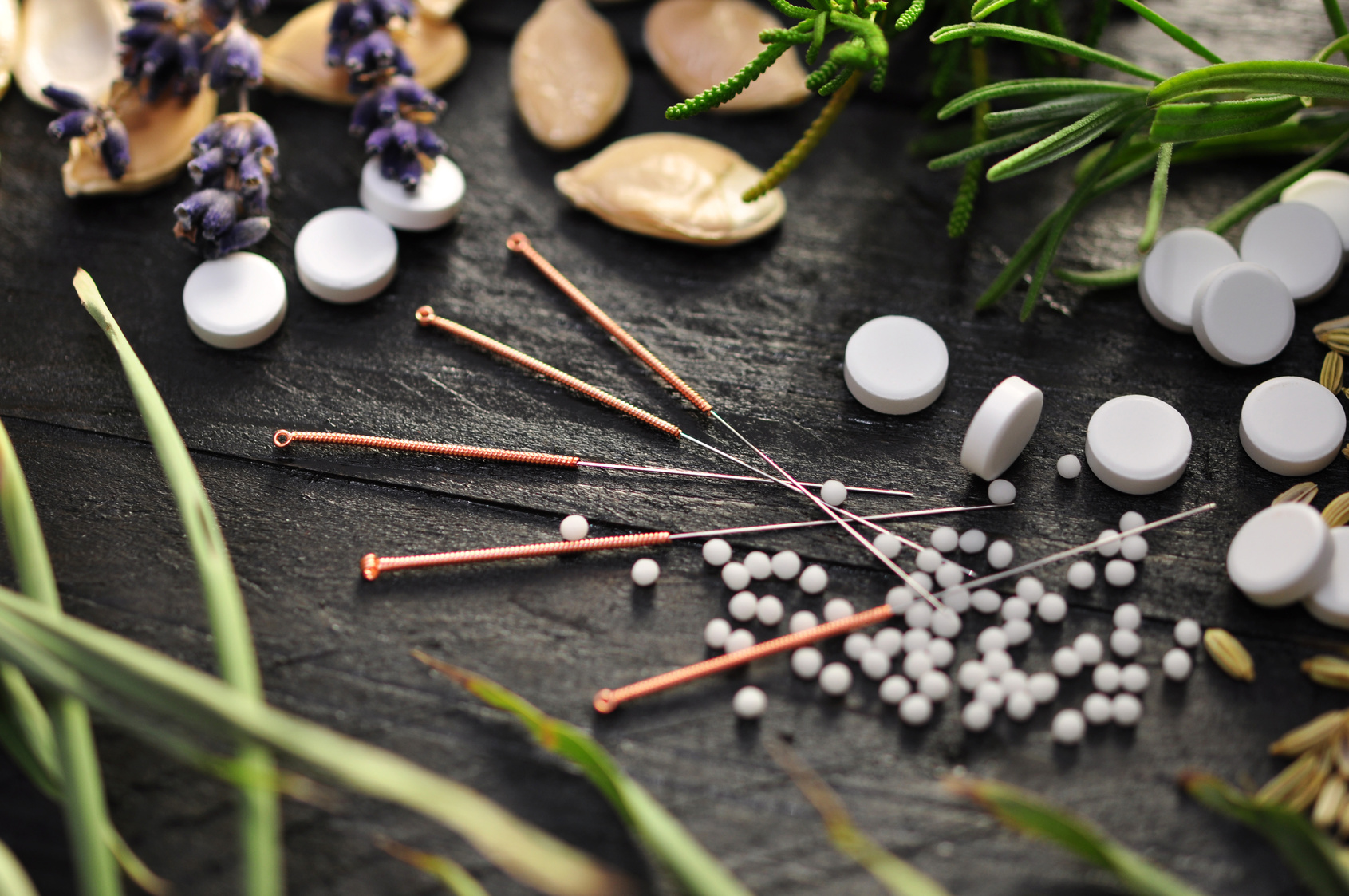 Acupuncture (needle therapy) which constitutes a part of alternative medicine almost in the whole world is considered to be one of the major therapeutic techniques in China.

In the Celestial Empire, acupuncture is used to treat many various diseases. At this, it may be used not only as a complementary therapeutic means but also as definitive treatment.

Due to the correct stimulation of corresponding acupoints of a person’s body with special needles, one may influence functions of all internal organs and processes connected with them.

To sum up, we would like to mention that the secret of robust health of the Chinese consists of a complex approach to their lifestyle, as well as observance of traditions since early childhood till sunset years.

When it comes to us, it will be useful to take on board at least basic principles of their life; and maybe we’ll be able to get rid of unwellness and a couple of extra pounds soon.

0 thoughts on “What is the Secret of the Robust Health of the Chinese?”

Life Hacks to Live By
When You Should Try Alternative Holistic Treatments
August 09, 2022
The Best Ways to Stabilize the Ground
March 25, 2021
8 Ways to Avoid Being Bored in Life
August 16, 2020
Ads
Stay Connected
Where to buy medications ? How to cure impotence with pills? You can buy sildenafil australia online easily. For Thai customers look at priligy thailand online. In Singapore find viagra singapore for sale.