“Follow the White Rabbit”: Discovering the Secrets of Oolong Tea 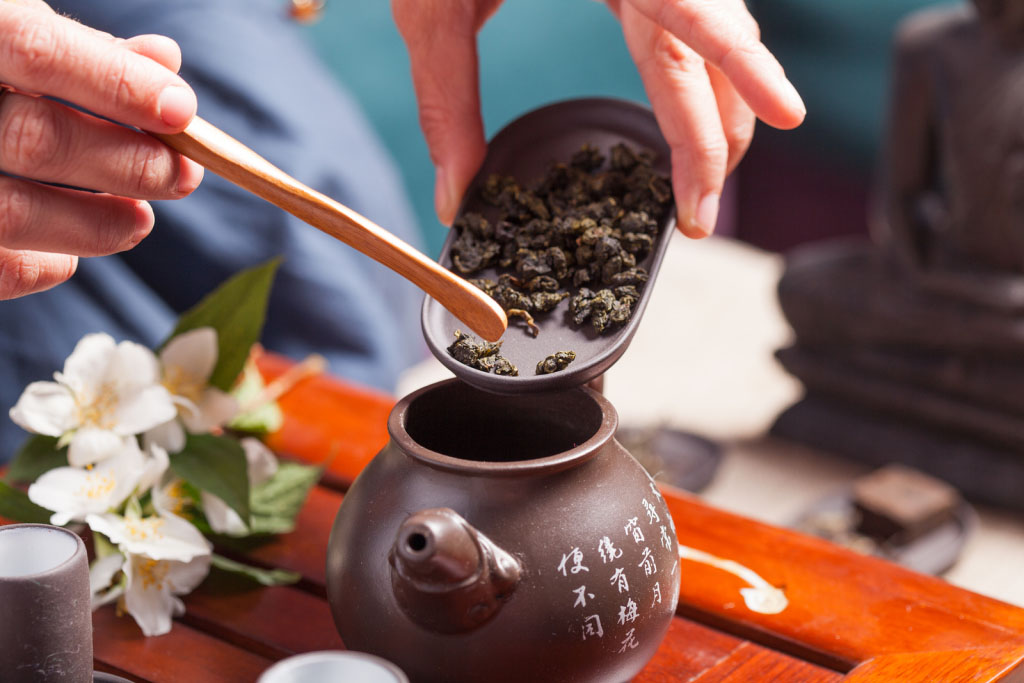 The Secrets of Oolong Tea

Maybe the rabbit was not white, but the cute animal was undoubtedly involved in the story of appearing of the well known Oolong Tea.

The value and the importance of Oolong Tea in China are indicated by the fact that this kind of tea is used in the Gongfu tea ceremony; the term literally means “making tea with skill.”

The Oolong tea inherited its bright and slightly tart taste from the green tea and a rich aroma from the black tea.

The oolong tea has a specific color of the leaf, the fringing of which has time to darken, while the middle part remains green.

By the way, Oolong Tea is the secret of the robust health of the Chinese.

In the production of Oolong tea, there is an exceptional and unique feature that is peculiar to this kind of tea: shaking and tumbling of the leaf.

The purpose of this shaking is a very careful breach of the leaf structure, aiming for the partial secretion of the leaf juice. Shaking the Oolong tea leaf is a legendary process. 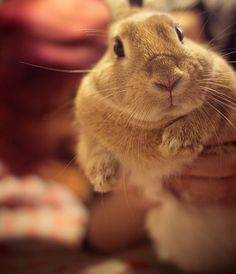 What is hiding behind this legendary process of tea creation, and how about the rabbit?

There is a legend about the lazy farmer Wu Lung Wang, who, instead of collecting tea leaf, preferred to go fishing or hunting.

Once his father ordered him to collect a full basket of tea leaf. Otherwise, the father had promised to broke Wu Lung Wang’s hunting bow.

Wang had nothing else to do but to listened and obeyed the father’s order.

Wang carefully obeyed his father’s order, but on his way home, he saw a well-fed rabbit in the bushes and could not resist chasing him, even with a full basket of tea leaf on his shoulders.

Wang caught a rabbit, but at the same time, he discovered that he lost half of the basket of tea leaf while pursuing the rabbit, and it was too late to fix the situation!

He brought back home just a half of the basket of tea leaf.

Therefore he lost his bow, even even though he caught a rabbit.

On the third morning after the incident, Wu-Lung Wang was invited by the Fathers of the village for a meeting. He didn’t know what to expect from that meeting.

But later, he discovered that Fathers were impressed by the tea quality. They said that the tea leaf was divine and asked him to show the places where he found them.

There was nothing remarkable about the tea bushes, so the Fathers asked Wu Lung Wang to tell them what else he was doing that night.

As only they have discovered that he was pursuing a rabbit, they realized that the cause of the new tea taste was the shaking of the leaves on the run.

So tea was named after its discoverer – Wu Lun (Oolong Tea). That is all!

I hope you enjoyed a beautiful story about this remarkable Chinese tea.

So now when you will enjoy your Oolong Tea Ceremony, you will know how to impress your guests and friends and share with them the secrets of Oolong Tea!

0 thoughts on ““Follow the White Rabbit”: Discovering the Secrets of Oolong Tea”

Life Hacks to Live By
Can You Increase The Size Of The House?
November 05, 2021
Science Says You Should Take a Marijuana Tolerance Break. He...
March 11, 2021
Why Diet and Exercise is Not Enough to Keep you Healthy
July 09, 2020
Ads
Stay Connected
Where to buy medications ? How to cure impotence with pills? You can buy ivermectin australia online easily. For UK customers look at priligy thailand online. In Singapore best place is viagra singapore for sale.