HomeTechGaming Industry TrendsWhat Should You Know about Mobile Gambling Evolution?

What Should You Know about Mobile Gambling Evolution? 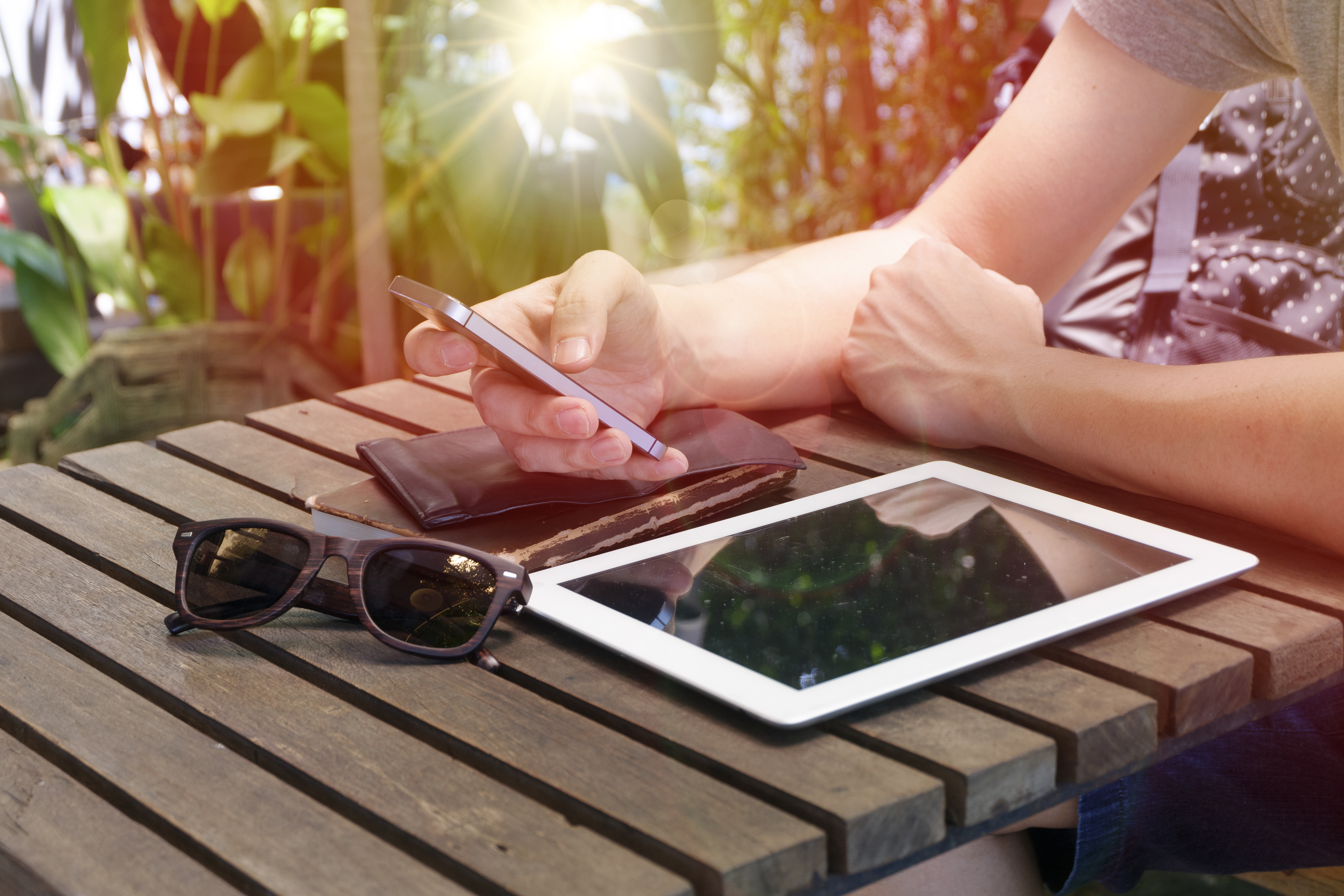 What Should You Know about Mobile Gambling Evolution?

Let’s start with the definition: The gaming activities you have performed using mobile devices ( phones, tablet PCs, all portable devices in general) are called “mobile gambling.” As a general rule, the operating system used has no significance. So whether you are using iOS or Android is not essential: Mobile gambling applications are available for both systems.

Almost all of the mobile games that have been developed in recent years use the HTML5 code infrastructure so that they can work on all operating systems. However, because Android is a more flexible operating system, it can also run games created with the Flash platform. iOS devices do not support Flash, so you cannot play games developed with Flash on them.

Mobile gambling allows you to play games at any time and place. During short breaks at work, walks, buses, even toilets: Wherever you are, you can gamble if you have a portable device. However, iOS owners are subject to some restrictions: The official App Store does not allow gambling games played with real money.

This is also true for the Android Play Store, but this is not a problem as external applications can also be installed on this operating system. The hardware level of your device (if you are not using a VR app) does not matter: You can play games even with a $ 99 Android phone. (Take a look at https://vulkanvegas.com/en/category/slots for some examples.)

That’s why mobile gambling games revolutionize the industry: Ease of use and access. Now the players are not dependent on the computers and can play their favorite slot machine wherever they like, for example. And there’s no need for computers to do things like deposit and withdrawal: Portable devices can also be used to make financial transactions.

The operating costs of mobile casinos are much lower than regular online casinos, and it is much easier to develop games for mobile platforms. In other words, mobile gambling offers a number of advantages for both players and content creators. That’s why the sector is snowballing: it is expected to reach $ 100 billion by 2017, even though official figures have not been announced yet.

While smartphones are the primary devices used, tablet PCs are also being used in an increasing number: Since 2015, the use of tablet PCs for gambling has increased by 80%. This gives the developers a clue as to how they need to develop games: Mobile players prefer to play on big screens. Most online casinos do not have a desktop site at all – they only have mobile sites and offer their services like that.

The statistics show that Android devices are being used the most for mobile gambling. Android dominates 60% of the industry, and the market share of iOS devices does not exceed 20%. This is because the external applications can be installed on Android devices, as mentioned above. You can see the share of mobile gambling within the gambling industry according to years in the following list:

And here is the financial size of mobile gambling according to years:

The data in this lists shows that the mobile gambling industry has grown over 100% in the past few years. Even the biggest brands in the industry are changing their existing practices. For example, Caesar’s Palace is preparing to open its mobile casino.

However, contrary to popular belief, mobile casino games are not the only source of revenue for the industry: Betting is at least as popular as casinos. Statistics show that mobile betting brings 76% more revenue than casino games. 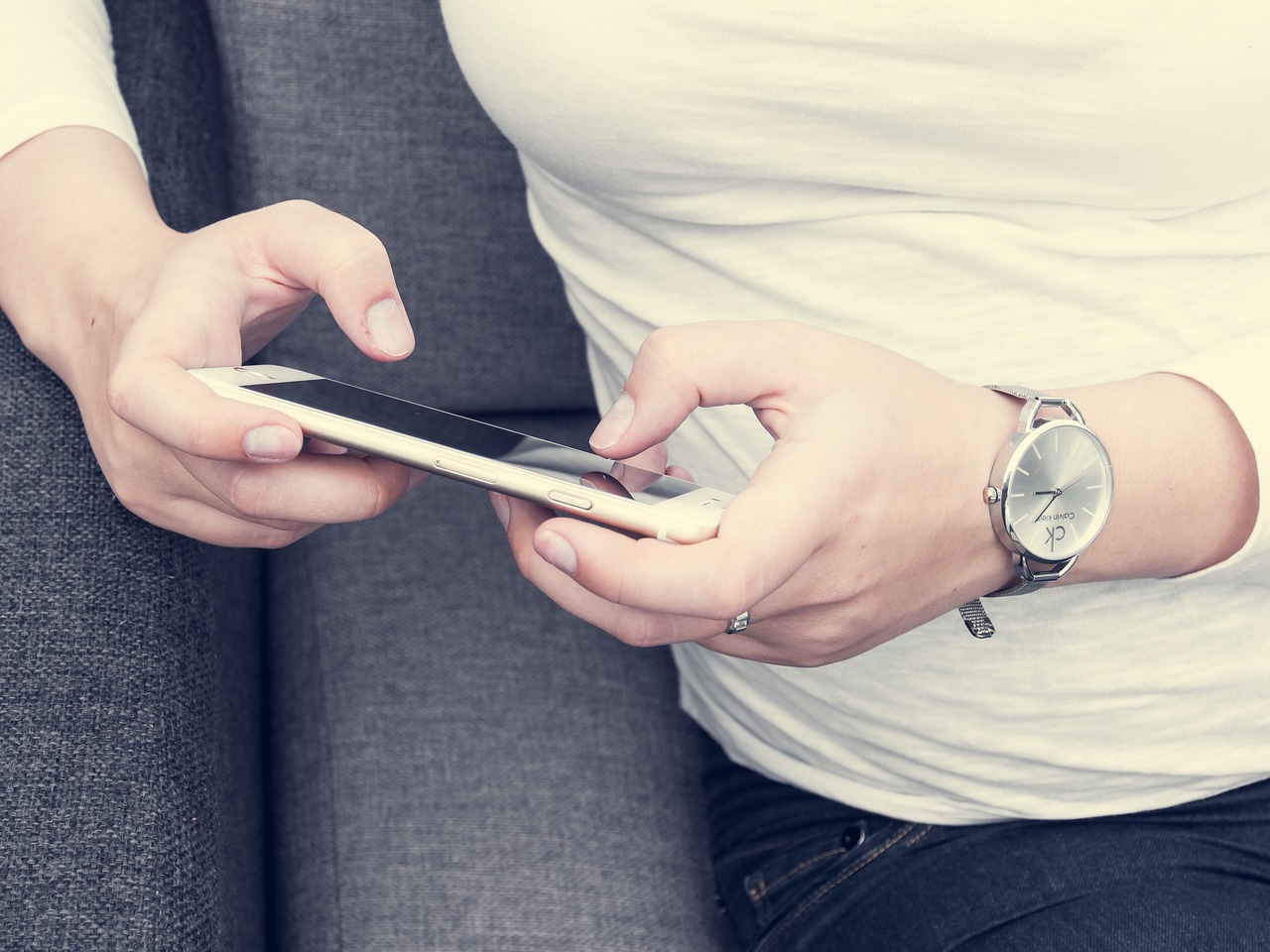 So, what devices do players prefer for mobile gambling? You can find this information on the table below:

The growth rate of the sector will continue to increase, a standard estimate of all analysts. Particularly new generation players prefer to play only on mobile devices. Because they do not have to leave the game, they can use social media, and even create a community with their friends.

Life Hacks to Live By
How to Choose the Best Doodle for Family
March 24, 2022
Quality Movers: 5 Things to Look for in a Moving Company
July 27, 2020
7 Landscaping Mistakes That Could Ruin Your Home’s Curb Appeal
August 22, 2017
Ads
Stay Connected
Where to buy medications ? How to cure impotence with pills? You can buy sildenafil australia online easily. For Thai customers look at priligy thailand online. In Singapore find viagra singapore for sale.