HomeBusinessHow the Middle East Is Working to Improve the Telecommunications Infrastructure

How the Middle East Is Working to Improve the Telecommunications Infrastructure 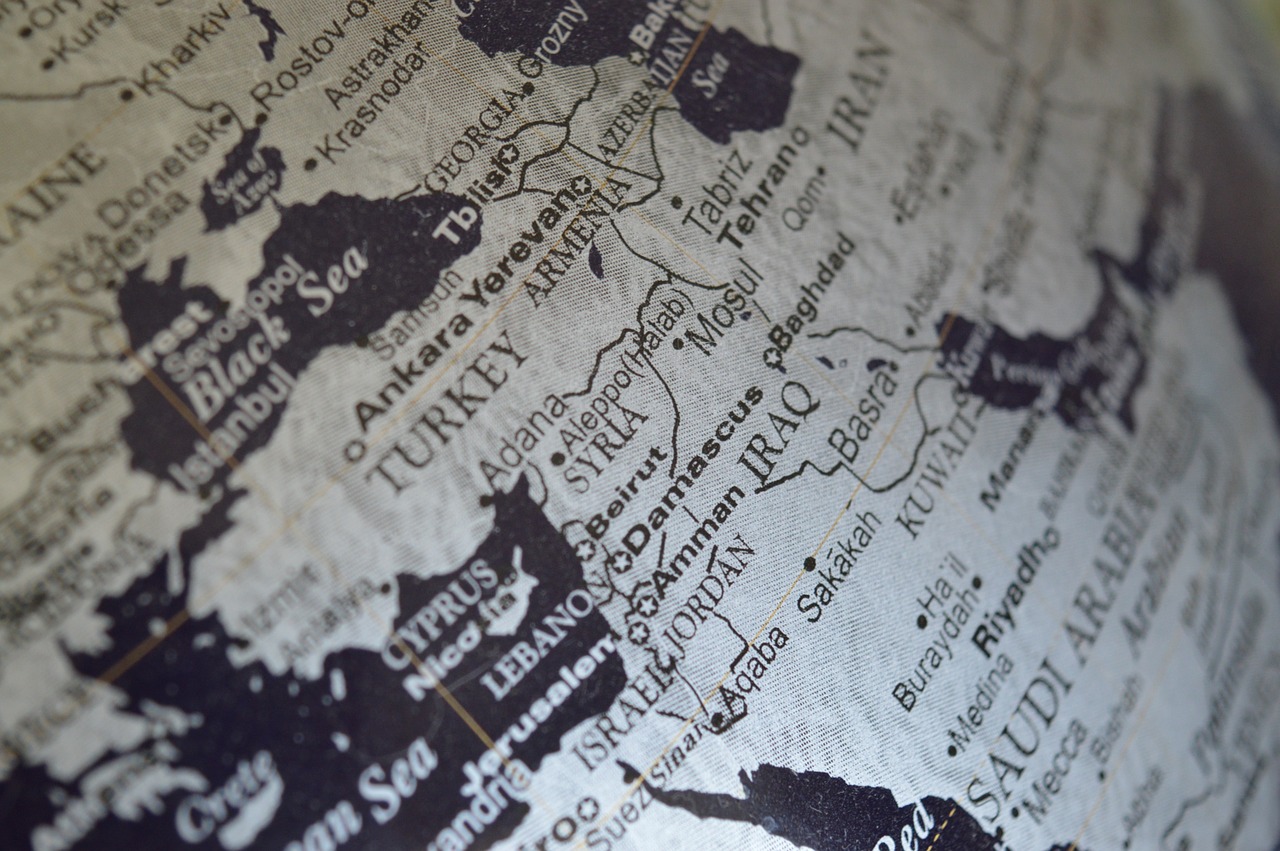 The Middle East Working to Improve the Telecommunications Infrastructure

While most of North America and Europe are enjoying the latest technology and innovation in telecommunications, some parts of the world have been left behind.

Some of the wealthiest countries in the world in the Middle East have not had as much early success in making the transition to the 21 st century. Overall, throughout the

The Middle East, continuing problems with peace and civil unrest have made it challenging to improve infrastructure. Here are some places where the trend is starting to change.

Jordan is one of the most modern countries in the Middle East, despite still having a royal monarchy. Jordan’s King Abdullah II is committed to investing in technology and making Jordan a prime spot for venture capitalists.

The country has worked to improve the availability of wireless networks across all regions and promoted opportunities for foreign investments in information technology.

Lebanon’s civil wars left the country’s telecommunications infrastructure in poor condition. Today, the country has worked to make internet service and wireless phone service available to most of its people.

There is still much work to be done to get the country on an even playing field with some of the other tech leaders in the world.

The government plans to help revitalize the networking capacity of the land with new state-sponsored networks optimized for education and government initiatives.

Despite having plenty of resources and wealth, Saudi Arabia still lags behind many other 21 st century countries in internet technology.

The country believes in keeping its citizens protected from questionable content across the internet, so it continues to hold networks close to most.

Now, the government is working to expand the availability of the infrastructure, so networking is more possible through approved content.

The United Arab Emirates is another Middle East country that is more modern than some of its neighbors.

With a massive influx of foreign investors, visitors, and ex-pats, this country is looking to meet the demands for wireless technology and internet
availability.

The UAE uses satellite technology to help keep its citizens and visitors connected to the world. 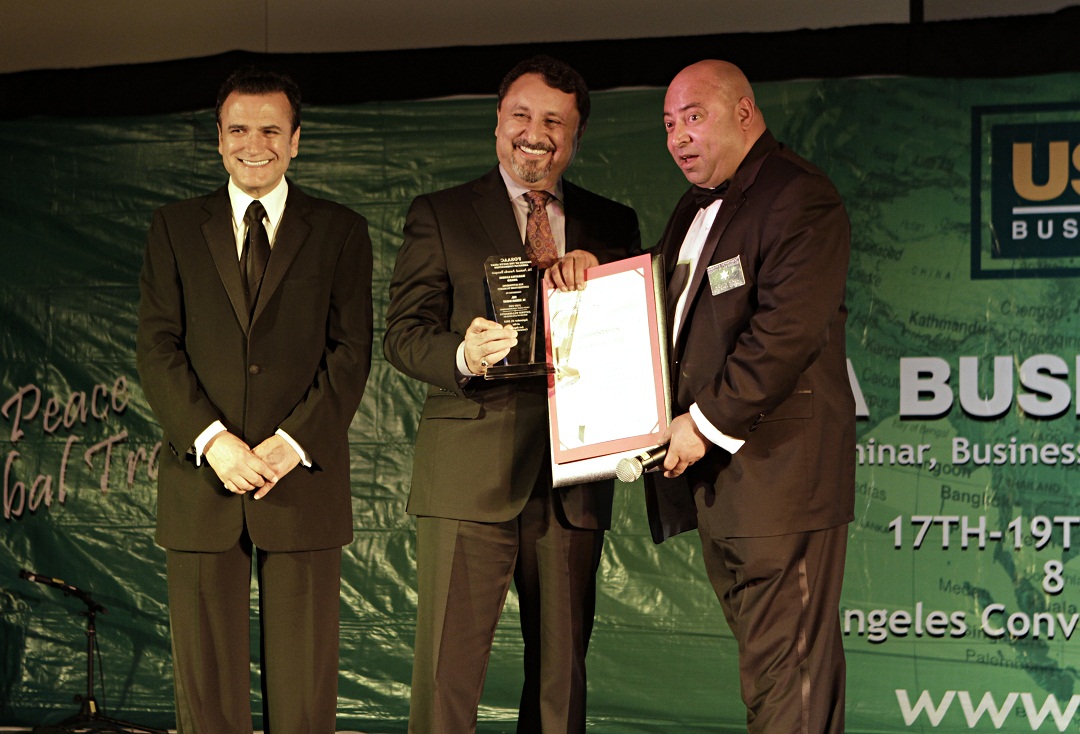 The war in Afghanistan has stunted the existing infrastructure in the country and prevented any new growth.

There is some progress being made as peace finally makes it way to this land. One innovator, Ehsan Bayat, has worked to help his native country get closer to being a key player in information technology in the region.

With his foundation, Bayat has worked hard to bring communications to the millions who call this region home.

Oman is another part of the Middle East that may need to make changes to its current infrastructure administration plan. Today, all telecommunications organizations are centrally owned and operated by the government.

This management structure has prevented the country from capitalizing on the top innovations and advances in technology. As the country looks to alternatives, citizens can expect to see more choices in the future.

In Egypt, the recent unrest has caused citizens to be a little more stressed out about the future.

Despite this uncertainty, there are still plenty of options for Egyptians to stay connected to the world. The country is veering away from a strictly government-controlled telecommunications model and to more of a group of private enterprises. 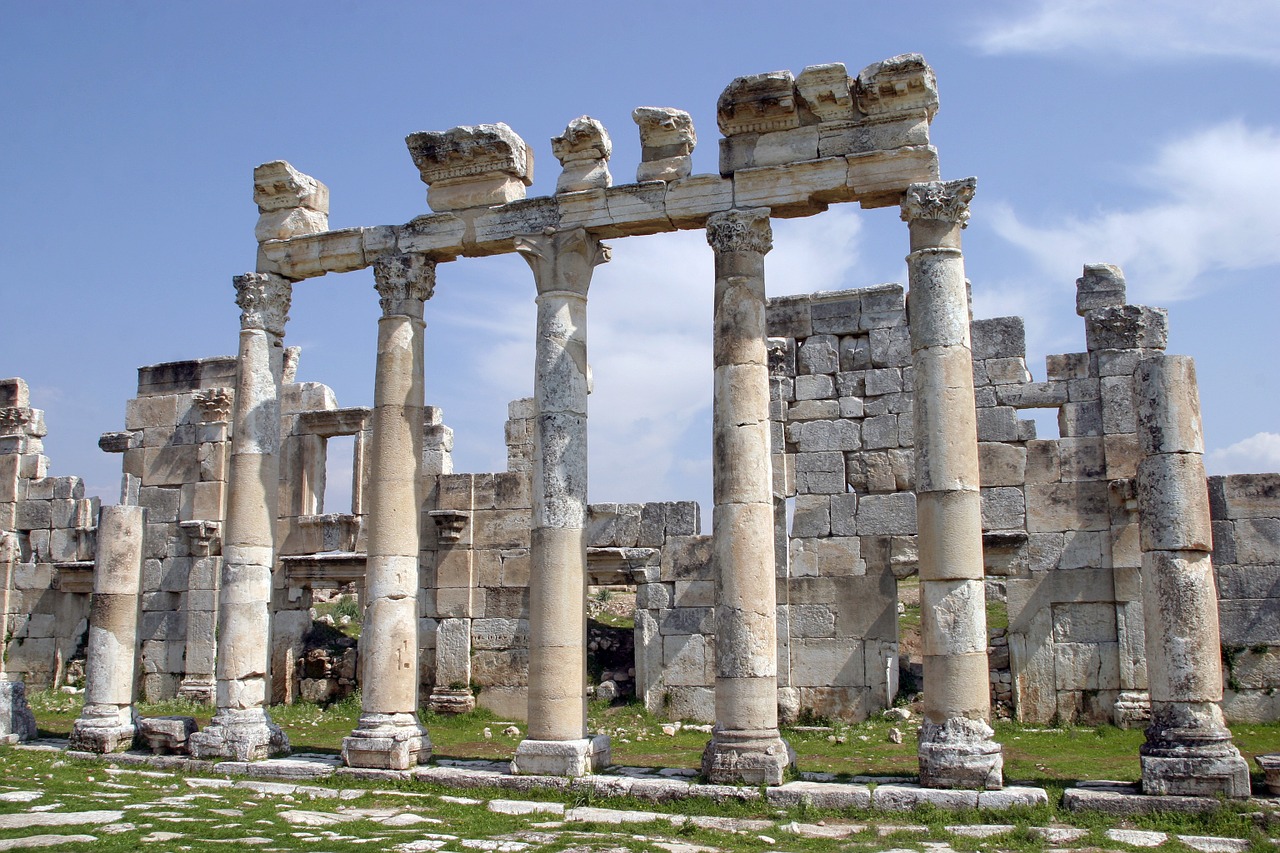 War-torn Syria has had much of its infrastructure destroyed since the start of the civil war in the region.

Despite the chaos and the lack of resources, its citizens have persevered and found creative ways to stay connected. Some Syrians have found a way to stay online by using neighboring Turkey’s networks. Others have been able to get online by using pricey satellite services.

The world of digital communication and telecommunications infrastructure is starting to open even more for the millions living in the Middle East. Expect to see even more growth and innovation as this region thrives.