3 Times When Original Really Is Best 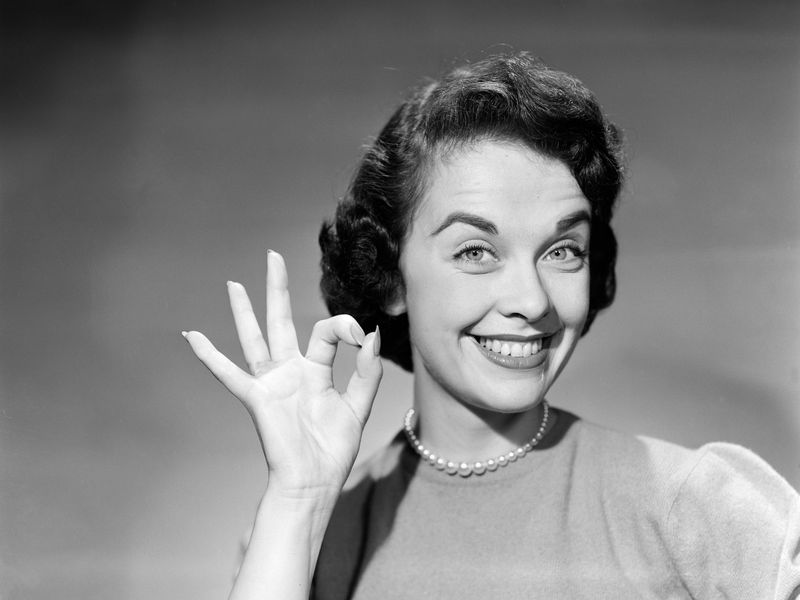 Let’s face it, in this fast-paced, technologically advanced, and ever-changing world, not everything is what it seems to be, nor everyone.From fake designer handbags to rock tribute acts and faces frozen with Botox, some things just aren’t the real McCoy.

That doesn’t mean there’s anything wrong with them per se; after all, non-original products can provide savings compared to the genuine article, but sometimes the original really is the best, as these three examples from the world of business and entertainment show. 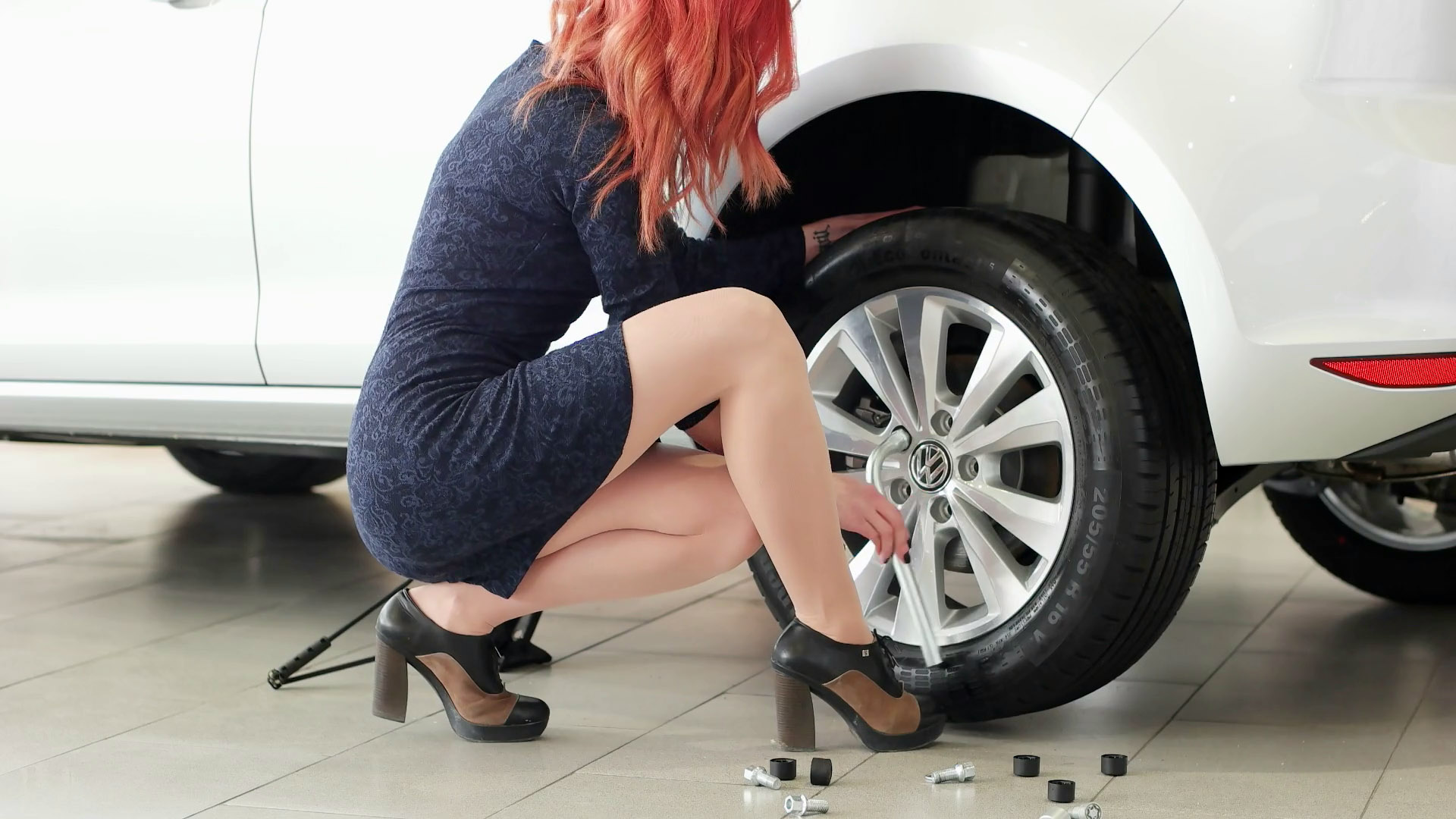 Automobiles are placed under enormous strain when we drive them, which is why it’s important to have them serviced regularly. Even so, there will come a time when they will need a repair of some kind, and manufacturers often specify that OEM parts should be used.

Many consumers don’t understand what the OEM meaning is, but it simply stands for ‘original equipment manufacturers’ and usually refers to parts made by the automobile manufacturer themselves, or that have been made by a third party at their behest, specifically for the original model.

These original automobile parts are approved by the manufacturer and will, therefore, not invalidate any warranty you may have in place. They are also designed to be compatible with all other parts of the car, so may last longer and provide greater value for money. 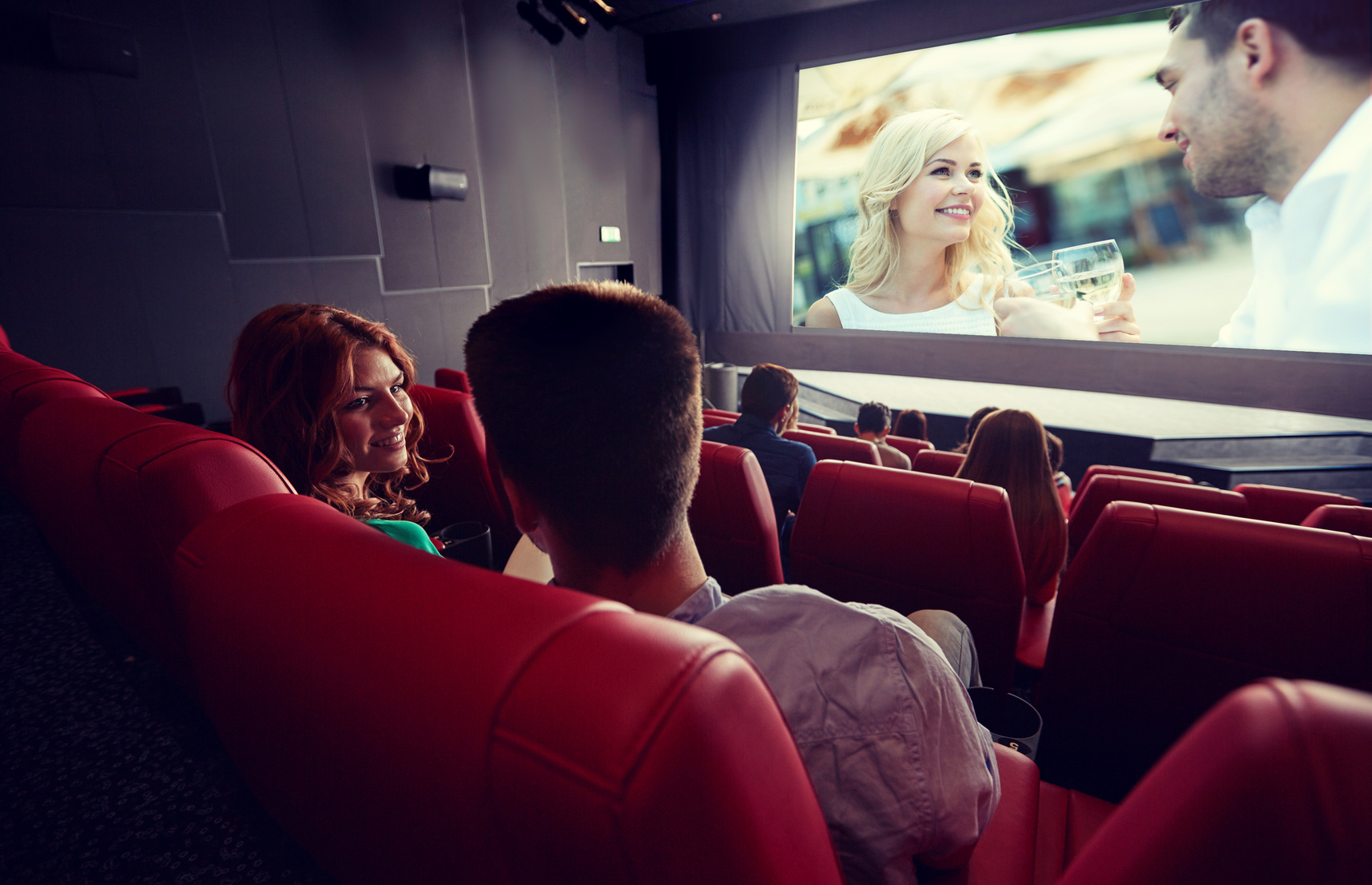 Classic films such as Psycho, Arthur, Charlie, And The Chocolate Factory, and The Wicker Man will always be remembered and loved. As classics of their genres, they could hardly be bettered. Unfortunately, in recent years, an increasing number of Hollywood directors have cried out ‘hold my beer’ and proceeded to make modern remakes so appalling that it’s hard to look at the original in the same way again.

Perhaps one of the biggest blunders that these remakes commit is throwing a lot more money at the film but forgetting the charm and script that made them so successful originally. Do yourself a favor, if you see that a big-budget remake has hit the movie theaters, go take a look at the original instead. 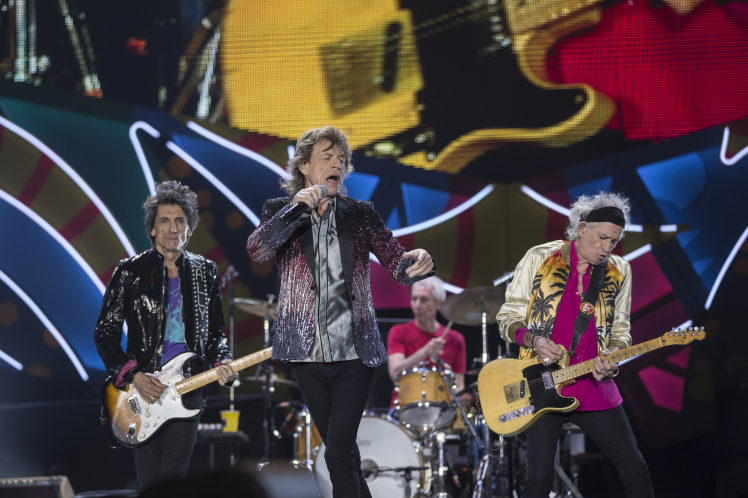 Watching bands like The Rolling Stones, The Who, The Kinks, and The Eagles would have been a marvelous experience in the 1960s and 70s when these rock gods strode the stage like a colossus, filled with energy and playing amazing song after amazing song. Well, these bands, and plenty more like them, are still touring intermittently, and although they continue to draw huge audiences, the experience just isn’t the same.

When the Stones sing about not being able to get any satisfaction now, they’re talking about the local Walmart running out of Werther’s Originals. If you want music nostalgia, that’s fine; just don’t expect it to be as good as the original. Classless Hollywood remakes and faded bands that won’t stop touring demonstrate perfectly how the originals are often the best.

That’s an important lesson to keep in mind when shopping as well; original parts for cars and other items, and brand names you can trust, may cost a little more but you can be assured that you’re getting a high-quality product that can be relied upon.