HomeTechVehicles & Driving5 Interesting Facts About the History of Road Signs

5 Interesting Facts About the History of Road Signs 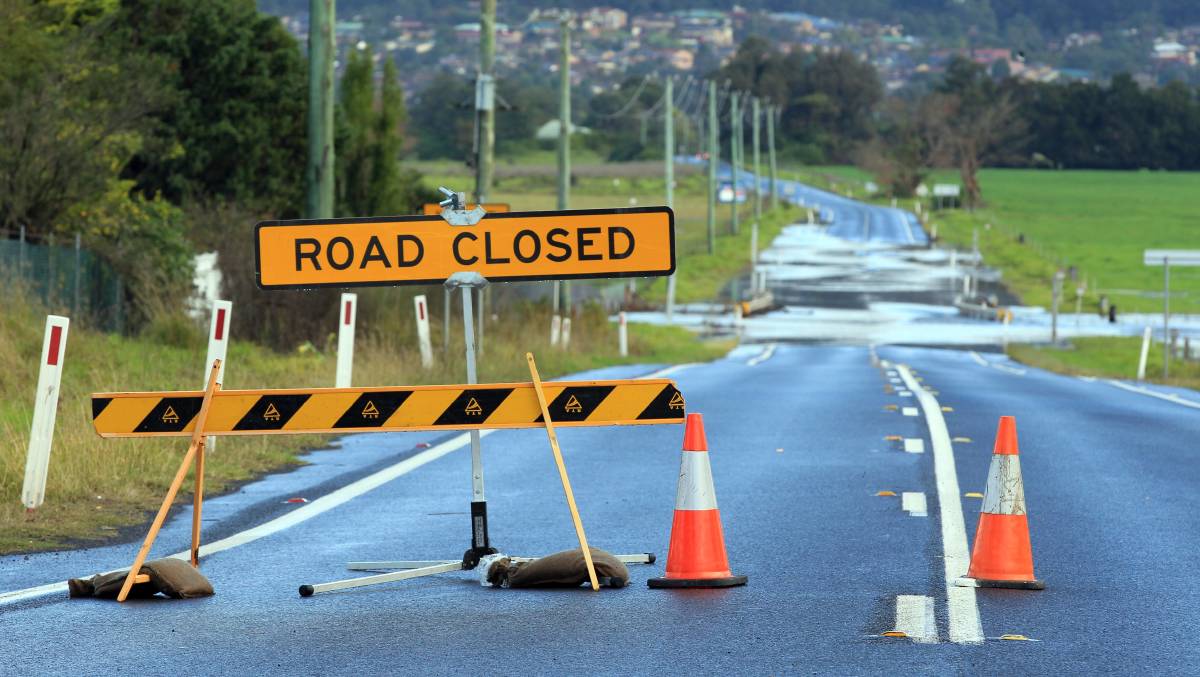 Who were the first folks to use street signs? How did the first road signs look like? When did traffic sign standardization come about? Learn the answers to these and more as we talk about the history of road signs.

The stop sign is one of the most recognizable road signs in the world. No matter what language you speak, most people understand the message of the red octagon-shaped sign. And because the stop sign has been around for over a century, there is no debating its meaning.

So whether you drive a classic 1968 Mustang or a futuristic 2030 Rolls Royce, road signs are the one thing to remain consistent. But have you ever considered what the history is behind these important signs? Well not to worry because we’ve assembled a list of five surprising facts about road signs below

It doesn’t matter if you’ve been driving for five minutes or 50 years, because chances are you’ll recognize most of the street signs today. Continue reading for a few surprising facts. 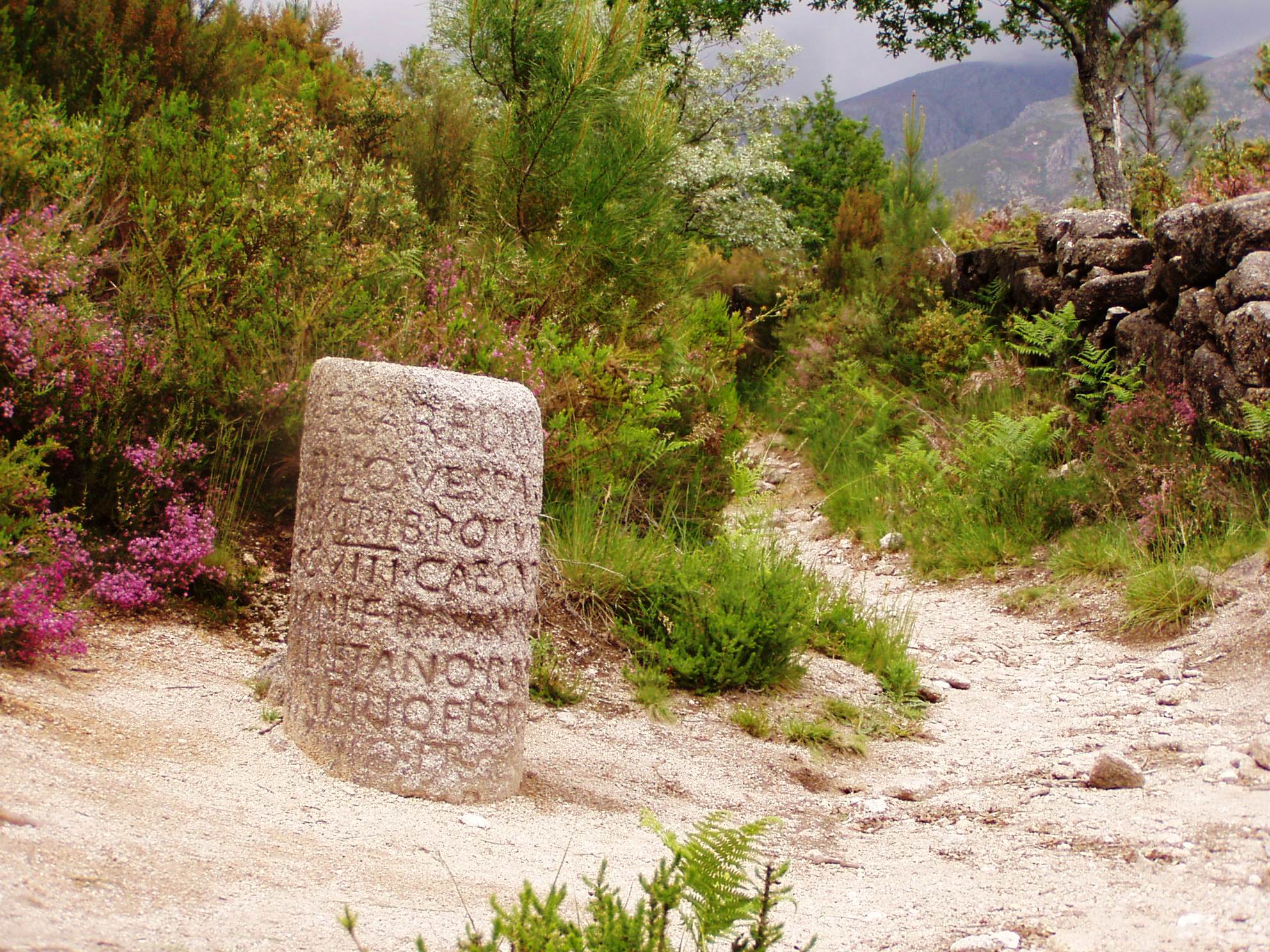 According to the history books, ancient Rome celebrated its expansion by becoming one of the first cities to plan and design roads. During the Roman Empire, sophisticated stone markers were placed along its 60,000 miles of well-traveled roads. These four-ton milestones helped guide travelers and military members on their many journeys. 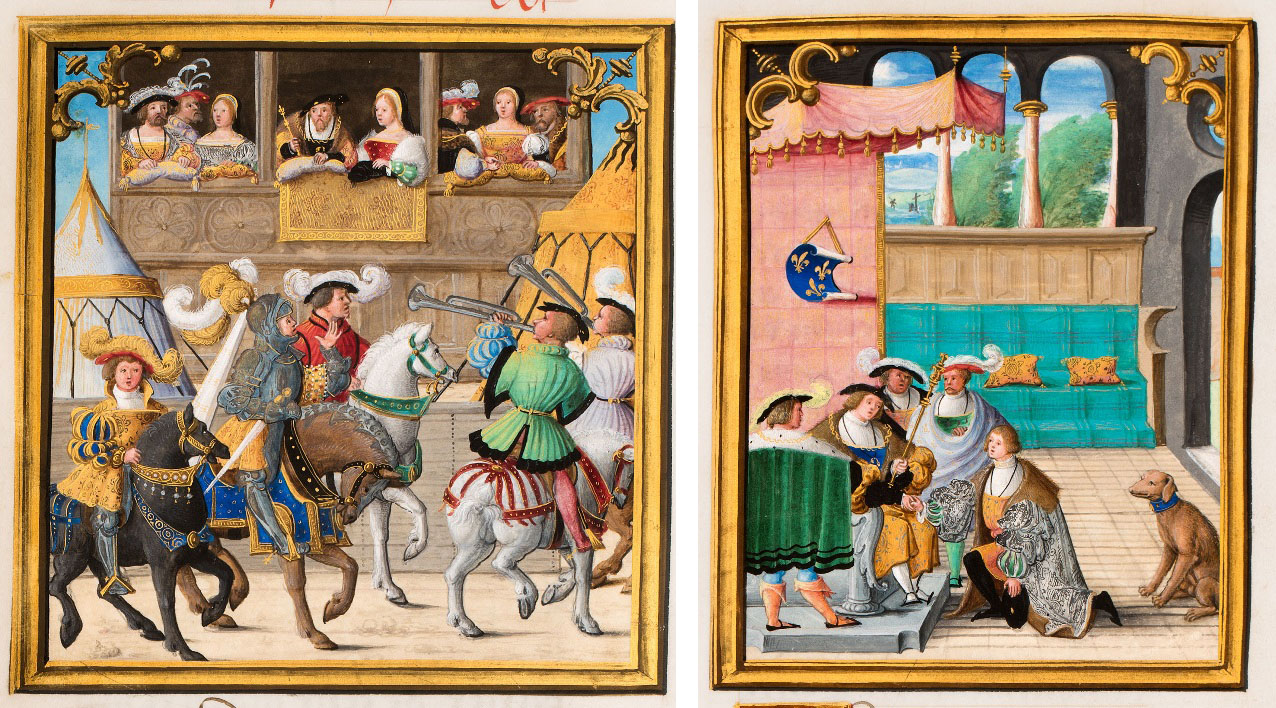 The process for naming a road seems to be pretty self-explanatory, but if you’re unfamiliar with how the names came to be, then here’s the scoop.

During the Middle Ages, if you were traveling on a road towards a town, then it was most likely named for that town. As time marched on, street names began to include which direction one was traveling in, along with how many miles remained to the destination city.

3. The Signs are Everywhere

It wouldn’t be long before road signs would begin to show up more regularly. And with the onset of bicycle travel in the early part of the 19th century, Europeans began placing more road signs along more dangerous roads to warn of any steep hills or curves.

2. Color in the Lines 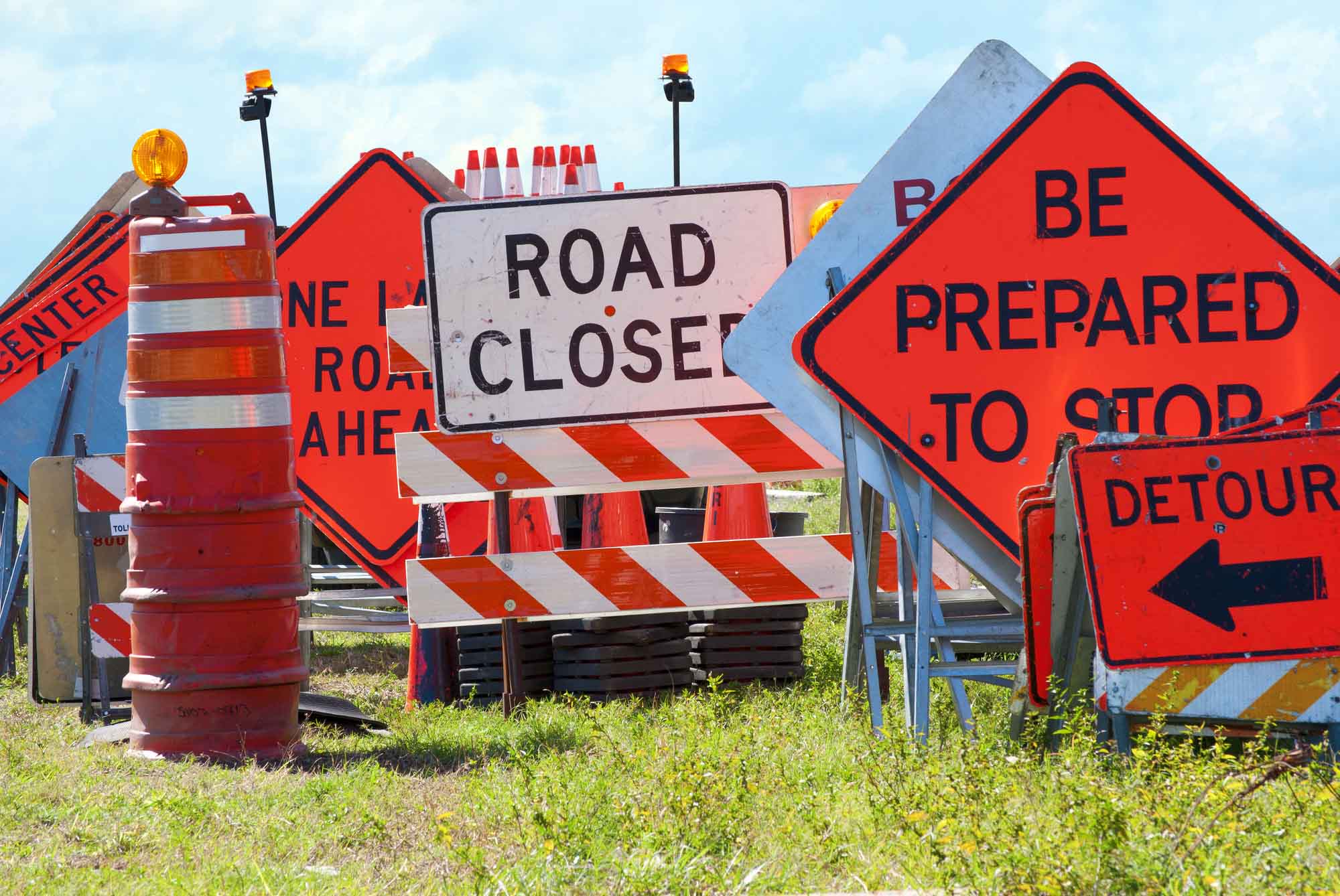 The colors of street signs aren’t just a coincidence. In fact, color psychology plays a major role in determining how each message catches drivers’ and cyclists’ attention alike. For example:

Other colored signs, such as brown, typically indicate outdoor recreation, such as a park or lookout spot.

1. The Shape of Things to Come

Once bicycles and the horse and buggy became passe, more folks wanted to put some regulatory road signs in place. And with the advent of automobiles, a more uniform look would help drivers get to their destinations with ease. A few shapes and their messages are:

We hope our road signs history lesson was a fun experience for you. We also hope it inspired you to go out and find a few decorative signs that express your personal style and display them in your home or office. 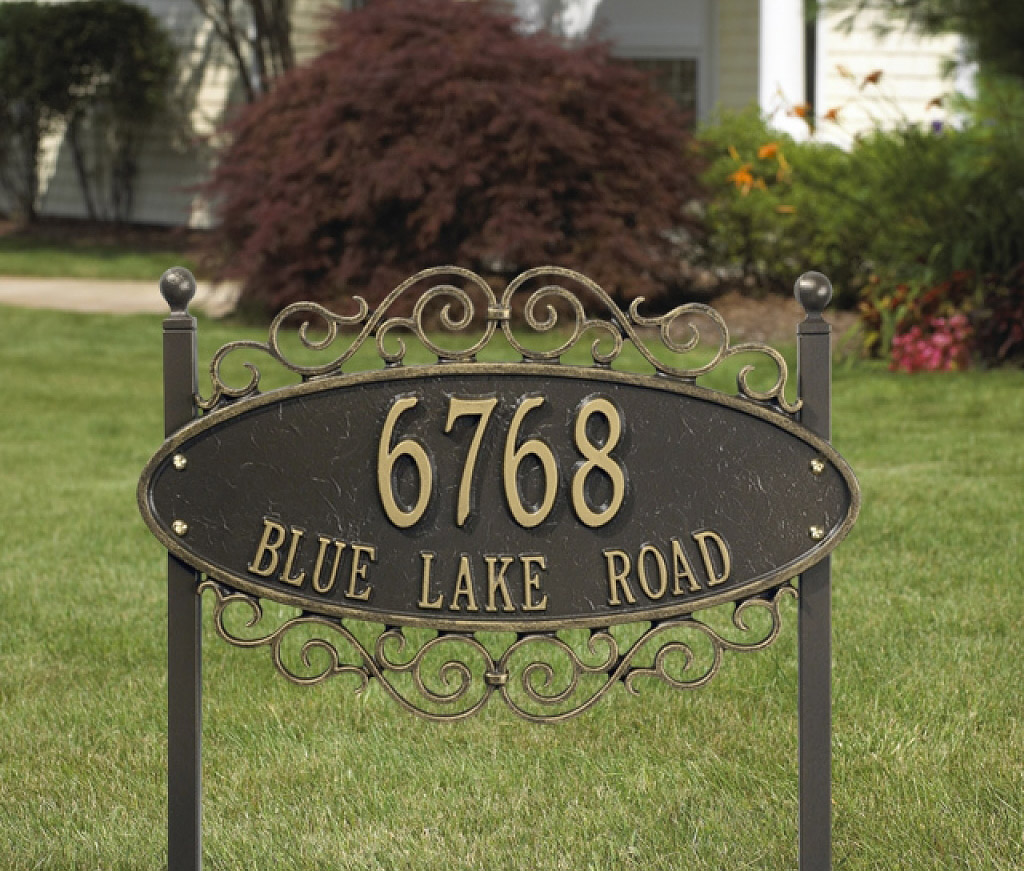 For more cool articles like this, visit our travel, art, and tech pages and let us know what you’d like to read about next!

Life Hacks to Live By
7 Ways to Dress Up Your Staircase
December 08, 2021
Understanding the Social Determinants of Health
June 24, 2021
What Role Does Education Play in Shaping Our Lives?
October 18, 2019
Ads
Stay Connected
Where to buy medications ? How to cure impotence with pills? You can buy sildenafil australia online easily. For Thai customers look at priligy thailand online. In Singapore find viagra singapore for sale.