How to Stay Safe On The Road 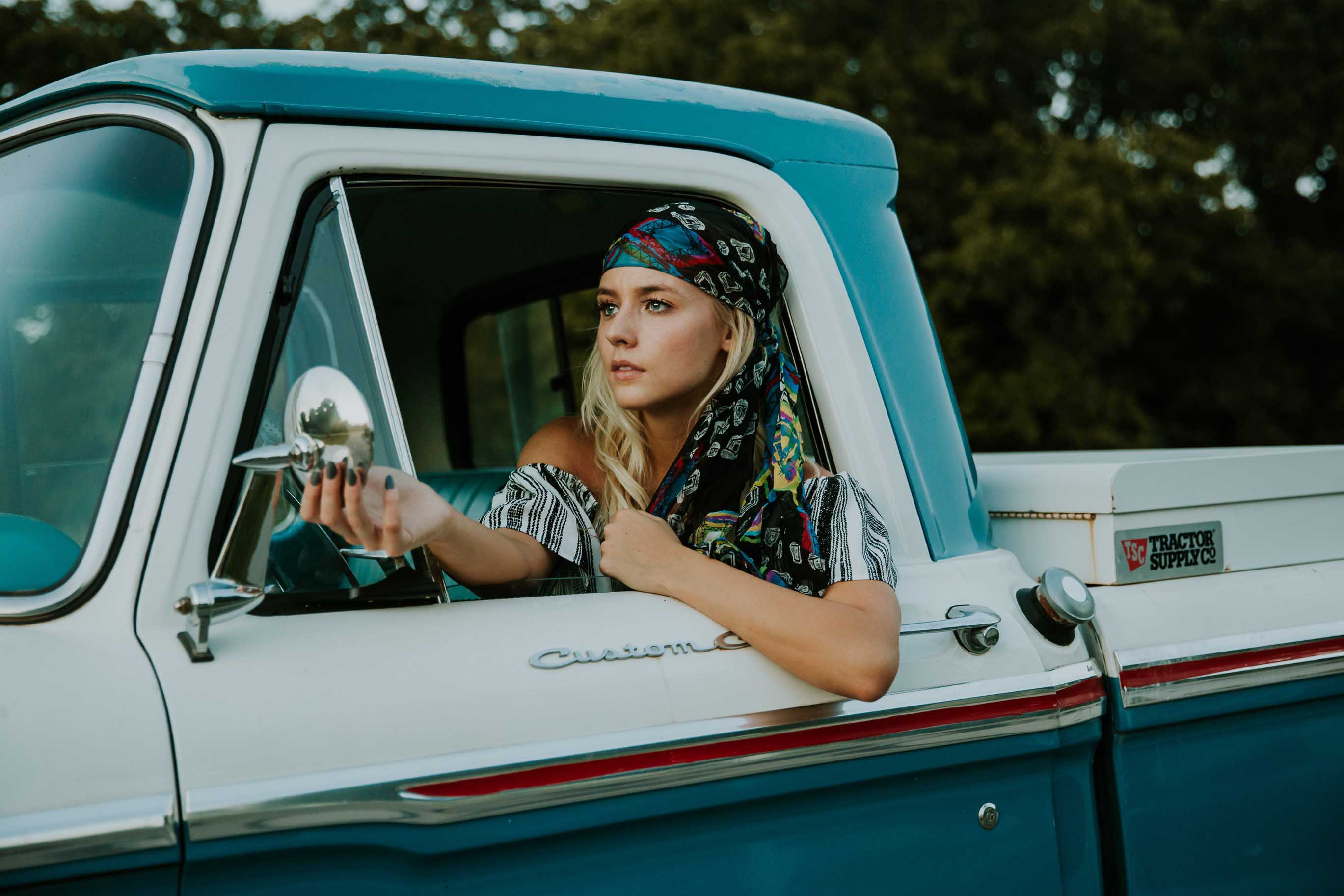 Stay Safe On The Road


There are over 1.25 million road deaths around the world each year with perhaps a further 50 million people suffering from injuries of one kind or another.

Unfortunately, the USA has one of the most mediocre records in the world when it comes to road safety.

According to research from the CDC:

The increase in motor fatalities could, of course, be put down to more traffic on the highways.

We’re more affluent than we used to be and families often have not just one vehicle but two, especially in urban areas and big cities.

The good news is that the number of fatalities has come down over the last four decades although numbers in the US are still a lot higher than many other places in the world.

Research suggests that as many as 3,000 deaths a year can be avoided if drivers and passengers simply buckled up when they get in their vehicle.

But can the latest technology help improve how we drive on the road and reduce the number of accidents we have in the US?

Comparison site MoneySuperMarket has taken a closer look at some of the technologies that are helping to improve our awareness and reduce our likelihood of having an accident. 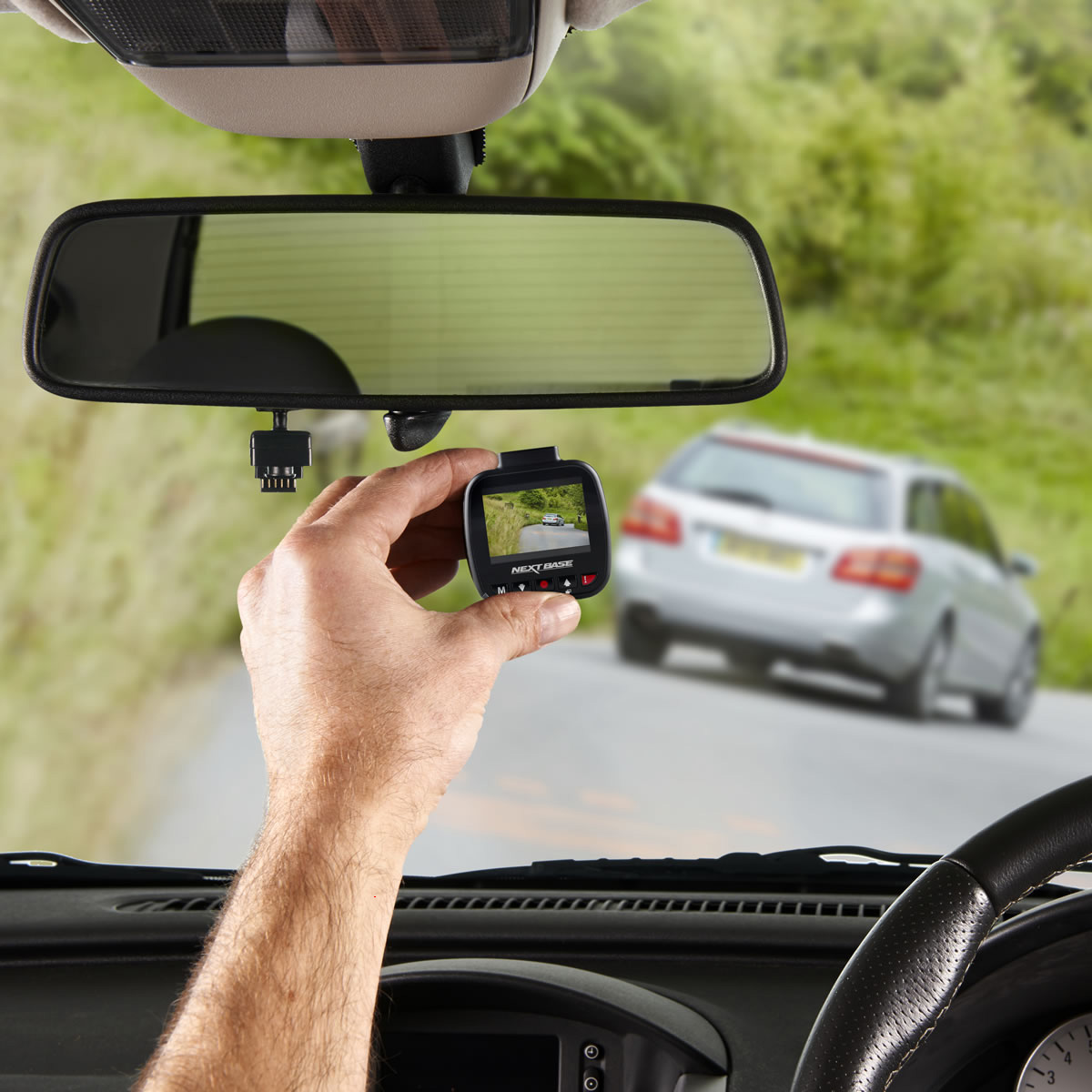 If you want to record any accident and have the evidence to prove it wasn’t your fault, the easiest way is to install a dash cam. Easily mounted in any car, these devices continuously film what’s going on around the vehicle while out on the road.

They are essential for collecting evidence to back up any insurance claim and are well worth the investment as they can, some say, make other drivers a little safer because they know you are filming.

Dash cams can cost anywhere between $60 and $150 and take just a few minutes to install.

Get a Black Box

We know about black boxes from aircraft crashes, but you can also get them for your car. They record things like the speed you travel at and help develop a driving profile that can both inform you and your insurance company. You send the data produced straight to your insurer, and that should help reduce your premiums so long as you drive responsibly.

Many modern US cars have these black boxes installed already but if you want to put one in it will cost around $260.

You won’t be surprised to learn that a number of accidents are caused when reversing. Installing a reverse cam in your car can help avoid these, allowing you to maneuver into blind spots, particularly when parking.

It can also help you avoid any people stepping off the sidewalk or passing behind your vehicle in the mall carport.

If you don’t want the camera option, you can go for a sensor which alerts you with a beep when you’re reversing into an object like another car.

A good reverse cam or sensor should cost anywhere between $60 to $240. 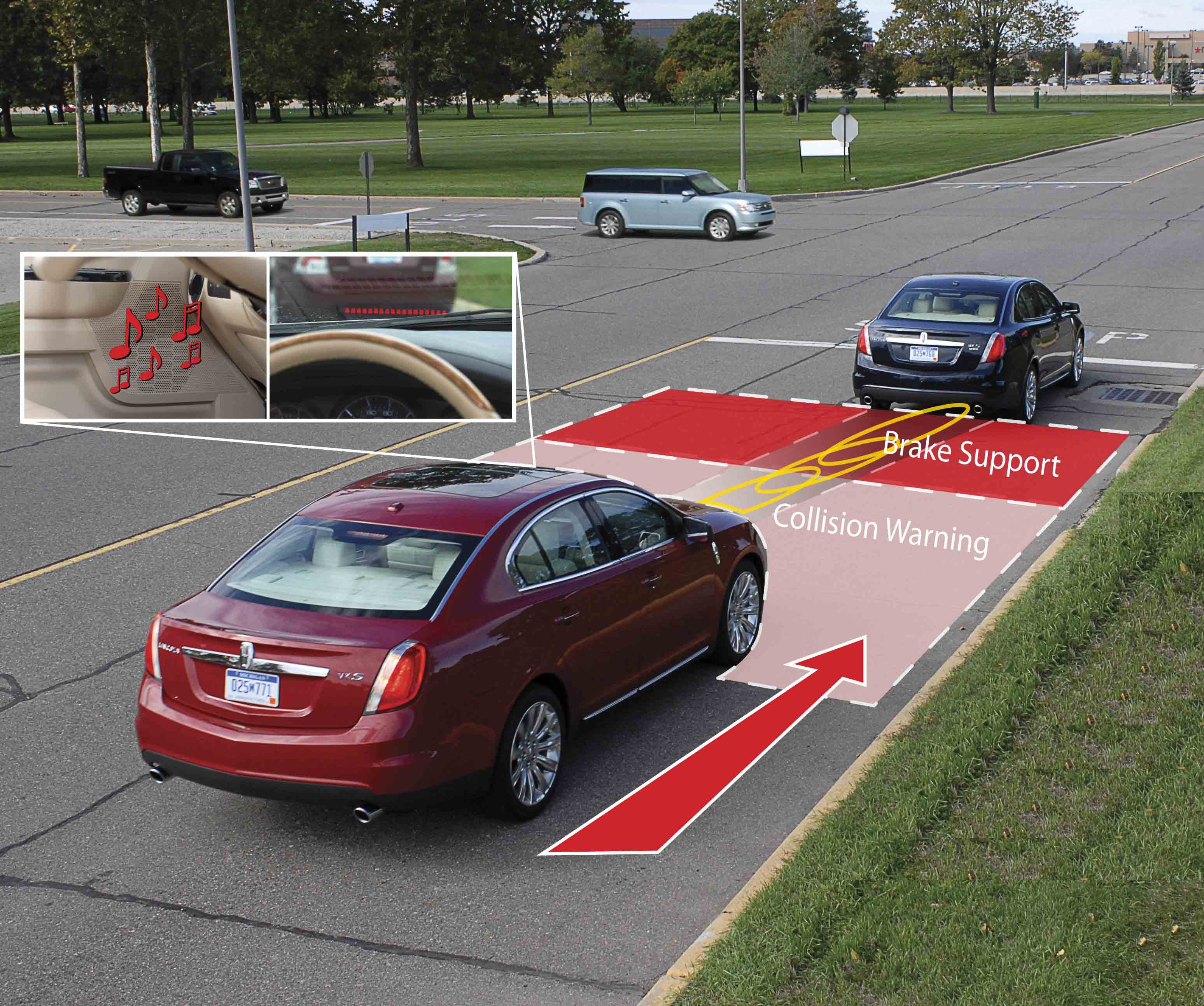 Cars are becoming a lot smarter nowadays, and many manufacturers of new models are including collision alert technology. This basically slows your car down when it gets too close to the vehicle in front, reducing the risk of a potential crash.

Pre-collision alert systems or PCS are becoming more popular and provide all-around information of what is close to your car while you’re on the road. Like the collision alert technology, this is capable of slowing down and warning the driver if an accident is imminent.

Both these technologies are more expensive, as you might expect. A front collision alert sensor can set you back around $800 while an all-around PCS comes in at over $1,300. They’re well worth the investment, however, if you spend a lot of time on the road.


Stay Safe On The Road: Drug and Alcohol Testing Kits

The largest number of fatal accidents in the USA and other countries are caused by people being over the limit on either drugs or alcohol.

With cannabis being legal in many states and readily available in other areas, this is more of a problem in the USA than anywhere else. These kits can cost just a few dollars and allow you to test yourself to see if you are safe to drive.

Using technology to make driving on the road safer makes sense. We’ve come a long way in the last couple of decades with innovations like automatic emergency braking and collision warning technology.

IT is continuing to have an influence, and you can certainly expect innovations to come in over the next few years.

Adding just a few simple tech changes to your automobile, however, can improve your chances of staying safe on the road, check the Comparison site MoneySuperMarket for more.

Life Hacks to Live By
How to Be A Professional Writer: An Ultimate Guide
March 30, 2021
How to Refill a Bic Lighter
October 15, 2020
5 Signs You're Eating too Many Carbs: Carb Cycling Keto
April 11, 2017
Ads
Stay Connected
Where to buy medications ? How to cure impotence with pills? You can buy sildenafil australia online easily. For Thai customers look at priligy thailand online. In Singapore find viagra singapore for sale.