HomeLifestyleStay Healthy & Be ActiveCBD Oil For Pain Management: Should You Hop Into The Bandwagon?

CBD Oil For Pain Management: Should You Hop Into The Bandwagon? 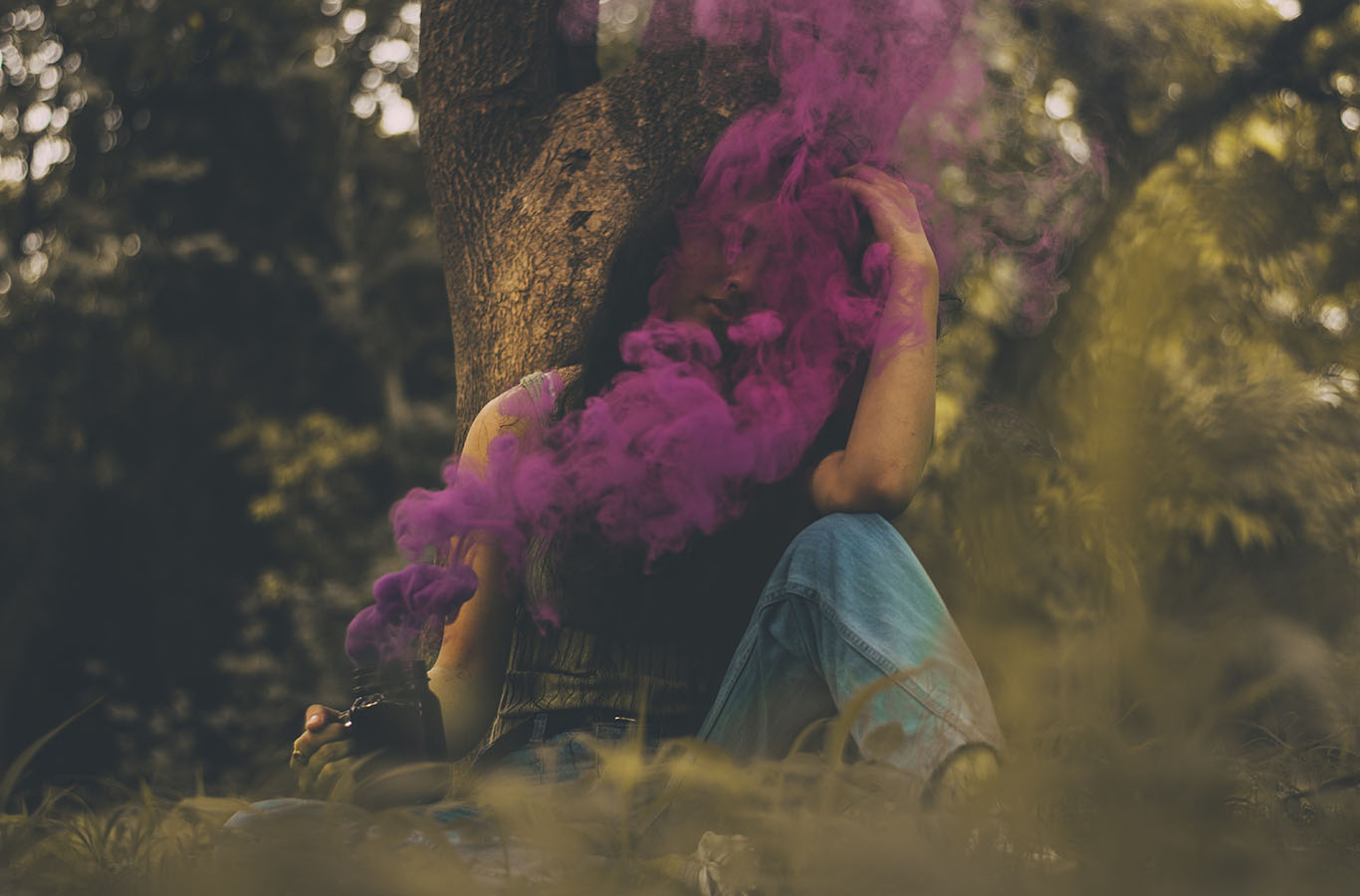 Using CBD Oil for Pain Management: How It Works?

Cannabidiol, also known as CBD hemp oil which has CBD extracts from cannabis plants. With the emergence of CBD oil, many people are losing whether to follow the trend.

Since its discovery in the 1940s, much research has been done to discover its possible benefits. Significant development happened in 2014 when many countries like the US and UK legalized the utilization of cannabidiol for medical purposes.

If you want to try the products of cannabidiol such as oil, skincare, edibles, etc., you can buy it from trusted shops. But if you are still undecided whether to use CBD oil to relieve pain, here are some reasons to help you decide to buy CBD oils to resell.

The safety level of CBD

According to the World Health Organization, unlike marijuana, studies show that Hero Brand CBD can not make you high and is not likely to cause any danger. Still, side effects include irritability, fatigue, dry mouth, lightheadedness, drowsiness, and nausea.

Also, the World Anti-Doping Agency removed CBD from the prohibition list of substances. However, another study shows that 70% of cannabidiol products are mislabeled, so you must pay attention to its information regarding milligrams or third-party test results. CBD is not recommended for the following:

The research of CBD oil 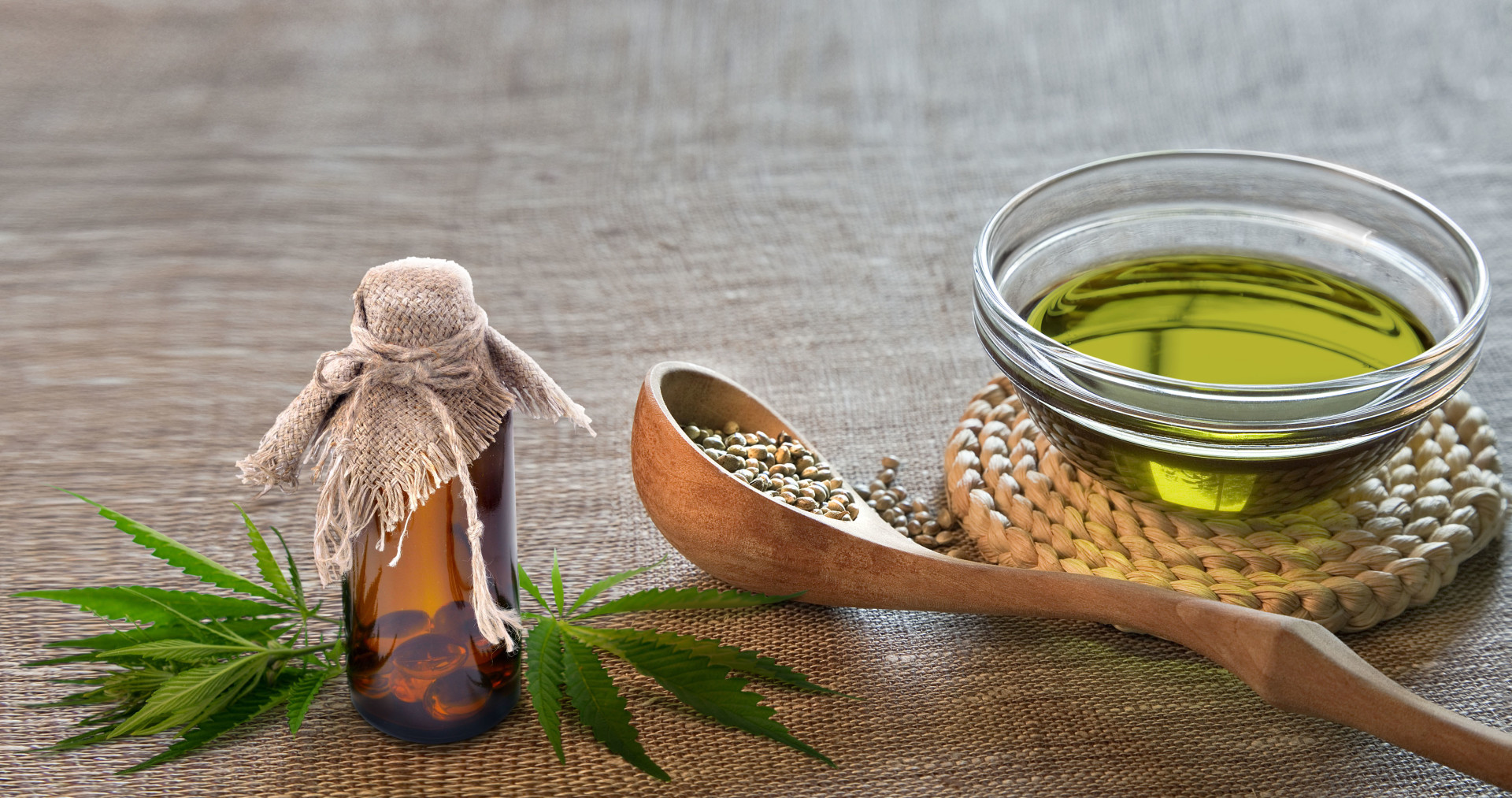 Cannabidiol has a Schedule I status, the same as heroin, which made it hard to obtain and costly to study further, but it is far different from marijuana. Difficult as it may be, studies show that CBD oil can relieve pain. A 2011 study indicates that CBD can affect how the pain receptors react to stimuli, thereby decreasing rats’ inflammatory pain.

Another research shows the effectiveness of cannabidiol as a treatment for Osteoarthritis on animals. Though these studies prove that CBD oil can help lower pain and inflammation caused by arthritis when applied to animals, there is still a need for more research in humans in this area.

The legality of CBD oil

In the United Nations, CBD is not one of the drugs classified as a controlled substance. The cannabinoid is a non-psychoactive drug; thereby, many countries do not enforce it. Austria, Belgium, Denmark, Italy, Netherlands, Romania, and Spain permit CBD and cultivation of hemp but only under 0.2% THC content.

On the other hand, CBD is legal in the UK, but not CBD extracts from cannabis. Other countries that allow the medical utilization of CBD include Switzerland, Luxembourg, and Canada. Although CBD has the same classification as marijuana, the US federal government does not prohibit it. Moreover, all of the states in the US allow the use of CBD with different restrictions.

Hemp producers make the 2014 Bill as a reference to the legality of their business. However, the bill only allows the cultivation of hemp for research purposes and not for mass production. Even if there is a law regulating it, there are a lot of CBD supplies around the market.

The properties of CBD Oil for Pain Management

The endocannabinoids, CB1 and CB2, are responsible for relieving stress, mental and physiological processes; CB1, when bound with THC, produces the euphoric effect. However, CBD cannot bind with CB1 receptors, so it interferes with the binding of THC and CB1 and prevents the psychoactive effects. Other properties of CBD include the following:

The health benefits of CBD oil 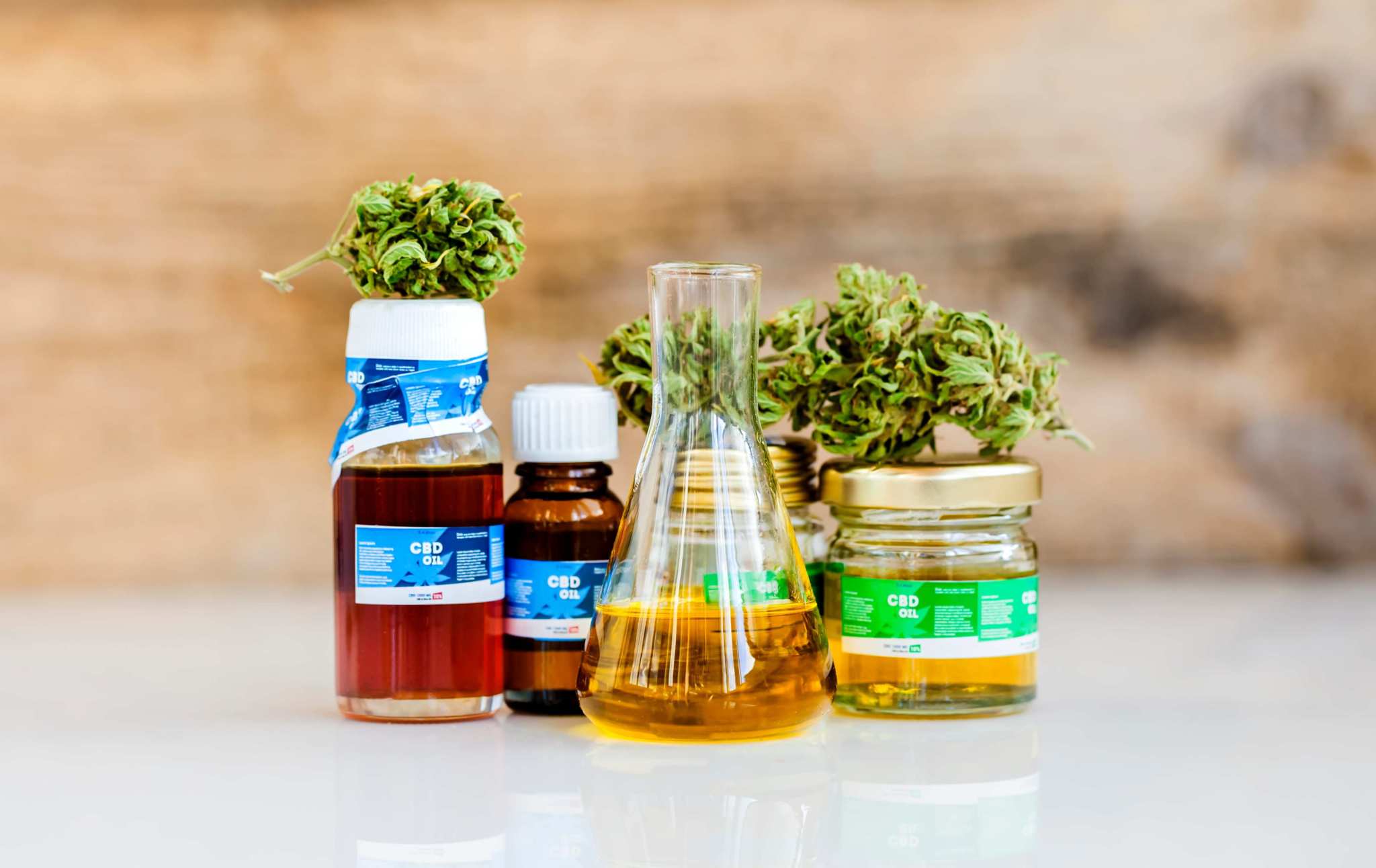 CBD is now popular in the medical community due to its therapeutic benefits, making it popular in the research industry. CBD and THC have many similar medical benefits, but the former is preferred and even FDA-approved due to the absence of a euphoric side effect.

The U.S. FDA or Food and Drug Administration approved Epidiolex, which has CBD contents and the only FDA-approved medicine, as a treatment for epilepsy syndromes like Dravet and Lennox-Gastaut Syndrome. Epidiolex has evidence of decreasing seizures and even, in some cases, stopping seizures that are unresponsive to anti-seizure medicines.

Other health benefits include the following:

The CBD oil is gaining more and more popularity, even in Hollywood. Some names like Gwyneth Paltrow also endorses the therapeutic claims of CBD oil. Although it is backed up with medical research, you should still be cautious and seek your doctor’s recommendations if you plan to make it an alternative to your analgesics.

Life Hacks to Live By
How to Prepare Your Child for Back-to-School
July 30, 2021
Eyeglasses or Contact Lenses - Let’s Compare Their Benefits ...
April 26, 2021
Make Your Graduate Feel Special This Year With These Suggest...
November 09, 2020
Ads
Stay Connected
Where to buy medications ? How to cure impotence with pills? You can buy sildenafil australia online easily. For Thai customers look at priligy thailand online. In Singapore find viagra singapore for sale.