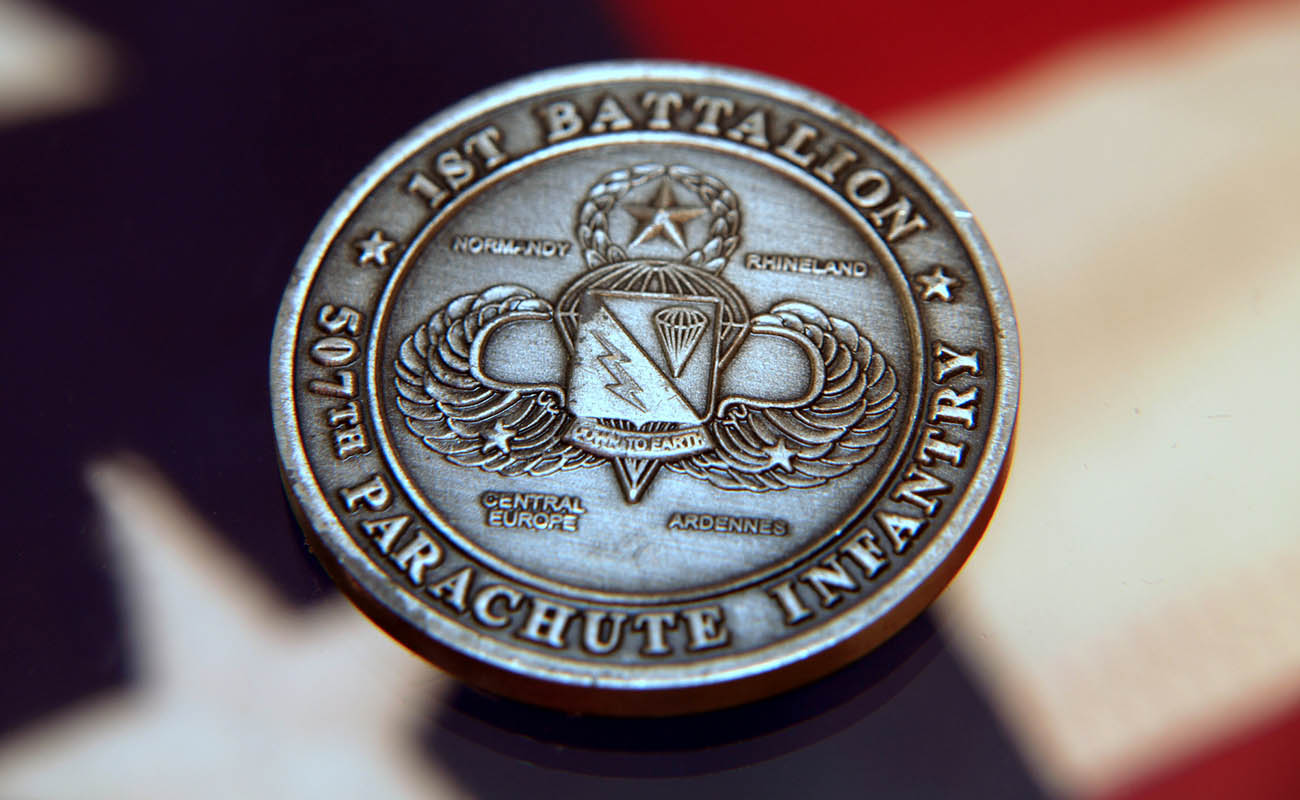 You’re sitting at a bar, and you overhear two military vets chatting about something that sounds like a bet. Vet #1 pulls out a small coin from her pants pocket and slams it on the bar top.

It’s so loud that everyone in the bar turns their head to see what’s happening.

A glassy stare-off between the two of them ensues. Vet #2 slowly inserts his hand into the breast pocket of his coat and holds it there for a moment. Then…

WHOOSH. He tosses the coin down on to the bar but it starts bouncing… once…twice…and falls off of the bar onto the floor to settle there. Everyone is watching.

Suddenly the bartender is handing out drinks to everyone in the bar, and you all continue drinking and laughing into the night.

What you just saw was a military challenge coin challenge.

What is a challenge coin, you ask? It may sound like a simple, almost boring concept, but the history of challenge coins is actually pretty shrouded in mystery.

Let’s see what we can figure out, shall we?

So… What Is a Challenge Coin? 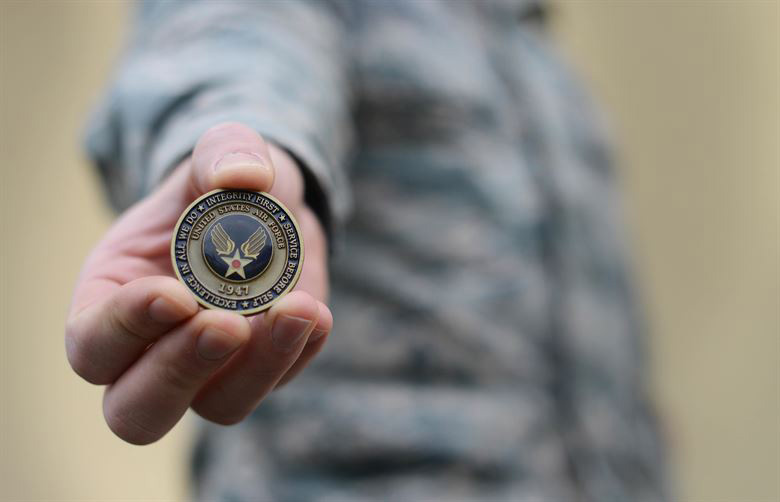 In short, a challenge coin is a medallion issued by an organization, most commonly the military, to commemorate an accomplishment made by someone. In a way, it’s exactly what it says it is. A coin received for completing a challenge.

These aren’t your average quarters or dimes though.

Typically, they are around 2 inches in diameter but don’t have to be circular. They’re made of pewter, copper, or nickel and usually have a specific design on them to display what they are for.

Military challenge coins can be given to any rank of the military, from small units to the Secretary of Defense. Commander coins are usually given to the higher ranking military members.

In special cases, challenge coins are given to nonmilitary leaders. You know, like Presidents or people like that. You can even make your own with this company.

You’ve probably seen a challenge coin on your grand pappy’s mantle or on TV in Bill Clinton’s oval office (challenge coins are sometimes given to commemorate special visits).

It’s wise to keep your challenge coin with you at all times just in case someone pulls theirs out on you at a bar like in the story at the beginning.

This story might not be 100% true, but as we’ll learn, the historical origins of the military challenge coin are actually quite hazy.

Who’s Idea Was This? 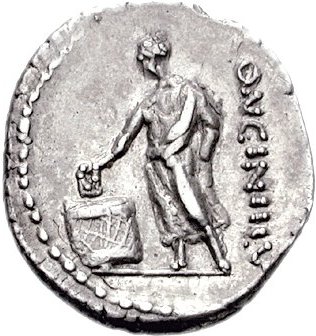 For what it’s worth, we’re only talking about the origins of US military challenge coins. It’s entirely possible that challenge coins or something like them have been around for a really long time-like Roman Empire long time.

Nonetheless, there are several conflicting tales about the official origin of challenge coins. Let’s take a look at a couple of the more popular theories. 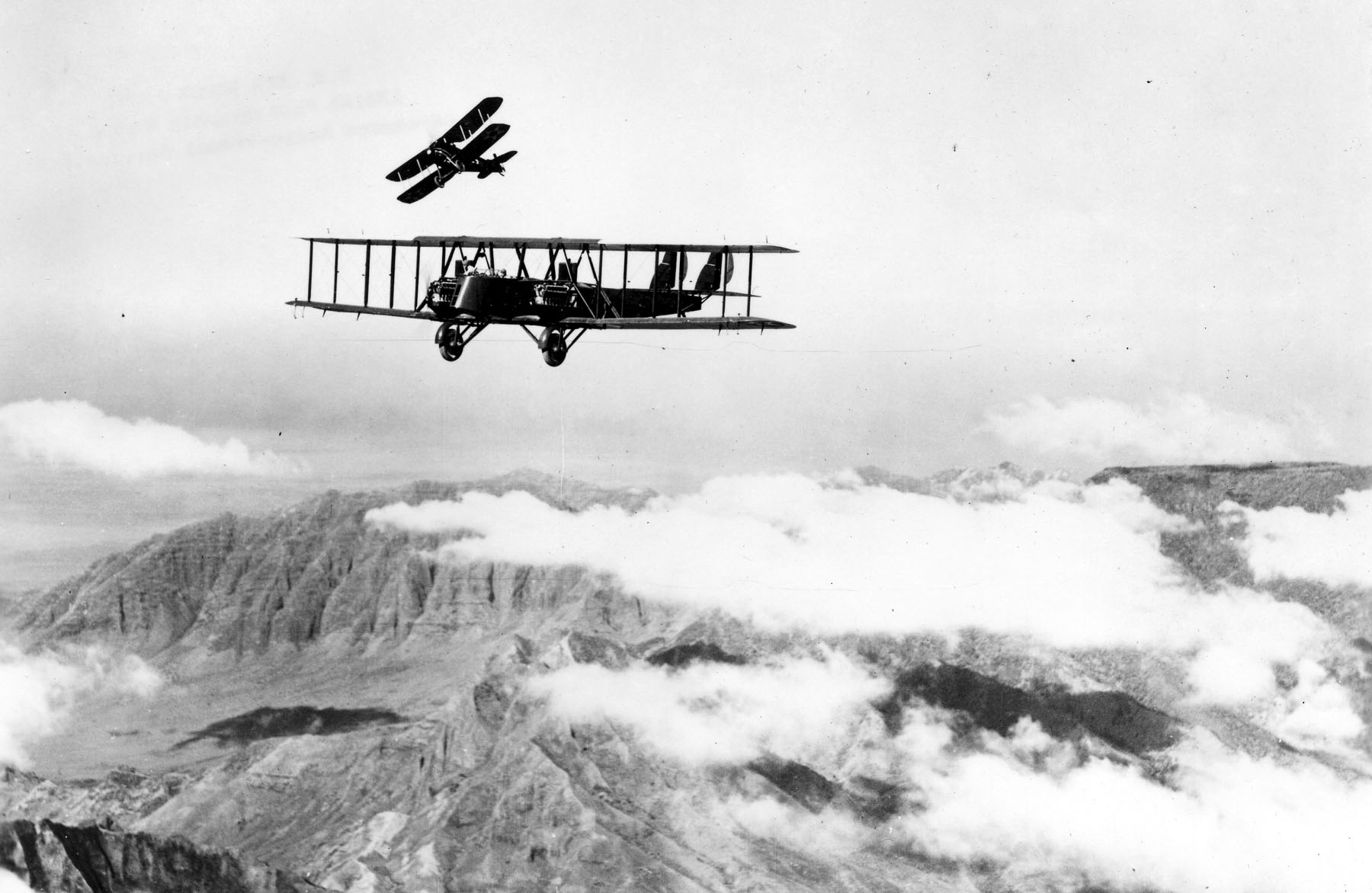 The most famous story dates back to WWI when the Army Air Service came into effect. Apparently, so many men were enlisting that it touched the heart of one rich lieutenant, and he had these coins made for everyone “as a memento” with their unit number on it.

Anyways, the story goes that this rich lieutenant kept his coin in a leather pouch that he had around his neck. One day his plane was shot down, and he was captured by Germans.

The Germans, for obvious reasons, took all of his ID and identifiable items away so he wouldn’t try to escape… But he did escape. And guess what they didn’t take?

He eventually stumbled upon some French soldiers, but they took him prisoner due to his lack of identification. They were going to execute him when he remembered he still had his coin with him AND it had his unit number on it.

Instead of killing him, the French gave him a bottle of wine and sent him on his way. That’s so French. Nice one lieutenant. Thus began the tradition of military challenge coins.

Pretty cool story, but maybe too cool. There’s one main alternative to this origin story that does seem a tad more realistic.

Vietnam: The Other Story 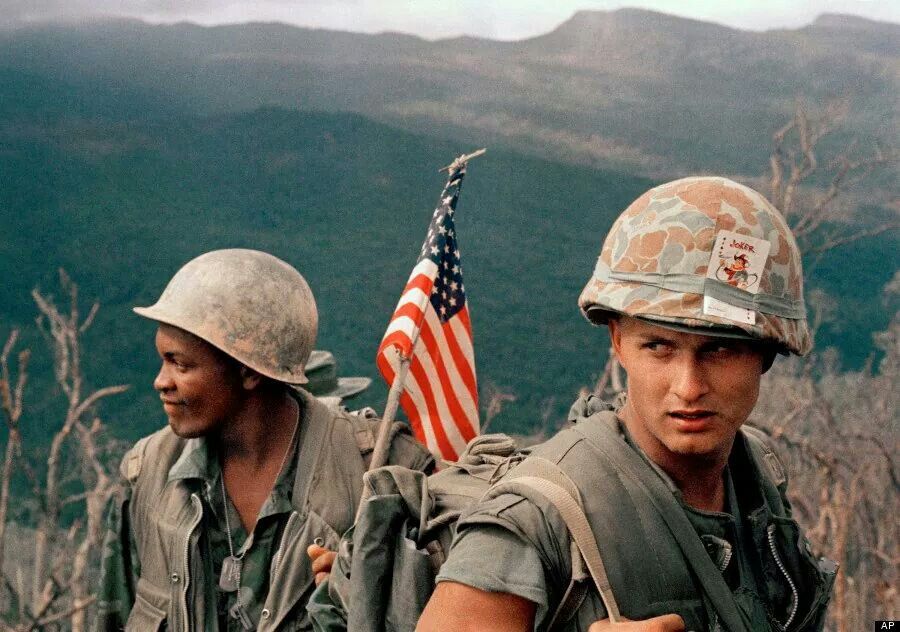 In Vietnam, soldiers would always carry pieces of shrapnel around with them to prove they had been in combat.

Some versions of this story say this was because infantry-run bars in Vietnam didn’t want outsiders coming in, and other versions say this was to get free drinks from non-military patrons.

Regardless, these keepsakes were getting larger and more dangerous, and even grenades and unexploded rockets would show up in the bars.

To prevent any accidents, the military issued coins to be carried by all military members, and the challenge coin tradition was born. Also born was the tradition of using your challenge coin to get free drinks from those who didn’t have theirs.

This story, albeit not as cinematic, is a bit more plausible. 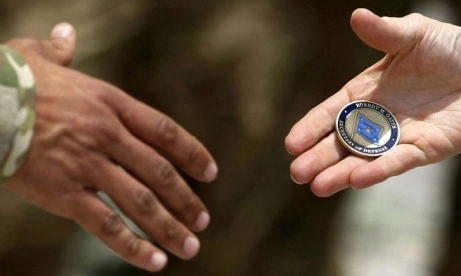 Well, I hope that clears it up. Military challenge coins sound like a boring ceremonial gift given out to young people for risking their lives for their country, but if one of these stories is true, their origin is actually pretty interesting.

Visit our blog for more stories about other cool relics from American and world history.

Life Hacks to Live By
The Calculator And Its Various Functions
November 15, 2022
Find The Best GPS Tracker For Biking adventures With These S...
July 26, 2022
5 Co-Parenting Tips for Divorced Parents
May 01, 2020
Ads
Stay Connected
Where to buy medications ? How to cure impotence with pills? You can buy sildenafil australia online easily. For Thai customers look at priligy thailand online. In Singapore find viagra singapore for sale.