HomeBusinessBusiness PeopleThe 3 Top YouTube Influencers Who Are Owning the Internet

The 3 Top YouTube Influencers Who Are Owning the Internet 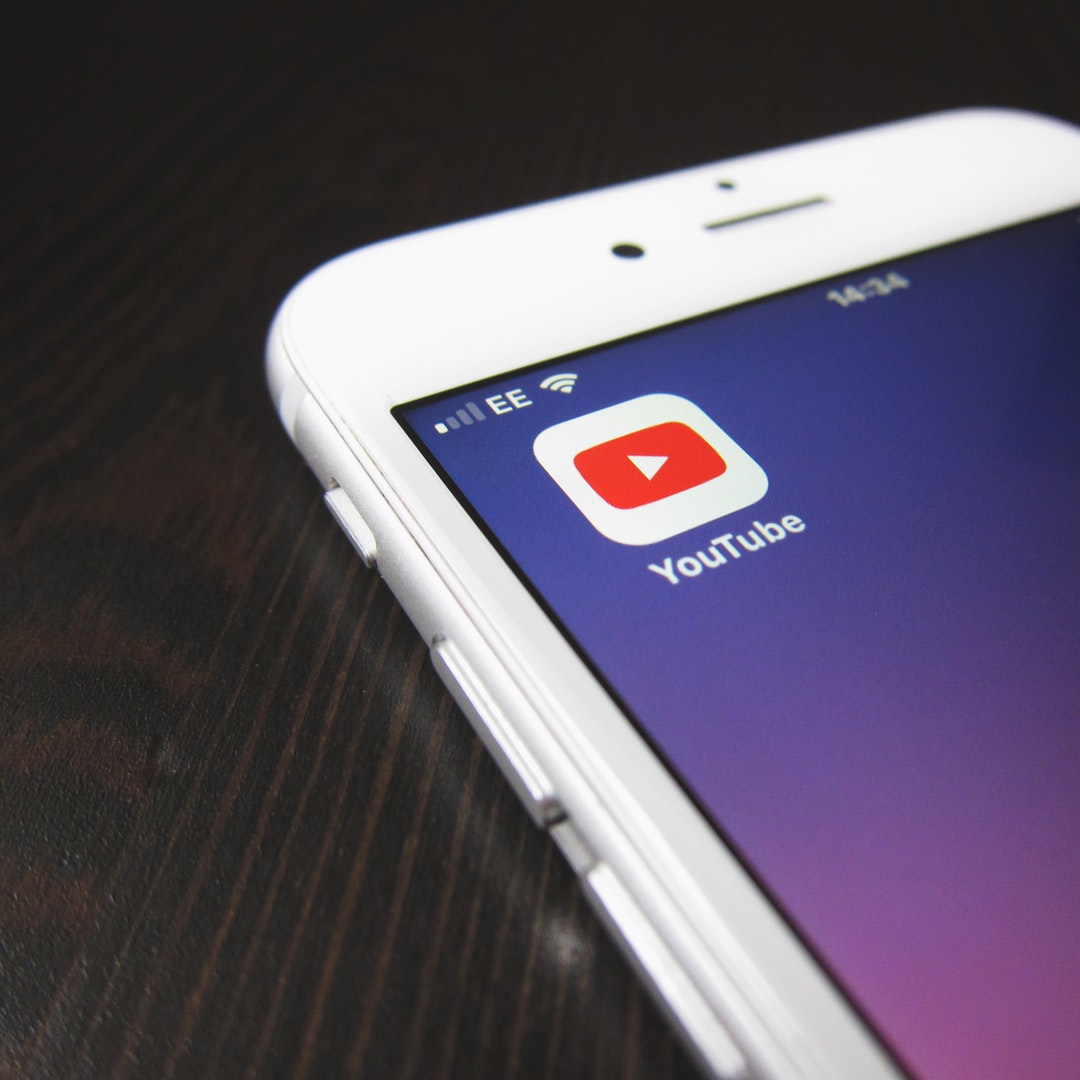 Did you know that more people are watching YouTube videos than cable television?

The YouTube community continues to grow at such a rapid pace and more people are catching up with their favorite YouTubers on a daily basis. From beauty gurus to phone reviewers, there is a YouTuber for every niche out there.

These are the 3 top youtube influencers on the internet right now. Check them out if you are not already familiar with the video content they produce from week to week. 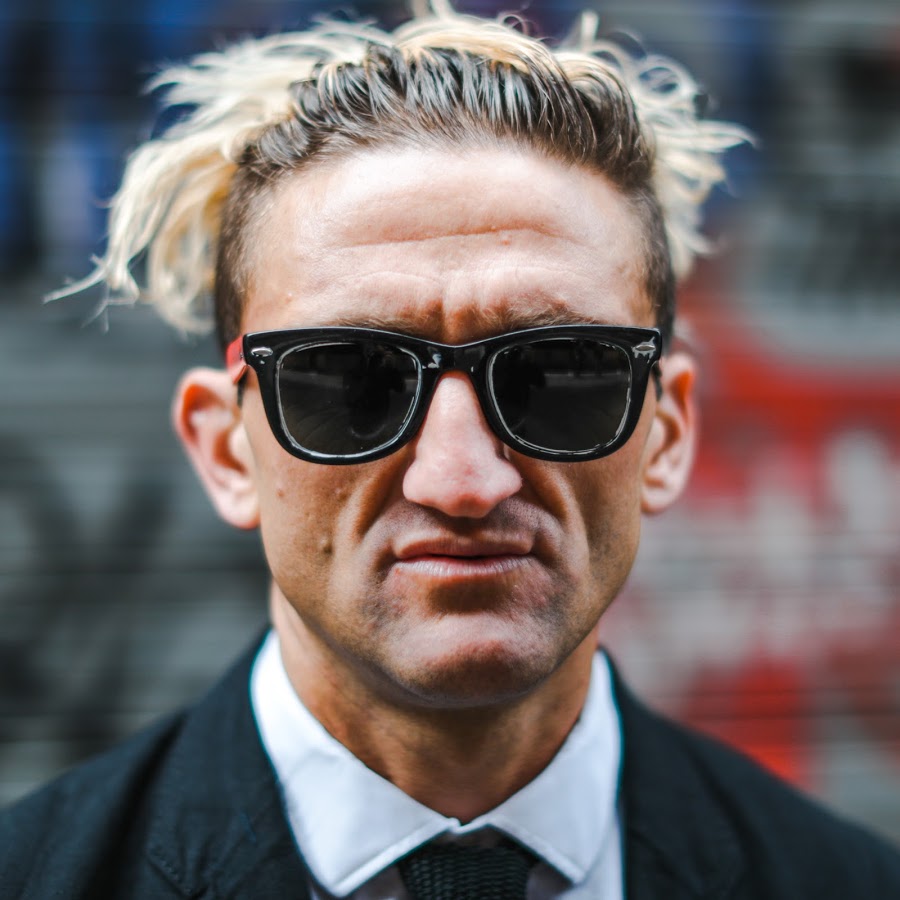 With over 10 million die-hard fans or YouTube subscribers under his belt, Casey Neistat is more than just a 37-year-old from Connecticut.

He started creating content on his YouTube channel in 2010. Casey breaks the rules by pushing the envelope to post jaw-dropping content. Some of his most famous videos include snowboarding through the streets of New York City and reviewing expensive first-class seats.

Why do people continue to keep up with Casey Neistat? He makes you curious to know what he has planned for his next great adventure. With travel vlogs taking him everywhere from Dubai to Cape Town, Casey captures the beauty of each city with catchy tunes and accompanying drone footage.

Of course, Casey works closely with his sponsors to talk about the latest technology releases.

Casey has a partnership with Samsung which means you can easily watch his videos to discover more about the new Samsung tablets and phones not yet available to the public. App and product reviews are essential for his video content and it keeps his millions of devoted followers tuned in each day.

2. One of the Top YouTube Influencers Is Beauty Guru Jaclyn Hill 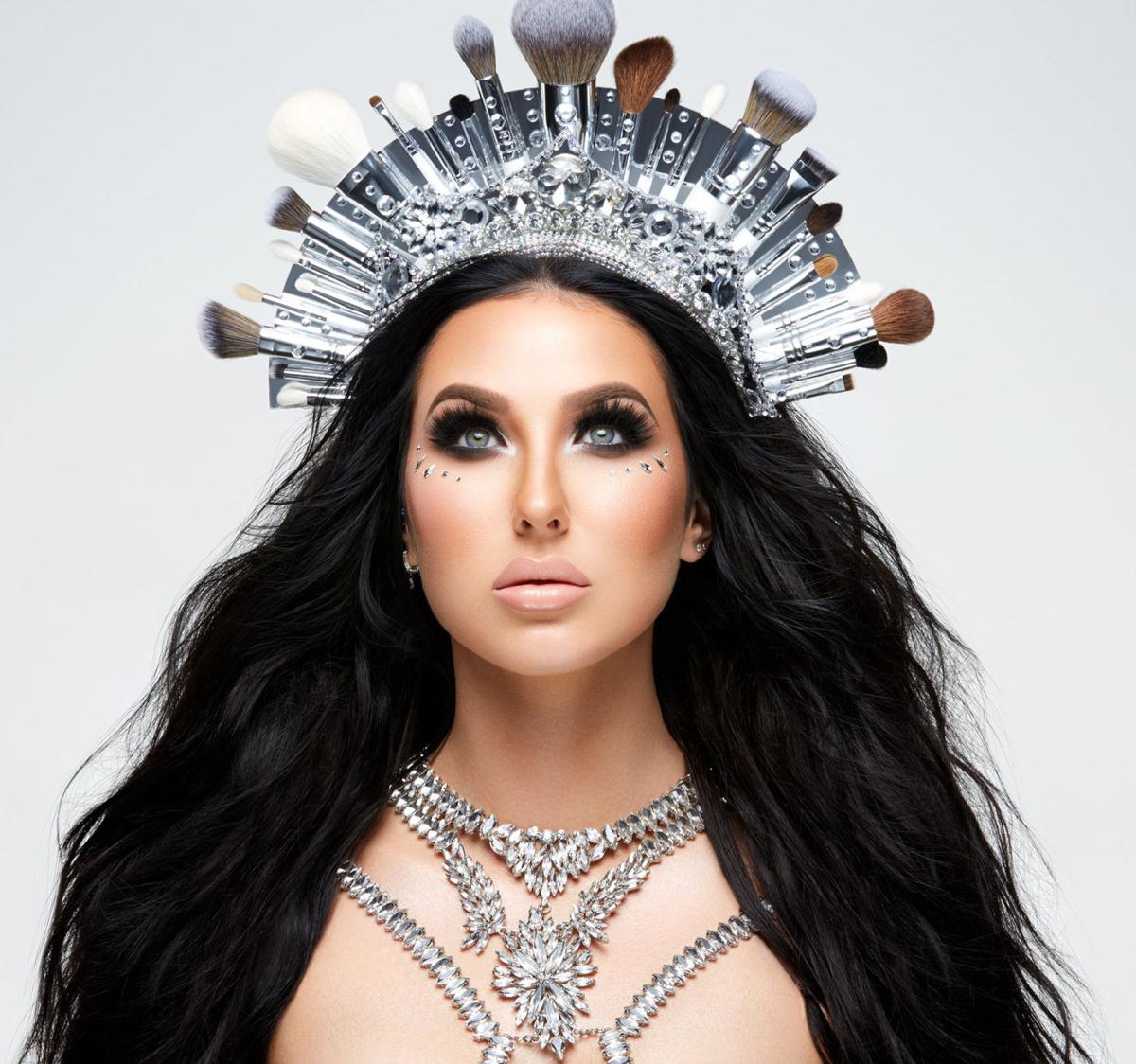 Jaclyn Hill has a bubbly personality and is not afraid to be straight up blunt with the people who follow her.

Like most other YouTubers, she started her channel in her bedroom years ago and has built her career in the makeup industry.

Jaclyn branched out of YouTube and partnered with makeup brands such as Morphe to grow her collection of stunning and affordable eyeshadow palettes. As a makeup guru, she constantly changes up her look. If you have your own YouTube channel, it’s a smart idea to use a YouTube banner maker yourself to design a modern brand layout. 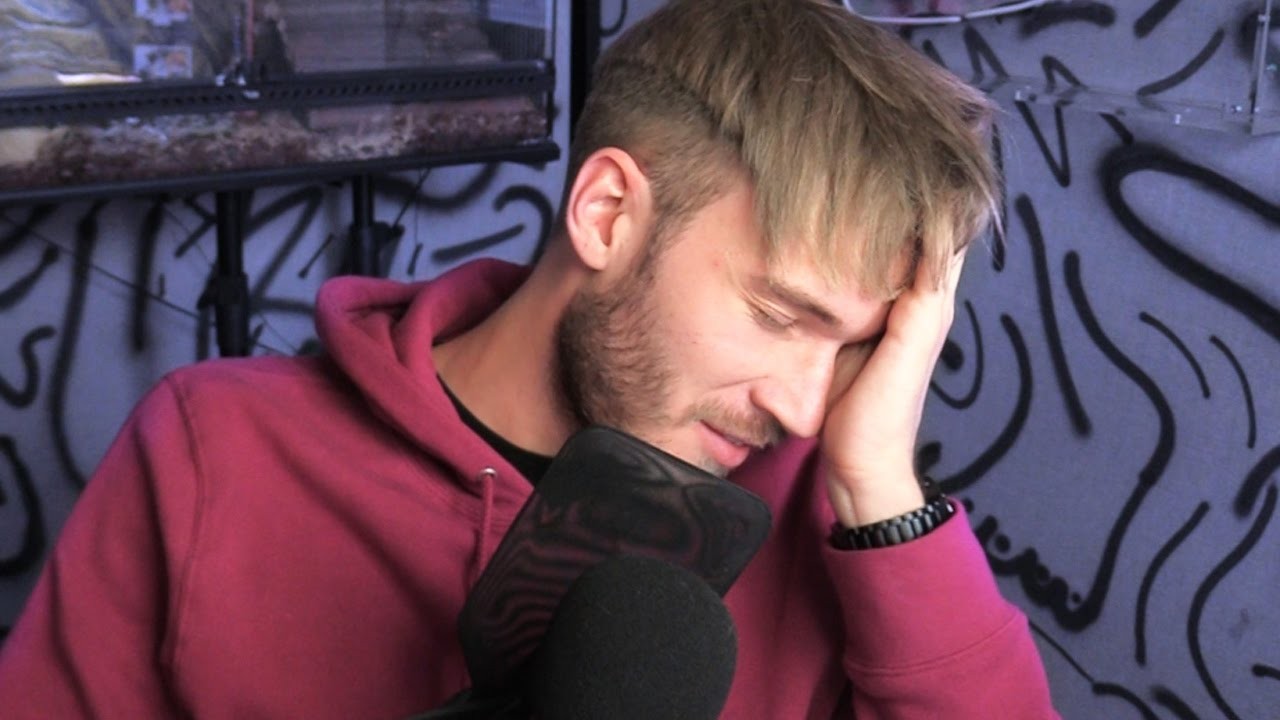 You can’t talk about popular and trendy YouTubers without mentioned PewDiePie. PewDiePie ranks as one of the richest YouTuber sensations in the world. He captures billions of views on his videos each month.

Felix Arvid Ulf Kjellberg started out as a Minecraft YouTuber and now he records and uploading various “reaction videos” where he responds to random videos online.

PewDiePie has also created videos that have given him criticism, as he once uploaded a video with allegations of anti-semitism.

He has since apologized for his actions regarding his comments made in the video about Jews. Unlike his previous content, Felix seems to be heading down a more aggressive form of comedy that some people are not too happy with him for. However, he continues to perform for his audience of millions and is noted as one of the top YouTube influencers in the world.

These are just 3 of the many top youtube influencers found across the world. The industry continues to boom.

Be sure to check out our tech tab available on our website, Internet Vibes, right now.

You can even discover the latest tips and tricks to make your own YouTube channel a success by cutting and mixing your content!

Life Hacks to Live By
The Damaging Effects of PTSD and How to Find Mental Clarity
May 02, 2022
A Guide to Finding the Best Pre-Workout Supplement
February 09, 2022
Thinking About Retirement? Ask Yourself The Following Question
December 21, 2020
Ads
Stay Connected
Where to buy medications ? How to cure impotence with pills? You can buy sildenafil australia online easily. For Thai customers look at priligy thailand online. In Singapore find viagra singapore for sale.