HomeInspirationSimply Delicious!A, B, C, Detox: A List of Toxins in Consumer Products for Beginners

A, B, C, Detox: A List of Toxins in Consumer Products for Beginners 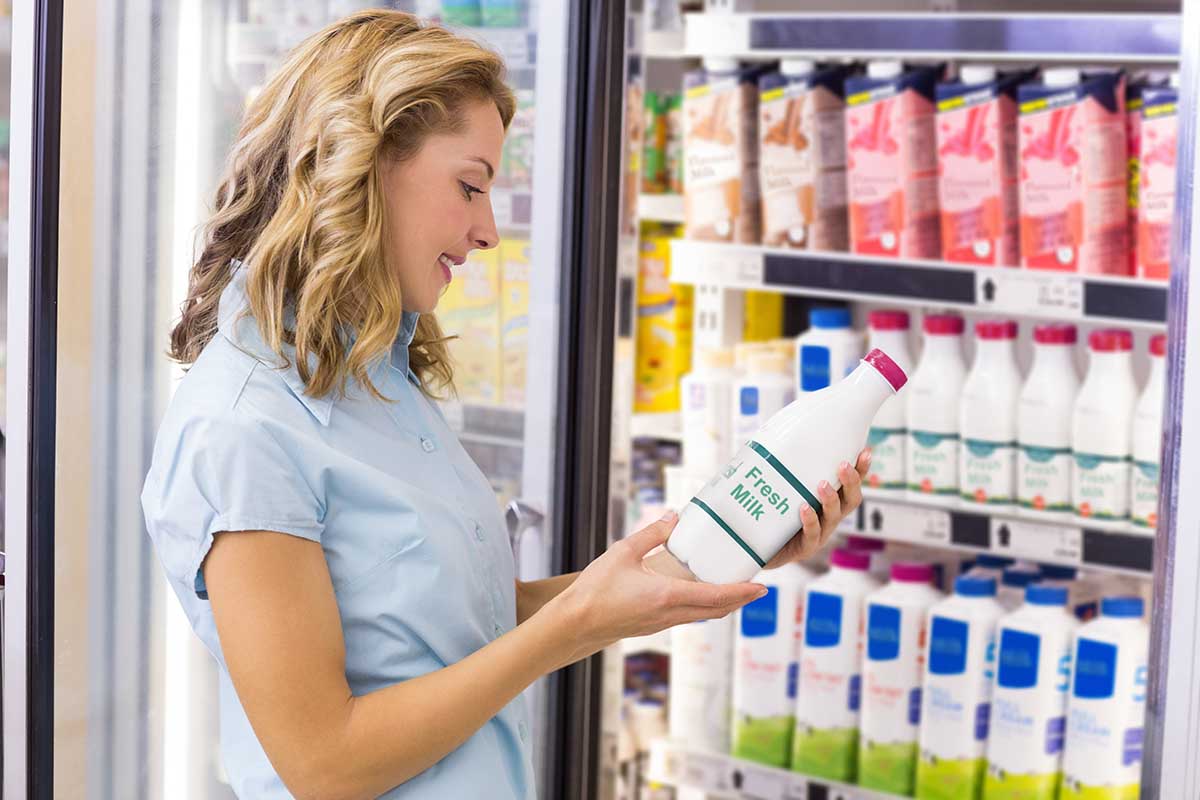 A-List of Toxins in Consumer Products for Beginners

Cleansing your body comes with many benefits. It helps with weight management, organ function, skin health, immune system, mental clarity, and more. To succeed in detoxing, you have to be aware of which toxins are in what foods. Here is a list of toxins found in consumer products.

These fats can cause chronic inflammation, which can lead to heart problems. More specifically, inflammation interferes with the arteries dilating and circulating blood. Studies have also shown that “bad” trans fats raise C-reactive protein and E-selectin levels. High CRP is a risk factor for heart disease. Too much E-selectin will damage your blood vessels. 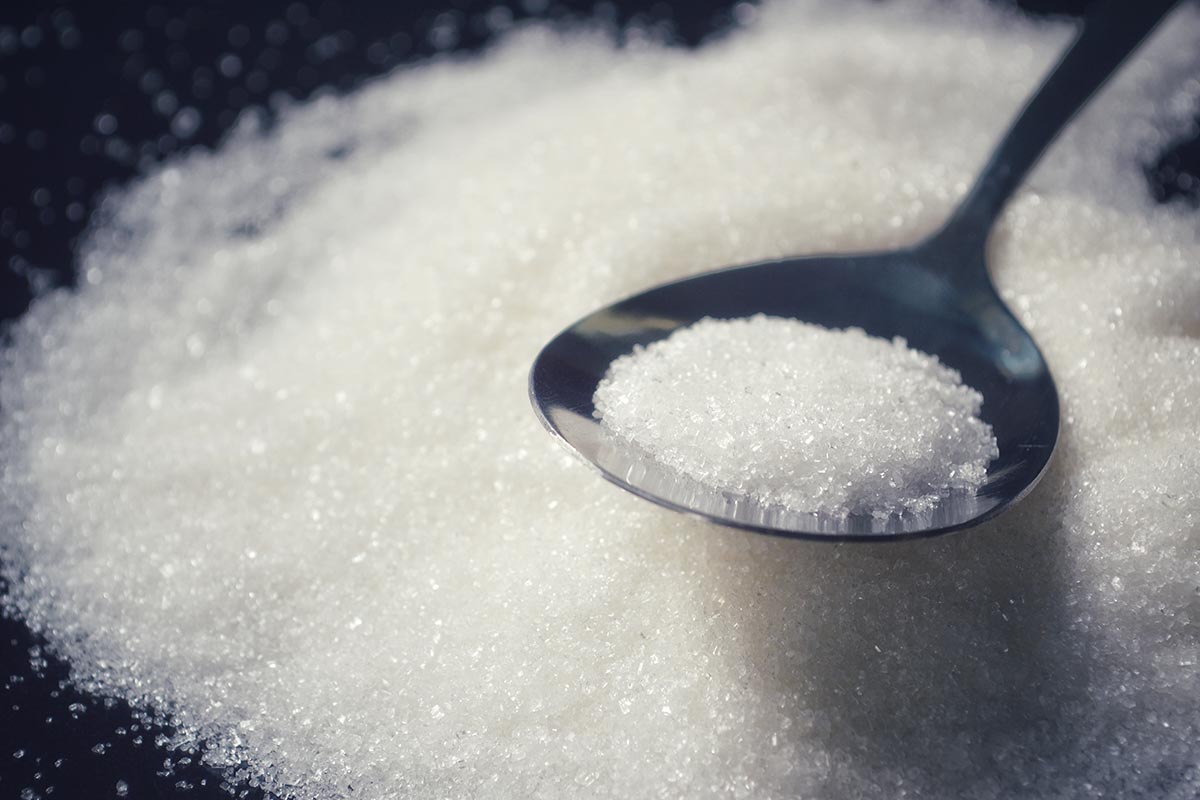 Eating a doughnut every now and then isn’t going to hurt you. The problem arrives when you eat doughnuts and other sugary foods regularly. Added sugar increases the likelihood of heart disease. Powdered sugar, high-fructose corn syrup, dextrose, corn syrup, molasses, fructose, and brown sugar are examples of added sugar. They can cause type 2 diabetes, high triglyceride levels, weight gain, metabolic syndrome, and fatty liver disease.

There is evidence of a correlation between high sugar intake and colon and breast cancer. Raised blood sugar and low insulin levels may assist tumor growth. Added sugar is found in foods such as candy, pastries, fruit drinks, soft drinks, and ice cream. The recommended limit per day is six teaspoons (25 grams) for women and nine teaspoons (36 grams) for men.

There are two kinds of cinnamon: Ceylon and Cassia. Ceylon cinnamon comes from Sri Lanka and is “true cinnamon.” Cassia cinnamon is a less expensive type produced in China. Cassia cinnamon contains higher levels of coumarin (1%) compared to true cinnamon (0.004%). Coumarin is toxic if a large amount is consumed. Research suggests it can increase the risk of liver damage and cancer.

Although there’s a limit to how much coumarin can be in food, many foods are at a variety of levels above this limit. The stopping point for the compound is 0.9 mg/lb. One study found 40 mg/lb of coumarin in cinnamon cookies.

The coumarin TDI is 0.45 mg/lb of body weight, and most people can have up to 2 grams of cinnamon a day. Ceylon cinnamon is the safer option, but it’s more difficult to get in countries such as America and England. 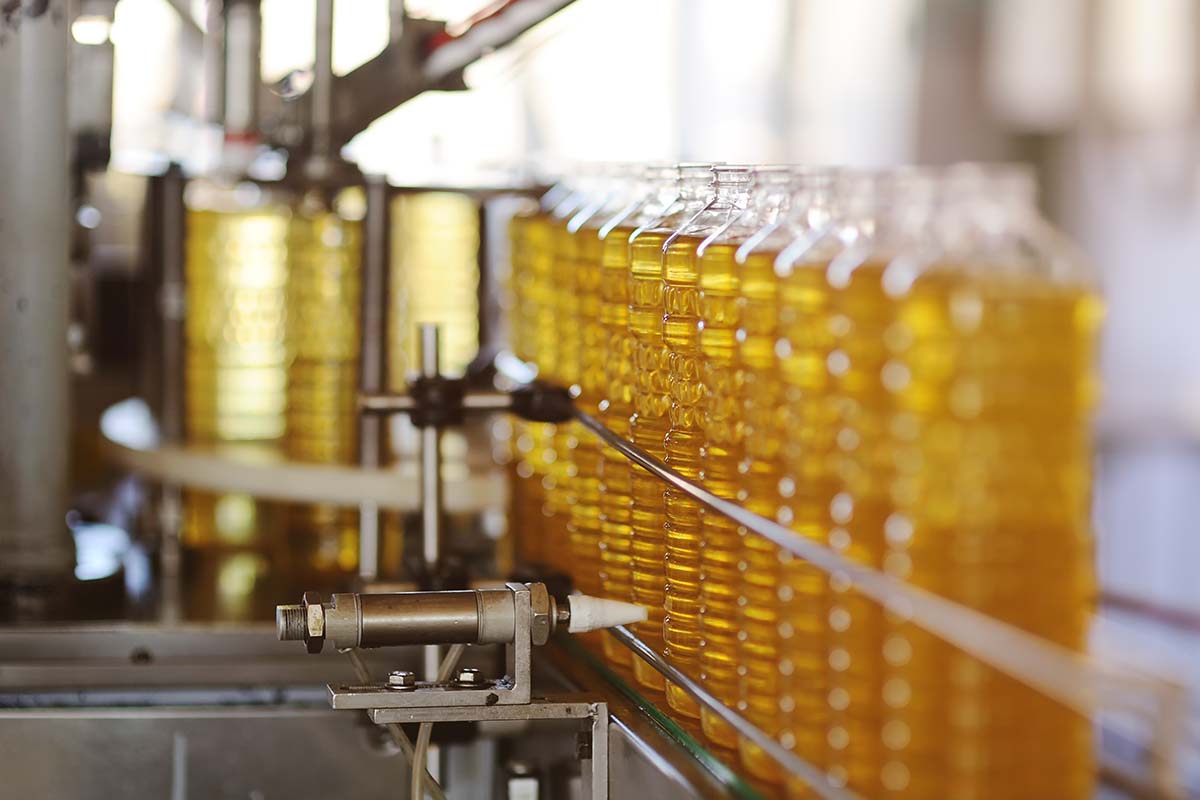 Vegetable and seed oils have a high amount of omega-6 fats. These fats are healthy at a moderate level and can actually lower the risk of heart disease. However, there needs to be a balance between omega-6 and omega-3.

This balance ranges from 1:1 and 3:1. The average person’s ratio is about 16:1. The most common acid in omega-6 is linoleic acid. It’s suggested that high levels of this acid can cause inflammation, eventually leading to heart disease. Linoleic may also play a role in spreading breast cancer cells.

Smoking or grilling meat can produce toxins. The fat that drips from the meat lets off vaporous PAHs. These vapors can build up in the meat. PAHs are also released from burning coal, gas, wood, and oil. PAHs, or polycyclic aromatic hydrocarbons, can enter the body through breathing, touching contaminated food, or ingestion.

High amounts of PAHs can cause breast, kidney, colon, and prostate cancer. There seems to be a genetic factor involved. Only red meats have a connection to colon cancer. Avoid the dangers of PAHs by cooking your meats differently. If you choose to grill or smoke meat, clean drippings as you cook and reduce the smoke. This can significantly cut the amount of PAHs. 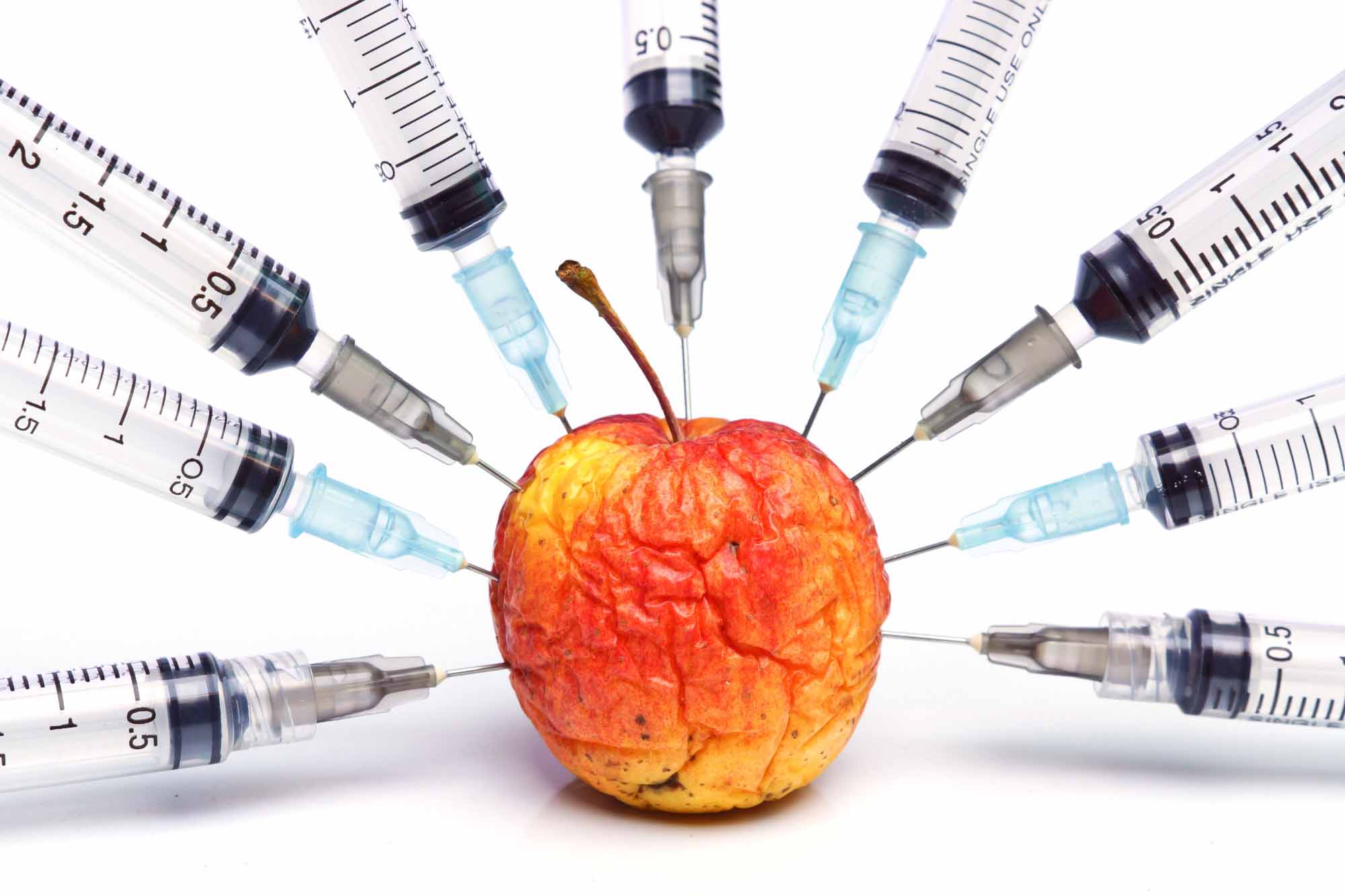 Many foods and beverage packages, cans, and bottles contain bisphenol-A. The chemical is used to make plastics and resins. It can leak out of containers and into the food or drink. Although the suggested limit is 23 mcg/lb of body weight, studies have found that numbers below this can still be harmful. Multiple studies have evidence that BPA may affect reproduction in pregnant women and alter hormones.

For example, there could be a correlation between BPA and polycystic ovarian syndrome. Those with PCOS have insulin resistance and high androgen levels. BPA could also disrupt estrogen and thyroid hormone levels by binding to their respective receptors. Minimize your BPA intake by choosing BPA-free containers and moving toward unprocessed foods.

Mercury is a neurotoxin that damages nerves and the brain. Pregnant women are at higher risk of being affected by mercury because the toxin can easily harm a developing fetus. Almost all fish have this chemical. Some fish, such as king mackerel, tuna, and bluefish, have dangerous levels. It all begins with contaminated water. Small fish eat plants laced with mercury, and the toxin levels build as bigger fish eat smaller ones.

The safety limit of mercury is 0.5 parts per million. Tuna should only have 0.32 ppm of mercury, but a study found brands that contain more than the limit.

Fish that have low mercury levels include herring, sardines, salmon, flounder, and trout. If you’re not sure about the amount of mercury in the fish you’re eating, get it checked out.

The toxins found in food and drinks have to be avoided if you want to detox properly. Reducing this list of toxins in your body will also reduce the risk of heart disease, cancer, and other illnesses. Taking care of your health includes knowing what you’re putting into your system.

Life Hacks to Live By
Types of Retro Tiles
February 15, 2021
How To Choose Bathroom Accessories
December 21, 2020
Advice For New Homeowners
December 19, 2020
Ads
Stay Connected
Where to buy medications ? How to cure impotence with pills? You can buy sildenafil australia online easily. For Thai customers look at priligy thailand online. In Singapore find viagra singapore for sale.