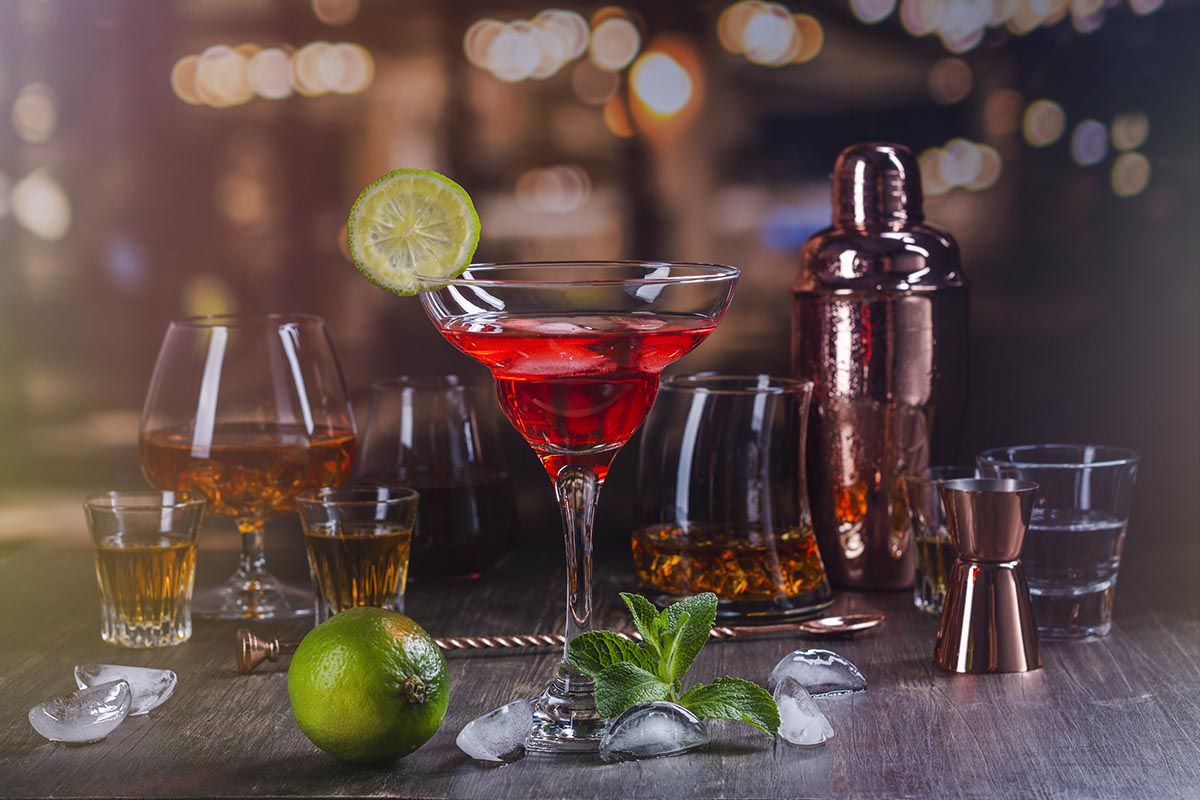 Nightlife in the Capital of Romania to Bachelor Experience

Looking for the best bachelor’s nights? It’s safe to say that Romania’s capital city is becoming slowly but surely the mecca of European bachelor parties. It’s funny how many people still can’t recognize this city as a major party center, despite some of its places being positioned high on clubbing ratings in Europe.

You will find the presence of many young people and the desire for redemption from the years of isolation to be still active. Despite all of that the breath of fresh modernity in a unique style is highly present.

Bucharest is famous for its close ties with culture, especially the theater. When the night falls, it offers numerous opportunities for fun and entertainment for all tastes and ages. As of recently, the city is becoming more and more famous for its best bachelors nights by Bucharest Bachelors that leave no group without a wish for some more of that sweet-sweet Bucharest nightlife. 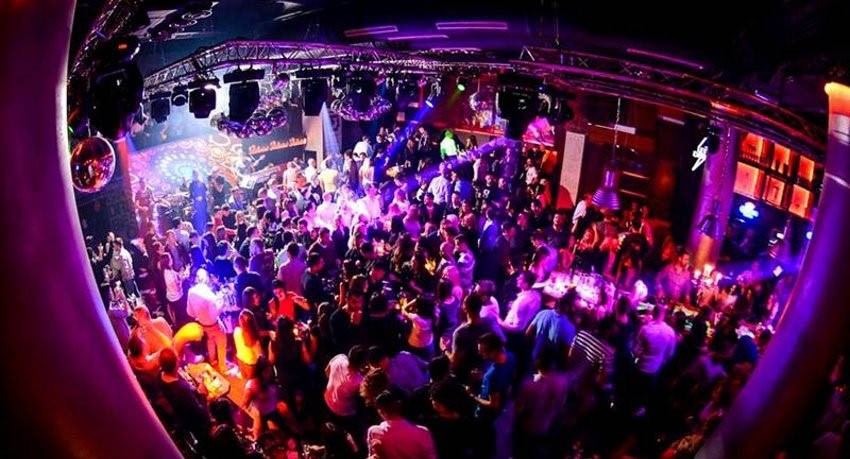 The historic center of Bucharest is full of clubs, and you can always find a few parties. Especially on weekends, the nightlife becomes even more lively. The most popular places are in the center. Entry to the premises is quite cheap, and most of them are completely free for girls.

Drinks are also quite exceptionally cheap. A beer can cost between 2 and 4 euros and a cocktail around 4 or 5 euros. This can also be found in many restaurants where you can taste the specialties of Romanian cuisine. 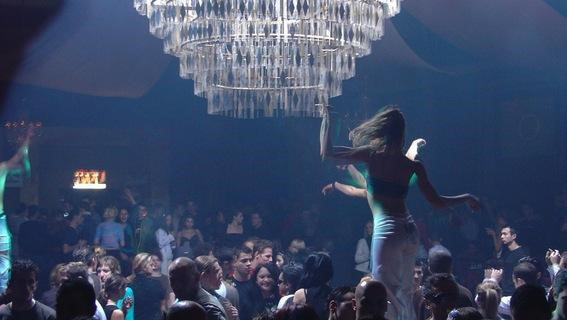 Among the most famous nightlife venues is the Bamboo Club takes the title of the most famous disco in Bucharest. It is an elegant and fashionable place, with an internationally renowned house and techno DJs. There is a rigid selection at the entrance, but once inside, you can mix in the crowd—a must-visit for Bucharest’s nightlife.

The  Fire Club, a historic Bucharest disco pub that continues to entertain generations of young people with its sophisticated music, which spans all genres depending on the evenings.

The Kristal Glam Club is located in the north-eastern part of Bucharest, a club with electronic music that organizes some of the most incredible events in the city.

The Expirat Club is one of the longest-running clubs in the city and one of Bucharest nightclubs. Most evenings there is live music.

The Old City is located in the center of the Old City. Frequented by people from all over the world.

The Control Club started as a club with live music concerts and, over the years, has turned to electronic music, also known as an experimental laboratory for local groups.

The Mojo is both a pub and a club with live music and dance in the old town. On three levels, it offers music for all tastes.

The Fratelli Social Club is one of the clubs of excellence in Bucharest, attended by the city’s elite.

The BOA is one of the best nightclubs in Bucharest. Seen from the outside, it looks like a warehouse, but once inside, you will be surprised by the place’s luxury.

The Eden Club stands out for its post-industrial atmosphere and eclectic music. It is now the epicenter of the hipster movement, offering two rooms with different music.

El Dictator is a trendy club in the heart of Bucharest’s old city, offering rock music, dance, and live music.

Famous Bars and Restaurants of Bucharest

Caru’Cu Bere, the oldest brewery in Bucharest, is very popular. It is better to book in advance to be sure to find a seat.

The Nomad Skybar is a bar located inside a splendid loft in Bucharest’s old city, with a glass roof that reveals the starry sky.

Interbelic is a trendy pub where there is often live music.

The Shift pub is a Bohemian restaurant and a bar and a club that offers a mix of music and serves soups, salads, and light meals.

The Drunken Lords is a popular and lively pub and club that frequently hosts live music, sports, and cultural events.

Bucharest’s Hard Rock Cafe is located on the edge of Herastrau Park and is one of the largest in Europe.

During the day, the place attracts many families with children, while at night, live music attracts a crowd of young people ready to party until late.

The Harp pub is one of the most popular Irish pubs and offers mainly Guinness beer and good food, including huge hamburgers. There is live music every Friday and Saturday night.

The Green Hours offers evenings with live jazz, frequented by people of all ages.

The Pub Universitatii is a large and lively pub serving drinks and good food, one of Bucharest’s best pubs. 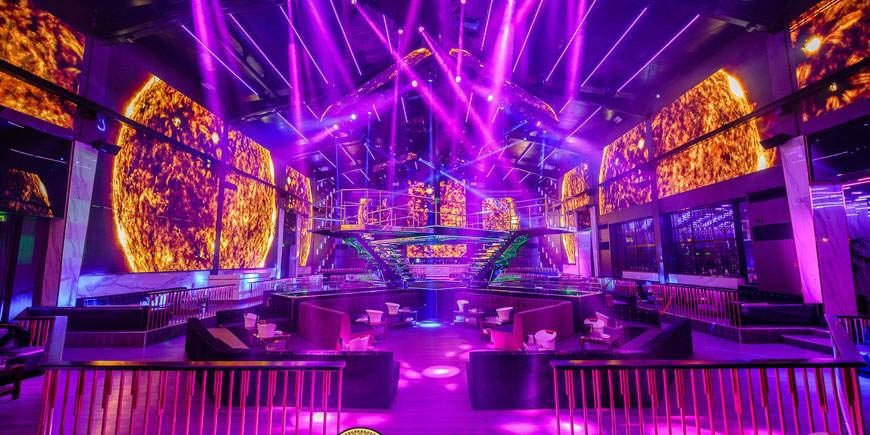 Once you arrive for that unforgettable stag, do weekend, be sure to do some club surfing, and visit some of these notable names of the eastern European clubbing scene. Once you wake up and start looking for a hangover remedy, there is no better place to relax and regenerate then in a serenity like the surrounding of previously mentioned open cafes and bars.

However, you plan to spend your weekend in Bucharest, be sure to check as many places as you can.

Once this city gets stormed by the horde of annoying tourists, there won’t be perfect party conditions like they are now.

Check or tips; where is the best place to go for a Bachelorette Party?

Nightlife in the Capital of Romania Will...
August 29, 2019
The Best Escape Room Companies Worldwide
May 24, 2019
The Best Barbeque Restaurants In Rochest...
January 25, 2019
Previous article