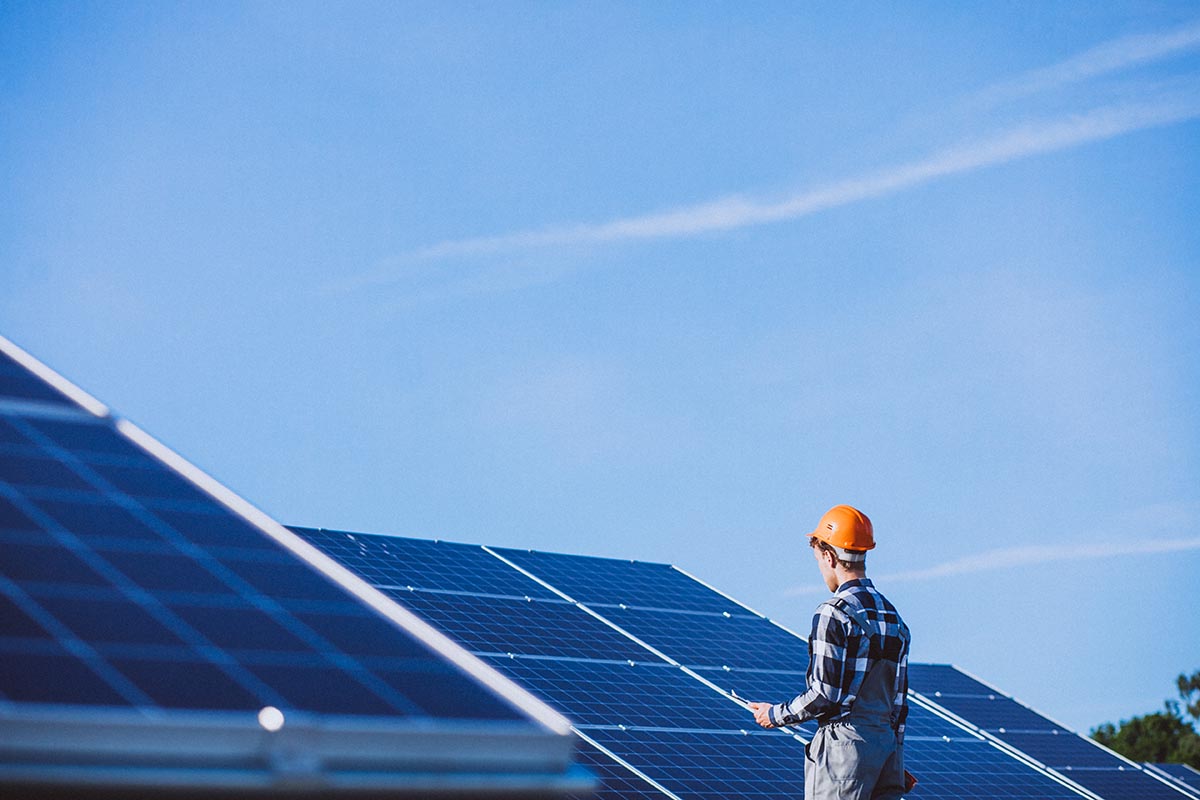 Renewability and sustainability have become some of the most crucial factors considered in the energy industry. This is why hundreds of countries started investing in clean and renewable energy sources.

From hydroelectric power to solar energy, which one do you think is the best in terms of efficiency and environmental friendliness? Learn more about the different energy sources below. 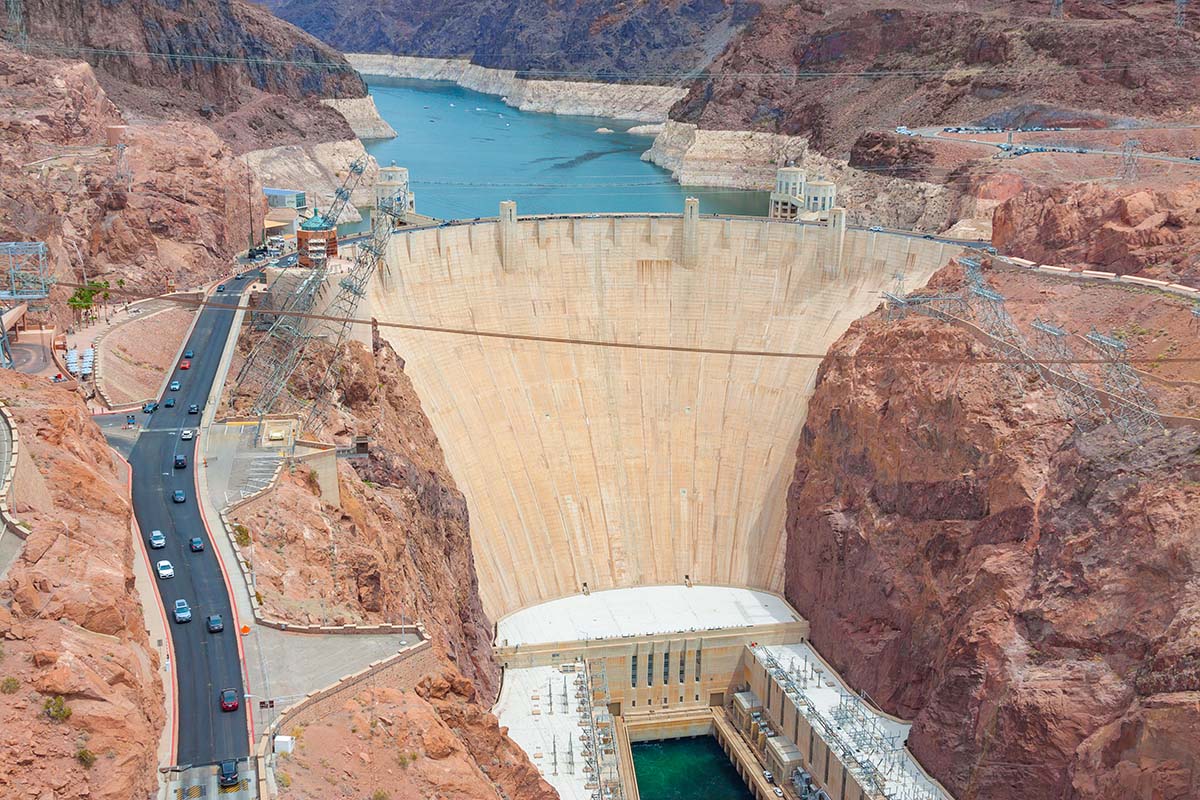 Hydroelectric energy has been used in various parts of the world, most especially in Asia. It produces little to zero pollution and can be used for both small and massive operations.

Hydropower harnesses the energy from the movement of water. Hydroelectric plants make use of gates or valves to control the flow of water and large turbines to generate power. 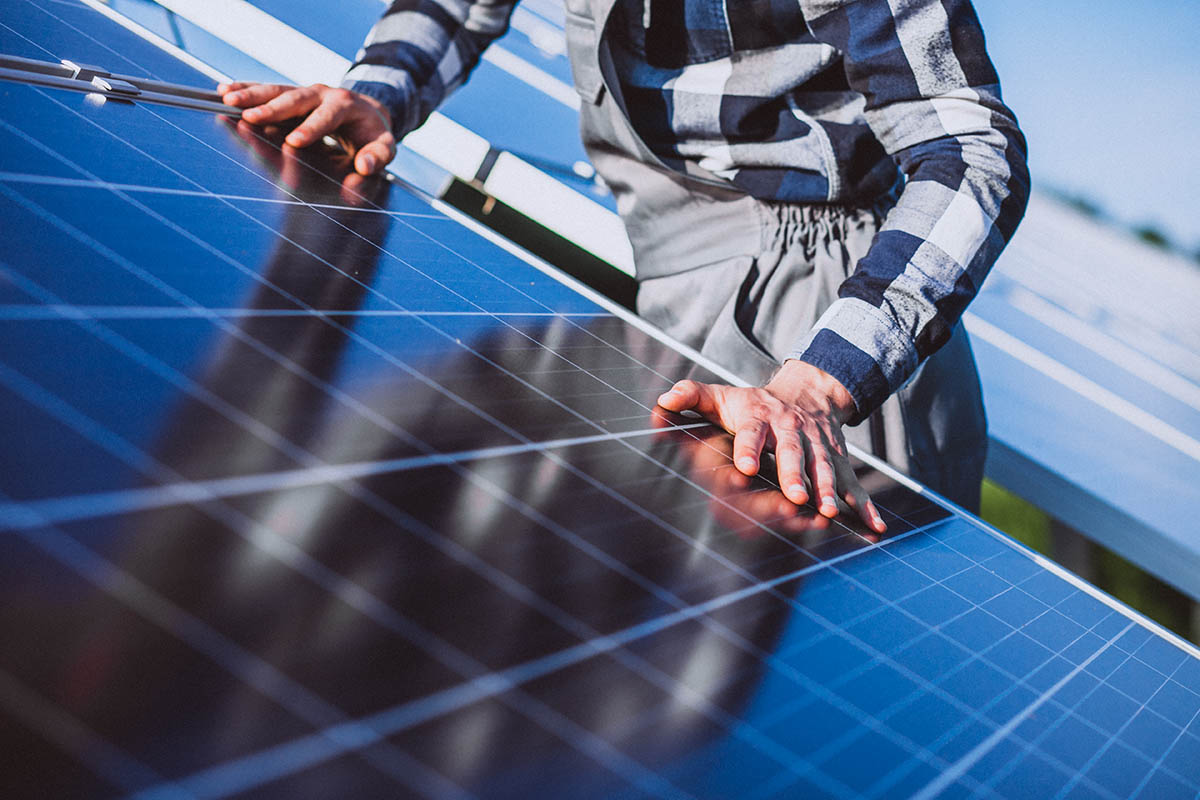 Solar power is among the most popular renewable energies in the world. It’s widely studied for its uses and benefits. Today, you can find plenty of companies that install solar panels in Manchester.

These companies can set up solar panels in the specified area for a small price. The photovoltaic cells found on the panels absorb the light energy from the sun and then convert it to a more usable form of energy.

Among all the countries in the world, Germany generates the highest photovoltaic power. The rest of the world, most especially European countries are quickly catching up with the trend. 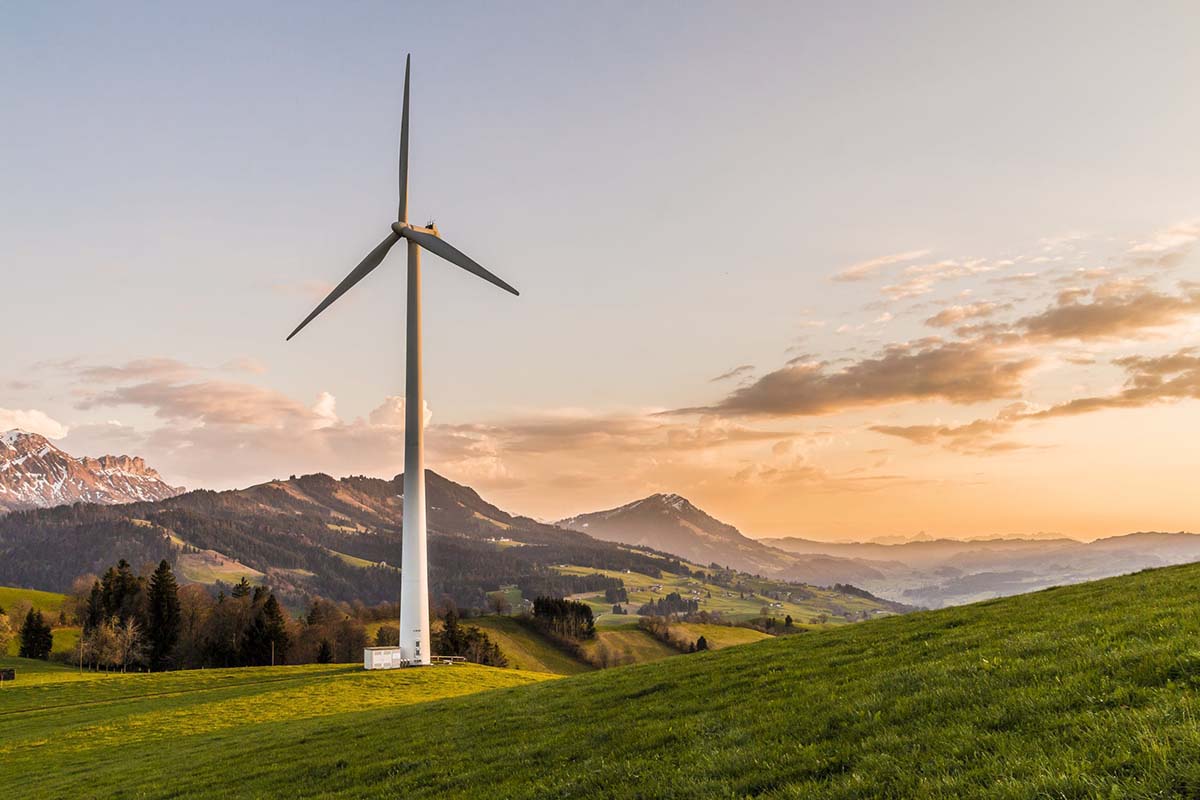 Have you ever been to Denmark, Hong Kong or llocos Norte in the Philippines? Most likely, you’ve seen their wind farms. Provinces and cities located along windy shorelines are the ideal locations for wind farms.

The propellers of each wind turbine constantly turn when the wind hits them. In effect, the propeller movement generates electricity.

Back in the early days, only small communities made use of wind energy. However, nowadays, thanks to major innovations in the energy industry and the efficiency of wind farms, a lot of large cities invest in wind turbines. 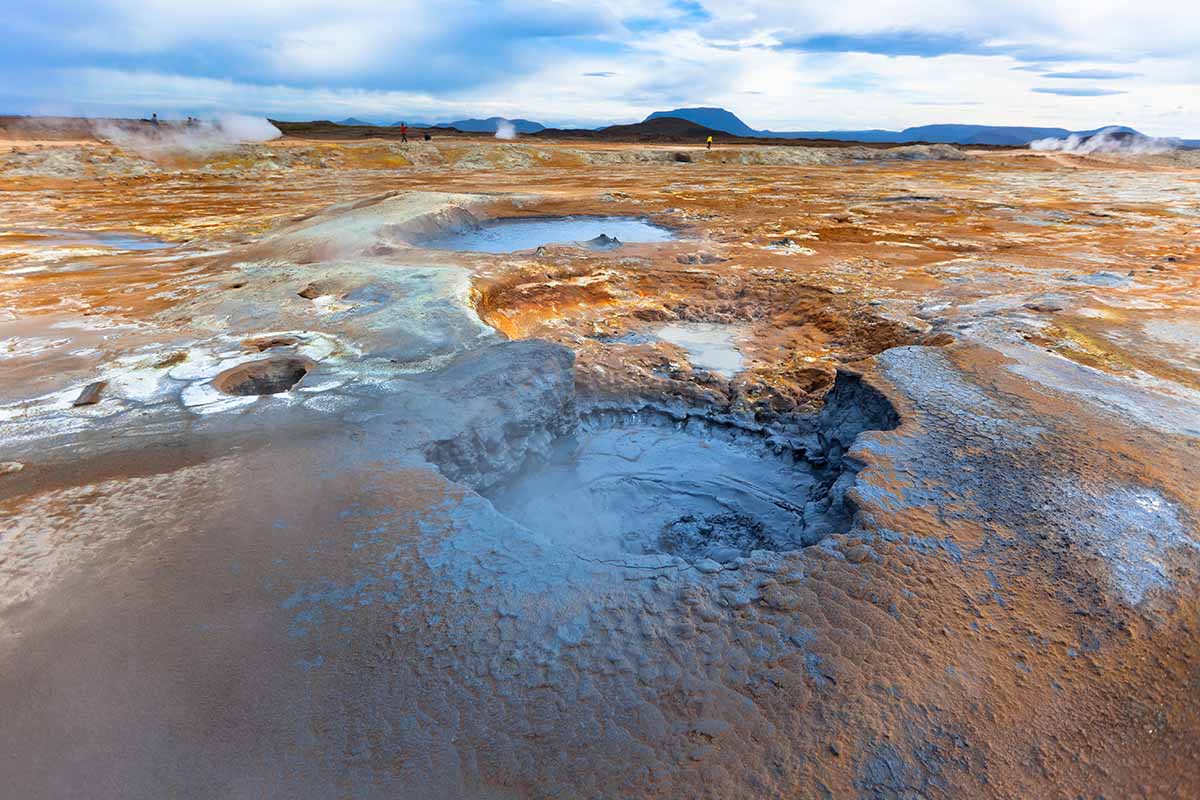 There are over 20 countries all around the globe that make use of geothermal energy. Some of these countries include Kenya, New Zealand, Iceland, Costa Rica, the Philippines, and El Salvador. Instead of burning fossil fuels, geothermal power plants make use of steam produced by thermal vents to spin turbines.

There are different methods used by power plants to produce or acquire steam from the ground. The first method uses steam directly from the ground to spin generator turbines. The second type makes use of flash tanks to generate steam.

Cleanest Sources of Energy: There are plenty of options

With the growing population and the increasing demand for energy use, it’s crucial to consider cleaner energy sources to minimize pollution and the carbon footprint. Those enumerated above are just a few examples of clean energy sources.

There are plenty of other options out there such as tidal energy, nuclear power, and biomass power. While it can be a bit expensive to set up facilities to convert renewable energy sources, it will surely provide a lot of benefits that fossil fuels can’t.

Which among the clean power resources are available in your locality.

Life Hacks to Live By
Top Red Wine Varieties You Can Find In Australia
June 14, 2021
Try this Recipe: Turn Shatter to Vape Juice
June 10, 2020
How to Make Sure You Pass an Employee Drug Screening
May 11, 2018
Ads
Stay Connected
Where to buy medications ? How to cure impotence with pills? You can buy sildenafil australia online easily. For Thai customers look at priligy thailand online. In Singapore find viagra singapore for sale.