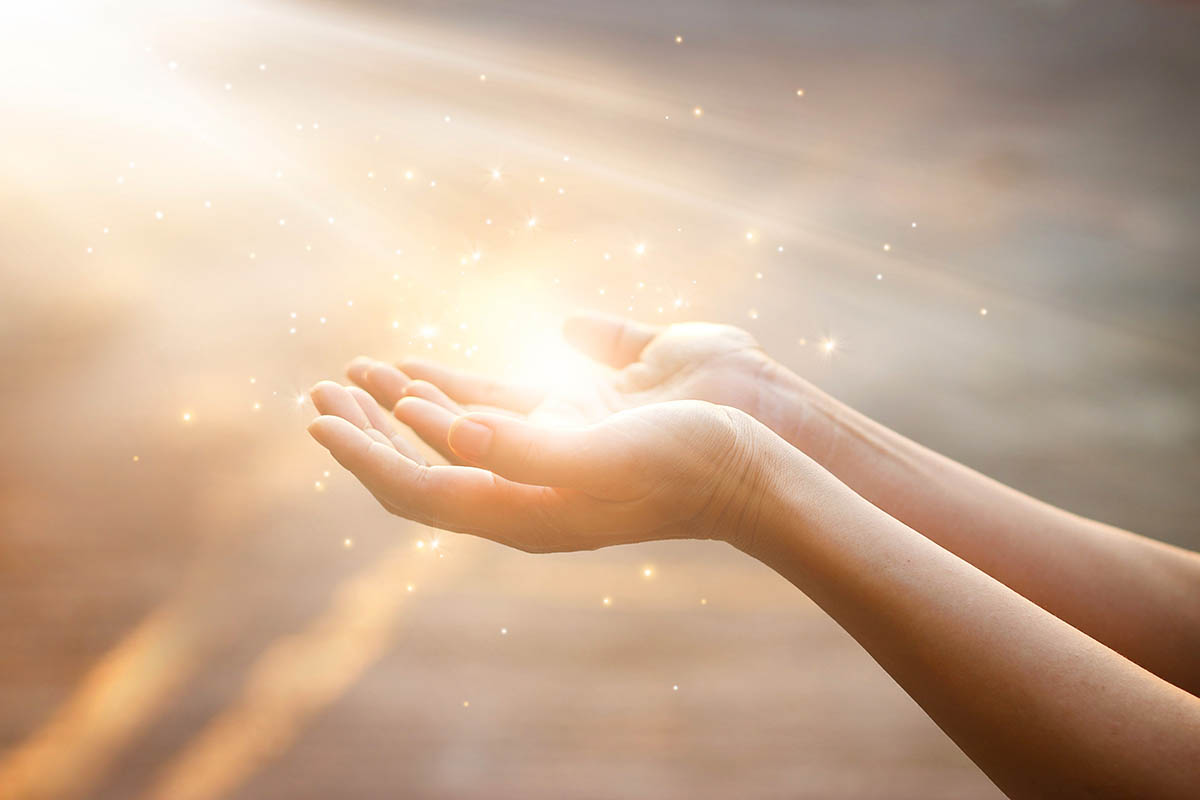 Many Catholics say prayers throughout the day, and they vary. The congregation speaks the main devotions during Mass and other religious celebrations. Know more about congregations in this link here.

Most of them are said during rosary praying, and many are through a song.

Traditionally, many people’s prayers fall into the following types:

Most of the petitions done in the mass are often held in the highest regard. They are considered a supreme form because one is surrounded by many people, and there’s a high priest that is leading the ceremony. Here are the four types of prayer that are often present in a mass:

The Penitential Rite or Confiteor

This is the prayer of confession that allows people to acknowledge their sins. They confess their sins to the almighty God and the people around them. It’s asking God about being forgiven and recognizing the Blessed Virgin Mary, the angels, and the saints to pray for the sinner. 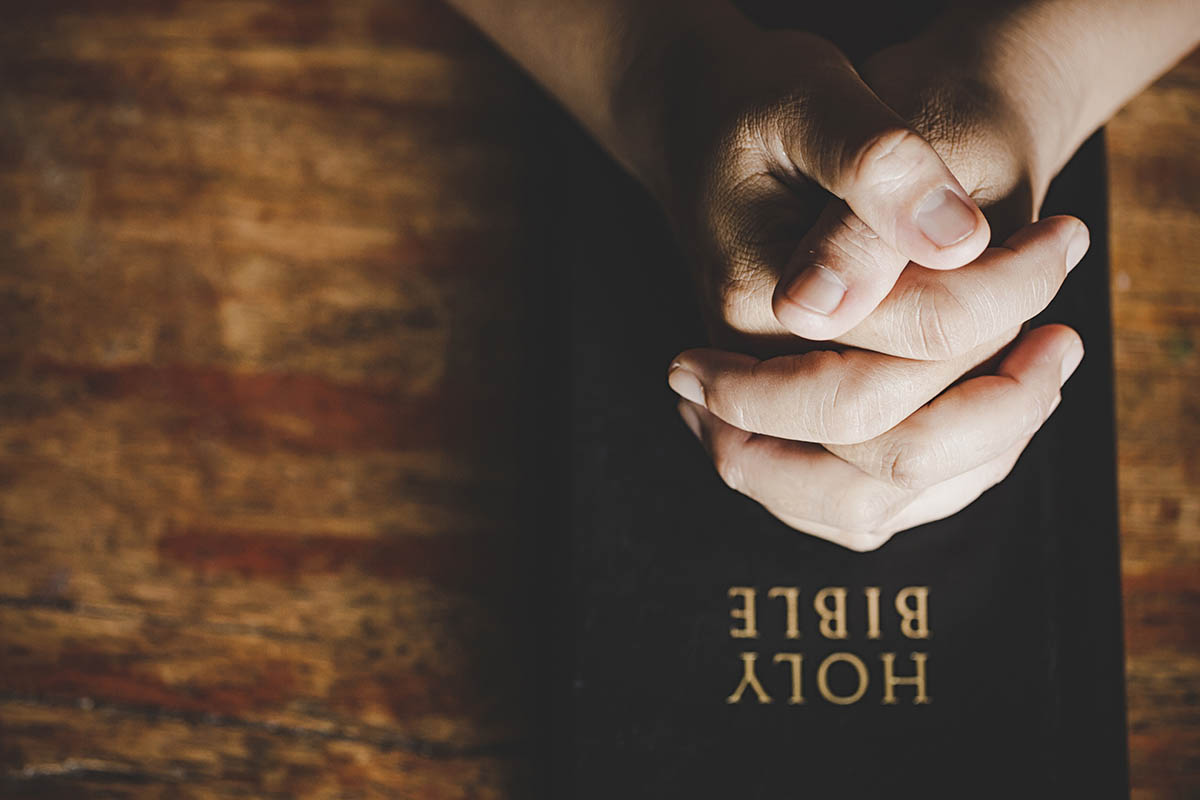 This is generally done at the end of the mass. The congregation does a thanksgiving invocation for all the graces that they have received from the Lord. This also comes after the congregation is done with the Holy Communion.

The prayer of adoration can generally be heard in uttering or singing of the “Gloria.” This recalls the angels’ song during the birth of Christ. It speaks the worshipping, praising, and the thanksgiving of everyone at the start of the mass.

The General Intercession or the devotions of the faithful is a christian prayer request where the priest and the congregation generally ask for the care of the Church’s people. These people include leaders, the whole community, the archbishops, and more.

There are times when an individual may feel a deep need to pray for someone, for everyone in the community, to the unnamed others that believe in God. The principle behind intercession is to pray what God wants to tell His people as a means of releasing His power.

Intercession has been chosen as one of the primary means for the Almighty to release his power. The cause the people to change and internalize His word. This causes the people to unite regardless of them where they came from. This kind of invocation renews faith and hope and humbles everyone. 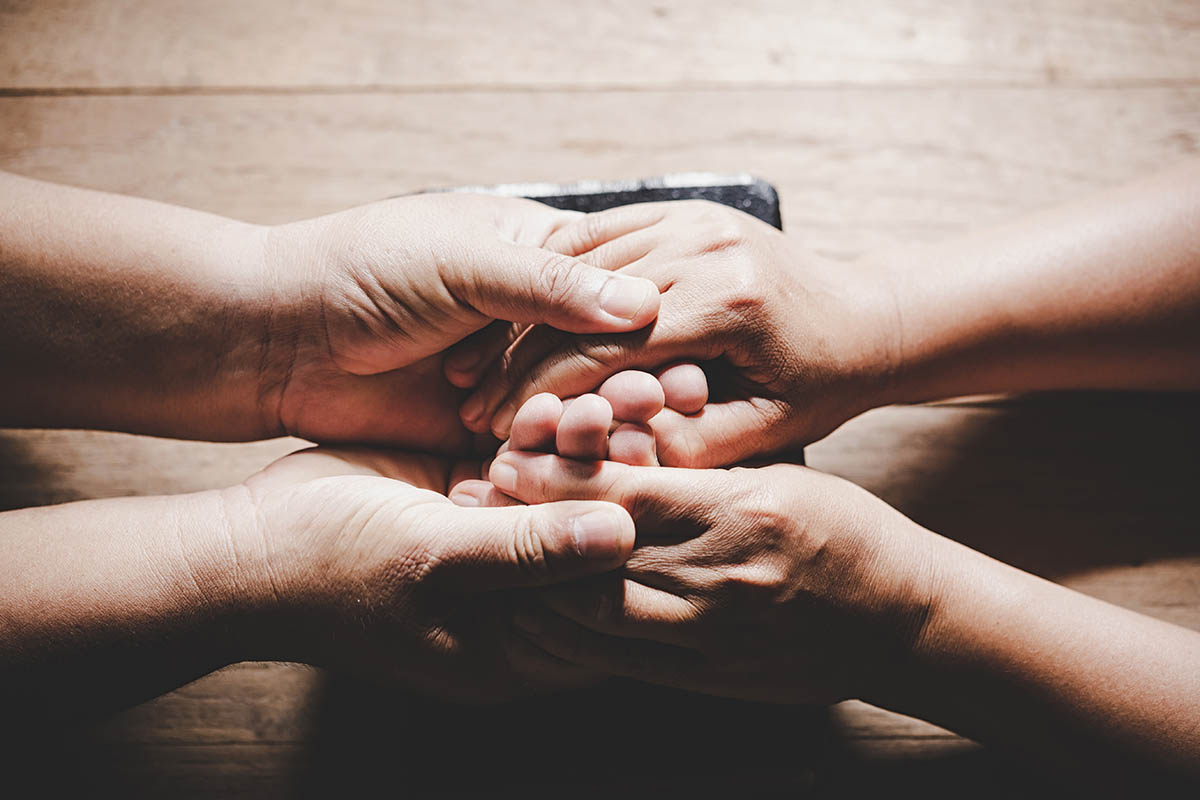 In the early days, St. Ignatius of Antioch urges his followers to do intercessory prayers for those people who practice heretical beliefs. In his letters to the Smyrna church, he said that the believers are the right ones who must pray to God for others that do not believe in Him. They might be bought to repentance, but it can be a complicated process. Throughout history, it was known that St. Ignatius’ letters have about nineteen words of intercession that ask the Church to pray for heretics, persecutors, and all the people in general.

St. Paul the Apostle, one of the Catholic church fathers, said that others should practice asking for a petition to God, especially to one’s enemies. He believes in blessing and loving one’s enemies. Doing good to the ones that hate you and bless those who curse you are some of his teachings.

St. Paul believed that intercession is one of the essential aspects of one’s life. It is a way to acknowledge the Almighty’s power to change things.

One can be transformed, and they can be the person who touches the hearts of those around him. It creates a strong bond between an individual and God.

There are prayers for the nation, the mentally disabled, sick, victims of violence, for those who are mourning for the death of a loved one, those people who are working in abortion clinics, and to all people in general.

The intercession prayers can be powerful if an individual feels the love and compassion that the Almighty has to His people.

If one asks for the peace and strength of hurting women, for those who are suffering from cancer and other diseases, then this can turn into a better world in the long run.

Life Hacks to Live By
Points You Should Note Before Taking an Online Course
September 10, 2020
A Guide to Flying with a Baby for the First Time
May 22, 2020
Strategies For Getting Through Hard Times
May 23, 2018
Ads
Stay Connected
Where to buy medications ? How to cure impotence with pills? You can buy sildenafil australia online easily. For Thai customers look at priligy thailand online. In Singapore find viagra singapore for sale.