10 Life Lessons Anime Has Taught Us 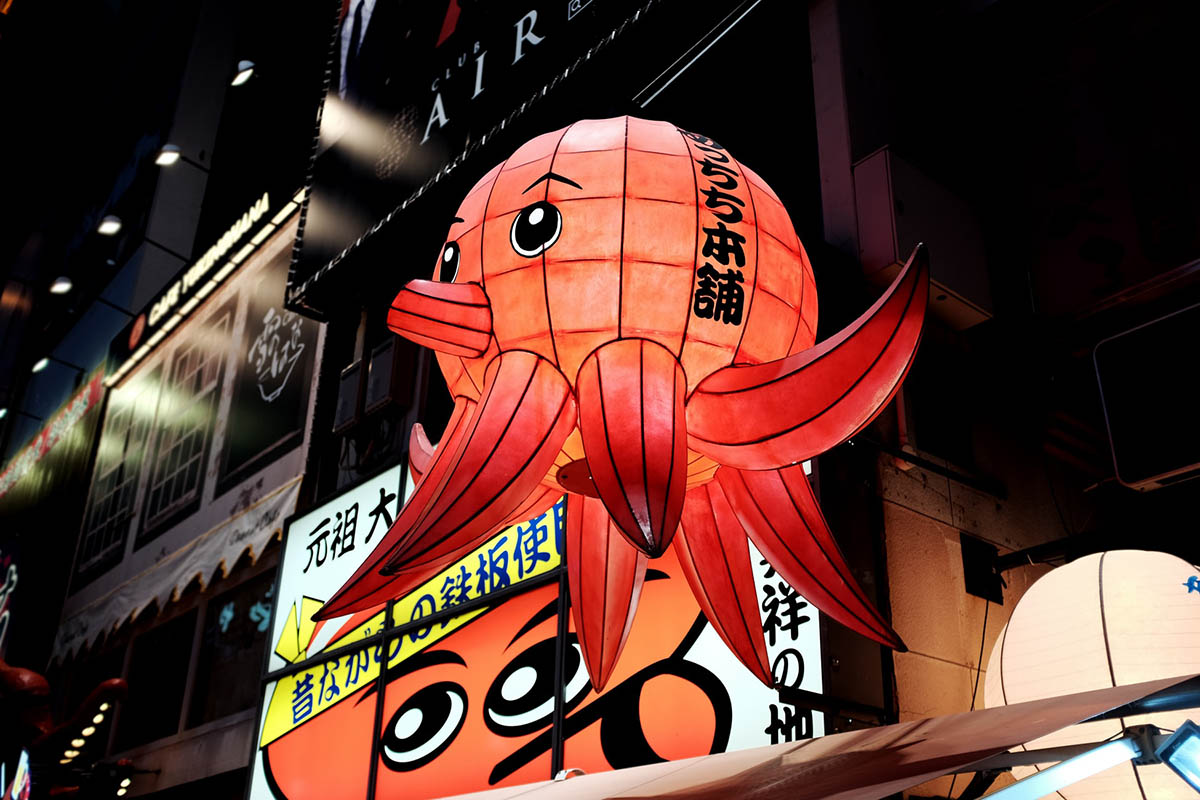 Life Lessons Anime Has Taught Us

If you’re a fan of anime, you certainly have slightly different tastes in entertainment than most of your peers. You probably get asked this question a lot ‘Why anime? Do any of those characters have any relevance to our world?’

Even though anime can seem like a simple fantasy, it doesn’t fall short in the depth department. Anime actually makes a lot of interesting points and there are lessons, morals, and values you can apply to your own life.

We’re going to discuss our favorite life lessons we’ve learned from anime. And if you’ve missed out on a few of these, try having a geek out session!

If you’ve encountered this amazing series, you’d probably know which scene I am referring to. We personally feel that Honey and Clover has the highest number of valuable life lessons.

This is the scene where Hagumi sorts through all the different mental boxes she wants to open up. Each box represents an unfinished art project to her. She wants to explore so much but has so little time.

This is when she realizes that she needs someone to open her boxes with her. And it’s true for everyone – you cannot fulfill your dreams alone. You need that special someone who can help you reach your destiny.

In our daily lives, it doesn’t always feel like there’s much to be thankful for. We have a steady life filled with calculated risks and remedies.

However, perhaps 500 miles away, the situation is drastically different. Starvation, murder, and other crimes are happening all the time. Do we really know the kind of life they’re living in?

Real people suffer from those very real consequences every day. Do we even realize how many die an unnatural death every second?

This anime teaches us to be thankful for what we have. A functioning body, a roof over our heads and a civil society. You can learn all about gratitude when you realize that all these seemingly unimpressive things in your life are actually pretty special.

If we look back at the struggle of Lelouch, it was not an easy journey for him. A high school student finding himself at the wrong place and time with no idea of the journey awaiting him.
He was on his way to becoming someone he never thought he could be. But he had a dream and he employed all his might to achieve it. It did not come easy to him. Neither will it for you. It’s not your words that’ll change the world, but your actions.

There’s always a debate of nature vs. nurture – and you’ll find 100% of the time hard work always beats talent. This is the lesson we learn from Food Wars as there’s no character more hard-working than Soma Yukihira.

Soma is extremely talented at what he does, excelling at the academy seemingly effortlessly. But if we dig into his background, we will find that he has had years of experience.

Soma and his father have had competitions ever since his childhood and that perfected his methods of cooking by a large extent. Even though people find Soma to be naturally talented, they don’t know about the years of hard work that he’d put into it.

Death Note is fairly popular among anime fans. The unparalleled rivalry between L and Light leads us to think about the order of the world.

We’ve surely noticed how Light Yagami befriends L later in the series just to keep tabs on him. That’s the reason why he could fare at this game for so long. And we can’t possibly say that L didn’t have similar motives.

Lelouch was able to have an entire army follow him within no time and he did it effortlessly. It was his confidence and charm that convinced everyone to give him the position of their leader.

The people enslaved by the Britannian empire had lost all hope and he could inspire hope and faith in them. If he did not believe in change himself, he wouldn’t have been able to materialize it.

The star of the Armstrong family, Major Alex Louis Armstrong has quite a soft exterior and a fragile heart. He’s not at all ashamed of his emotions – he could burst into tears if the situation calls for it. Just like him, we need not be afraid when it comes down to showing our emotions.

Ed realized a long time ago that nothing in life should hold a person back. When Rose was fooled by Father Cornello, he stepped in and made her realize how she should not cling onto the past. We are alive as long as we fight to keep moving forward –  that is the takeaway from this epic anime.

We all remember the struggle Louise had bringing Saito into a war that had nothing to do with him, right? She finally decided to teleport him back to keep him safe.

This showed how invested she was in him and what he meant to her. She was ready to let him go and he came back – as true lovers always do. That is something we should all keep in mind.

A general notion with apologies is that it’s almost always interpreted as weakness. Usopp got kicked out of Luffy’s crew when he refused to apologize to him. But, in the end, he put aside his ego and did it anyway and was welcomed back with open arms.

We need to remember that only our ego stops us from being the bigger person and apologizing. Even if it’s not met with the same courtesy, we need to do it for our own sake.

Life Hacks to Live By
Tips for IELTS Reading and Writing Section
January 27, 2021
How to Create a Chic Mudroom
December 02, 2019
Basics of Home Renovation
November 26, 2019
Ads
Stay Connected
Where to buy medications ? How to cure impotence with pills? You can buy ivermectin australia online easily. For UK customers look at priligy thailand online. In Singapore best place is viagra singapore for sale.