HomeArtArt Film: Why Film Should Be Considered the Most Important Art Form of the 21st Century

Art Film: Why Film Should Be Considered the Most Important Art Form of the 21st Century 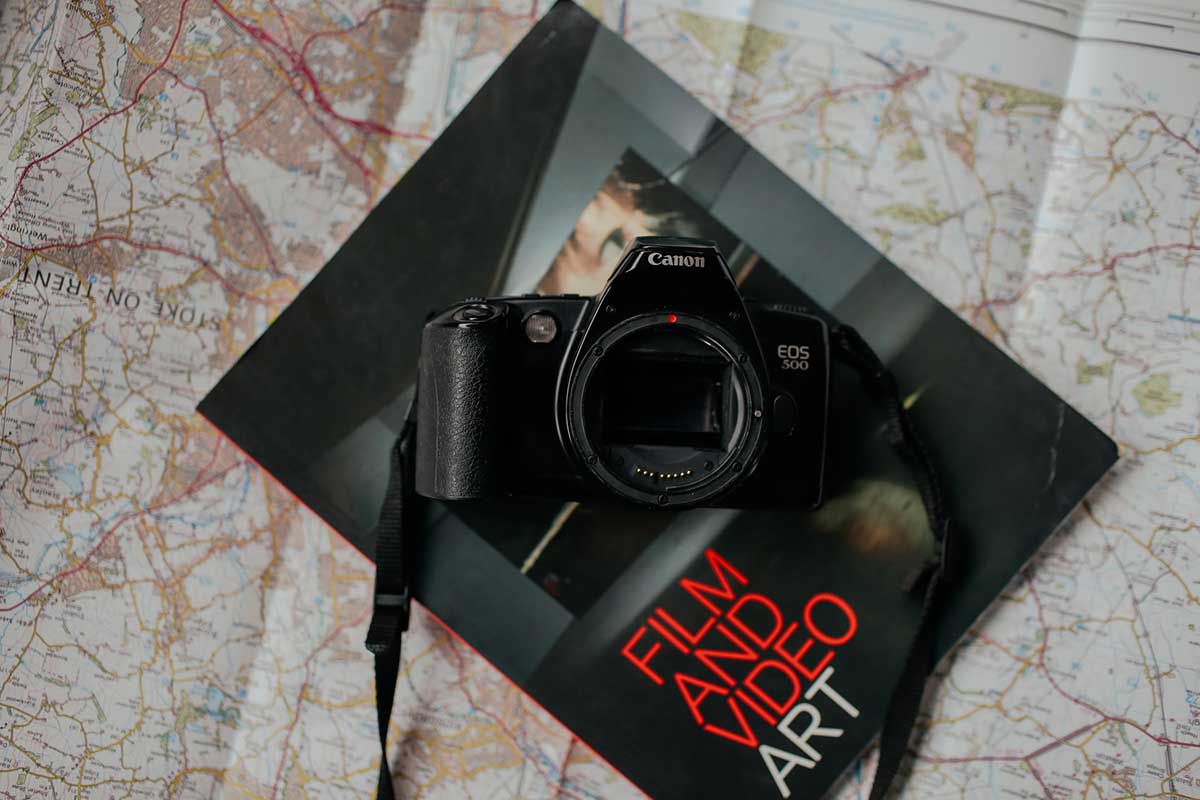 Film As An Art Form: Why Art Film Should Be Considered the Most Important Art Form of the 21st Century

The film has the power to reach people no matter who you are or where you’re from. Something about the process, the experience and the medium itself has fundamentally changed the way people tell stories and look at storytelling.

Whether it’s an Academy Award-winning film, a student thesis or even a professional marketing video, the medium of film and video simply touches us in a different way.

But why? Here are some of the key reasons:

It takes years to make a great story through art film

Some of the greatest films ever made took years – or even decades – to get to your local theater.

The hard work that goes into making a film from the written page to the screen is hard to sometimes comprehend.

Often, that work is a part of what makes the story so great, not only for the viewers but for the people who spent their lives trying to achieve their goals.

It is the ultimate collaborative art 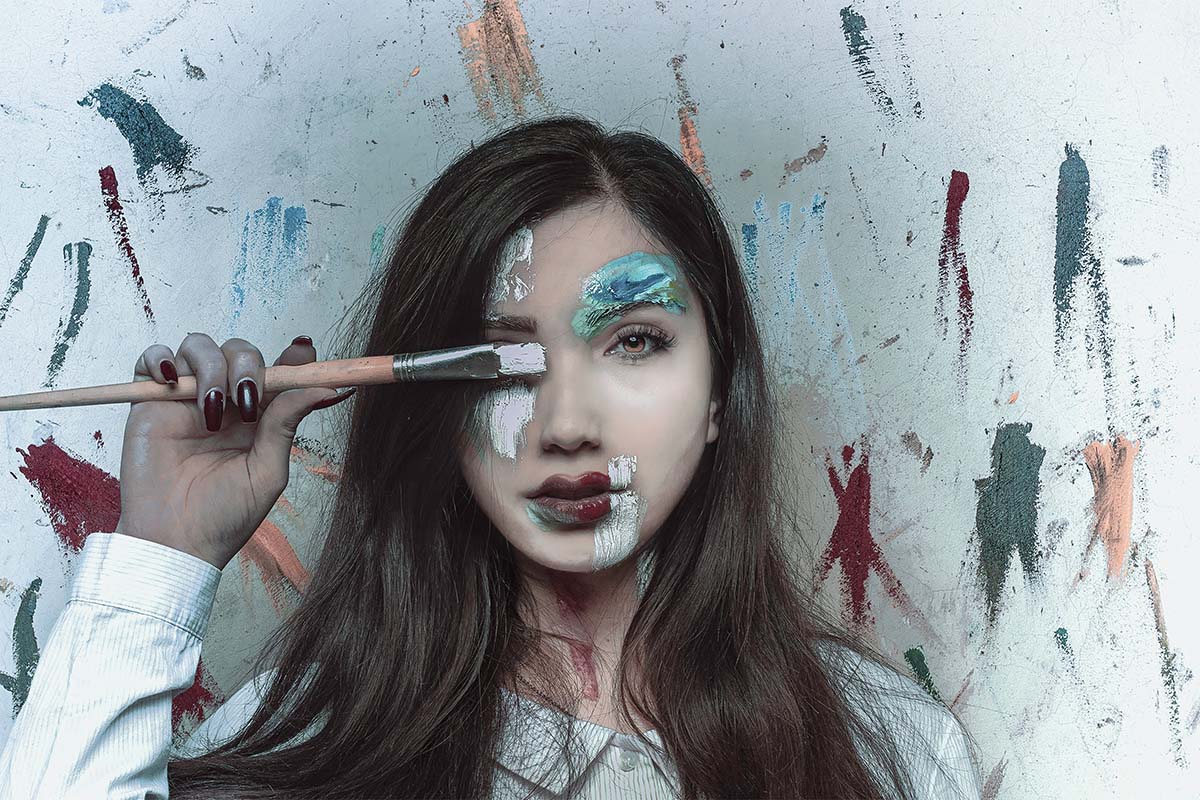 Almost by definition, a film cannot be made by one person. Typically, films required – at the least – a handful of people working together for a number of days to shoot all the footage necessary for a film.

Then, it goes to the editing team, which can also range from one to multiple people.

On big-budget projects, the number of people working on a given film can go well over 100. With that many people involved, it’s hard to argue against the film being the ultimate example of teamwork and creativity.

It tells stories in a unique way

Before the film, the most popular way that people absorbed stories was through reading. While reading is still, of course, crucial and writing is an impressive and important art form, the film completely revolutionized the act of storytelling.

Storytelling seems somewhat fundamental to what makes us human. The ability to learn from other people – real or make-believe – has had an immeasurable impact on countless lives.

As the film is without a doubt the most popular form of storytelling in the world, there is no doubt that it too has changed the very way that we see the world.

It forces people to become experts 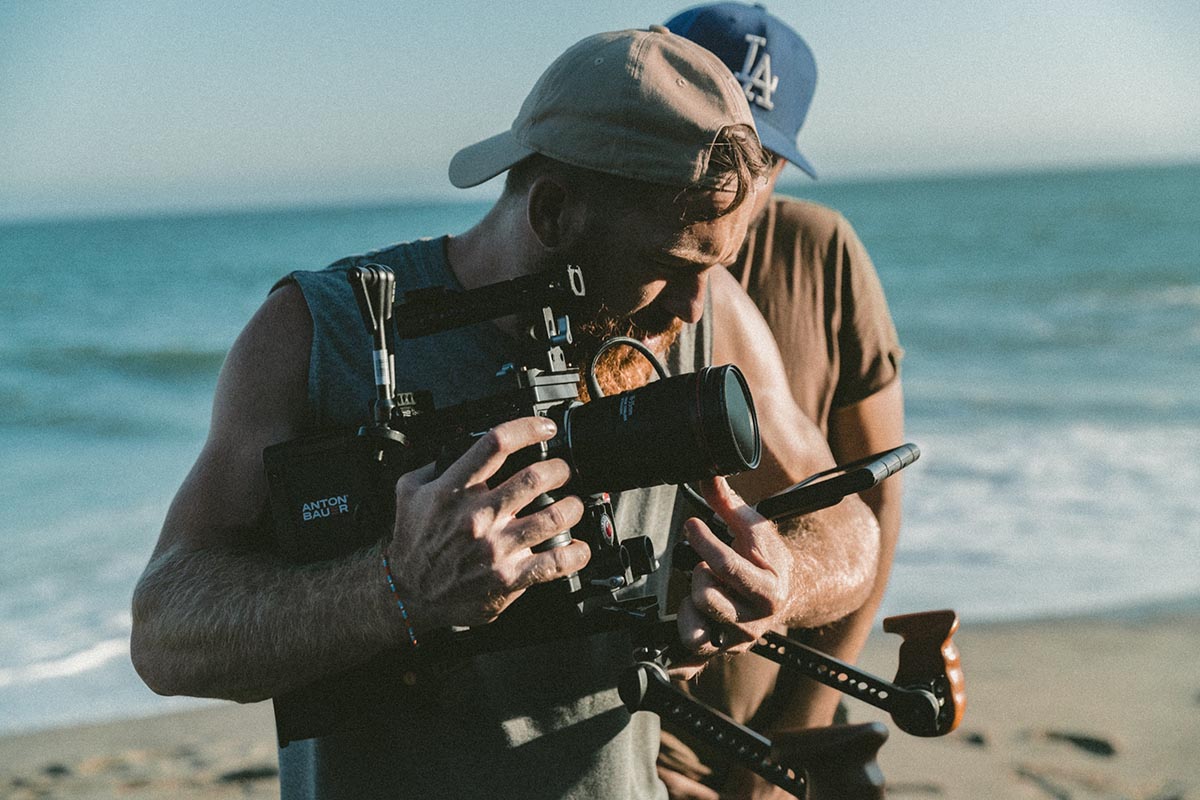 Unlike other forms of art like writing, painting and even music, some of the biggest stars in the medium can be self-admitted amateurs. That is, they weren’t classically trained in their craft.

While actors, writers, and directors who achieve stardom in moviemaking can learn on the go, many of the people responsible for making a film actually happen are technical experts.

Those pros have to know the ins and outs of expensive and complex mechanisms in order to make just one small part of film work.

It combines many other forms of art

Music, photography, theater, design, fashion and more! A great movie utilizes nearly all major forms of art and works them all together to create a beautiful, enriching and engaging story.

Perhaps above all, that is why the film is the most important art form of the 21st century.

Life Hacks to Live By
Luggage Storage: How To Keep Your Bags Safe And Secure
May 20, 2022
The Importance Of Health And Fitness During A Move
March 26, 2021
Common Myths About Sexuality And God’s Will
September 01, 2020
Ads
Stay Connected
Where to buy medications ? How to cure impotence with pills? You can buy ivermectin australia online easily. For UK customers look at priligy thailand online. In Singapore best place is viagra singapore for sale.