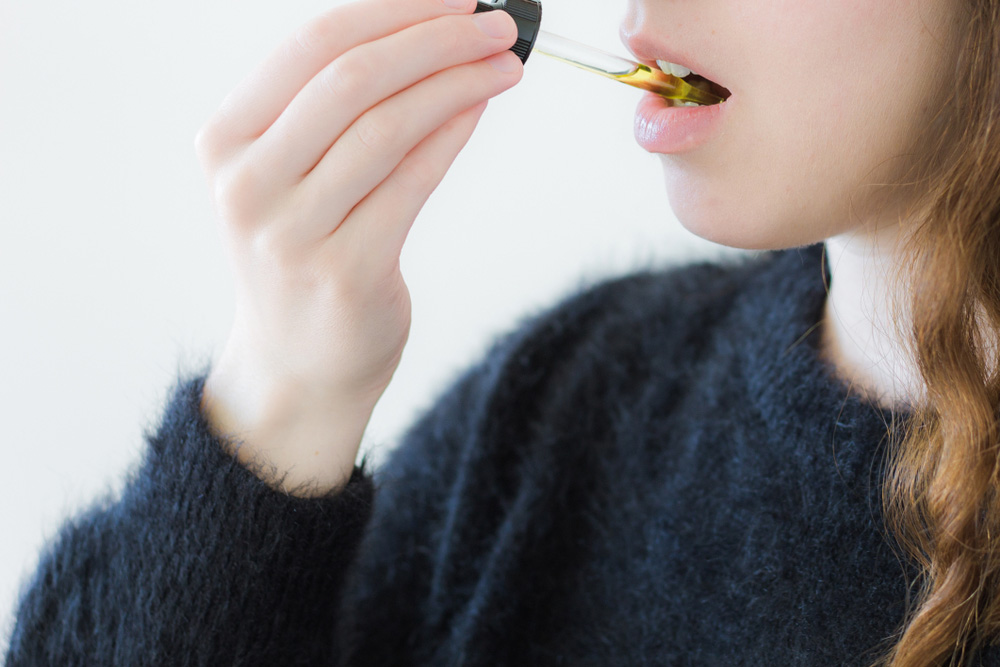 The word cannabis is one that always stirs up controversy. Despite many misconceptions, cannabis is perhaps the safest intoxicating substance in the world. Though we do not yet know precisely how cannabis causes intoxication, we do, however, know the ways it works with the human brain to cause said intoxication.

Present in cannabis is an ingredient called delta-9-tetrahydrocannabinol, also known as THC. THC is the main ingredient that causes intoxication when cannabis is taken in, as it is an activator of the cannabinoid 1 (CB1) receptor.

The prefrontal cortex is what is responsible for attention, and decision making—in short, the brain’s prefrontal cortex is responsible for executive functions. The executive function of the brain is affected by THC intoxication, though it differs from person to person. THC also affects the brain’s reward system, which controls our emotions and memory processes, producing sensations and emotions that cause pleasure, and makes you want to revisit it. This is how cannabis provides feelings of euphoria.

Now, what about CBD? What is CBD and what does it stand for? 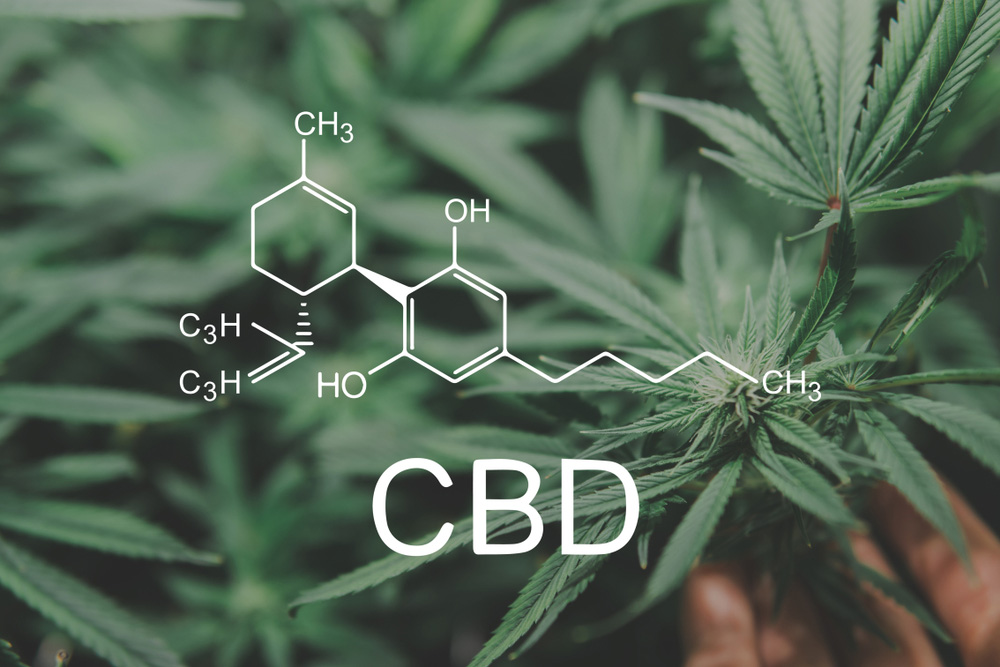 Not everyone is aware that THC isn’t the only ingredient in cannabis. Another primary component is cannabidiol, also known as CBD. CBD is popularly being used as a medicinal alternative to more traditional anti-inflammatory medicine. CBD is sometimes said not to have psychoactive properties, however, this is untrue.

With this in mind, the best CBD oils for sale in UK countries, as well as other countries all over the world will explicitly state their strength and recommended dosage on the packaging. Correspondingly, reading reviews of a few different CBD products online can help you to determine the best type of CBD oil for your needs.

Accordingly, if you would like to try CBD for yourself for these reasons, you can find a coupon here to get a discount on your next CBD-related purchase. So CBD is very psychoactive; however, it is not intoxicating, meaning that CBD does not, in any way, get you high. This is because CBD does not have THC’s ability to activate the CB1 receptor. When CBD is in the presence of THC, it works to counter-effect THC’s activation of the CB1 receptor. This is why users of cannabis feel a more mellow high when CBD is present with the THC.

Without CBD, the user will be very prone to extreme paranoia. In essence, while THC works to activate CB1, CBD works to inhibit it, resulting in a balanced high that doesn’t cause the user severe paranoia.

The relationship between THC and CBD when they come in contact with each other is very complicated, particularly concerning how they affect the body’s cannabinoid receptors. It is beautiful how the presence of both has a balancing effect on the way it affects the user. For one thing, they both seem to have opposite effects on brain function. For example, CBD protects against the cognitive impairment caused by overexposure to THC.

Smokers of cannabis who possess higher levels of CBD show higher levels of memory recall than those who smoked cannabis with lower CBD levels. CBD also combats the possibility of THC-induced psychosis. This is why both THC and CBD are present in cannabis. People who use THC alone are more prone to psychosis and symptoms similar to those exhibited by people who have schizophrenia. CBD, on the other hand, has been used with antipsychotic medication to combat the effects of schizophrenia. Weed Online can be a good source of medical marijuana. 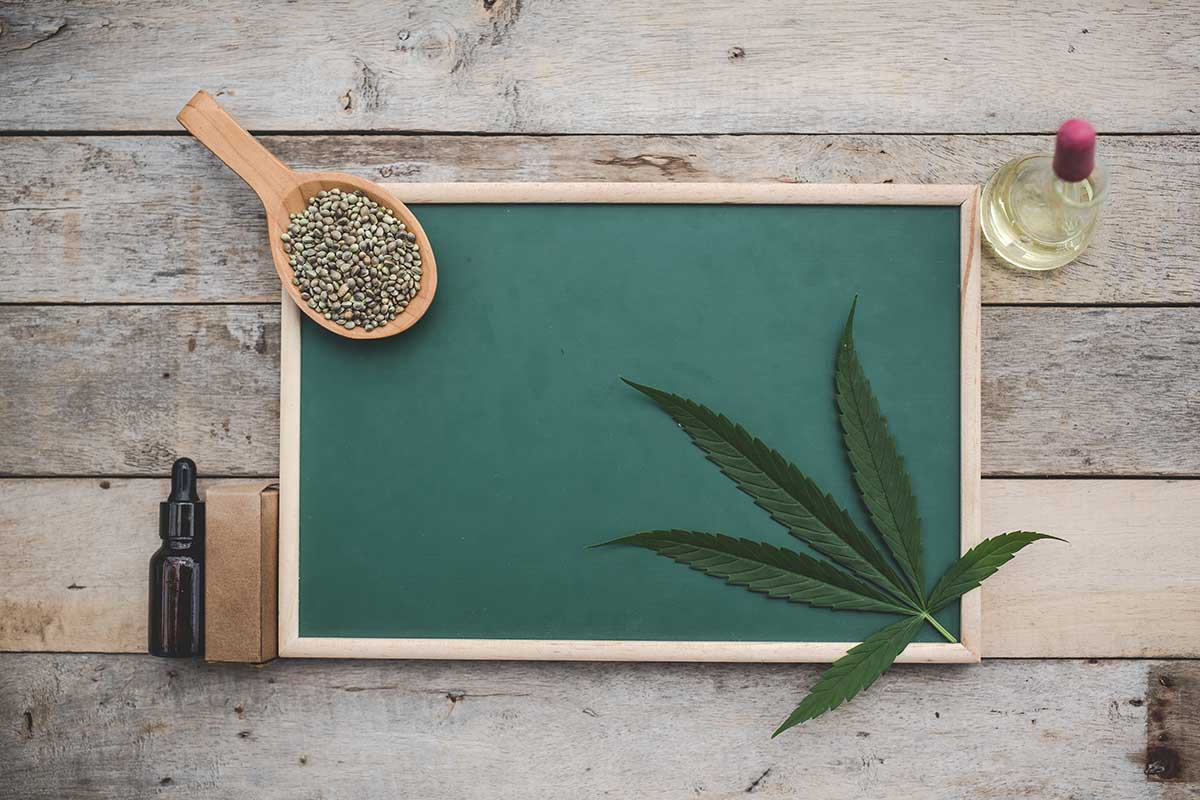 CBD affects CB1 but isn’t limited to its interactions with CB1. CBD has more than 12 sites that it affects in the brain. And though CBD balances the effects of THC on the CB1 receptors, it does affect THC metabolism at other sites of action.

For example, CBD works to enhance the positive effects of THC, such as its ability to synergize and enhance THC’s pain-relief effects. CBD also activates CB1 receptors in the part of the brain responsible for pain control, thus serving as an anti-inflammatory and neuroprotective antioxidant. CBD affects the alpha-3 glycine receptors, which functions as a pain-processing mechanism in the spine, helping to reduce chronic pain and inflammation.

The positive relationship between THC and CBD is known as an ensemble effect, which refers to the combined effect of the cannabis compounds working together to produce a better result than if working separately.

Although the effect CBD has on THC largely determines the amount of CBD there is in cannabis, low doses of CBD can increase the effects of THC to intoxicate the brain, while high doses have the opposite effect of reducing the intoxication.

For the entourage effect to take place, one would have to consume cannabis products that contain both THC and CBD. The effects differ depending on the levels of CBD in the particular strain being consumed. Strains with a high amount of CBD have a lower intoxication effect than strains with lesser amounts of CBD. 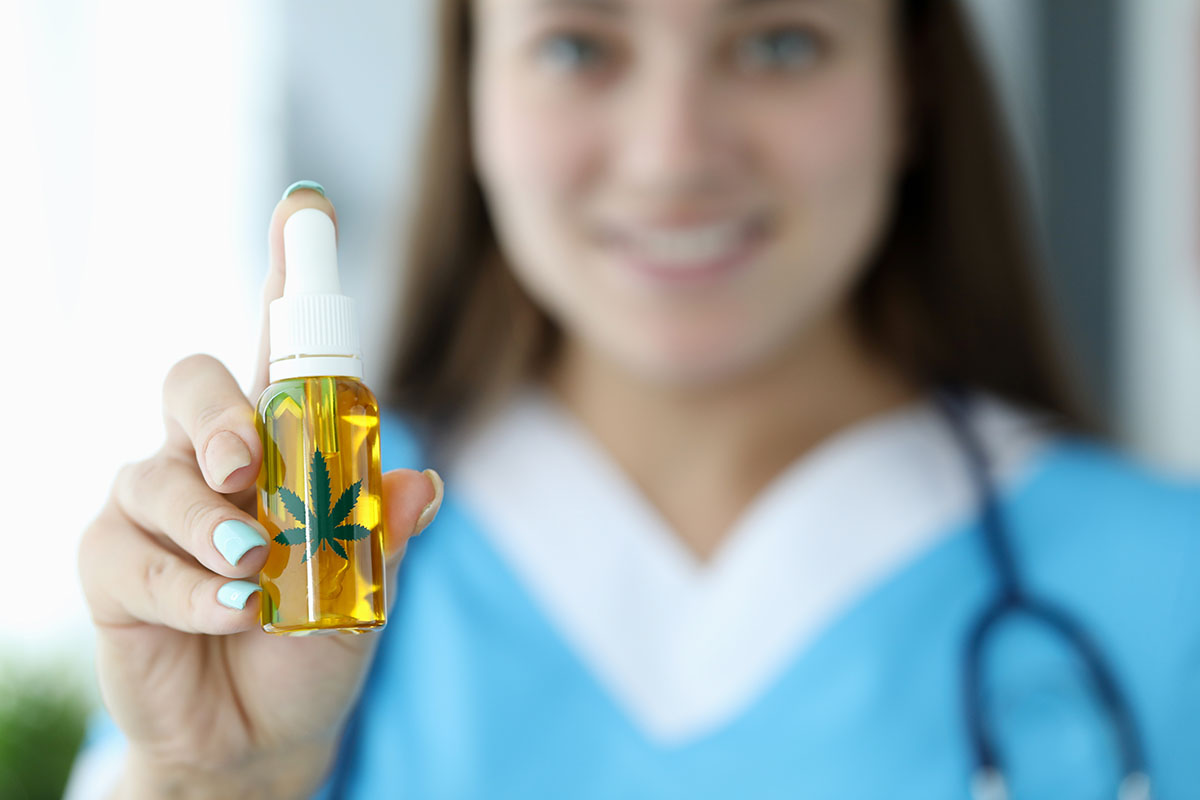 CBD can either be extracted from a cannabis plant or synthetically produced. This way, users can benefit from its unique properties without being exposed to other cannabinoids such as THC. Though CBD is often referred to in a way that makes it seem as though it’s synonymous with medical marijuana, it is, in fact, not medical marijuana.

CBD is very beneficial to sleep and health. It contains anti-inflammatory and antioxidant capabilities, making it an excellent treatment for conditions such as mood disorders, chronic pain, autoimmune diseases, and neurological diseases.

CBD also aids the growth of new brain cells, a process otherwise known as neurogenesis, which makes it a strong candidate for the treatment of Parkinson’s and Alzheimer’s diseases. CBD also functions as a mood-stabilizer, helping ease the effects of depression and anxiety.

CBD is being studied as a possible form of cancer treatment. It can help with the pain and nausea that cancer patients suffer from. It also helps stimulate appetite growth and, even more, has shown promise in treating cancer by reducing cancer cell growth and metastasis.

CBD is very misunderstood. It is not, in any way, an intoxicating drug, but it does have psychoactive effects that work together with and sometimes against THC. Its unique properties make it very different from THC and, as a result, CBD has very different effects on the body, as previously highlighted. So, while THC is popular and much loved by users of cannabis, those who aren’t looking for a high can indulge in CBD and gain tremendously from it.

Life Hacks to Live By
Hip Osteoarthritis Treatment with Conservative and Intervent...
December 26, 2019
For Greenbelt Families - Greenbelt Practices with Greenbelt ...
April 28, 2019
8 Cheap and Easy Home Improvement Ideas When You're on a Budget
February 03, 2019
Ads
Stay Connected