HomeLifestyleHome Garden & ToolsWhich Chainsaw Type is Right for You: Gas or Electric?

Which Chainsaw Type is Right for You: Gas or Electric? 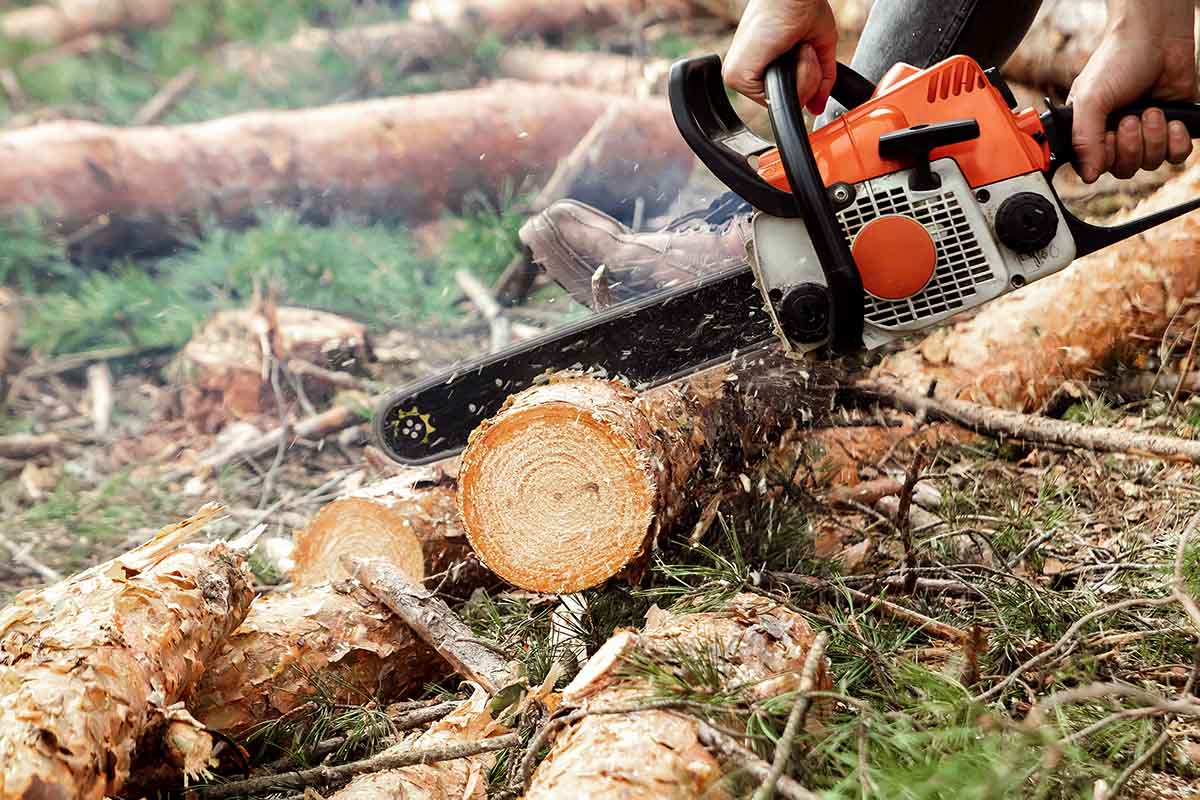 Which Chainsaw Type is Right for You: Gas or Electric?

Check out a comparison between Electric and Gas chainsaws. For many of us, having a chainsaw is something we want, even though we know there’s a big chance we will never use it.

It has something incredibly cool about it, and at the same time, it can be used in so many different scenarios. With the addition of the necessary chainsaw parts and attachments, it can be used for all your gardening needs; whether you are trimming a tree, preparing some firewood, or you want another excellent tool in your shed, a chainsaw is a great idea.

However, many can’t decide whether to use a gas or an electric model. In this article, we compared the two chainsaw types to bring out the advantages and disadvantages of both. The only thing that’s clear right from the start is that you want a cordless chainsaw to be able to operate freely. 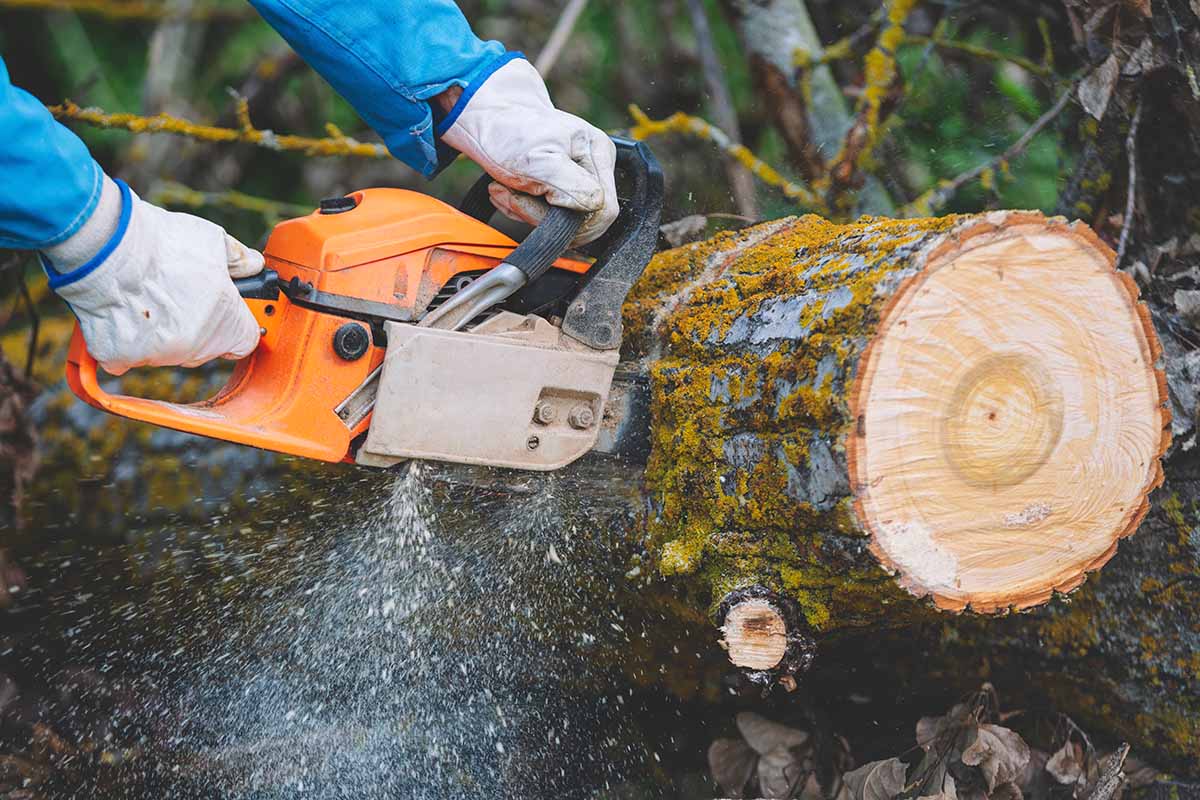 Getting an electric chainsaw means you will probably spend less than with a gas model, and if you go for a cordless model, you have the same mobility. However, it comes with the advantage of no gas emissions and hard smells, less noise, and less vibration as well.

Another advantage of electric chainsaws comes from the easy start function that most come equipped with. By simply pressing a button, you will get it going. In addition, from multiple points of view, an electric chainsaw is more environmentally friendly.

On the list of downsides for going with an electric chainsaw, we need to mention the inconvenience of having to be aware of the power cable continually. Of course, that only applies to corded models. However, even the cordless ones have their downsides.

For example, you will never get the same power as you would with gas-powered chainsaws. Another thing you need to take into consideration is battery life.

Even the best batteries won’t be able to provide a durable operation time unless you want your electric chainsaw to weigh more than a gas one. In addition, electric chainsaws are sometimes less-durable than their gas-powered counterparts are.

The first type of chainsaw to be invented, the gas versions, are still trendy nowadays, despite the competition from electric models. The popularity comes from the gas engine that is capable of producing a lot of power so that you can tackle mostly every project. One can even say that professionals prefer gas chainsaws while the DIY-enthusiasts will likely go for electric models.

Another plus that a gas chainsaw comes with is operating time, which is not limited by battery power. Sure, you can run out of gas. However, it takes only 5 minutes to fill the chainsaw again and return to work. In contrast, a battery-powered chainsaw takes almost 8 hours for a full charge.

Furthermore, the heavy-duty materials and components used to manufacture gas chainsaws make them more durable in the long run. 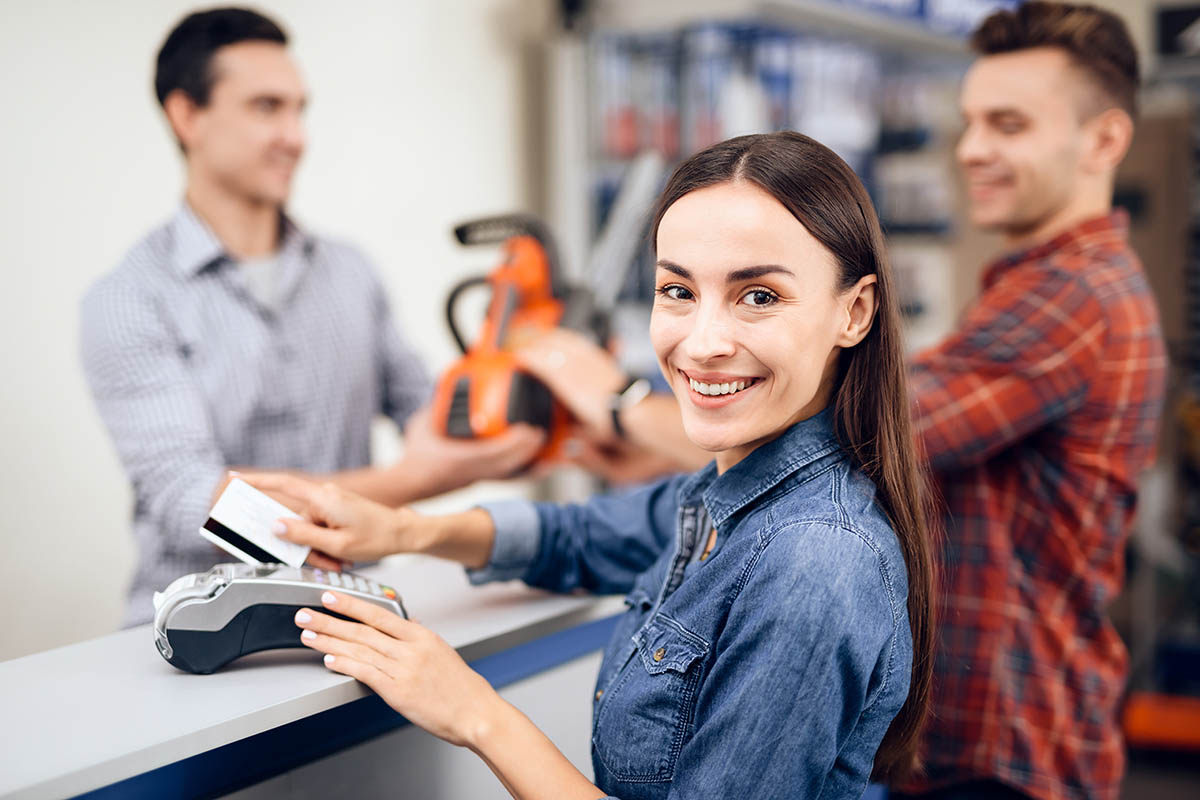 Among the difficulties that this type of chainsaw brings is we need to mention its weight. Sure, it’s sturdy and durable. However, it would be best if you had some serious power in your hands to operate one of these for more extended periods.

You weigh the chainsaw itself and the gas in the tank, which can amount to quite an impressive amount. The disadvantages we mentioned as advantages for the electric models need to be kept in mind as well.

These are less environmentally friendly and produce quite a lot of pollution. In addition, the noise level and vibrations you get with a gas-powered chainsaw are considerable, so you should also consider that when buying such a tool. Finally, yet importantly, gas models tend to be a lot more expensive due to the materials used in building them.

Deciding between a gas-powered or an electrical chainsaw is more about the type of project you’re going to use the tool for. Going for a gas-powered model makes perfect sense if you’re using it daily as part of your job or anything like that. It’s more powerful and will allow you to deal with any project.

On the other hand, if you will only use it from time to time on lighter projects where you would probably also get by with a cordless hedge trimmer, go with the electric one.

After all, it’s also a matter of taste. If you’re not planning to get involved in many chainsawing projects but still want to feel the power and vibration of a gas-powered chainsaw, why not go for it?

Always wear safety glasses and gloves, no matter the model you choose!