HomeInspirationBeauty TrendsNikkieTutorials, a Beauty YouTuber Came Out As Transgender In a New Video

NikkieTutorials, a Beauty YouTuber Came Out As Transgender In a New Video 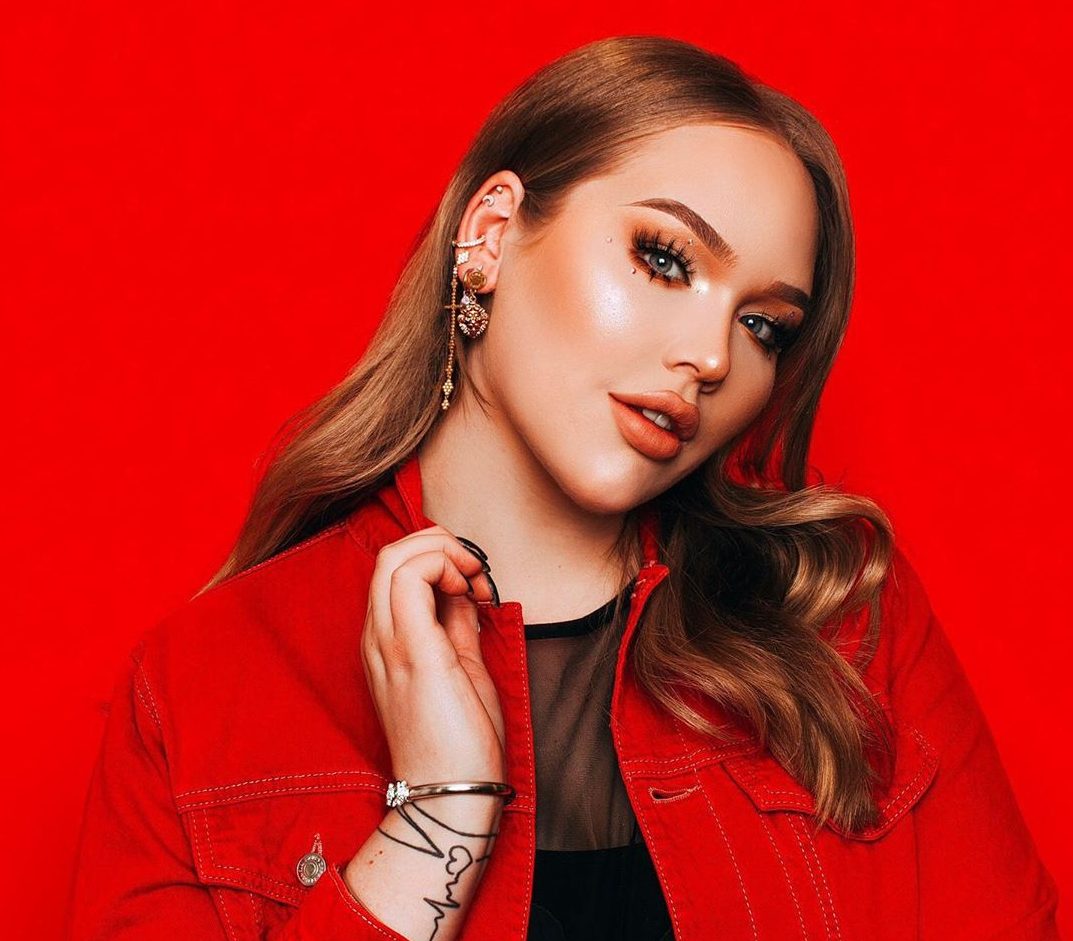 Inside the Life of NikkieTutorials, a Beauty YouTuber Who Came out as Transgender Being Blackmailed

De Jager was born in March 1994 and grew up in Wageningen Dutch municipality.

She is undoubtedly one of the most viewed beauty influencers on YouTube.

Since she started her makeup tutorials in 2008, she has successfully climbed up in her industry and is said to have given makeovers to Lady Gaga and other celebrities.

“For around three years now, and I still love it every single day.” She said, answering the equation on how long she has been in the beauty industry.

Before she started in 2018, she had never thought about makeup.

“I had never really paid attention to makeup before; it was just mascara and eyeliner,” she said. “But then I was watching ‘The Hills,’ and I was really insecure, and they looked amazing, and I wanted to look like that. So I typed in ‘The Hills makeup,’ and it led me to YouTube.”

Obsessed with the Hills makeup, she then began her own YouTube channel in 2018, and later enrolled for professional makeup chasses by Pascale Tesser.

The Tesser’s Colourfool Agency offered her a makeup post at their TV shows and magazines. Later, she pulled out and concentrated her efforts on her beauty industry.

In 2015, she posted the “The Power of MAKEUP!” video which inspired viewers on how makeup can change the appearance.

Initially, her YouTube channel was called GlamourGirlx3, although she didn’t consider the name professional.

She resorted to Nockkie Tutorials. “That’s how ‘NikkieTutorials’ was born,” she said.

She later collaborated with Too Faced Cosmetics on a collection involving an eye-shadow palette, eyeliner, eye-shadow primer, purple mascara, and loose glitter.

A year later, a bitter feud split them altogether. 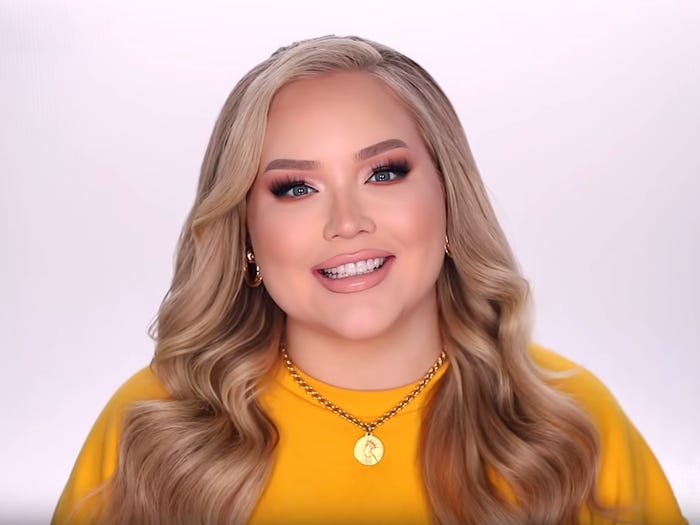 “I signed my contract with TF back then because I was naive & didn’t know better.

At the end of the day, I signed it, it’s my own fault — but what I’ll never forgive is that ‘allegedly’ they changed the palette’s quality behind my back. 1000’s of negative reviews & I was clueless.” She said on Twitter.

She liked the brand because it took a similar approach to hers. “Marc Jacobs shares a similar ‘shameless’ approach to beauty, which I so admire…” She said.

De Jager has given makeup to one Lady Gaga in 2019. She has also collaborated with Ashley Graham, Becky G, and Jessie J for her YouTube channel.

In a short video highlighting her journey in the makeup industry, she attributed her success to support by her fans and her mother.

In her first video in 2020, de Jager spoke about herself as a transgender woman.

She uploaded the video after blackmailing by some fellows who threatened to leak her secrets to the public.

I’ll never be able to put into words what these last few days have been like. thank you for accepting me and teaching me that on the other side of fear lies freedom. 🥺🌈💖 I love you so unconditionally, always.

“This feels liberating and freeing, but I, at the end of the day, am still Nikkie.” She said.

In another video, she narrated emotionally how she received many positive responses from her fans on Nikkie Tutorials transgender journey.

“The incredible amount of love and support and warmth means so much to me, and I just thank you,” she said emotionally.

Life Hacks to Live By
Incredibly Helpful Packing Hacks You Need to Know
June 20, 2022
Coronavirus and Feelings of Anxiety
June 29, 2020
Eight Tips for a Unisex Unicorn-Themed Party
August 24, 2019
Ads
Stay Connected
Where to buy medications ? How to cure impotence with pills? You can buy sildenafil australia online easily. For Thai customers look at priligy thailand online. In Singapore find viagra singapore for sale.