How Movement During Training Could Help Facilitate Learning 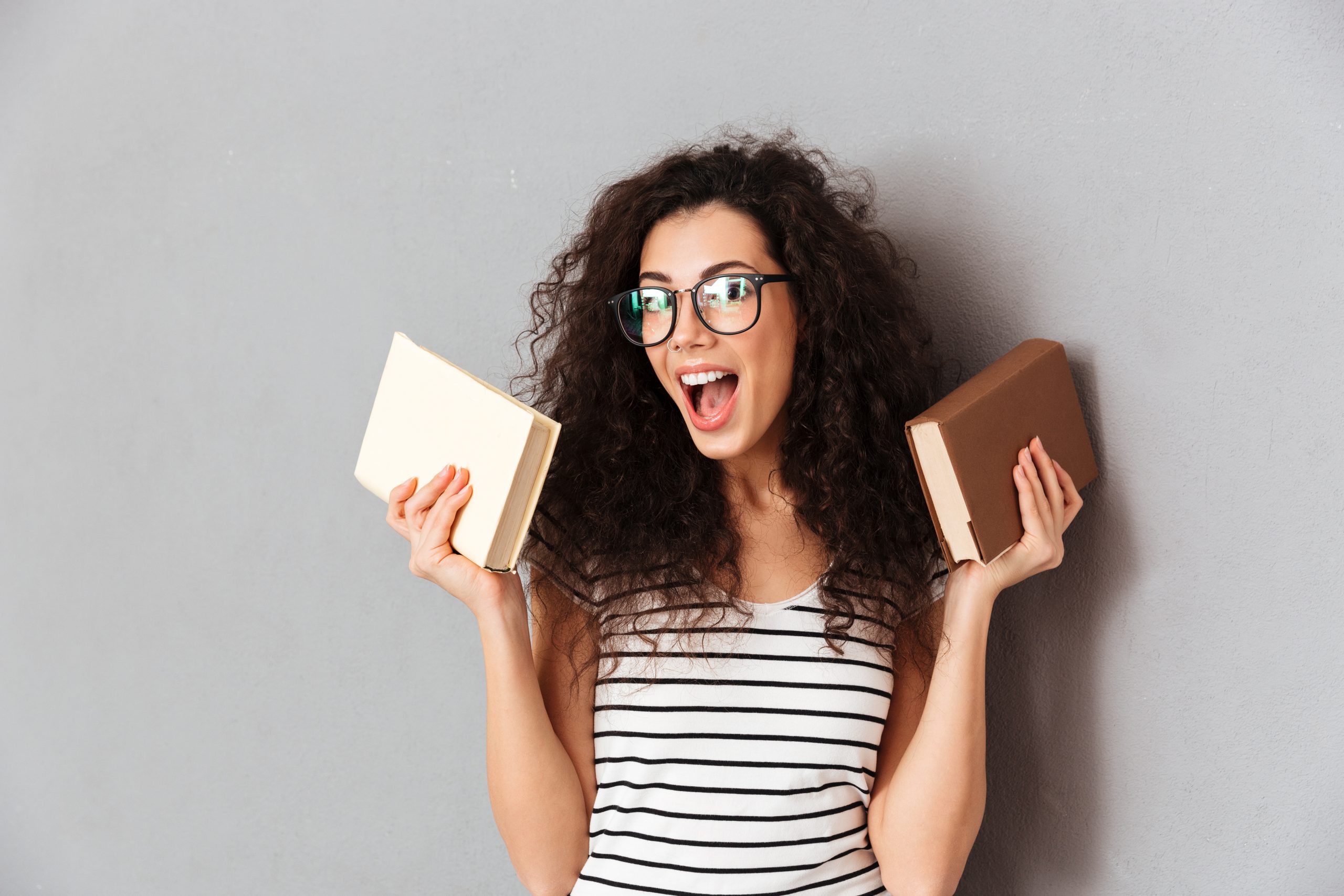 How Movement During Training Could Help Facilitate Learning

Were you aware that movement could have an effect on learning?

In this blog, we take a look at the reasons that movement could help make the learning process more effective.

For a long time, it has been the norm that any kind of learning, including facilitation skills training programs, was best delivered in a more “classroom-type” setting.

One with tables, chairs and a screen, where the people learning were encouraged to make notes, and pay attention to the information that they were being given.

There is however a new school of thought that is coming into play when it comes to training, and that is that movement is, in fact, a very good way in which people’s learning can be improved.

This doesn’t just apply to the types of training that company employees undergo, but is also being introduced and encouraged in schools as well as a way of improving retention of information whilst making the learning process more interesting and therefore effective.

Facilitate Learning – several studies in the education sector, whilst specifically looking at children, concluded that those pupils who were more active not only had better focus, increased cognitive processing and perhaps most importantly – better retention of information than those that sat still.

It isn’t a huge leap to, therefore, believe that this would be the case with adults as well. 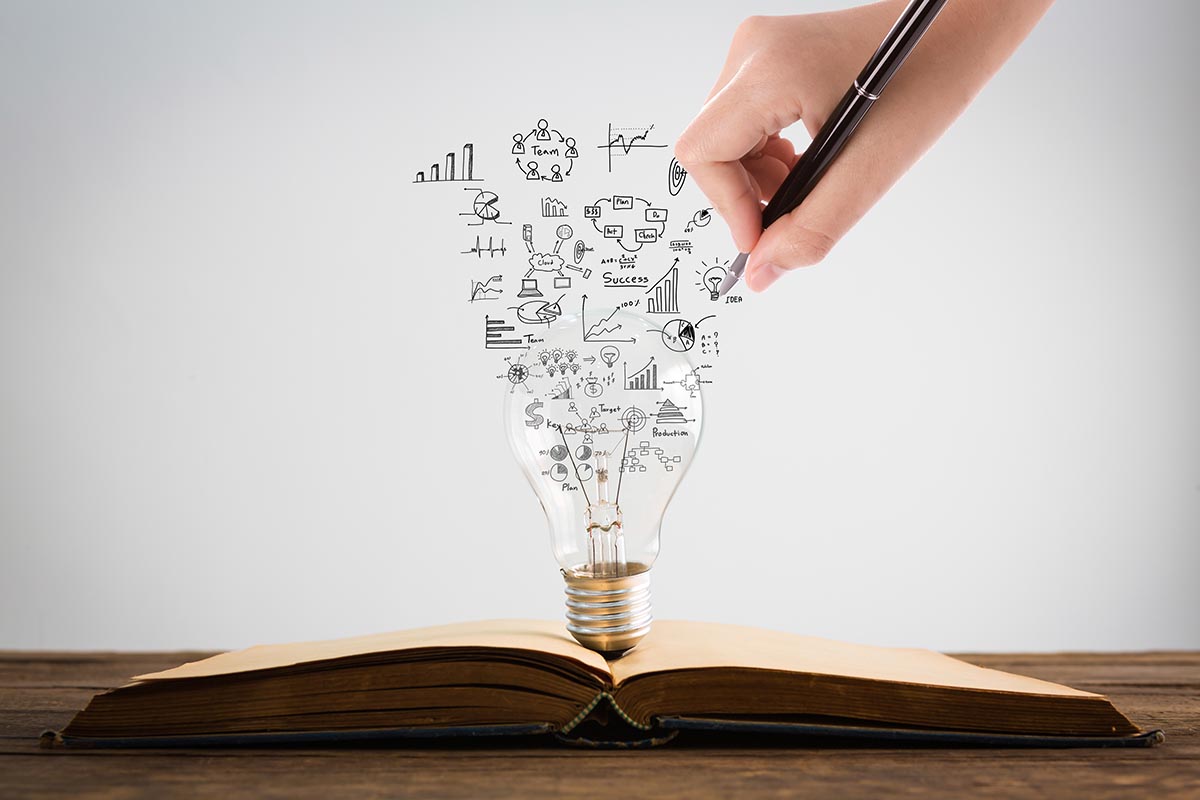 The theory of VAK learning methods originally believed that the majority of people fell into one of three categories when it comes to learning.

They either learned best when the material they needed to learn was in a visual (V) form and auditory (A) form or when it came in a kinaesthetic (K) form.

In other words, some people learn best when they can see the material, others when they hear the material and the final group of people when they have the opportunity to learn by doing.

As it is now widely accepted that in fact, many people will experience some cross over between the different types of learning, it makes perfect sense to assume that moving – kinesthetics will play at some part in the learning process. 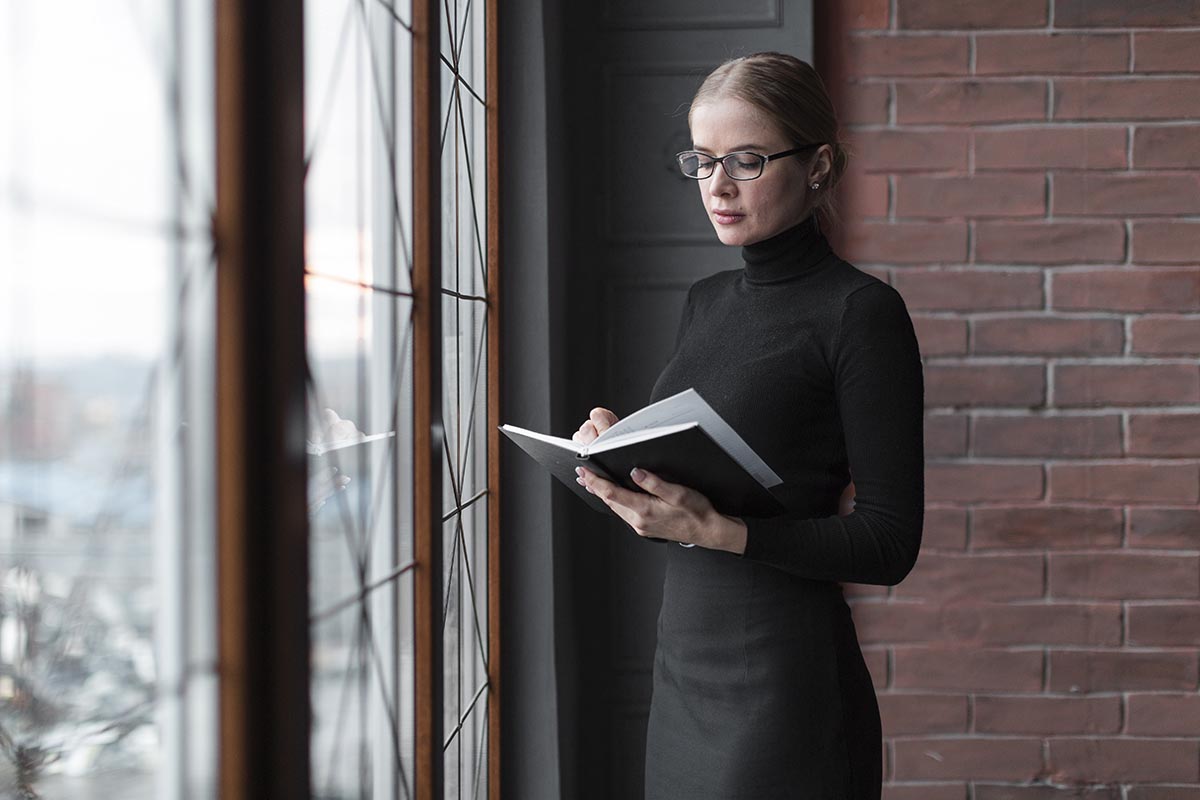 Studies carried out by a team of researchers at Duke University in 2011 found that the ability to concentrate is one of the best indicators of success.

The studies focused on a group of children but did follow-ups in adulthood to help prove their theories where they also looked at the financial stability and health of the group.

Their conclusions backed up the idea that movement during the study was not only beneficial but vital when it comes to effective learning.

Whilst the ability to sit and listen is an important skill that everyone needs to learn it is also important to be active in order to help with brain function and improve the way in which you learn.

This also includes the ability to be active for a short period of time before returning to studying.

Whether the activity takes place outside, with all the benefits that can be had from fresh air, or indoors where the body benefits from using different muscles and simply stretching in order to clear the mind this is a great way to relieve stress, clearing the mind for the next set of learning.

These are methods that can easily be applied to change management training.

Life Hacks to Live By
Here Are The Nutrition Supplements You Need As A Vegan Athlete
May 27, 2022
The Basic Principles Of Interior Design
March 28, 2022
Tips To Consider When Choosing Seats In Stadium
January 10, 2020
Ads
Stay Connected
Where to buy medications ? How to cure impotence with pills? You can buy sildenafil australia online easily. For Thai customers look at priligy thailand online. In Singapore find viagra singapore for sale.