So, Are Electric Motorbikes A Thing Now? 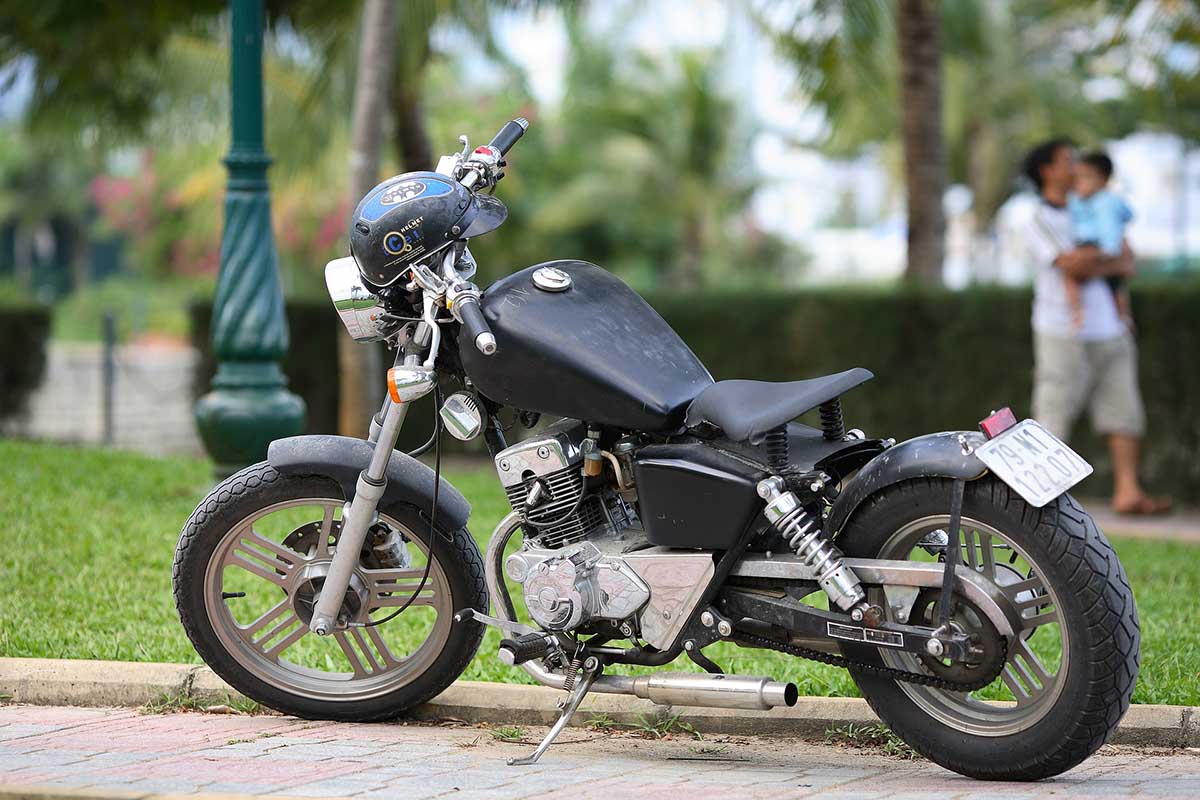 So, Are Electric Motorbikes A Thing Now?

Go back twenty years, and it was hard to imagine how you could replace the traditional gas-driven motorbike with anything else.

But in the last few years, we’ve seen a spate of viable electric motorcycles, and the technology keeps getting better and better,

For many motorcyclists, the biking experience is all about the freedom and exhilaration of being able to travel how you like on the open road, weaving between city traffic.

Sure it’s dangerous, and you need proper motorcycle insurance, but it is also a liberating experience.

On a motorbike, you escape many of the downsides of owning and running a car.

The community, however, is in the grip of a revolution.

For over a century, the internal combustion engine was the only choice for bikes, but with the improvements in battery and electric motor technology, that’s all changing.

If you ask many commentators, they’ll say that the writing has been on the wall for a while now.

Electric bikes are coming – it’s just a matter of time.

The reason that this is going to happen comes down to two factors: the advent of smartphones and significant shifts occurring in the auto industry.

When the electronics industry built out the smartphone supply chain a decade ago, battery manufacturing went through the roof.

The increase in volume and economic incentives to product batteries en masse more cheaply drove down the unit cost.

Today, the price of a 1 kWh of battery power is around a quarter of what it was ten years ago. That’s incredible.

On the other side of the equation are companies like Tesla building electric motors and improving drivetrain engineering.

Elon Musks’s California-based firm has achieved tremendous success over the past few years commercializing these engines and making them more affordable for consumers.

These changes in the economy are making it easier for motorcycle manufacturers to produce electric bikes.

Often it is just a matter of sourcing engine and battery components from third-party suppliers and then just bolting them to the existing chassis. It’s a surprisingly simple conversion.

But What About Popularity And Performance? 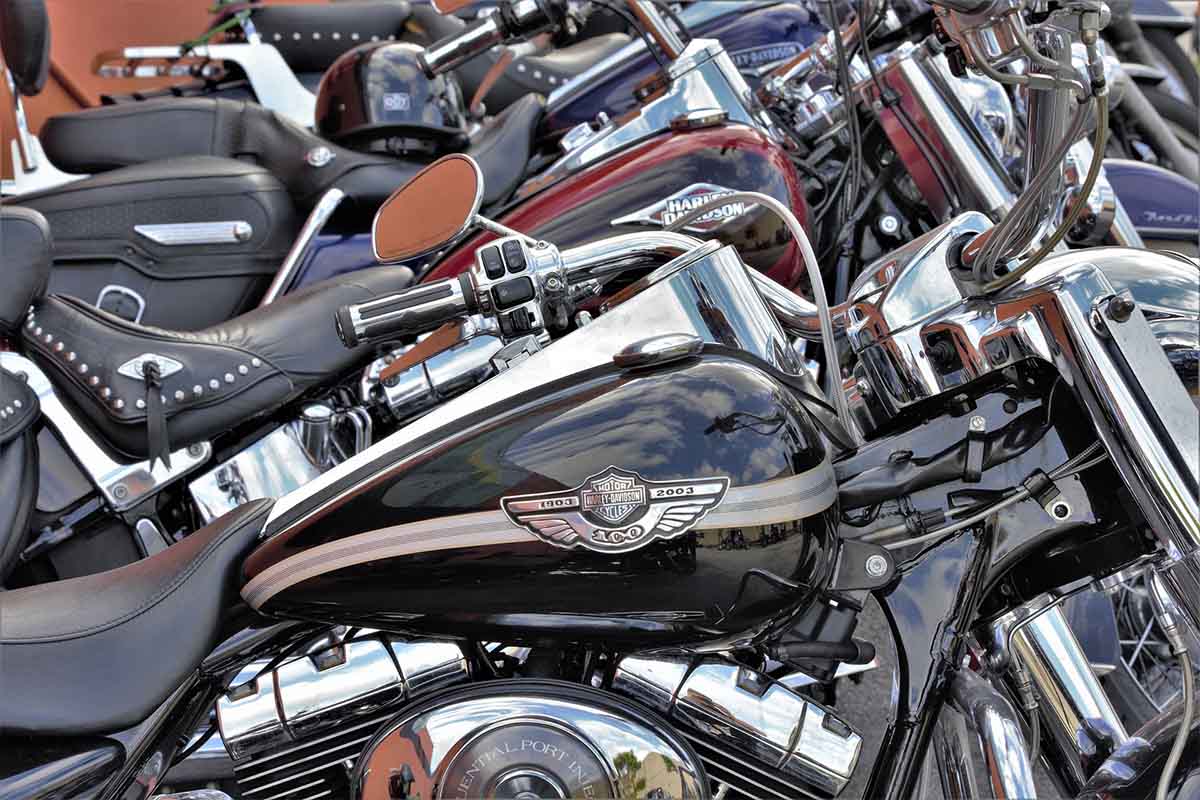 Of course, there is a concern in the motorcycle industry that electric bikes won’t be popular, but those fears appear unfounded.

Motorcyclists don’t do what they do for the love of gas-powered engines. They do it because of the freedom and the thrill. Electric bikes offer both of those in spades.

Let’s deal with the issue of freedom first.

Electrically-powered motorcycles negate the need for bikers to refuel at petrol fuelling stations every few days.

Instead, they can just plug their bikes into a charge point and get all of the energy that they need to continue their journey.

What’s more, the amount that they’re spending on getting extra range is tiny compared to what a gas station would charge for an equivalent amount of fuel.

But what about the performance? Here too, things are looking good.

Many electric bikes actually have better acceleration speeds than their gas-powered cousins. Furthermore, they are more responsive to rider input than gas bikes.

The moment you put your foot down on the throttle, the bike responds. There’s no delay like there is in even the sportiest of ICE versions.

The definition of an electric motorbike is a lot broader than you might think. Technically, any bike that has a motor that puts out more than 750 W is an electric bike, according to the law.

With that said, when most people think about motorbikes, they don’t have a pushbike in mind that happens to have a 1000 W motor in the rear hub. They imagine something that actually looks like a regular motorbike.

Some companies have been in the business of creating electric motorbikes for a long time. Zero Motorcycles, for instance, is a California-based company that has been making bikes that run on electricity since 2006.

The company currently sells between two thousand and ten thousand bicycles a year and has been doing so for more than a decade.

The problem for Zero, though, is that it doesn’t have the brand clout of the more prominent names. Only when they get into the business of creating these battery-powered machines will the market take off.

Harley-Davidson, for instance, has now said that it intends to create an all-electric motorcycle that will slot alongside the rest of its gas-powered range.

If the company goes down that route, it’ll be both a monumental technological and cultural shift. For years, the company built its brand on heavy-duty, loud motorcycles that made popping noises from their oversized exhausts.

Now it is making bikes that are virtually silent and don’t have any of the audible muscle of its older products.

Why Electric Bikes Are Here To Stay 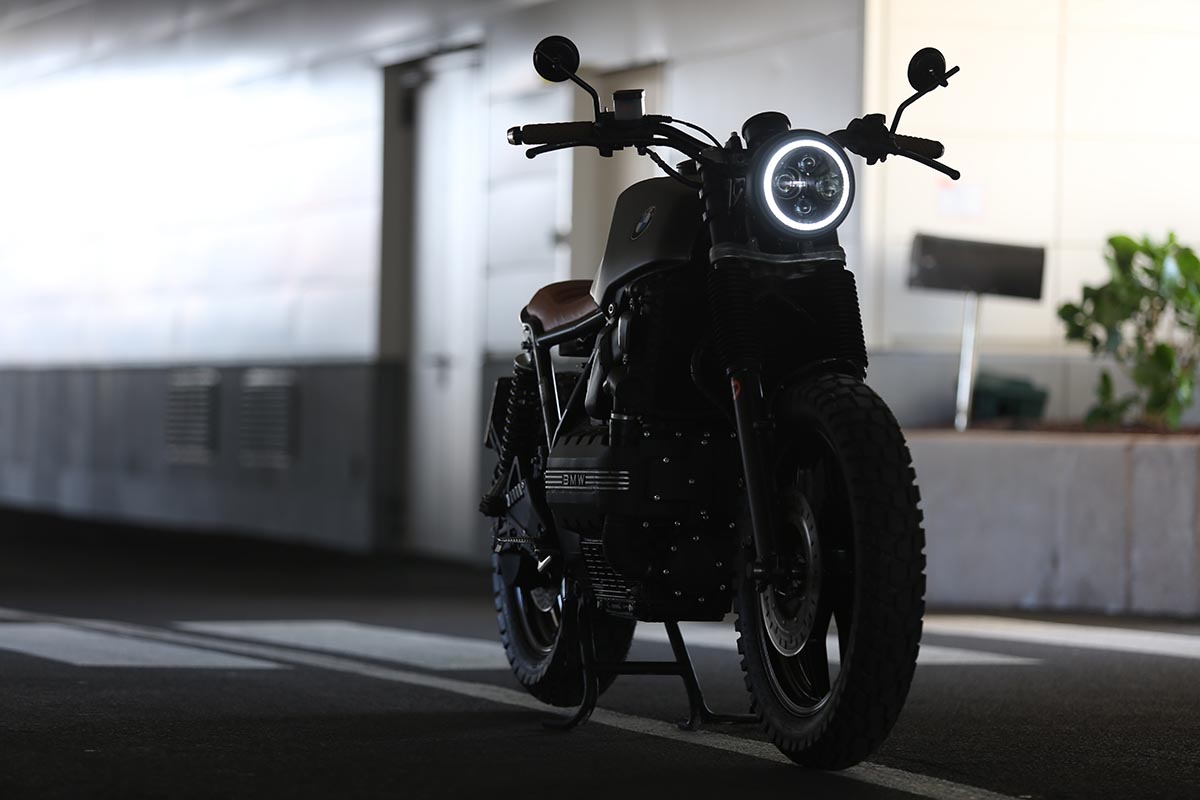 The reason that electric motorcycles are here to stay is that they have a performance advantage over traditional gas-powered vehicles.

Motorcyclists are finding that they can achieve higher accelerations and more performance in cities when they go electric compared to their rivals.

The industry is following a similar trajectory to the car industry, led by Tesla. Once you demonstrate performance advantage, consumers inevitably make the switch, which is what we see in the auto market.

Currently, the biggest issue is getting the news out to customers. Unlike their gas rivals, electric engines don’t heat up fast, leading to performance benefits. Instead, they deliver a consistent level of power, according to established tolerance levels.

Electric bikes also offer new opportunities to experiment with frame designs. The motors themselves take up far less room on the chassis, meaning that bikes could wind up looking more “lean” than they are today – an exciting prospect.

The current problem for electric bikes is that they don’t have a Tesla-like champion in the industry.

Zero just doesn’t have the distribution networks to sell hundreds of thousands of bikes per year right now. What is needed is for a company like Harley-Davidson to move decisively into the space to change the market for good.

Life Hacks to Live By
What Robot Vacuum to Pick Up If You Have a Small House and L...
May 31, 2021
5 Reasons Why Your Skincare Routine is Important
April 14, 2021
Ways A Community Christian Church Rochester NY Can Help You ...
February 06, 2020
Ads
Stay Connected
Where to buy medications ? How to cure impotence with pills? You can buy ivermectin australia online easily. For UK customers look at priligy thailand online. In Singapore best place is viagra singapore for sale.