HomeTechSoftware & Web DevelopmentHow to Turn your App Idea into Reality

How to Turn your App Idea into Reality 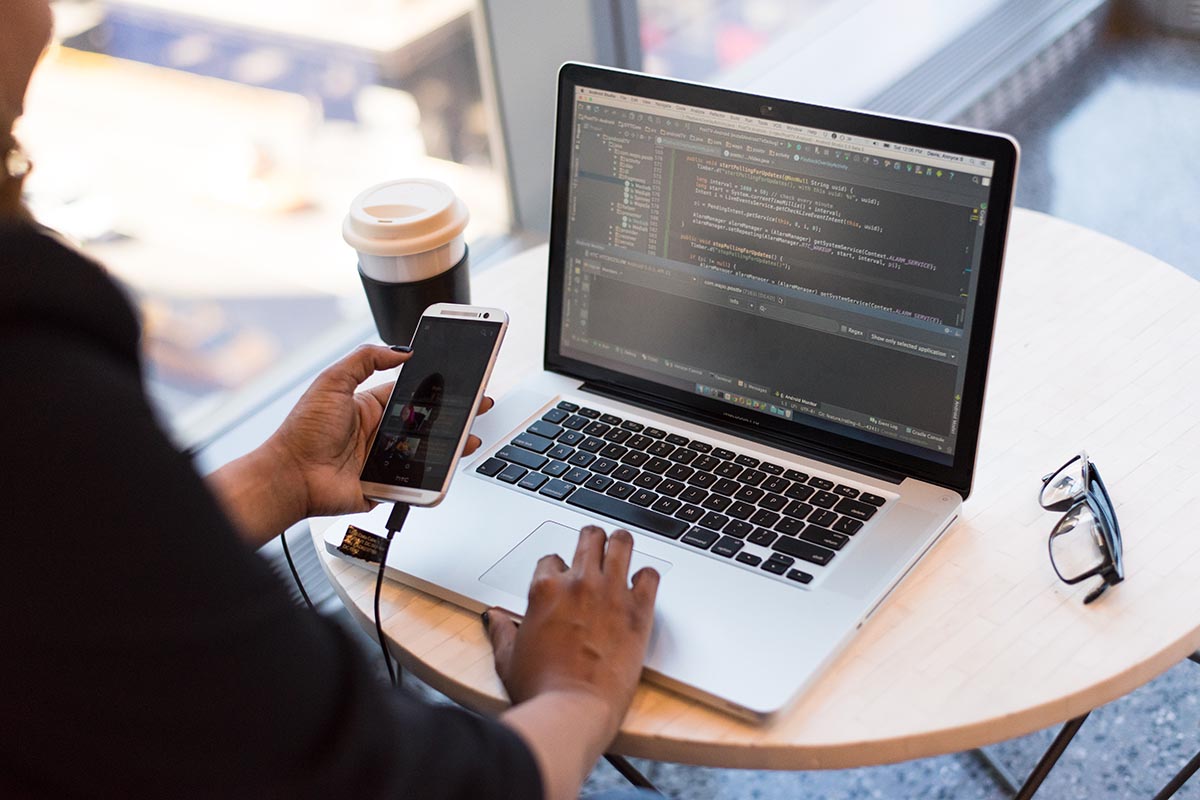 How to Turn your App Idea into Reality

At any modern business gathering, the words, “I have an idea for an app,” are uttered almost as much as the words, “How about that weather?”

But it’s for a good reason. In 2018, more than 6,000 apps were released each day on the Android platform alone. In that same year, the total number of downloads hit 194 billion, up from 178 billion downloads in the year before.

With that many apps launching and being downloaded every year, there is a mountain of app ideas that remain just that, ideas. There are probably other 6,000 reasons people have for not taking their idea to the next level and turning your app idea into a reality.

But here are some more outside-of-the-box things to think about when turning your app idea into a reality if, indeed, you want to take it to an App Store near you. (Spoiler alert: it’s not that hard to do!) 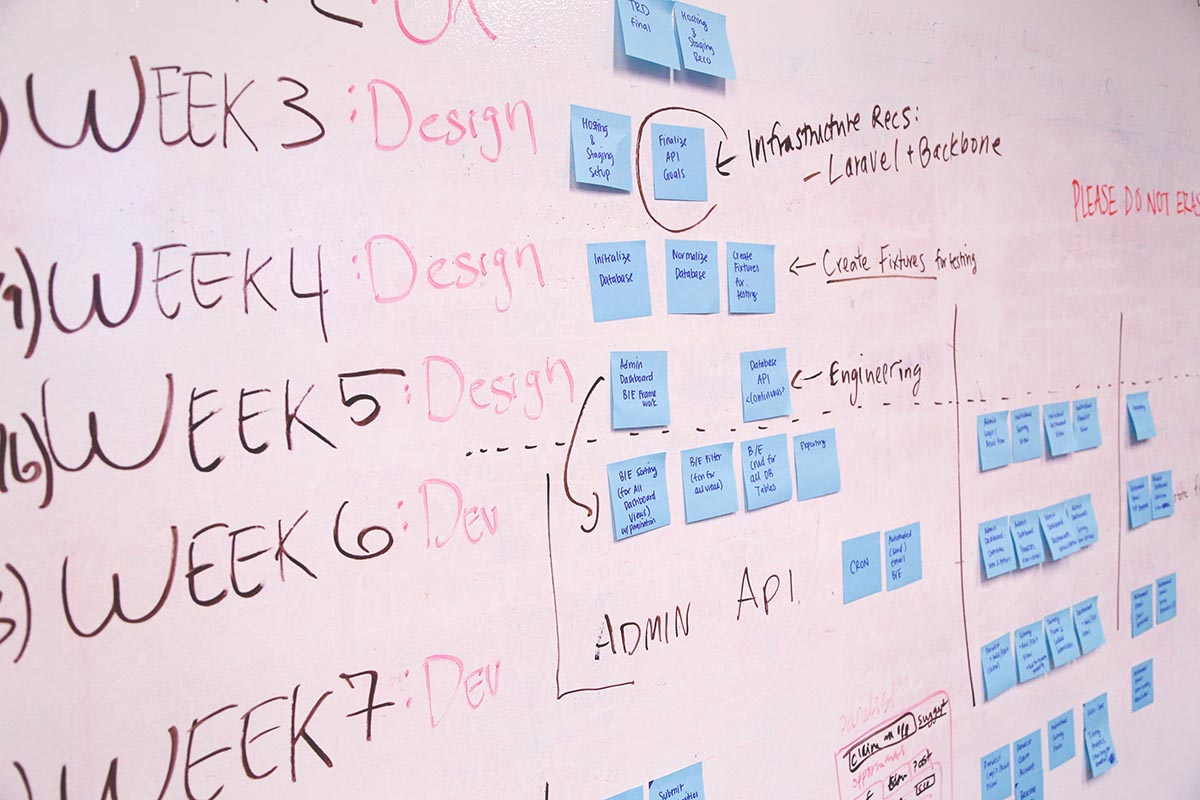 The timeline for managing a successful app extends far beyond the points of talking to a developer and launching the app in both directions. Once you have written down the ins and outs of what you want your app to do, there are a few steps to take before talking to a developer to ensure your idea is one that actually has a chance for success.

First, don’t tell too many people about your idea. There are countless stories about ideas gone astray because someone talked a little too much.

When you ultimately get into a room with an investor, developer, etc., you should make sure they sign a non-disclosure agreement (NDA) to protect your intellectual property further.

Another good idea in the very early going is some self-education on the tech side of development.

If you already have familiarity with a related field such as video game development, computer programming, or software engineering, you’re already well ahead of the curve, as the processes are similar. Do some research, if not familiar at all, discover the app development cost.

By having a bit of high-level knowledge of the development process, you will sound more informed in front of the aforementioned investors and developers. You will thus better your chances of leaving the room with a signed contract.

If you’ve never been in a professional meeting setting and are unfamiliar with proper office etiquette, you’re not alone. Brushing up on effective business communication practices will make you a safer bet in those people’s minds.

Another form of self-education that should be practiced is market research on your potential product’s niche. With 6,000 launching daily, the odds of someone already having a similar idea are pretty good.

If one of those similar ideas is already very successful, you will be walking up a steep hill, and copyright issues could also come into play. On an optimistic note, you may be pleasantly surprised at how many people are interested in what you have to offer, no matter how off the wall it may be! 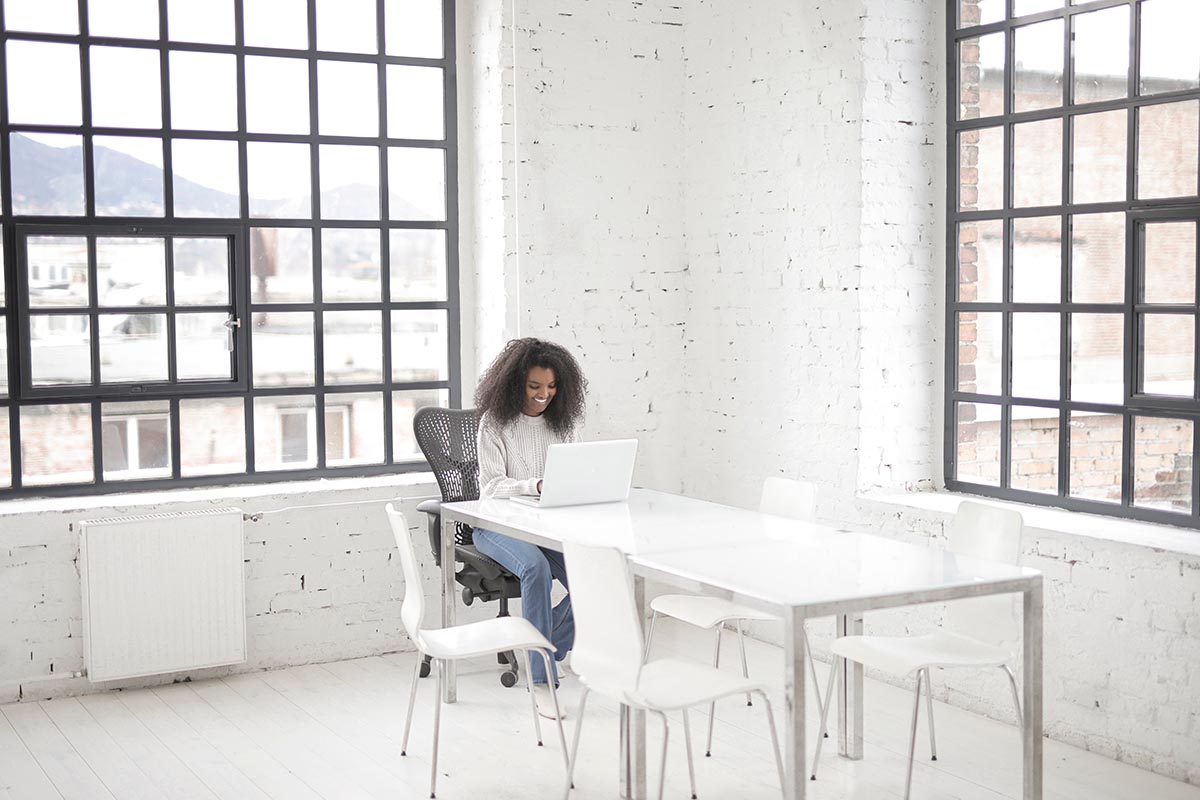 In the app world, there is a lot more money to be spent beyond the initial purchase of an app. There are two main ways to monetize your app. First, if your app is a really trendy game or offers a unique value proposition, then you can offer it as a paid-for app ranging from $0.99 up to $4.99 depending on what your app offers.

However, sometimes offering an app for free and then utilizing a combination of these other monetization tools below can result in more downloads and more money in your pocket over the long term.

Monetization strategies should be researched just as the app itself was. Focus groups are great ways to determine if in-app purchases would be relevant to your product.

It would help if you first started by asking the focus group the strong and weak points within your app. From there, you can find out which areas you can monetize the most and what the best strategy is moving forward.

It’s important to keep regularly updated the content on your app, especially if you have some subscription set up. If not, over time, users will be wondering why they are paying monthly instead of just paying a one-time download fee to use the app for life.

Turning your app idea into a reality: repeat 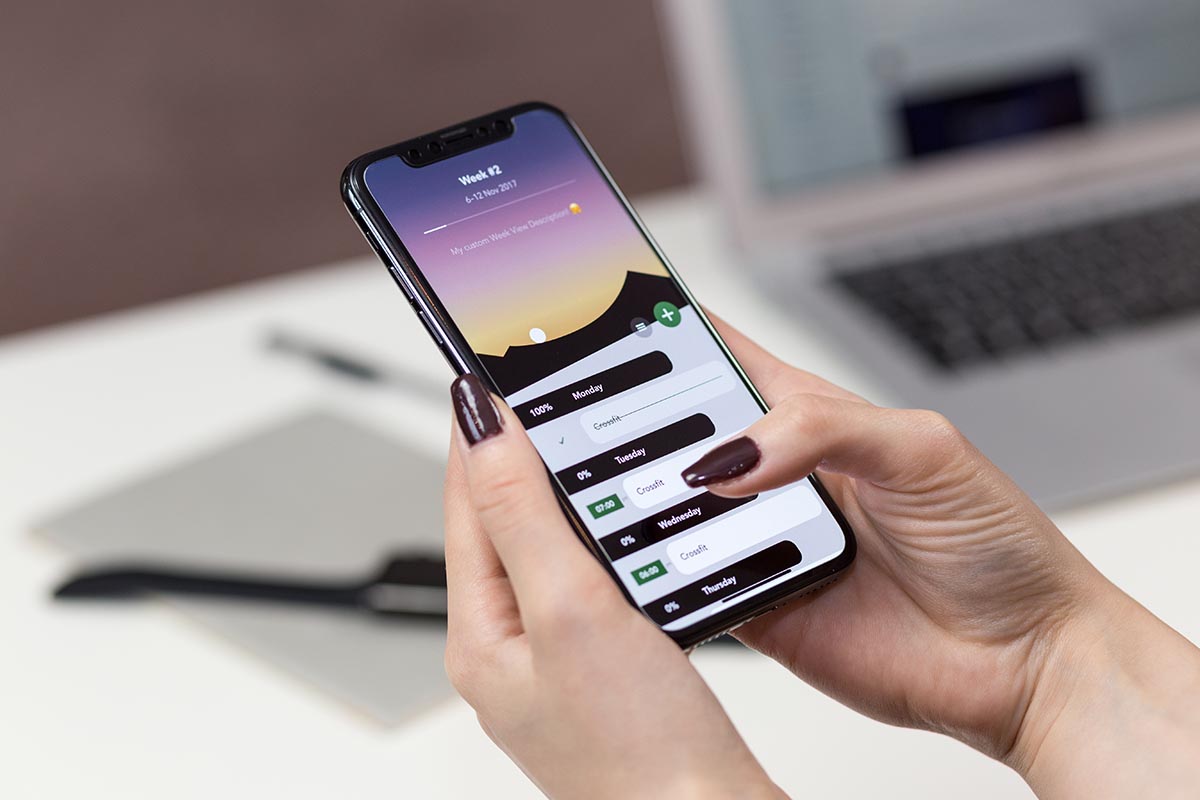 After the development process and the ultimate launch, the same research should be done again and again. Ask people what they think, ask people what they want, and be prepared to repeat a lot of these steps as you take your product from a fledgling to a literal million-dollar idea!

Life Hacks to Live By
Modern Kitchen Island Ideas for Higher Functionality and Style
December 04, 2021
Apartment Safety Measures For Renters And Landlords
May 11, 2021
How to Simplify Your Life: A Guide
September 10, 2020
Ads
Stay Connected
Where to buy medications ? How to cure impotence with pills? You can buy ivermectin australia online easily. For UK customers look at priligy thailand online. In Singapore best place is viagra singapore for sale.