HomeLifestyleStay Healthy & Be ActiveRecreational Weed in Florida: Possible Legalization and its Impact on Medical Marijuana

Recreational Weed in Florida: Possible Legalization and its Impact on Medical Marijuana 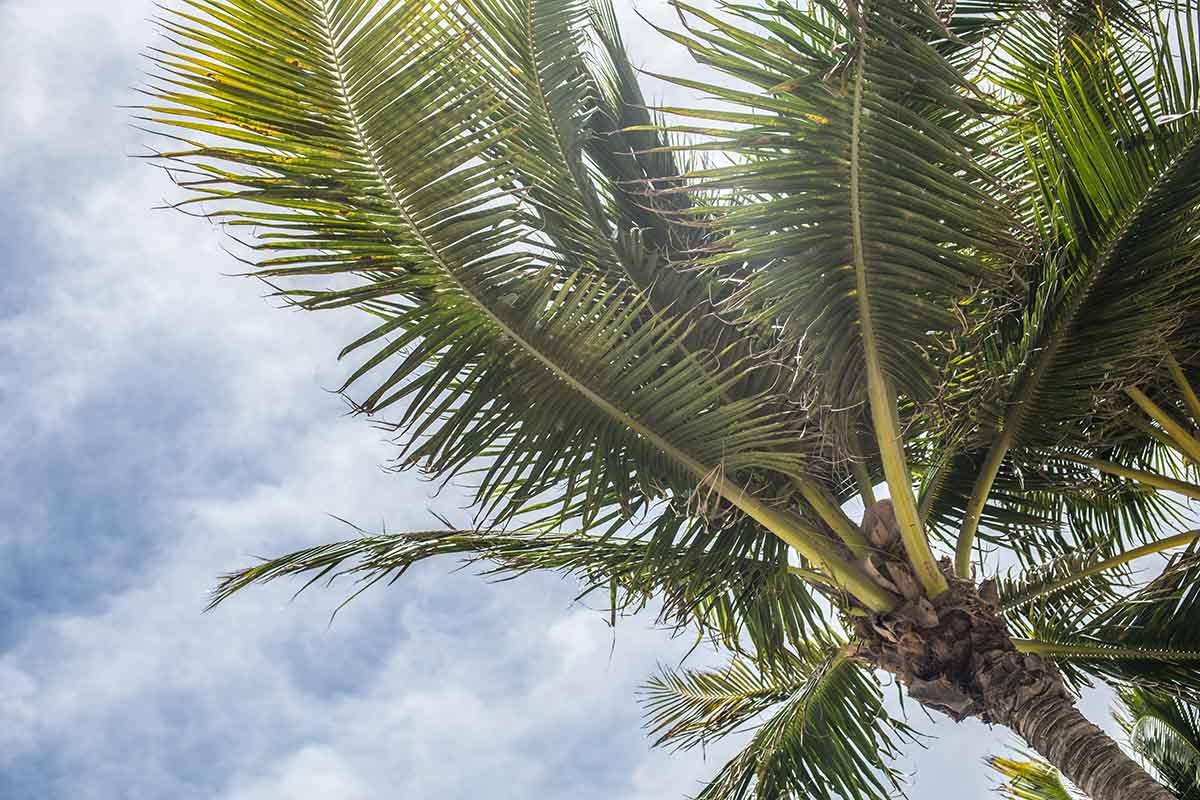 Florida, located in southeasternmost US state, has legalized marijuana since 2016.

Marijuana use, both as medicine and for recreation, was prevalent for many years after it first came to US shores in the 1800s.

It was an openly accepted medical product prescribed by many physicians until a chain of unfortunate events changed things, leading up to its criminalization in the 1930s.

For Florida, the final straw came in 1933 with a violent domestic incident tied to marijuana use.

The US Bureau of Narcotics, the precursor to the now famous Drug Enforcement Agency, was quick to exploit the situation to fuel anti-marijuana sentiments.

Lost in the politics and the propaganda was one fact: that the man involved in the incident suffered from a host of mental health issues.

The Current State of Medical Marijuana in Florida

In 2016, medical marijuana became legal again in Florida with the passing of the Right to Try Act.

A patient with a qualifying condition can now get a Florida medical marijuana card after being certified by a licensed physician.

What is interesting about the amendment to the legislation allowing the use of medical marijuana is that over 70% of the voters approved it.

This is overwhelmingly indicative of the positive attitude most Floridians have towards marijuana, which is counterintuitive to the stance that the state and its legislature have long-held prior to the amendment.

As it turns out, people who want to make the medical benefits of cannabis available to patients far outnumber those who are apprehensive about the stigma still attached to its use.

People who have long endured the debilitating symptoms of cancer, epilepsy, Parkinson’s disease, and other grave illnesses can apply for a Florida medical marijuana card and find relief in medical cannabis.

However, patients and doctors alike are pushing for more. Aside from a wider scope to cover more illnesses, more people are asking for it to be removed from the list of Schedule 1 drugs.

Many of them feel that it was inappropriately scheduled in the first place. This issue, by itself, is another conundrum for everyone involved.

The DEA restricted medical marijuana as a dangerous drug for lack of supporting scientific research, but their act effectively blocks scientists from doing extensive studies that will make the drug compliant to their standards.

Which side gives remains to be seen, but it seems only another congressional action would tip the balance.

Politicians have since introduced laws at the federal level to diminish the restrictions on marijuana research from being a Schedule 1 substance.

In addition, The Marijuana Freedom and Opportunity Act, a bill that will reschedule marijuana altogether, has been introduced in the Senate.

For now, this is as far as it goes when it comes to the fight for cannabis research.

The Looming Legalization of Recreational Marijuana 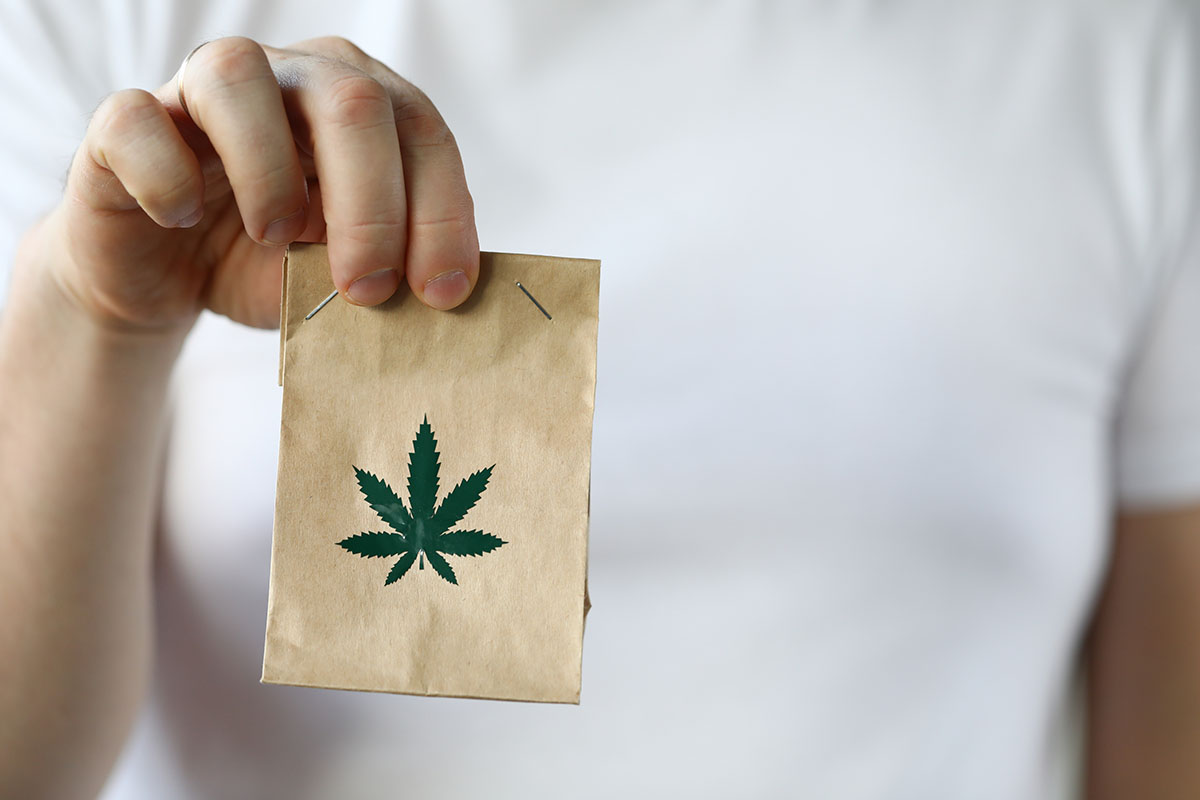 Recreational weed in Florida: the growing acceptance of Floridians to marijuana applies not only to the medical variety, or the CBD but to the recreational type as well, which is currently legal in ten states in the US. In 2022 or 2024, Florida could be next.

At the rate things are going, the legalization of recreational weed in Florida is now a matter of when not if.

It will be up for voting again in the upcoming elections, and signs are pointing to it finally passing.

This raises an important question: How will it affect those with Florida medical marijuana card?

The medical cannabis sector has yet to deal decisively with current issues, but they could not disregard the implication that recreational weed has on them.

Some producers of medical marijuana see the presence of two cannabis markets as more opportunities to tap into.

With the expertise they have built from years of experience in the current market, they are confident in their ability to create a product of competitive quality.

Besides, recreational and medical marijuana are almost totally separate, with only 10% of recreational smokers using it for functional treatment.

Others are not as optimistic, citing what happened in Colorado after legalizing recreational weed.

It took less than a year for the recreational sales to exceed that of the medical sales despite its higher cost, prompting analysts to predict the union of the two markets under one set of protocols and tax rates.

Whether legalization will be good for Florida or not remains to be seen, but one thing is for sure– patients would have more options to choose from, and with that, more ways to achieve a better quality of living for the ill.

Life Hacks to Live By
Home Ventilation: Improving Its Quality and Quantity
October 13, 2022
10 Signs of a Bed Bug Infestation in Your Home and How to Ge...
April 06, 2021
Top Reasons To Add A Side Extension
August 30, 2019
Ads
Stay Connected
Where to buy medications ? How to cure impotence with pills? You can buy sildenafil australia online easily. For Thai customers look at priligy thailand online. In Singapore find viagra singapore for sale.