HomeTechGaming Industry Trends‘Fortnite’ Hits New Milestone – But Is All As It Seems?

‘Fortnite’ Hits New Milestone – But Is All As It Seems? 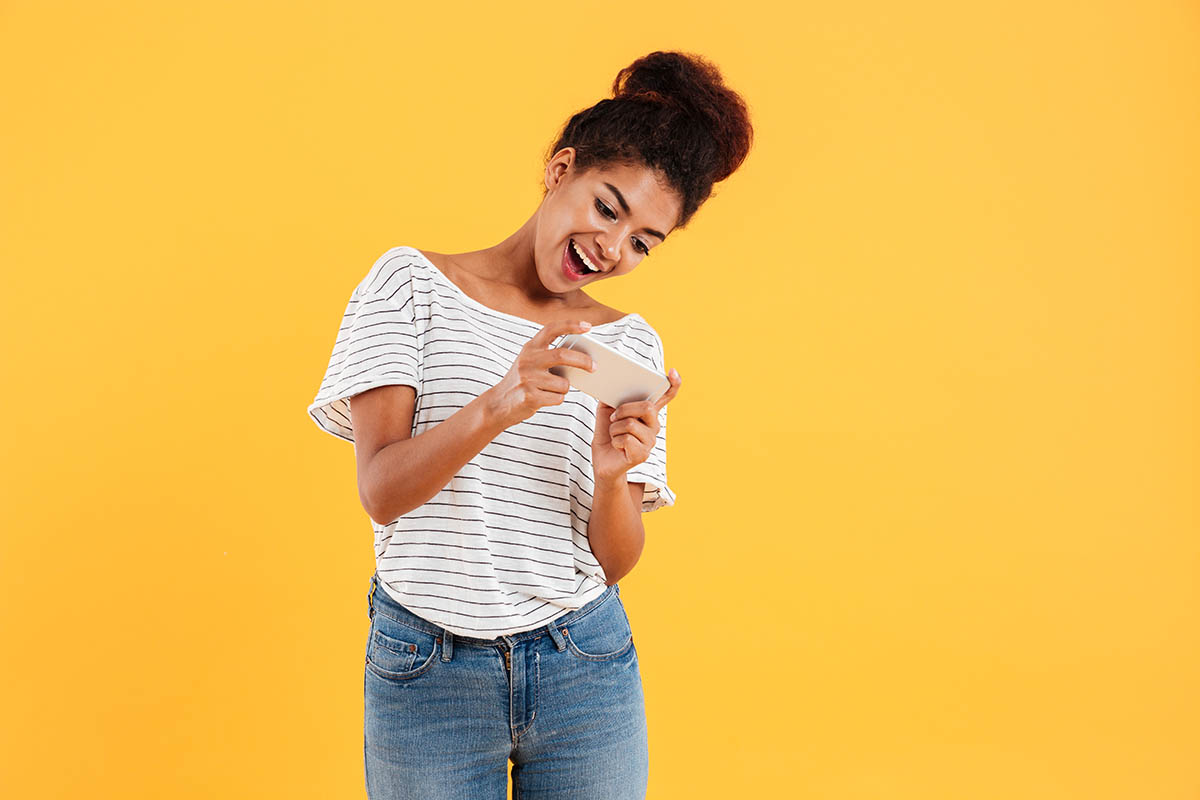 ‘Fortnite’ Hits New Milestone – But Is All As It Seems?

You don’t have to know much about video games to know that ‘Fortnite’ is the most popular video game in the world right now – and it has been for some time.

The world was barely getting over the ‘Pokemon Go’ phenomenon when ‘Fortnite’ was first released, but while the Pokemon game feels like it happened a lifetime ago, ‘Fortnite’ is just as popular as it’s ever been, and on the surface, it still seems to be going from strength to strength.

As of the start of May 2020, the game has exceeded the phenomenal figure of 350 million registered players – an achievement that’s been touted proudly by Epic, the game’s developer.

We can attribute at least some of the game’s success to the fact that it’s free to play, even if it isn’t free to enjoy all of its features.

This is perhaps something that Epic took from the business model of online slots websites.

One of the key reasons that online slots are taking an increasingly large share of the market away from ‘traditional’ casinos is that you don’t have to pay to enter a new slots site UK as you would a casino.

You do, however, have to pay for each individual online slots game you play once you’ve logged into the website.

‘Fortnite’ replicates this model by charging for individual game modes, including early access to features that become free at a later date.

By allowing everybody to join in on the fun without charging a dime, it’s easy for the game to attract new customers.

Other companies have started to get wise to this model.

It’s hard to imagine Activision ever considering making any part of their ‘Call of Duty’ franchise free to play to customers as recently as two years ago, and yet that’s the whole purpose of the recently-launched ‘Call of Duty: Warzone.’ 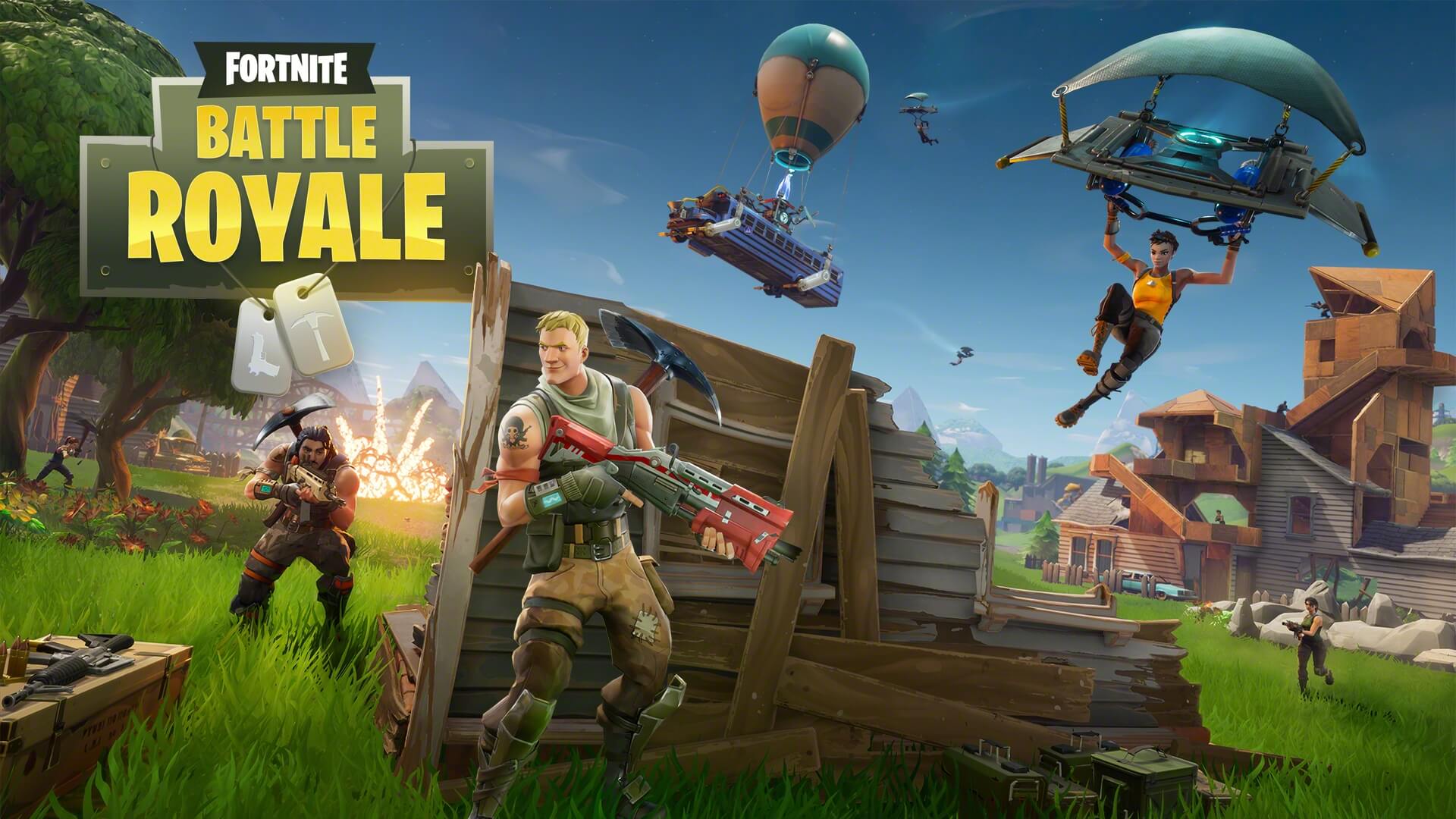 Even the concept of a ‘Battle Royale’ mode is inspired by ‘Fortnite,’ and so the influence of the Epic game is there for all to see.

Through ‘Warzone,’ it’s understood that Activision has managed to attract up to sixty million new players to their own product.

That’s impressive progress for a feature that only launched in March, but it leaves them with a long way to go to catch up with ‘Fortnite’ numbers. Is everything as it seems with that apparently impressive figure, though?

While Epic has been keen to let everybody know about their huge total of registered players, they’ve been a little more remiss in publishing monthly usage figures.

There have been rumors – backed by little evidence; we hasten to add – that monthly player figures for ‘Fortnite’ have actually been going down rather than up for the past few months as the game continues to age, and new features are slow to appear.

In the same way that Facebook holds billions of accounts but fewer than one billion ‘active’ users, it’s highly likely that ‘Fortnite’ has 350 million registered users, but only a fraction of those users who actually log in regularly and play the game.

The number will also be inflated by people who hold more than one account, of which there are believed to be several.

There are both legitimate and illegitimate reasons to have more than one account to play the game, but some individuals are believed to hold three or even four accounts.

The total figure includes people who signed up for the game and only ever played it once.

The fairest or most reliable way to gauge the public’s level of interest in the game might be to monitor viewing figures on platforms like Twitch, where people gather to watch other people play the game (as bizarre a concept as that might be to the uninitiated).

The peak of the game in terms of those figures came in 2019 when the game held a ‘world cup’ with millions of dollars worth of prize money on the line, and audiences have been slowly declining ever since.

Even that may not be fair, though. A second ‘world cup’ hasn’t been held yet, and it’s not beyond the realms of possibility that holding such an event would see a surge in viewership once more.

Ultimately, the question of how many of those accounts scarcely matters so long as there are enough people online and playing at the same time to make the game profitable, which clearly remains the case.

The world of music certainly thinks so.

After DJ Marshmello started the trend in 2018, musicians have now begun to queue up to make virtual appearances in the ‘Fortnite’ world and have the opportunity to play on its digital stages.

Dillon Francis, deadmau5 and Steve Aoki all performed on at the same event on May 8th as the game launched its ‘Party Royale’ zone – a place where weapons are put to one side, and players socialize with each other instead of attempting to blow each other to pieces.

Epic hopes that this new ‘social’ aspect of the game will encourage community building and provide the game with a new lease of life – one that might see it continue to prosper for several more years to come.

No matter how many people are ‘really’ playing Fortnite, it’s clear that any suggestion that the game would enter terminal decline in 2020 was wide of the mark.

Player numbers are healthy, interest remains high, and Epic is still attracting new players with brand-new innovations. Their next challenge is to get the number up to 400 million, and then see if half a billion is feasible.

Whether it’s with this incarnation of the game or a formal ‘Fortnite 2’ sequel, we suspect they’ll get there eventually.

The world certainly isn’t getting bored of video games – especially video games that don’t cost anything to own – so as long as they’re providing a quality product, they’ll retain a large-enough audience to keep making big money.

Life Hacks to Live By
Effectiveness of Anoro Ellipta for COPD
January 26, 2022
Starting To Feel Your Age? What You Should Look After
November 03, 2021
5 Signs It's Time for You to Move to a New City
June 08, 2018
Ads
Stay Connected
Where to buy medications ? How to cure impotence with pills? You can buy sildenafil australia online easily. For Thai customers look at priligy thailand online. In Singapore find viagra singapore for sale.