5 Popular Minecraft Skin That You Need to Have This 2021 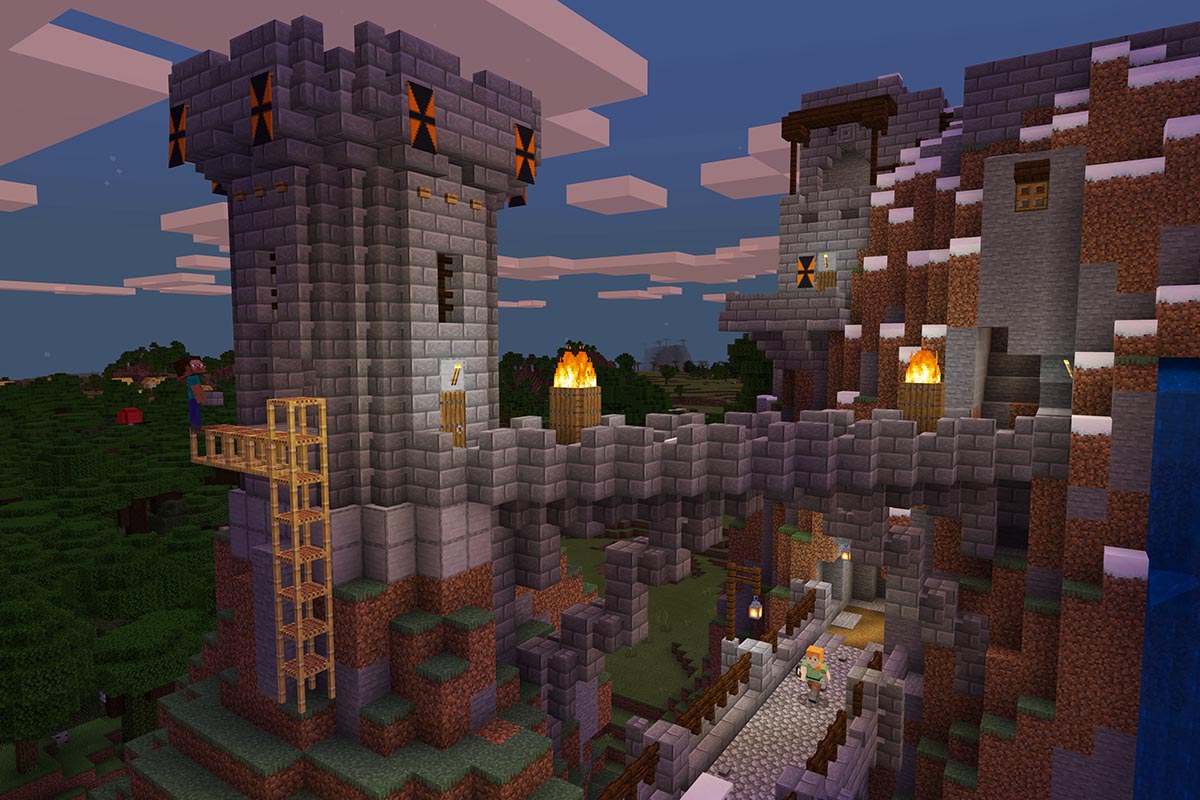 5 Popular Minecraft Skin That You Need to Have This 2021

The skins for Minecraft are among the trending mods that players can use. If you download the Minecraft skin that you want, you can turn your characters into something that you like.  Explore the universe of Minecraft as Batman or be quickly recognizable as your favorite music artist or actor.

If you use SMP servers for Minecraft, you will be able to transform whoever you like. Before diving into the character-driven and colorful universe of minecraft skins, it’s important to remember two things.

What are Minecraft Skins?

In layman’s definition, the skin is a portrayal that changes the look of a gaming character. Imagine that the original cast, Alex or Steve, is doing a total transformation to look like a famous movie superstar. Or they can put on the Spiderman suit at Halloween. It is just like that, altering the character’s look to transform into someone else. 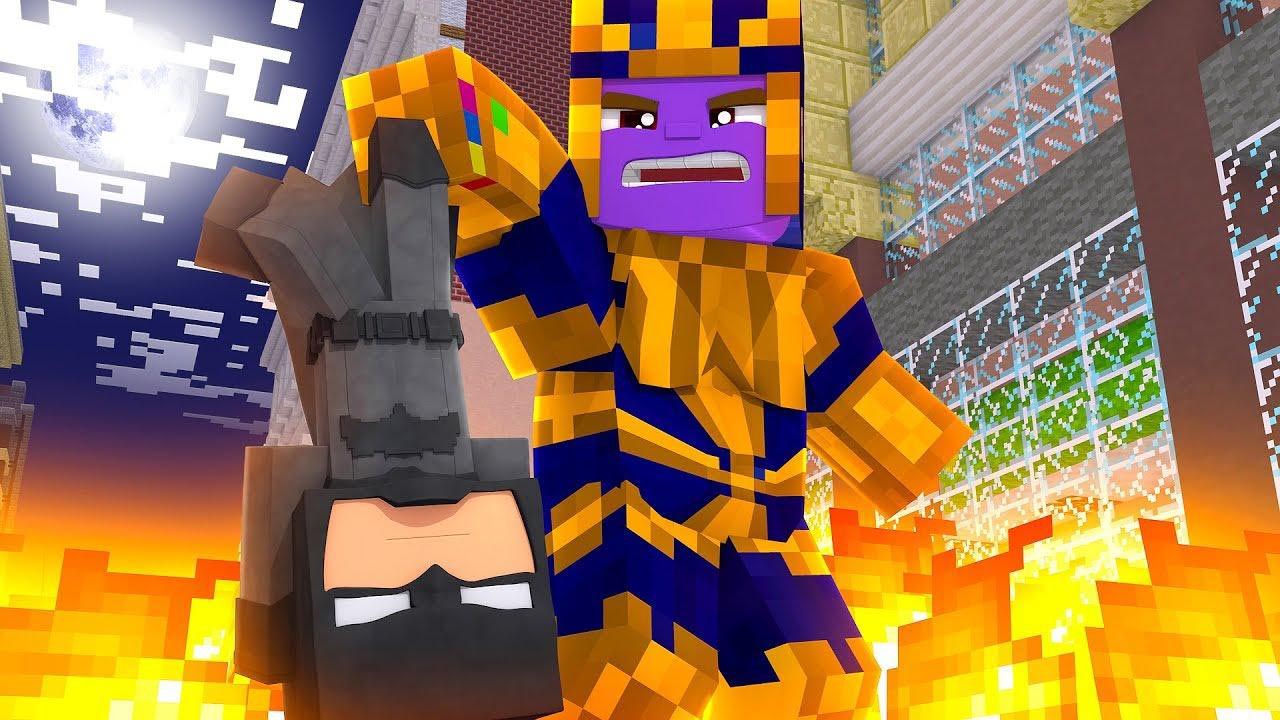 Thanos is a famous supervillain, and who would have thought that this finger-snapping and world-ending character could be adorable to use? The movie character even has its legendary Infinity Gauntlet with, and the Infinity Stones are present. Thanos won’t be snapping his fingers here, but dive into Minecraft’s universe as the bad-ass villain of the MCU. 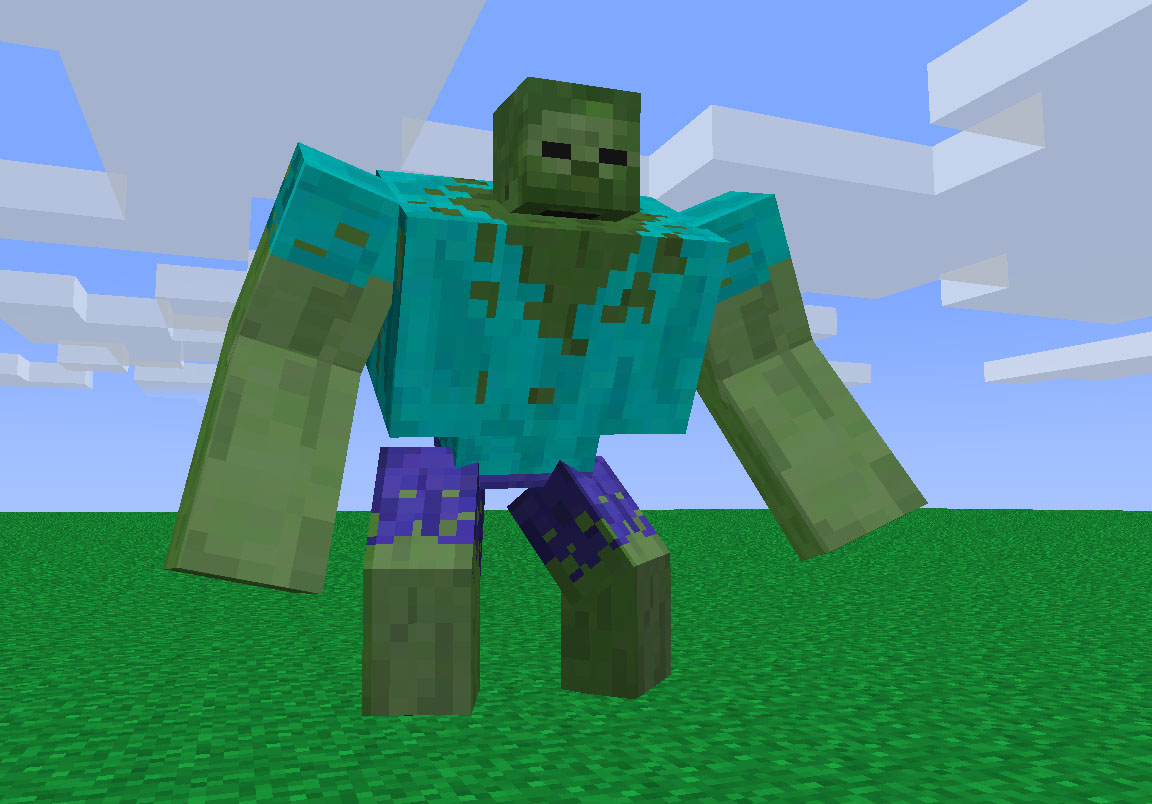 The downside with this skin is that you can’t play as the original self, Bruce Banner, and make him transform as the Hulk when he gets angry. Among the MCU’s most iconic superheroes, not because he’s green and big, Hulk’s favorite hobby is to smash things. There won’t be a lot of crushing to do when playing as this character, but exploring Minecraft’s world as a big and green superhero can be fun. 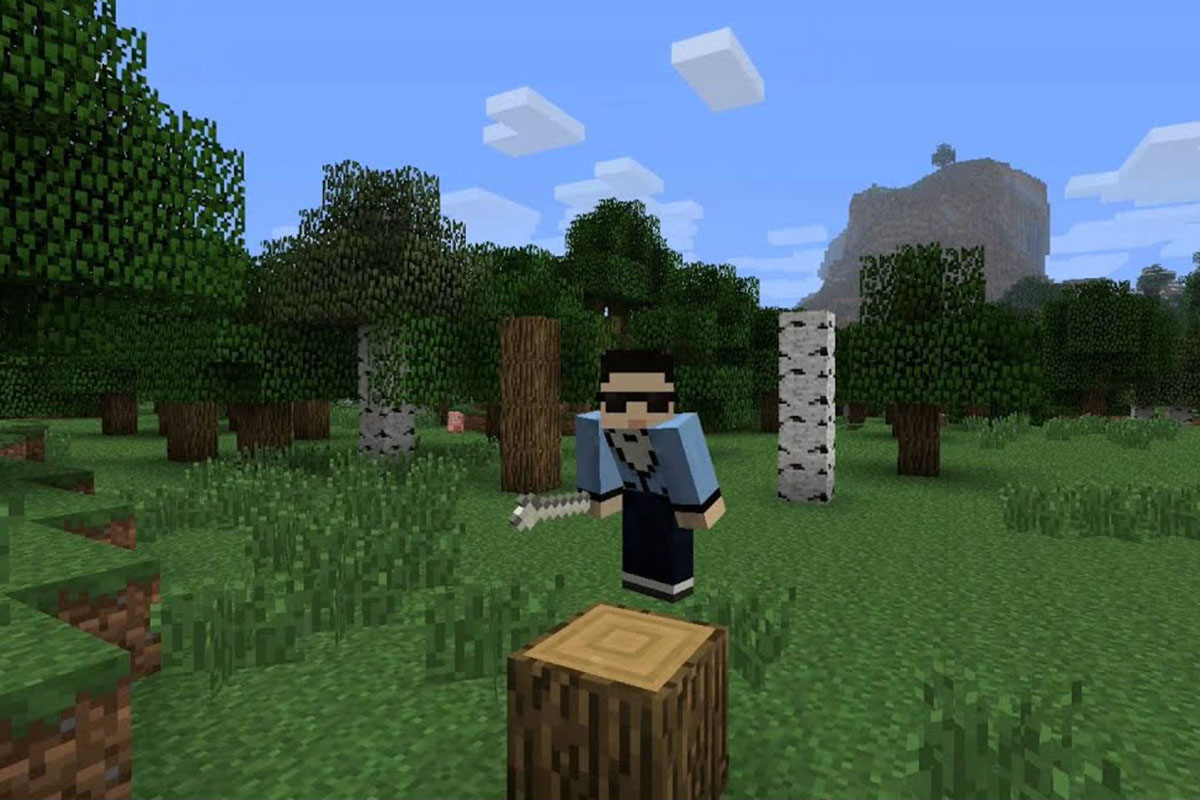 Aside from being a superhero, you can also transform into a Korean superstar. PSY is a familiar personality to everyone. Even if you are not a KPOP fan or don’t understand the Korean language, when his song “Gangnam Style” plays, you’ll be dancing. The first Youtube music video hit a billion views, that’s why everyone knows who this guy is. 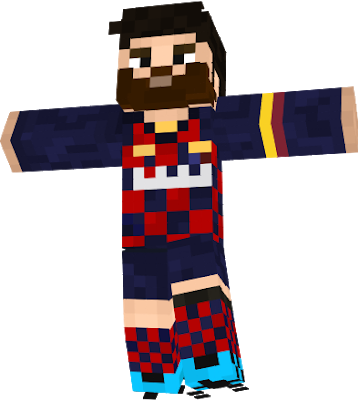 Lionel Messi is, no doubt, the greatest football player to ever exist in this world. With the 6 unmatched Ballon d’Or trophies only to his name. And even aspiring footballers wish to be as great as him. This Argentinian maestro is known to be the greatest player of all time. Also, though you have never punted a football ever, you can be Messi too. Now, kick hard your way through this Minecraft world and wear that game face on. 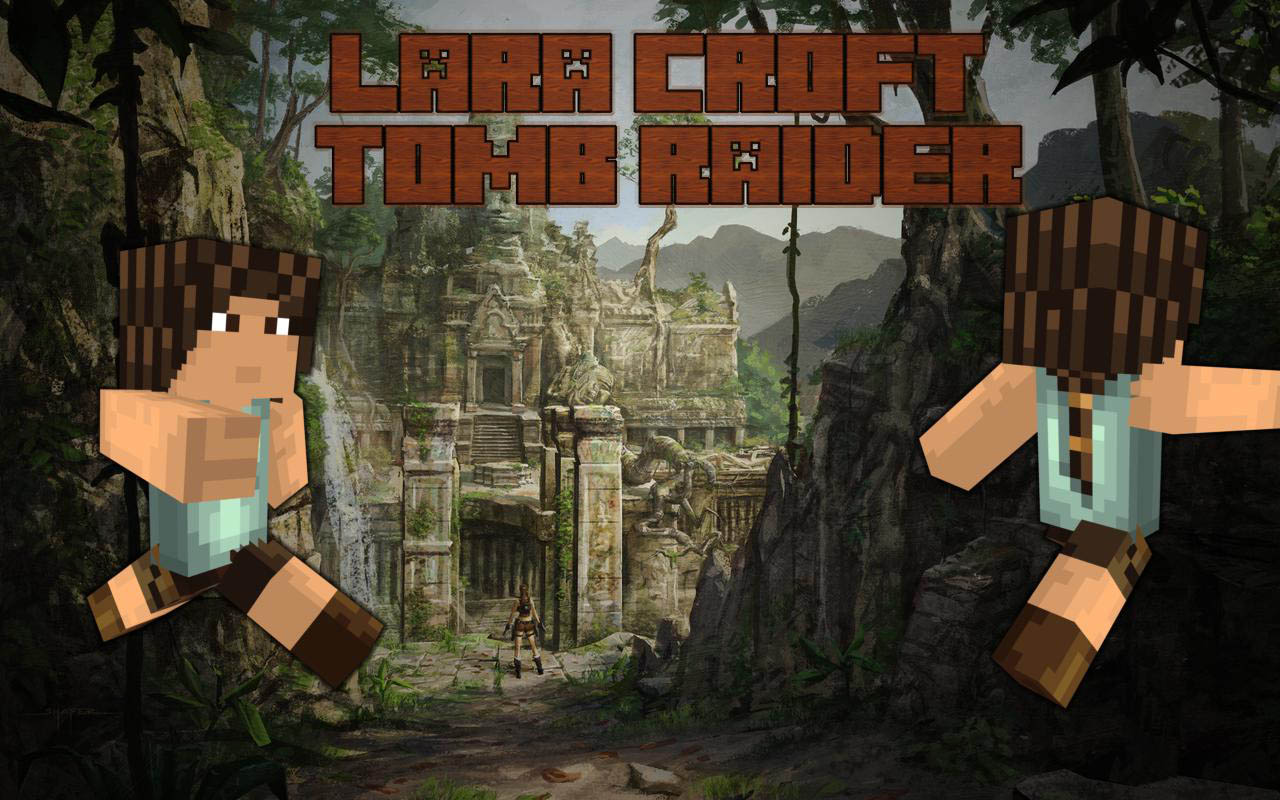 Lara Croft’s character is one of the most loved and idolized of every gamer in video games. This female warrior without a single fear has made a lot of progress from her usual body shape, which is triangular to the curvy hottie she is at the moment. It will make your gamer heart beat fast as you wander around Minecraft’s world as Lara Croft.

Playing Minecraft is fun, but you will have a more fun playing experience if you add skin. There are more Minecraft Skins to choose from, and you better pick the best one that will suit your preference.

Life Hacks to Live By
What Is an Escape Room?
August 22, 2022
Is My Real Estate Agent Legit?
February 03, 2022
How To Get Over Winter Blues?
February 15, 2021
Ads
Stay Connected
Where to buy medications ? How to cure impotence with pills? You can buy sildenafil australia online easily. For Thai customers look at priligy thailand online. In Singapore find viagra singapore for sale.