The Emerging Betting Scene In Esports 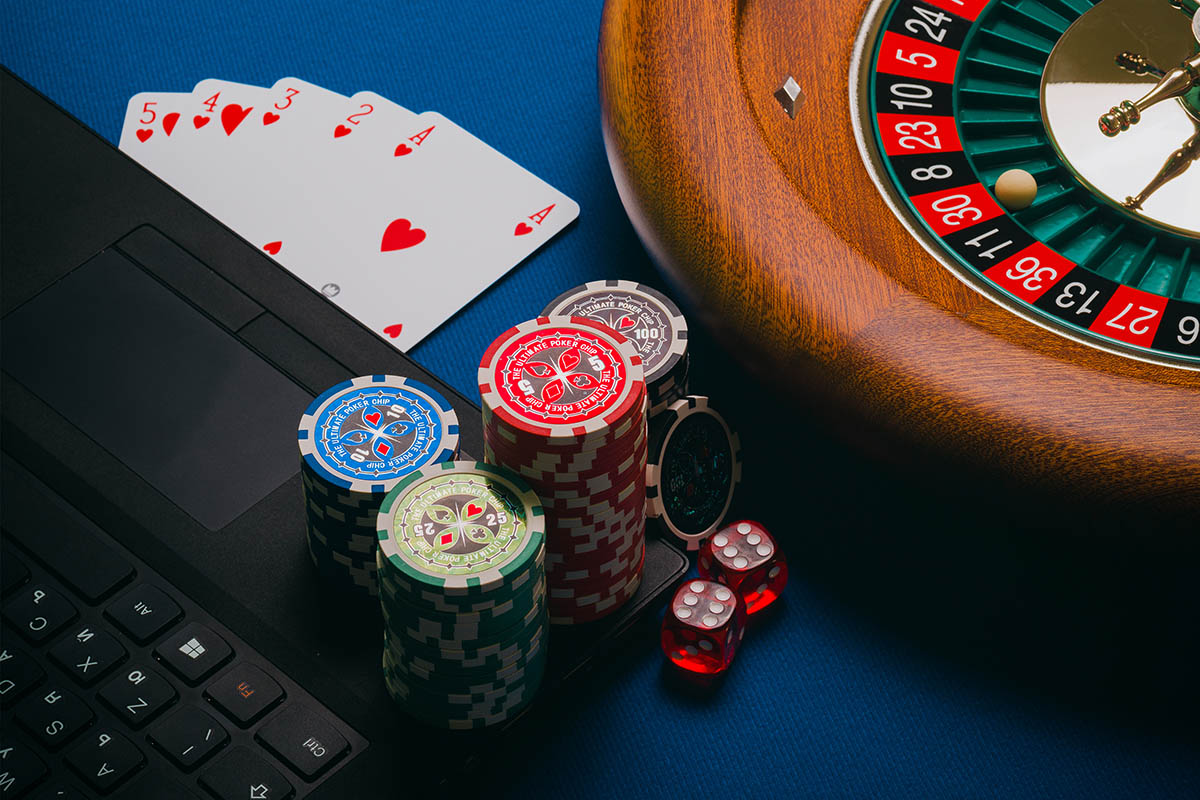 The Emerging Betting Scene In Esports

There was no doubt that as esports continued to grow, a betting scene would begin to develop over time. It remains a staple in more traditional sporting events too, but it wasn’t always such clear sailing.

The early forms that esports betting took weren’t the most reliable – but nothing can be taken away from these old forms of betting, too, as it has helped pave the way for the modern style.

Whilst there had been the more traditional sense of betting throughout the early years of sports, in the late ’90s and early noughties, nothing took hold until the emergence of cosmetics.

The ‘skin betting’ in the popular title of Counter-Strike in 2013 and 2014 – not only did this go a long way in making the game more popular as a whole, but it also introduced a form of betting on a broader scale to many users.

Cosmetic items would be assigned a certain value based on popularity and quality, users could deposit these skins onto one of the many available sites to bet on their favorite team, and if they were to win they would win cosmetic items in addition to what they deposit to make up the winnings – but following a few match-fixing scandals and sites that weren’t the most trustworthy, the developer of the game quickly took action to have these sites banned to prevent users falling victim.

But the removal of these sites also paved the way to more typical betting practices – the cosmetics betting had helped grow the scene as a whole and other big titles had emerged by this point such as League of Legends which was growing at an incredible rate on its own too, leading a gap to be filled – the big names in the betting industry would then be the ones to step in and fill this spot, around this time we begin to see events sponsored by these companies and teams representing their logos on their jerseys similar to what is seen in other sporting events such as football, and the cycle repeats from there – new users come because of betting, betting grows, and the growth of betting would again attract new users.

The real emergence has been shown most recently during the ongoing pandemic – as traditional sporting has been largely canceled or postponed across most sports, esports events had been able to continue relatively unhindered online and have provided fans with an opportunity to continue watching, and betting, whilst everything else had come to a standstill – at the same time there had been a recent regulation change for initiatives such as Gamstop which had made it mandatory for operators but this list of non-gamstop betting sites has continued to grow as many operators have chosen to register elsewhere to avoid the regulation – now sporting events have returned it may take a little time to see whether or not there is a wider spread impact on esports betting, but there’s no doubt it’s still growing at an impressive rate.