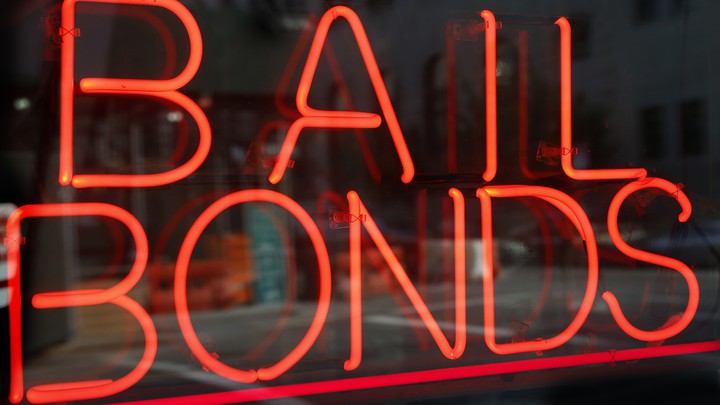 When you find yourself in a legal predicament, you might want to consider hiring a licensed bondsman.

After a person has been found guilty in court for a specific crime, the judge will either deny bail or charge the defendant a hefty amount.

In order for the defendant to be eligible to appear for trial or to be let out of jail, they have to make this payment.

In many cases, bail bonds are set at hefty rates to ensure that when the defendant pays it, that they will appear for their trial a few months later.

Without this surety, defendants can make a run for it.

To avoid spending months in a holding cell waiting for a trial, defendants will undergo an agreement with a licensed bondsman.

Licensed Bail Bonds: How Does a Bail Bond Work?

It’s a kind of surety agreement between the state and the defendant. Payment in exchange for release from jail until the trial date.

Amounts can range between $500-$25,000 depending on the heftiness of the crime. The amount of bail is usually up to the judge.

Once the bail is paid, there are certain conditions and restrictions placed upon charged criminals in return for their release.

Terms and conditions can also depend on the country and the jurisdiction.

Learn more about how Bail bonds work in the United States here: https://www.youtube.com/watch?v=YJ4jFYFAiYU.

The defendant can either pay the bail and be released or wait in jail until the trial date.

Many defendants would rather spend their time before trial outside of jail, but accessing funds can be difficult.

If you can’t pay the money in cash or collateral (as arranged in some jurisdictions), then you can seek the help of a licensed bondsman.

What is the Role of the Bail Bondsman? 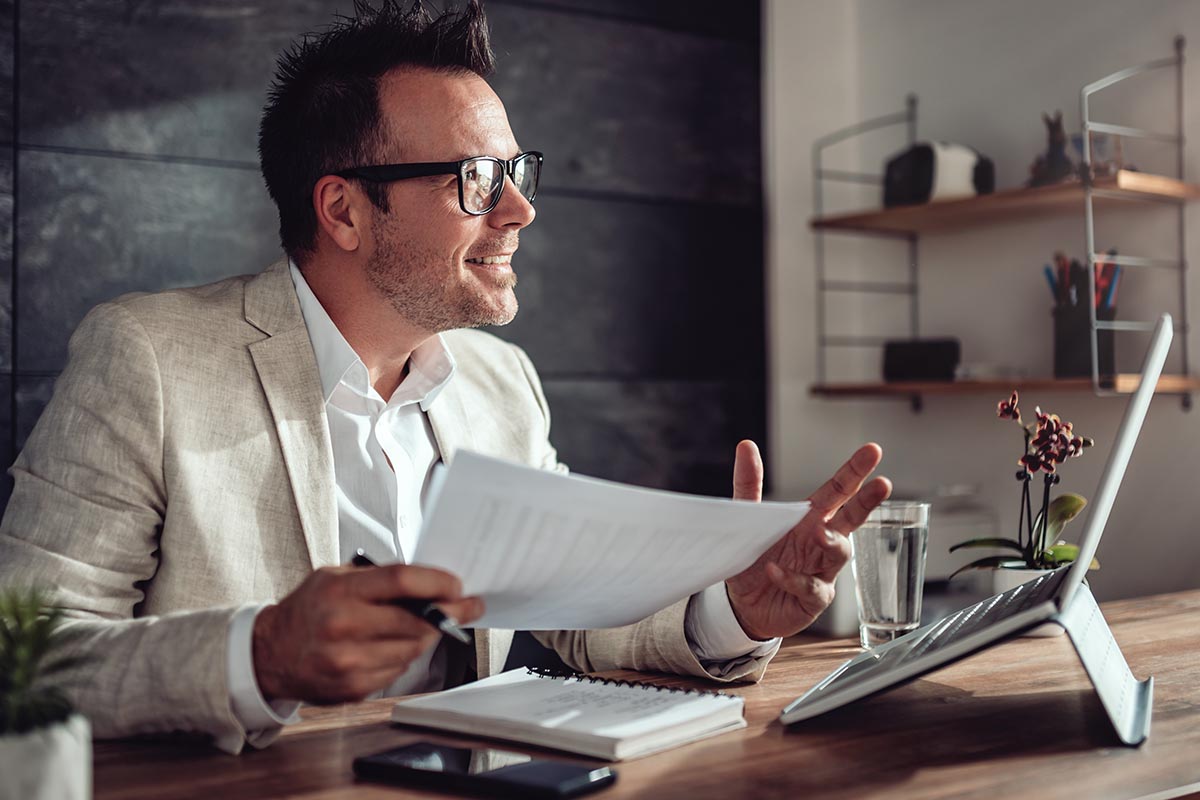 Also known as agents, these experienced professionals set up a written agreement between the court and themselves.

This is to guarantee that the defendant will pitch up for their trial and that they’ll pay the bail in full if the defendant fails to appear.

These professionals usually make their money by charging 8%-10% of the bail amount in return for their services.

This amount should be paid upfront.

Read this for more information on bail bondsman.

All bondsman agents should be licensed. Requirements for licensing is the following:

Agents can partake in training programs at community colleges or state agencies.

Programs can be as short as 16 hours and provide all the necessary information that agents need to perform legal and licensing agreements.

It’s important that you check the background of the agency you are considering, to ensure that they have the proper licensing.

As well as educated and familiar with all proceedings.

You wouldn’t want to get into even more trouble with the law. 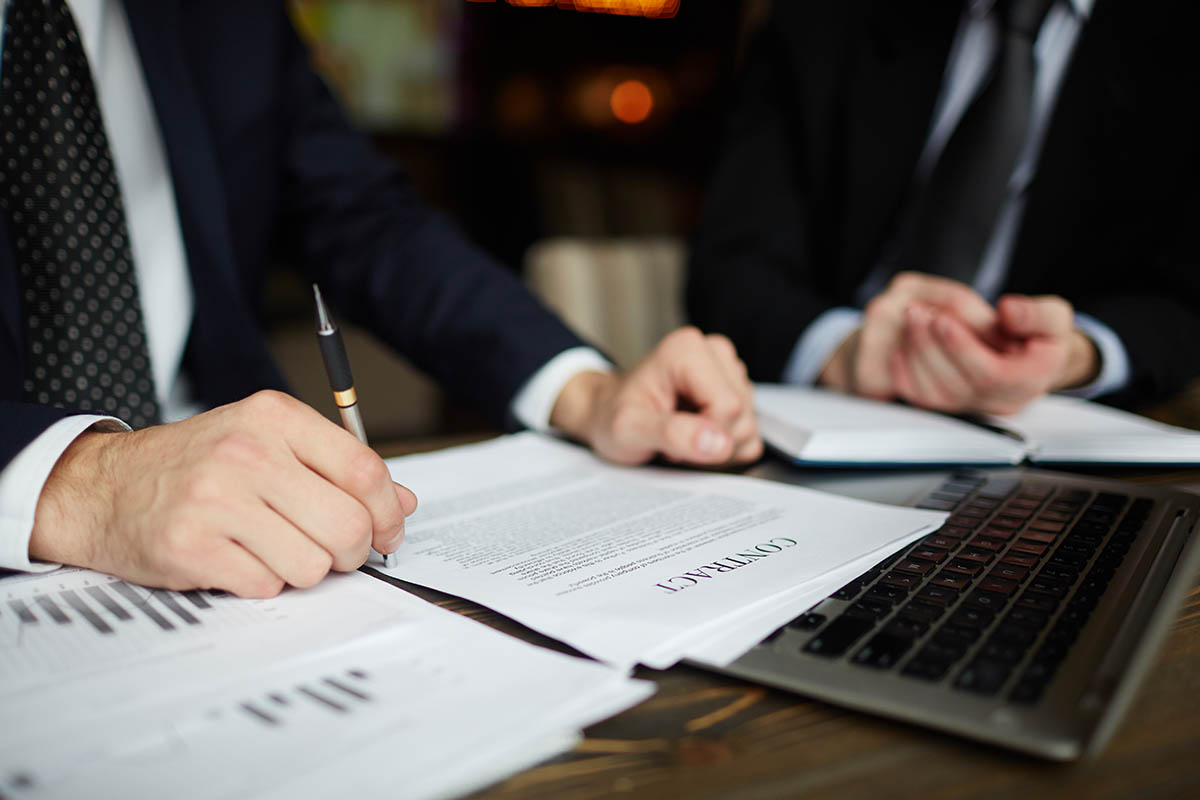 Anyone who finds themselves in a legal struggle is eligible and can use the services of a bondsman.

Especially for defendants who don’t have enough money to pay a steep bail amount can benefit from this service.

There are many benefits in hiring a bondsman to help you with your bail bond.

Here is a shortlist of the most appealing benefits of licensed Bail Bonds:

Agents might require financial statements from defendants to check creditworthiness.

In some cases, agents might also ask for collateral in the form of property, jewelry, vehicles, and stocks.

Bondsmen provide excellent services that can save you a lot of time, stress, and money.

Life Hacks to Live By
Choosing the Right Bath
September 06, 2022
Home Remodeling Ideas For 2022
February 05, 2022
Lifestyles of the Rich and the Homeless
December 13, 2007
Ads
Stay Connected
Where to buy medications ? How to cure impotence with pills? You can buy sildenafil australia online easily. For Thai customers look at priligy thailand online. In Singapore find viagra singapore for sale.