HomeTechGaming Industry TrendsHow Much Of The Internet Is Occupied By Gambling?

How Much Of The Internet Is Occupied By Gambling? 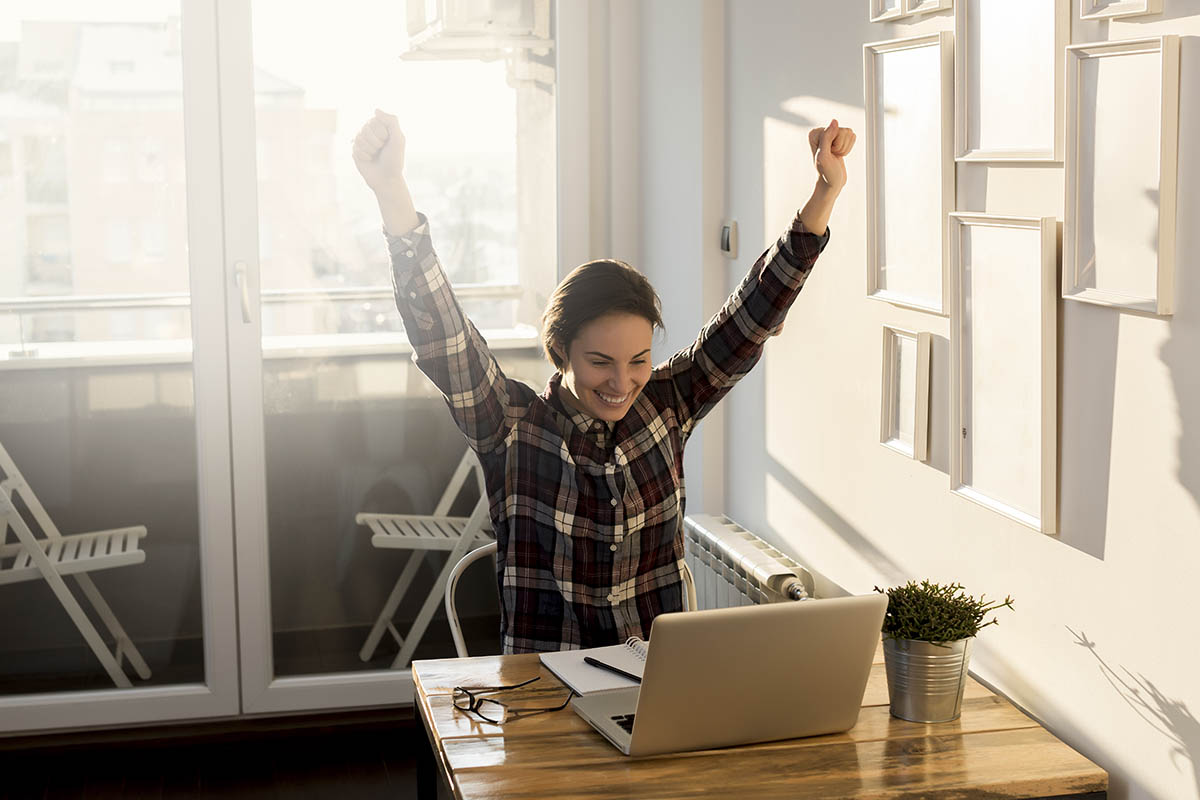 How Much Of The Internet Is Occupied By Gambling?

The internet is the largest cluster of data ever accumulated by humans, but what makes up this giant pie of information?

It’s without question that the online gambling world is one of the largest sectors on the internet. Globally, the online gambling market was valued at a staggering 53.7 billion USD back in 2019 and is expected to have grown at tremendous compound growth to this date.

It’s not just online casinos that are responsible for these considerable numbers, either! Other sectors have their stake in the market, and they’re worth talking about. 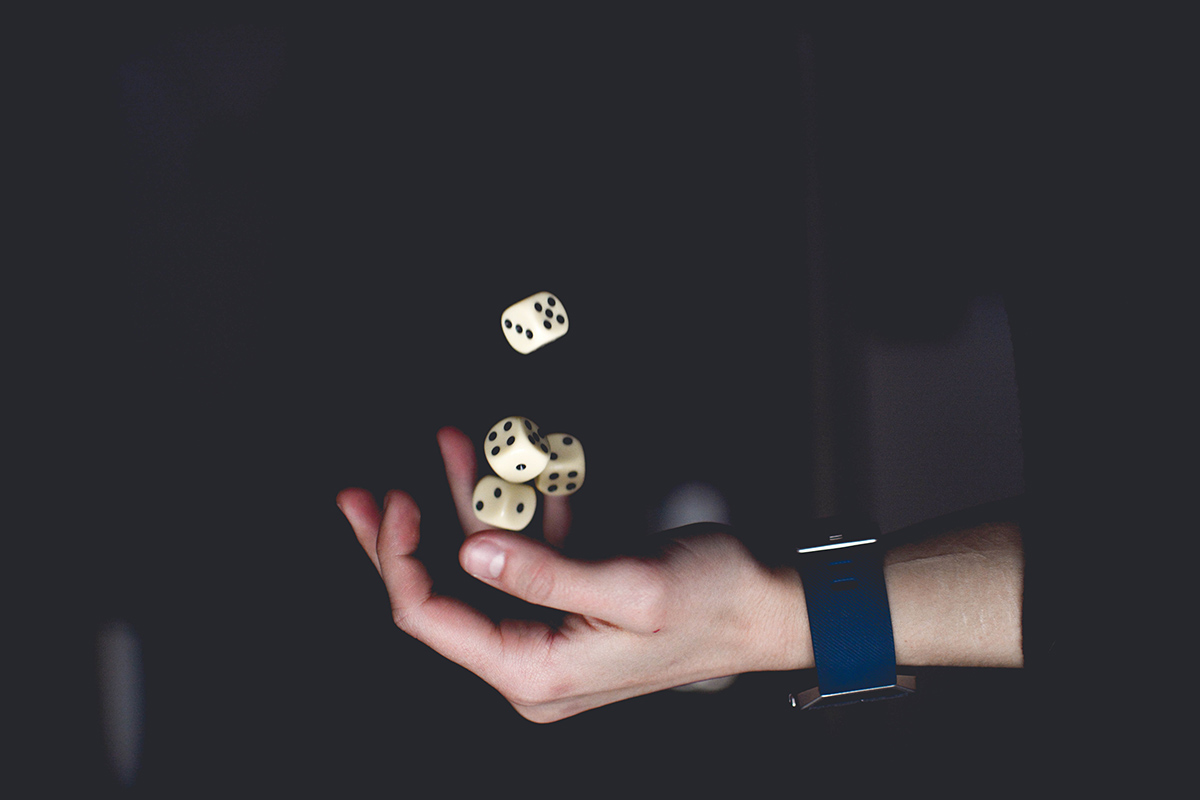 When you think about it, online gambling exists throughout all sectors, and some might not be labeled as ‘gambling.’ A prime example of this would be online gaming. Whether you’re playing your favorite online shooter or small mobile app, you can guarantee that there’ll be some kind of loot crate or store purchase to enhance your game or change cosmetics. The largest example of the lawsuit raised against Electronic Arts (EA) over their FIFA Ultimate Team Packs.

The packs contain players for the game itself, so it was argued to create a ‘gambling’ mentality amongst their community. It’s not hard to believe either, with EA making over $6 billion since 2015, and this is from the Ultimate Team alone. The descriptions of the packs themselves also clearly state that the chances of getting players are purely randomized, and there’s no guarantee you’ll get a specific player, even if you spend thousands of dollars.

Electronic Arts aren’t the only big company to implement such methods. In-fact this exists in virtually every game on the market, including the world’s most massive battle royale games, such as Call of Duty Warzone, Apex Legends, and Fortnite. However, some border the grey line between gambling and ‘legit,’ and Fortnite doesn’t offer specific ‘loot packs’ instead of allowing you to see exactly what you’re buying. On the other hand, Apex Legends have both options, loot packs, and purchasable cosmetic items. 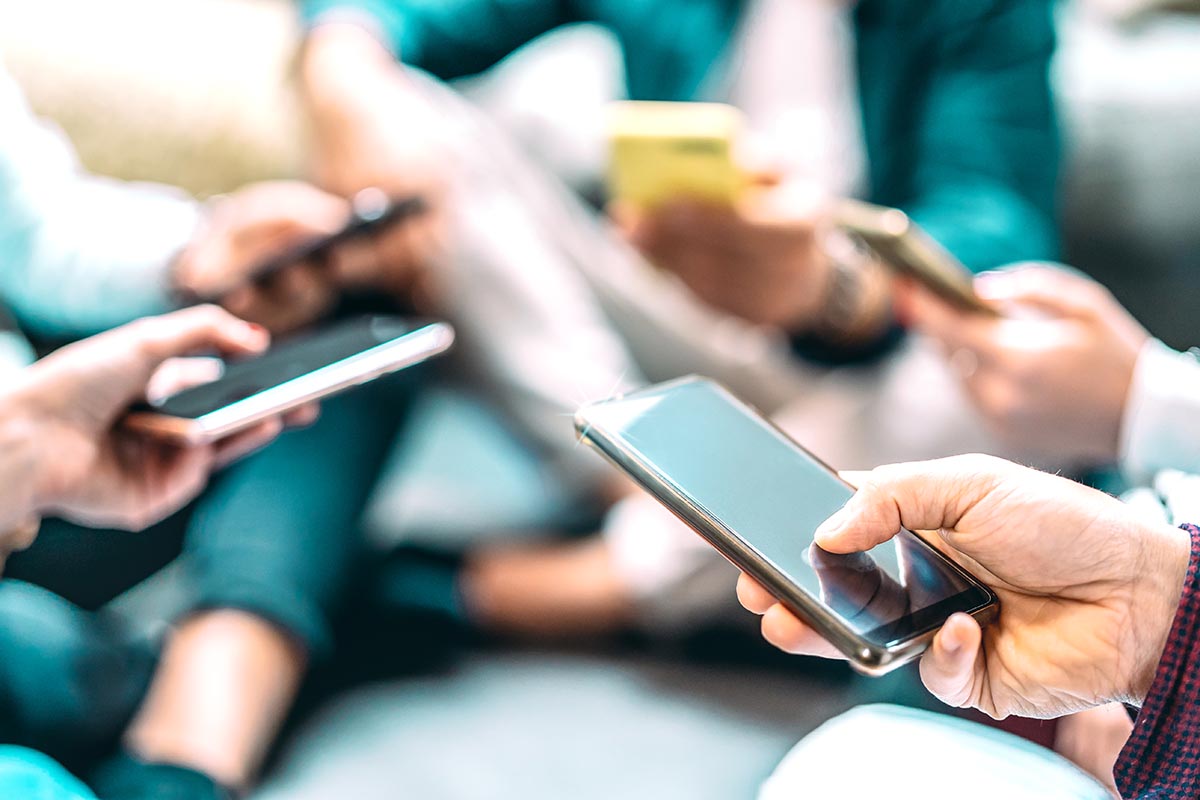 It’s no secret that specific social media platforms have been used and are still using similar techniques to those used throughout the gambling world. This creates a strong psychological dependency on their products and makes the user dependent on that specific thing. The methods have some pretty scary effects and can even invoke ‘phantom notifications’ that give the consumer the impression of a smartphone buzz, even if it’s not there.

Some of the most massive micro-transaction driven games can be found on Facebook, and one is Candy Crush. This hit the ground running when it was released, and it allows you to share your score with Facebook friends and family. This, of course, ignites egos and creates a naturally competitive atmosphere resulting in people often taking ‘shortcuts’ and paying for these microtransactions.

When social media users disengage from their selected games and apps, they become bombarded with small messages and additional bonus offers to grab their attention and pull them back into their world.

The amount of time the average users spends on their mobile phone is scary. The actual average is over 5 hours each day, and the majority of this time is spent on some kind of social media platform. If these companies want to target you specifically, based on the certain games you’ve played in the past, things you’ve expressed interest in, or other factors, then they will create specific campaigns to entice you. 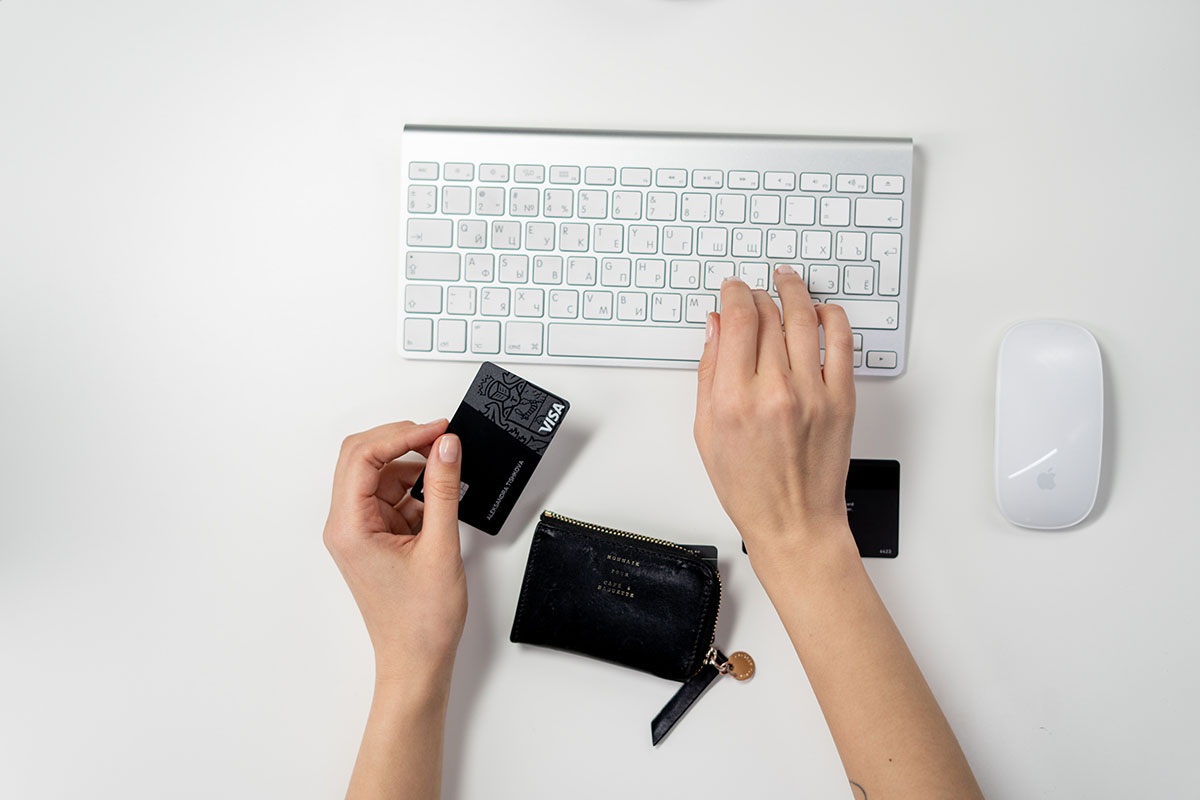 This sector isn’t excluded from the problem either. The online e-commerce shopping world is vast and is responsible for a mind-boggling $3.5 trillion in sales, and this is expected to hit $4.9 trillion by 2021. Projections as much as 15% year over year have been estimated for this particular sector growth, which comes as no surprise.

Every online retail store will be using some form of retargeting campaign that follows you around the internet because you did that one Google search ‘best mobile phone 2020’. After you express an interest in a product like mobile phones, you’ll be targeted by all of the big mobile phone providers and service plan operators, and they will try to sell you a contract.

The same thing exists for the clothing industry. Companies like ASOS and SHIEN offer buy now pay later schemes to entice users into buying their most expensive products.

However, the online retail businesses have evolved with the times and now even offer their type of ‘loot box,’ similar to those in video games. These boxes are labeled ‘subscription boxes’ and contain completely random items. They all claim to have a minimum value of ‘x’ and the potential to include some ‘costly’ jackpot items.

These tactics alone are enough to get a gambling appetite started and lure people into the dangerous world of online gambling.

Life Hacks to Live By
7 Ways to Make Your Home Look Expensive
January 17, 2023
The Largest Manufacturer of Windows and Doors
December 28, 2021
Opioid Addiction: What It Is, and How You Can Do Something A...
October 03, 2018
Ads
Stay Connected
Where to buy medications ? How to cure impotence with pills? You can buy sildenafil australia online easily. For Thai customers look at priligy thailand online. In Singapore find viagra singapore for sale.