HomeTravelUnited States of AmericaExploring Beautiful America: What is Minnesota Known For?

Exploring Beautiful America: What is Minnesota Known For? 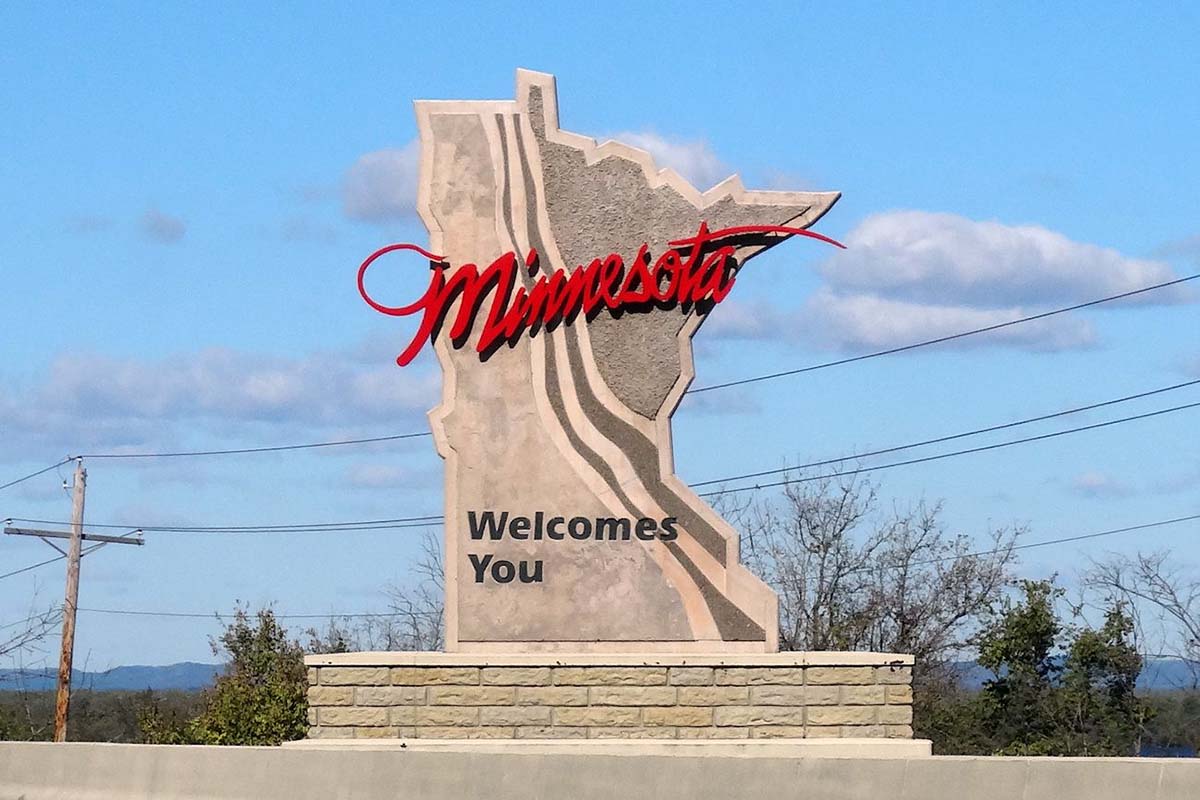 Exploring Beautiful America: What is Minnesota Known For?

Minnesota is not just the St. Paul-Minneapolis metropolitan area. While some might consider Minnesota to be one of the least popular states, US News & World Report actually called Minnesota the third best state in the country – and there are plenty of reasons why!

From the multitude of lakes that gives the state its “Land of 10,000 Lakes” nickname and hiking trails to Lake Superior, as well as cultural attractions like the Mall of America – there’s something in the North Star State for everyone to enjoy and realize why Minnesota is one of the best states.

Read on for a list of what is Minnesota known for before going on your next trip. 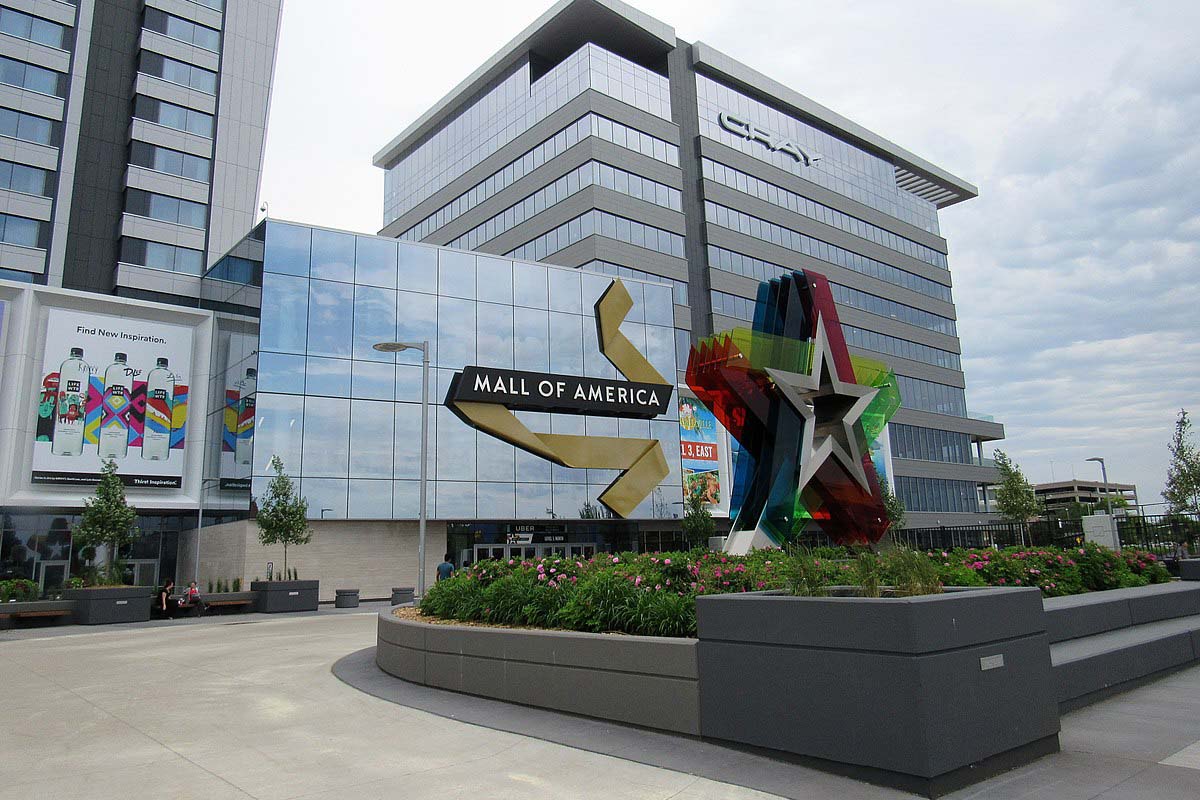 Who can talk about Minnesota without mentioning what Minnesota is famous for: The Mall of America!

The mall, located in Bloomington, is home to more than five hundred shops, restaurants, amusement park rides, and so much more. Famously memorialized in pop culture, the complex has four levels of shops, and four hundred events happen at the mall each year. Enjoy the rides and go shopping to your heart’s desire.

What is Minnesota Known For: Minnesota State Fair 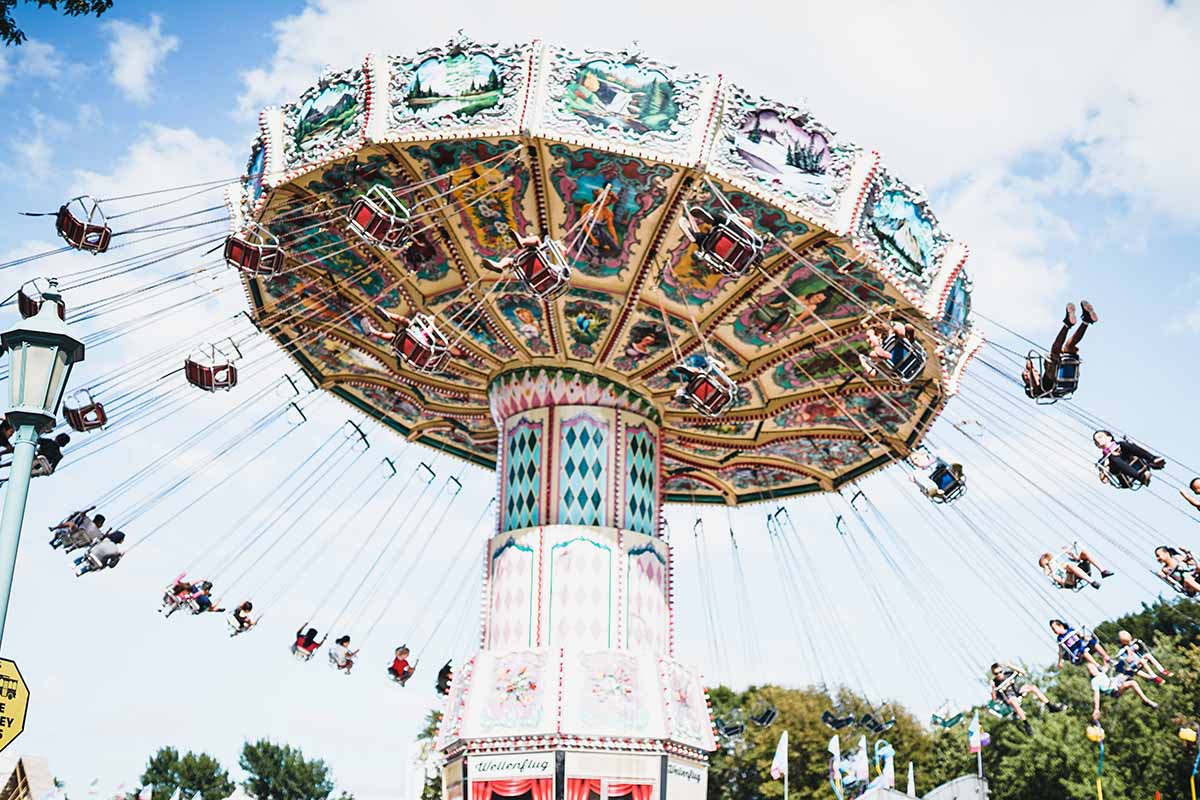 The fair, known as “The Great Minnesota Get Together”, is the largest twelve-day event in North America, running through late August and ends on Labor Day in September. It’s also well-known for being considered the best state fair in the nation by USA Today!

When open, guests can enjoy a lumberjack competition, concerts, a 5K milk run, and delicious fair food. Next August, go to Minnesota to see it all for yourself!

Its Many, Many Lakes 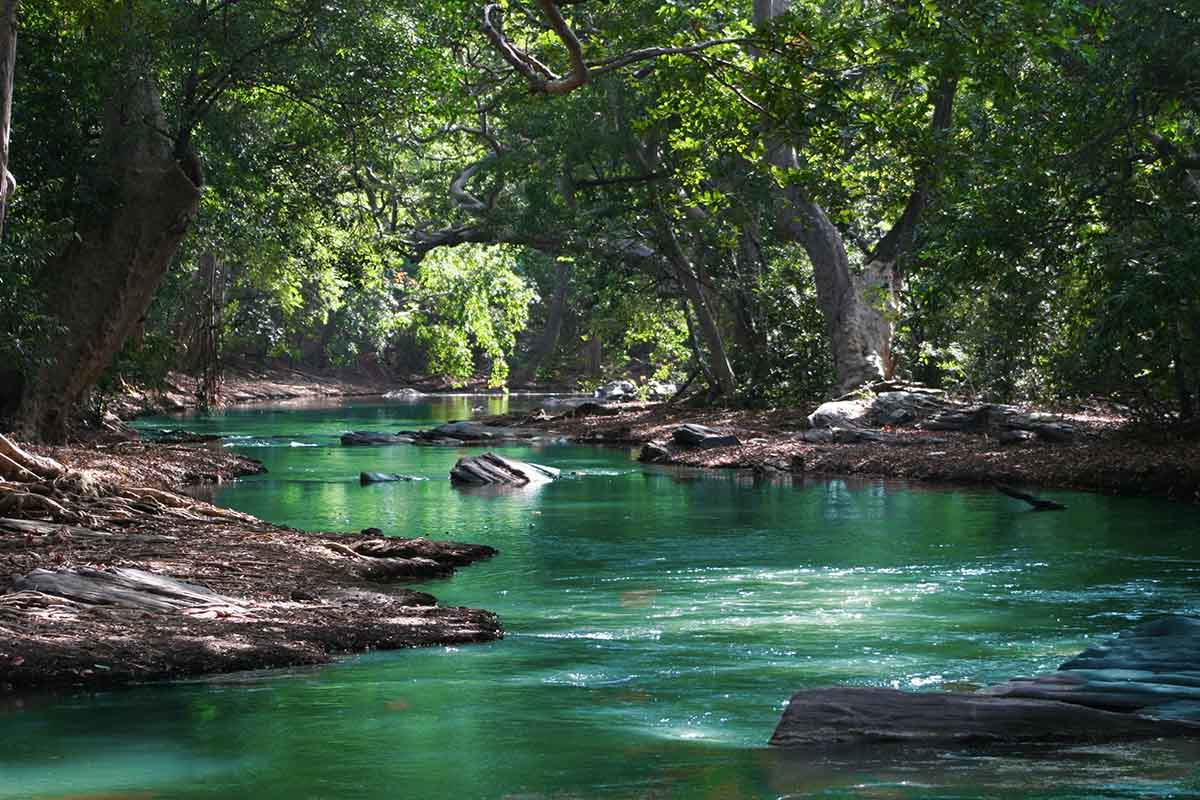 The main reason the state is nicknamed “Land of 10,000 Lakes” is that there are so many of them here! By many lakes, meaning that Minnesota contains 1,842 lakes of 10 acres (4.05 ha) or more within its border.

One of the Great Lakes, Lake Superior, gives the state its border with Michigan. One of the most notable is Lake Itasca, the Mississippi River’s primary source, located in visitor favorite Itasca State Park.

Towns and Cities With Charm 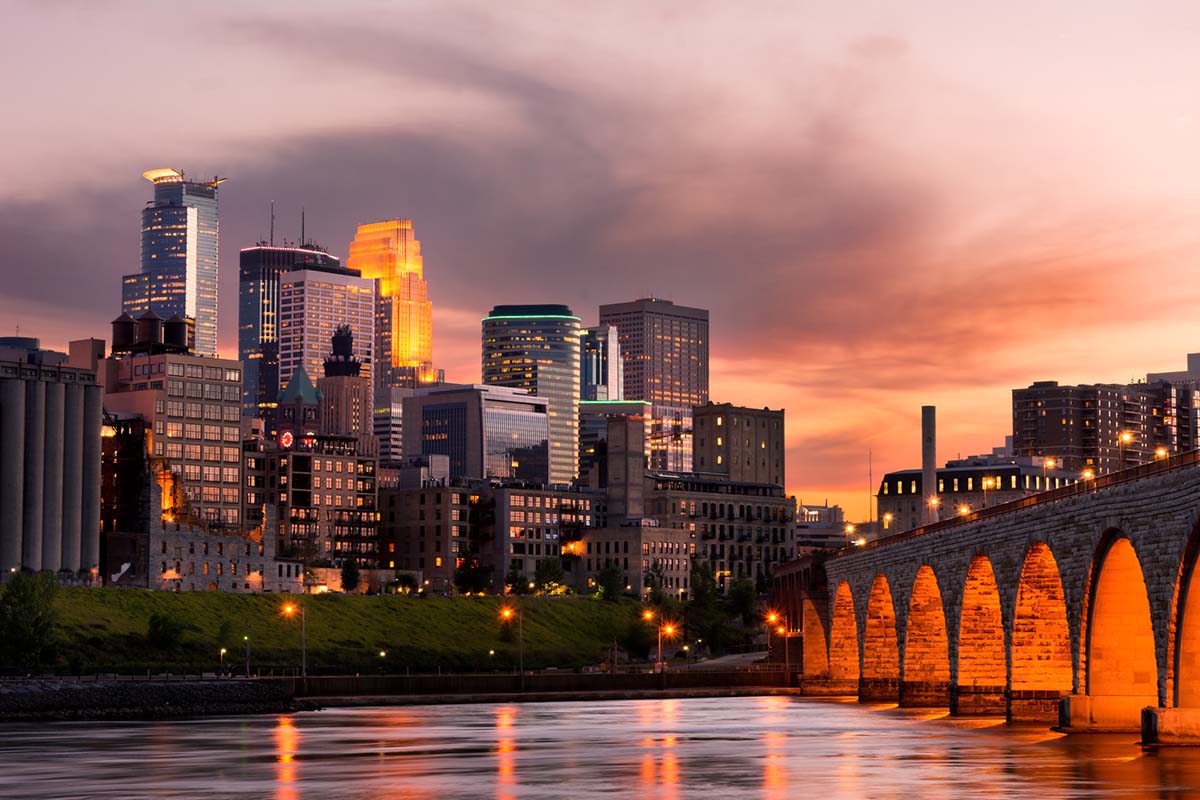 If you’ve ever wondered how to relocate to a place that is diverse in looks and activities, Minnesota is one of the best places to do it.

You can live in Old World charm in towns like Stillwater, the state’s founding town, or cities like Duluth where you can tour the infamous Glensheen mansion or walk along the Aerial Lift Bridge. If you need a little more excitement, there is always Minneapolis or St. Paul, the state’s capital.

No matter where you go, there is a lot of charm and variety in each town or city you visit. 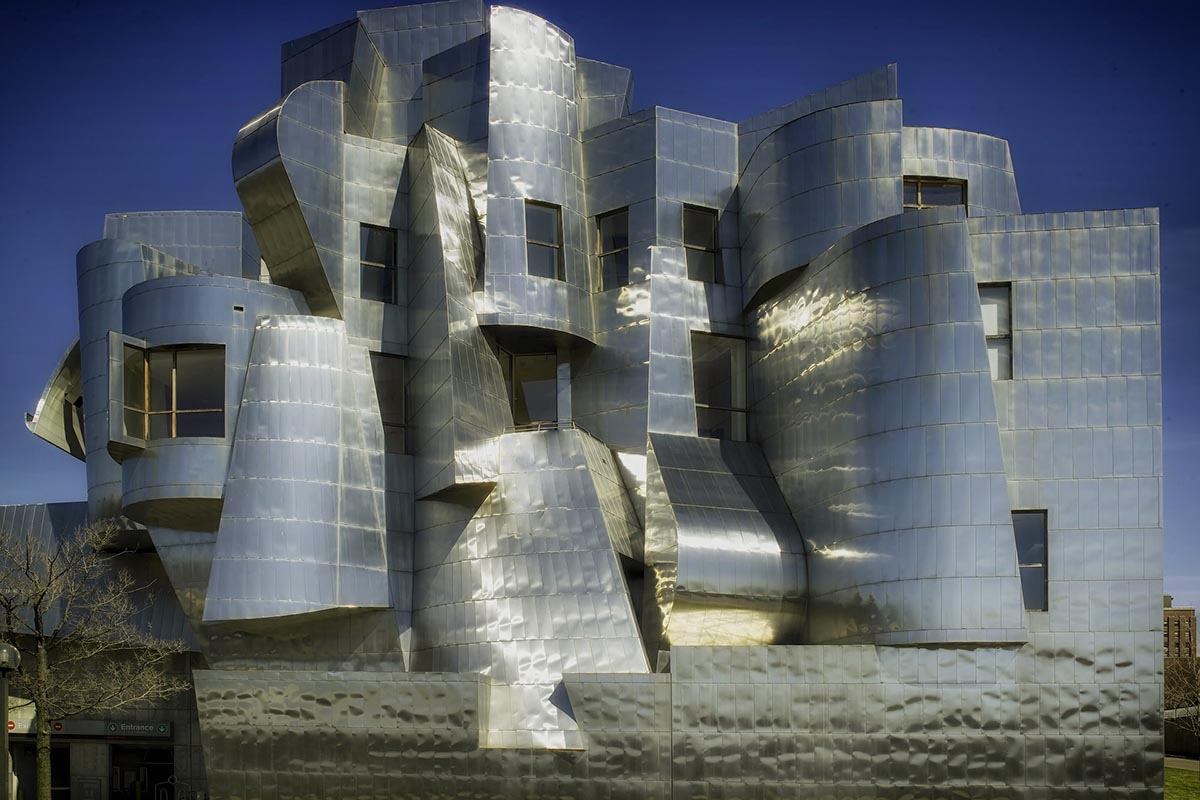 If you have an urge to experience the arts scene in Minnesota, Minneapolis is the place to do so. Northeast Minneapolis is a renowned area for artists hosting galleries, studios, and performance spaces.

The Minneapolis Museum of Art is one of the top attractions in the city, hosting more than 700,000 people per year. The museum contains art from American modernism, ancient artifacts from around the world, and other installations. Daily tours are available so you can spend your afternoon walking around the exhibits.

Minneapolis is also home to multiple stadiums and concert halls hosting shows for all ages. 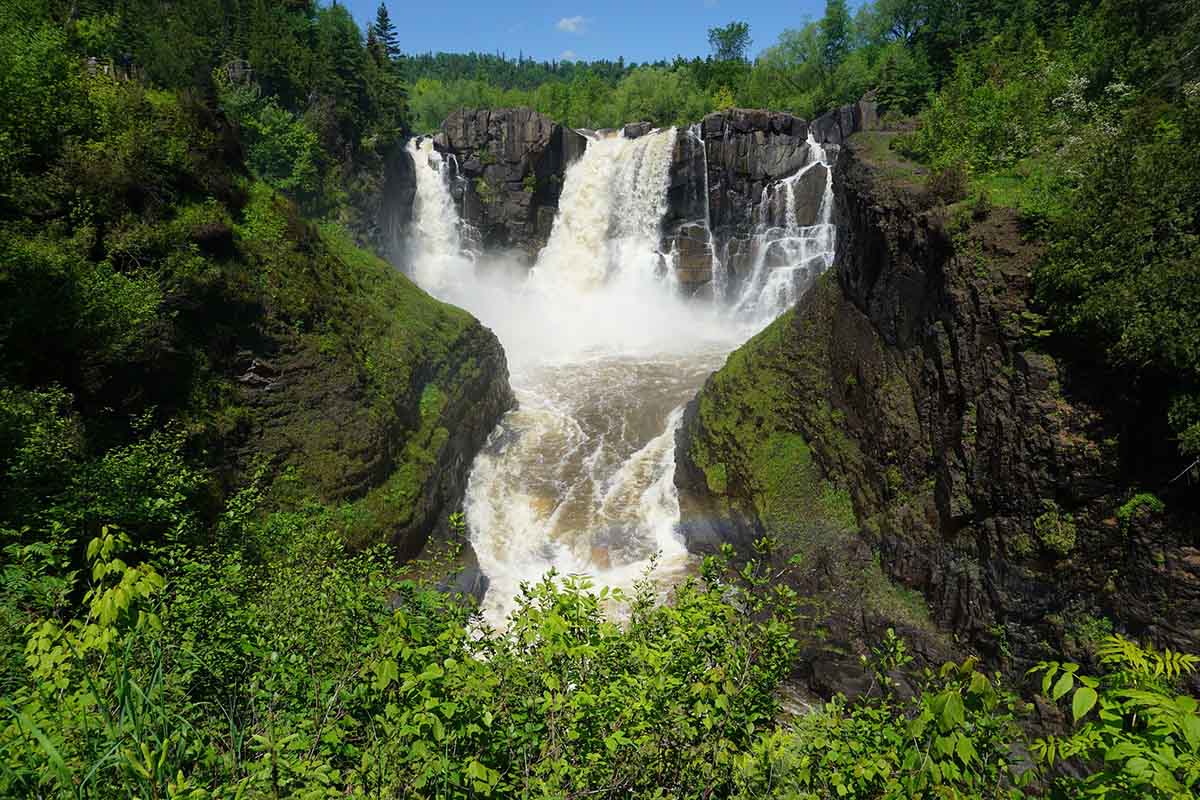 If you ask anyone “Is Minnesota a beautiful state?”, most of them will say “yes” – mainly because of the beauty and number of natural parks the state has. Minnesota is home to 67 state parks and 62 state forest campgrounds – each providing an abundance of natural beauty for any camping trip.

Some of the most famous natural park areas include

There is no limit on how beautiful Minnesota can be, especially outdoors! Be sure to receive any permits you may need for fishing or camping in certain areas.

Home to Some of the Biggest Names In Music 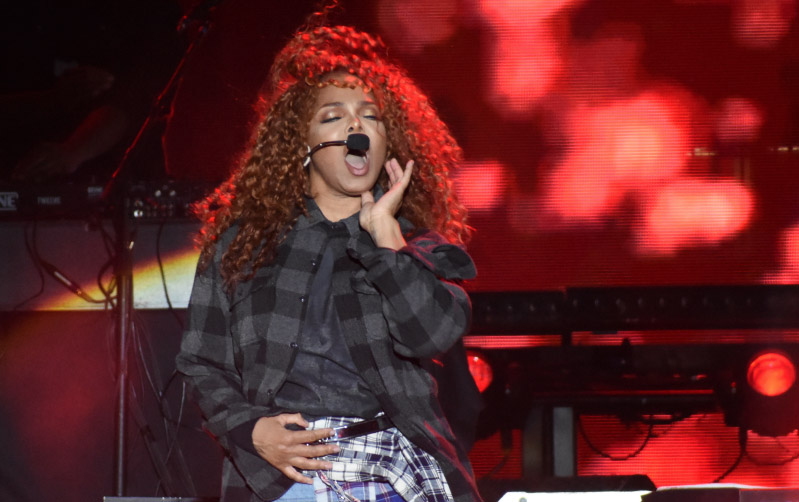 You may think most musicians come from both sides of the coast, but some of the best-known American musicians actually came from Minnesota.

One of its most famous residents, songwriter Bob Dylan, was born in Duluth and raised in Hibbing. Minnesota was also crucial in building its own Minneapolis sound through musicians like Janet Jackson, Morris Day & The Time, Sheila E., and Prince (born in Minneapolis).

Today, you can experience Minnesota music history in venues like First Avenue and festivals such as Soundtown. Rock on!

If You’re Asking What Is Minnesota Known for, Go Explore for Yourself

So, what is Minnesota known for? It turns out there are many reasons why Minnesota is the best state!

As you can see, there is a lot more to know about the best things in Minnesota than you might have thought. When thinking of what Minnesota is famous for, use the above list as ideas for your first or next trip.

If you found this article about why Minnesota is so great useful, then check out our travel planner and the rest of our travel blog posts about US states.

Life Hacks to Live By
8 Minimalist Ideas for a Wedding Reception Set Up
March 25, 2021
CBD Oil Benefits for Anxiety Sufferers
November 05, 2020
Taking The Best Care Of Your Hearing
May 01, 2020
Ads
Stay Connected
Where to buy medications ? How to cure impotence with pills? You can buy ivermectin australia online easily. For UK customers look at priligy thailand online. In Singapore best place is viagra singapore for sale.