Why Do Some Software Projects Fail? 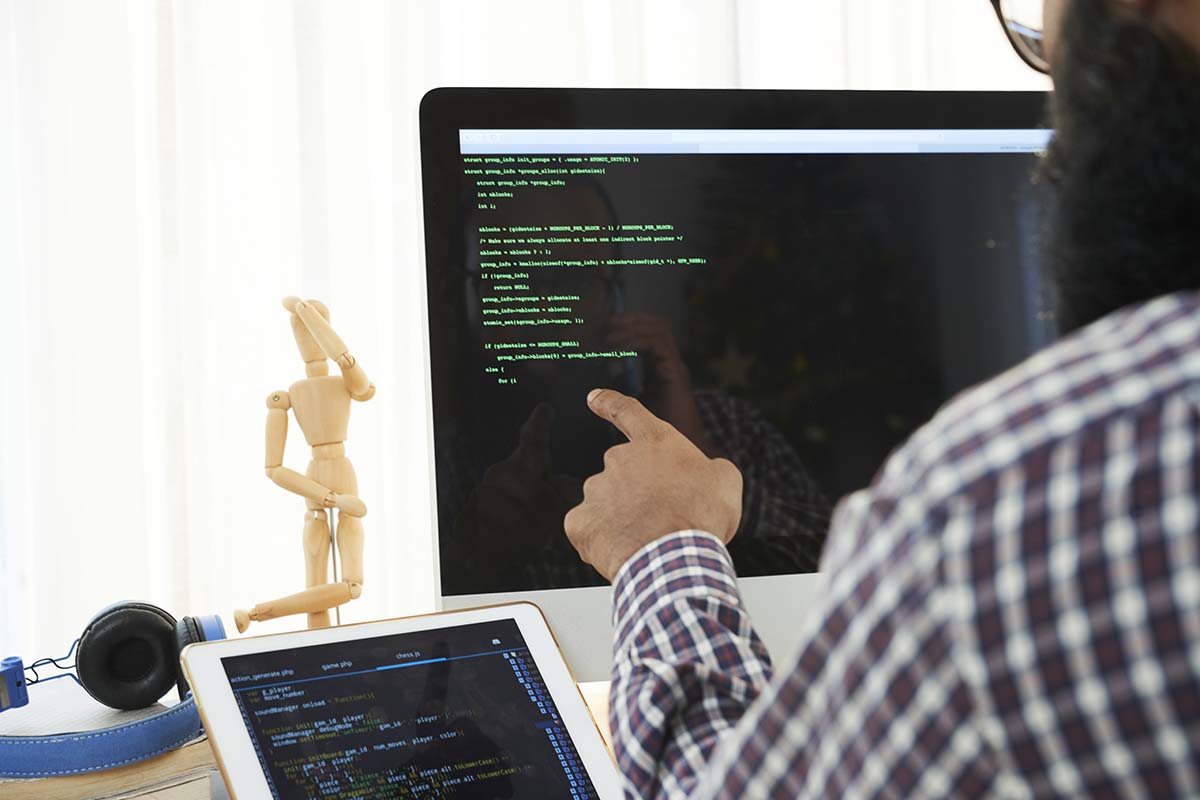 Why Do Some Software Projects Fail?

When developing software, it is obviously vital to know how to build successful software. It is arguably just as important to know why it could also fail so that you can avoid any mistakes.

I have included some of the major reasons, but there are hundreds of reasons why a project could fail. I have included the most important reasons, in my opinion, and you should pay attention to these reasons so that you or someone you know can avoid them!

Not Enough of a Budget

Even if you had the best plan and idea for a software development project, it can still fail and have no chance of succeeding.  You may be wondering how that could be possible?

Not enough money is the real answer.  No matter how good everything is, if the budget can’t support a software project, then it is doomed to fail from the start.  The main reason why businesses and projects fail is that there is a lack of money.

You could have a revolutionary plan and team, but you need sufficient funds for a costly endeavor like software development for telecom. 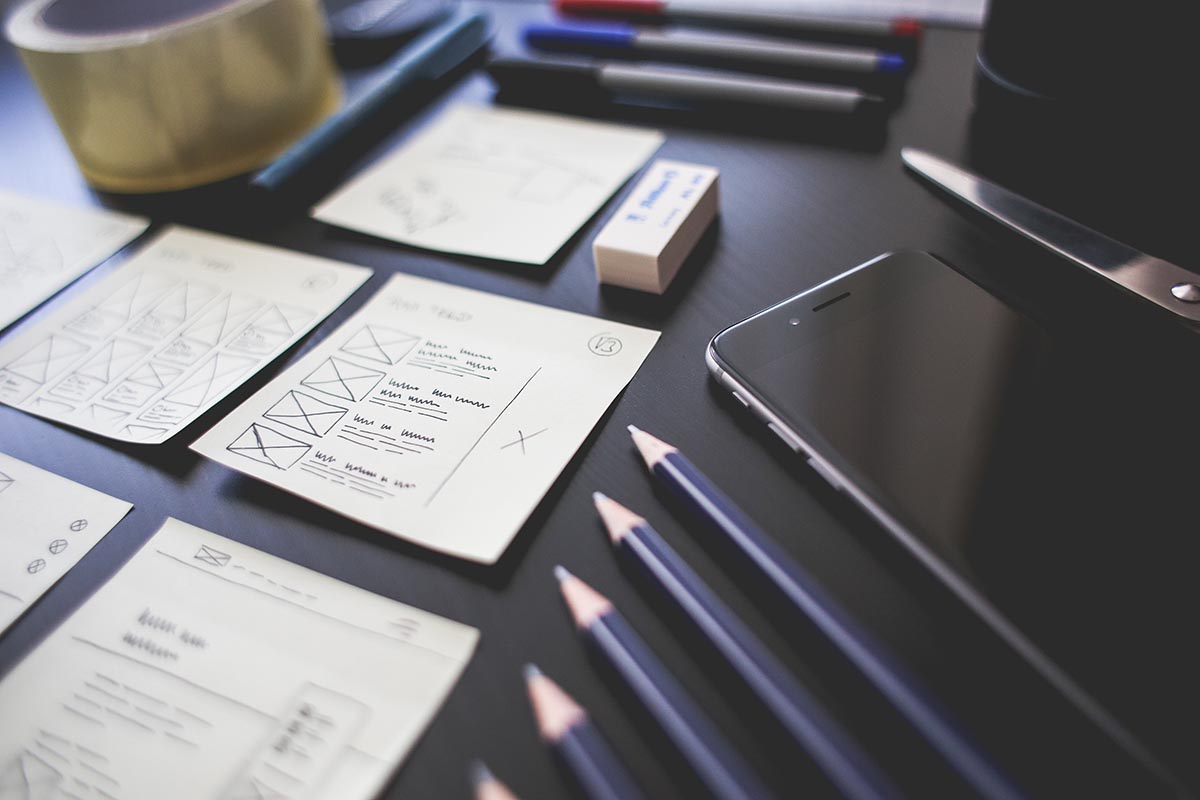 Good things take time is a popular saying.  The reason for that is because it rings true in a lot of different aspects of life.  It is totally a true saying in the software development process.

Giving a team adequate time to complete a project is vital.  Rushing in certain phases could lead to a catastrophic ending if certain aspects of the project are not perfected.  A little problem that is overlooked to save time initially could blossom into a major problem by the end of the development.

Always give yourself or a software development team enough time to work diligently and perfectly through each development phase.

Something that beginner teams in the software development space tend to overlook is the testing phase.  A lack of testing can lead to huge problems at the end of the development cycle.

Testing is a relatively unappealing part of the process, but it is arguably one of the most important aspects. Testing is how you can identify any problems and put them to rest.  Everyone knows that problems will lead to unhappy customers and terrible software that no one wants to use. 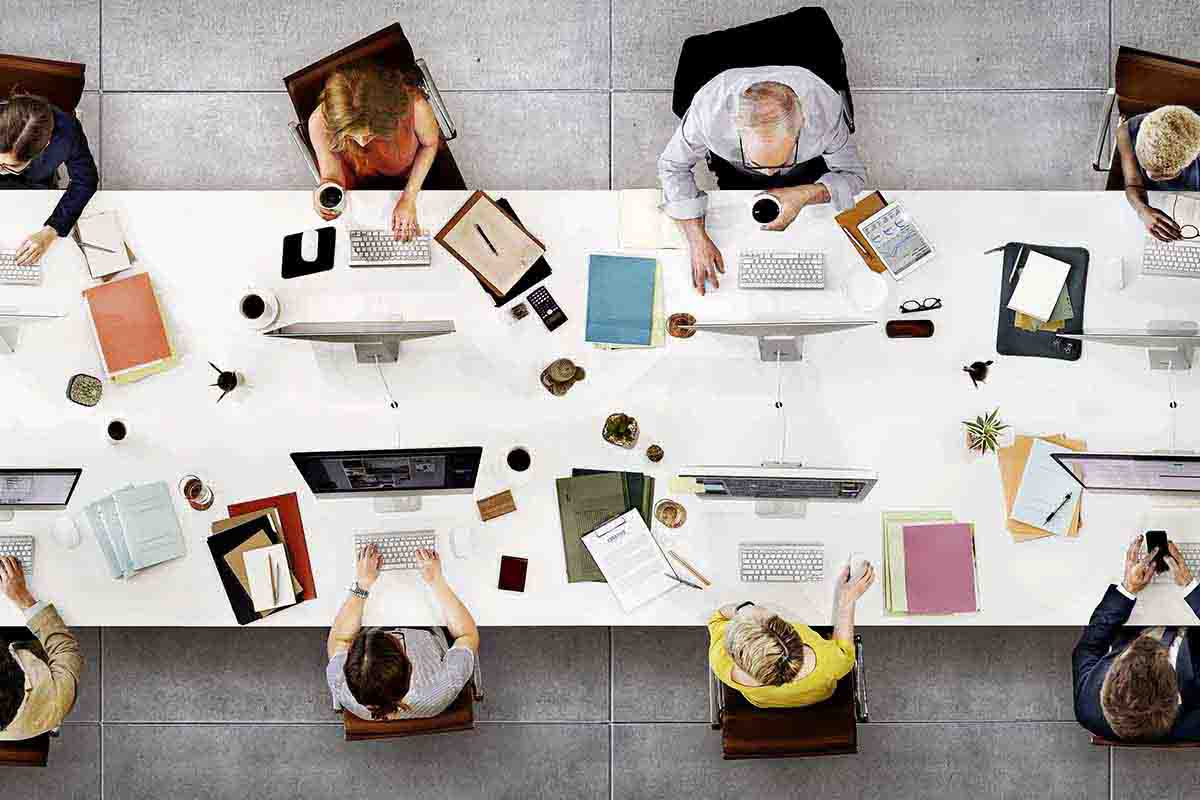 The last major point that I will point out is that communication can tear up a project and make the team unsuccessful. Communication is required from all positions, and without it, a project is doomed to fail.

For instance, if a company wants a team to build software, they must have great communication to say what they want.  Without clear and concise information, the project is going to fail certainly.

If you know anyone interested in software development or need to learn about the topic, please share this with them!

Life Hacks to Live By
3 Apartment Hunting Tips You Need To Use
October 10, 2022
How to Handle a Small Move
June 28, 2022
Getting Healthy And Staying Healthy In 2020
March 27, 2018
Ads
Stay Connected
Where to buy medications ? How to cure impotence with pills? You can buy sildenafil australia online easily. For Thai customers look at priligy thailand online. In Singapore find viagra singapore for sale.