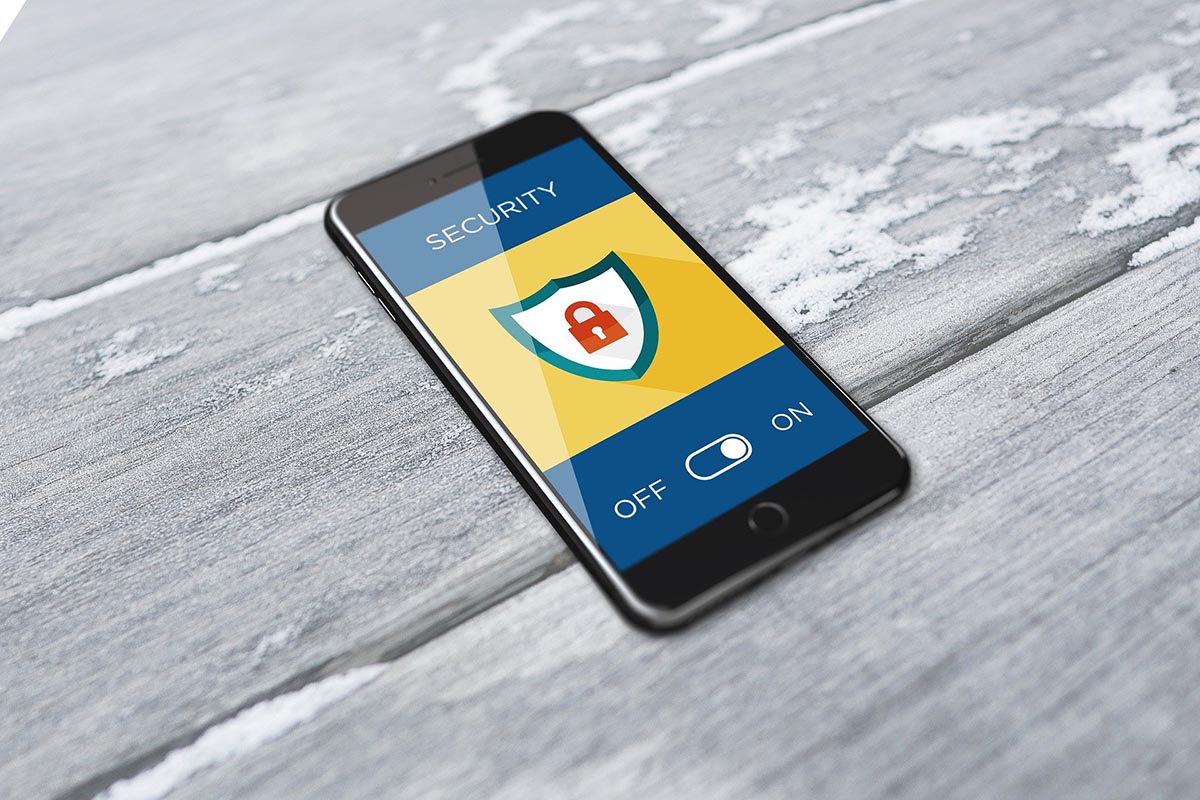 There are various mobile brands and companies in the world that are manufacturing thousands of smartphones daily. Different factors are in the study and worry, but mobile security is at the top of every company’s worry list these days. Among all the security risks of smartphones, hacking is at the top.

Hacking is common and severe these days. It would not be wrong to say that mobile malware infections are incredibly uncommon in the real world. You also have listened to this line many times about how to remove a hacker from my smartphone. But no one has the answer to these questions. That is why you should at least know about these security risks of smartphones. In this article, I will describe some major and severe security risks for smartphone users. These risks are given below.

The biggest security risk for any smartphone user is the loss of data from the smartphone. It is seen as being one of the most worrisome threats. With so much advanced technology and security patches, companies face data leakage complaints from their users. What makes the issue especially vexing is that the main reason for data leakage from any device is users’ negligence. The users make ill-advised decisions and install those malicious apps that transfer their personal information.

The main challenge is how to stop that app implement that will not cause any problem to the administrator and the users. Companies and different programs are working on making some forums and utilities for their product users. These utilities will scan apps for leaky behavior and automatically block the problem, causing processes.

Not only malicious apps are involved, but users are also playing a role in data leakage. It would be best not to transfer any company files onto a public cloud storage service. Similarly, don’t ever paste confidential information in the wrong place, and don’t forward an email to an unintended recipient. It causes great trouble for the administrators and the company. Researches have seen that accidental disclosure was the top cause of personal data leakage in 2018. 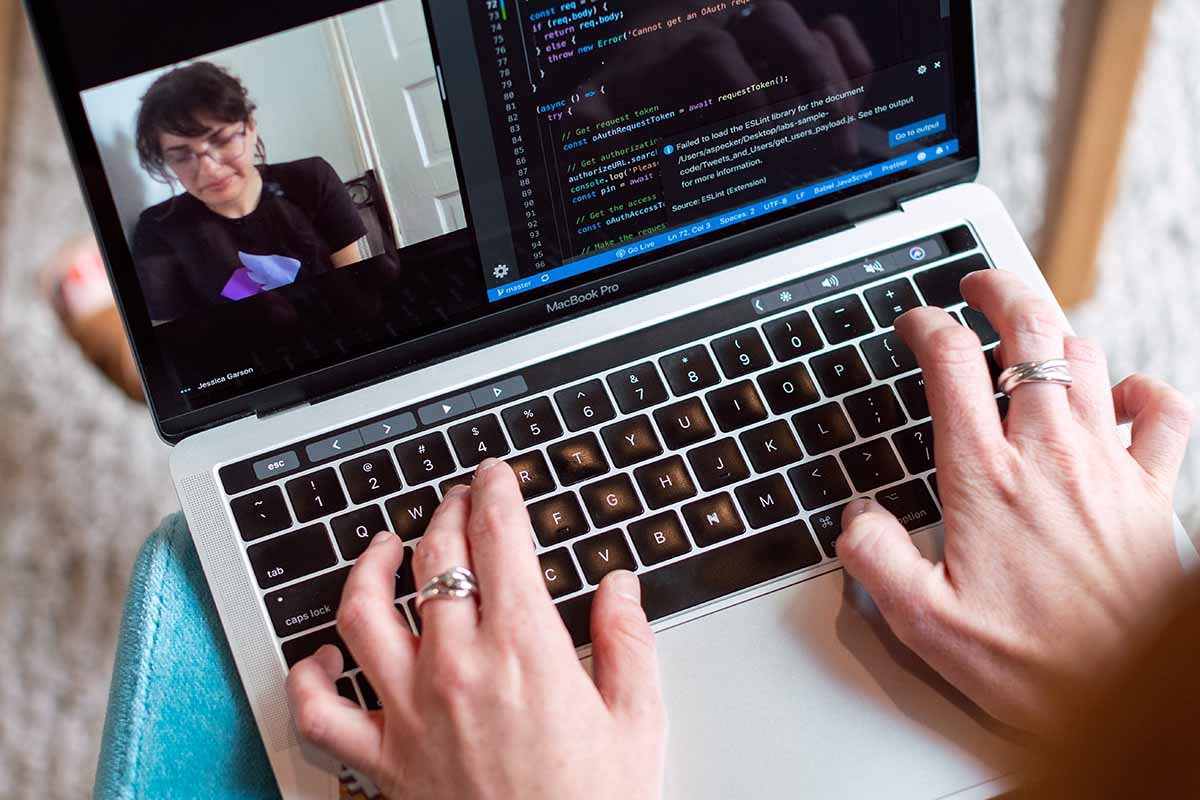 Social engineering is common these days, and people are becoming prey to sensitive and malware hacking attacks. People usually roam on different social media platforms, and these hackers trick people into clicking dangerous links or providing sensitive information. These types of cybercrimes are usual these days. Companies are saying that their mobile users are at great risk of falling for it. This is because hackers are using email addresses and these criminals in the form of clients display only a sender name. In this way, they make it very simple to spoof messages and trick a person into thinking.

It has been seen that a desktop is a better and safer platform for banking and finance than smartphones. This is because mobile phones are three times more likely to fall prey to a hacking attack or a phishing attack than a desktop. Another reason is that people check the mails on their phones first. That is why criminals send these fake links on the email because they know that they will definitely open it through their mobile.

Nowadays, it is not just on email anymore. These messages are now sent as text messages and other apps like Facebook, Messenger, and WhatsApp. They usually send the phishing address along with a variety of games and banners of social media services. These are to attract prey.

A mobile device is only said to be secure when the network through which it transmits data is also secure. In this era of advancement of data stolen and hacking, it is easy to connect and use the public Wi-Fi networks. When someone uses this public Wi-Fi, their info often doesn’t remain as secure as one might assume.

It has been seen that every three out of four mobile users use Wi-Fi instead of cellular data. Similarly, most of these devices are connected to insecure and potentially risky Wi-Fi networks. So, these devices can face malicious attacks, and someone maliciously intercepts communication between two parties. It is usually known as network spoofing. Network spoofing has been increasing furiously for some years. Only a few of the public Wi-Fi users succeed in securing their connection while traveling and relying on public networks. 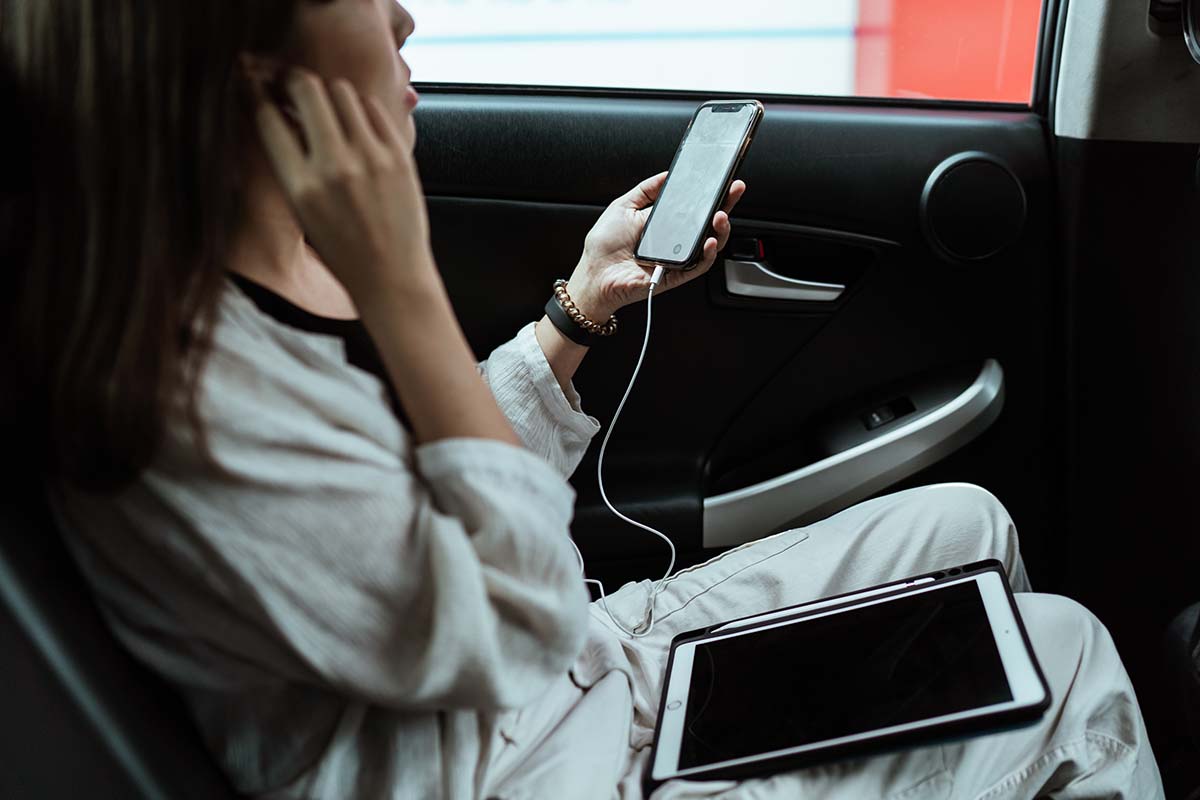 Another essential and major security risk is the out of date devices still used by many users. It is easy to attack and enter a mobile phone that doesn’t guarantee timely and ongoing software updates. The android operating system has more chances of facing these attacks due to their unsupported and old android versions. It has been seen that most of them don’t even have a built-in patching mechanism; they are becoming more and more prey these days. Most of the android devices do receive timely and reliable ongoing updates. But out of date, devices are becoming victim to the malware.

The main reason for all these problems is that we give them space to get into our smartphones because people still aren’t securing their accounts. Similarly, when carrying phones containing both company accounts and personal sign-ins and login credentials, that can be particularly problematic. People usually reuse passwords across multiple accounts. You have to use a password manager that suggests strong and odd passwords. Most people don’t have particularly strong passwords in most places that is causing the problem.

These are just some main and severe security risks for both android and iPhone users. We have to do essential planning for these attacks. Otherwise, it will be impossible to maintain a secure connection with the world by securing your personal information.

Life Hacks to Live By
Benefits Of Spray Foam Insulation
June 18, 2020
Get to Know the Next Cannabidiol
November 22, 2019
Air Conditioner vs. Heat Pump: Which is Best
October 19, 2019
Ads
Stay Connected
Where to buy medications ? How to cure impotence with pills? You can buy ivermectin australia online easily. For UK customers look at priligy thailand online. In Singapore best place is viagra singapore for sale.