How To Convert Fractions To Decimals? 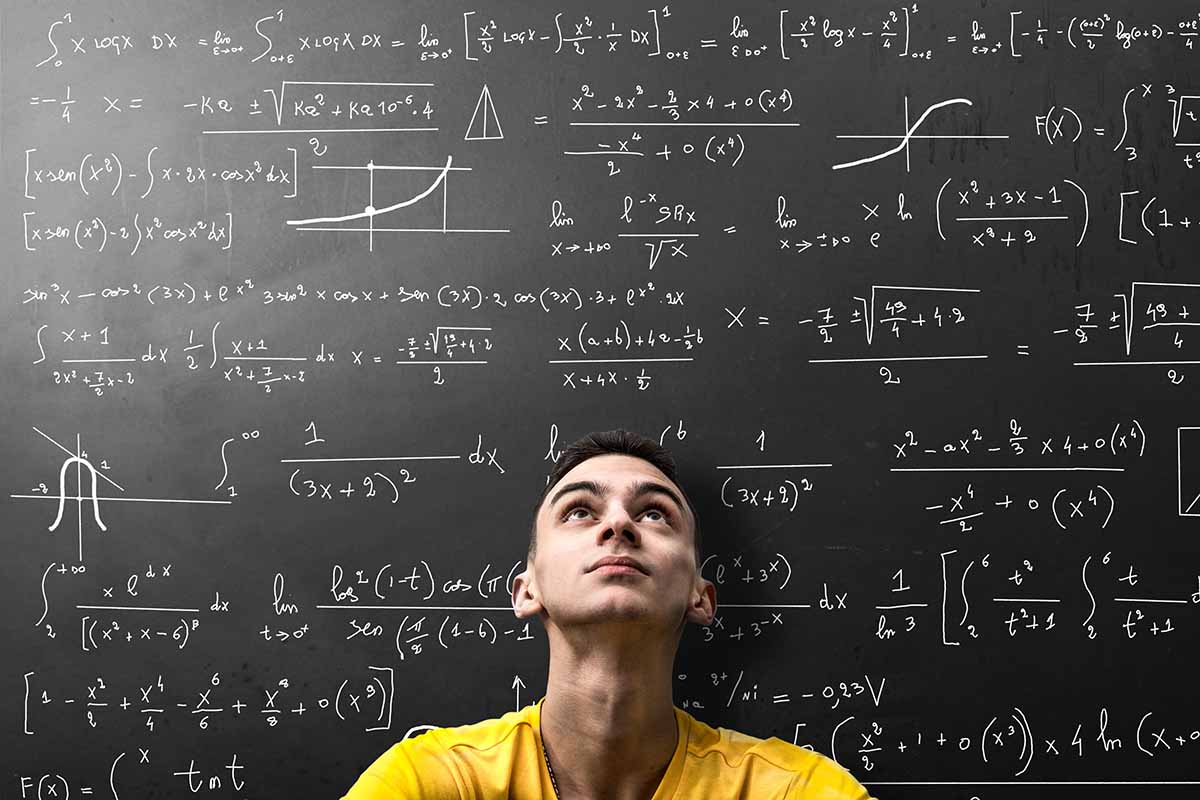 How To Convert Fractions To Decimals?

Arithmetic is the branch involved with the study of numbers, which is vital to understanding the more complex and advanced concepts of mathematics. Fractions and decimals play a crucial role in unveiling the importance of this branch and help understand numbers so that you have a good grasp of the real world.

We will need to understand fractions, how it is derived, and the basic concepts involved before we jump to the conversion of a fraction into a decimal. Similarly, we will also learn a bit about the study of numbers, decimals, and their importance.

What Is a Fraction?

According to a good Maths Tutor, there are many examples to help understand a fraction. A one-line explanation states that fraction is a part of the whole.

Say there is a square. You cut it into two halves, then each half becomes a fraction of the square. They are two rectangles that are part of the entire square. When you join them, they become square again. This is a simple understanding of this term. Let’s dig a little deeper to understand this concept better using numbers.

Let’s say the square was divided into equal halves, which means the fraction would be ½ of the square. Similarly, you can have 1/8th of a whole product or, 5/8th part of the whole product too.

Similarly, in the case of 5/8- 5 is the numerator and 8 is the denominator.

An excellent example of a fraction in the real-life is pizza. The eight pieces in which the pizza is cut is a fraction of the whole pizza.

When you need to pay money for a particular product, fractions come as a savior. They not only help you understand discounts but also works towards helping you get the right change. Fractions are used in almost all aspects of everyday life. From cooking to shopping to travel, you will find a use for fractions.

We will introduce the different types of fractions here so that you have a basic idea. 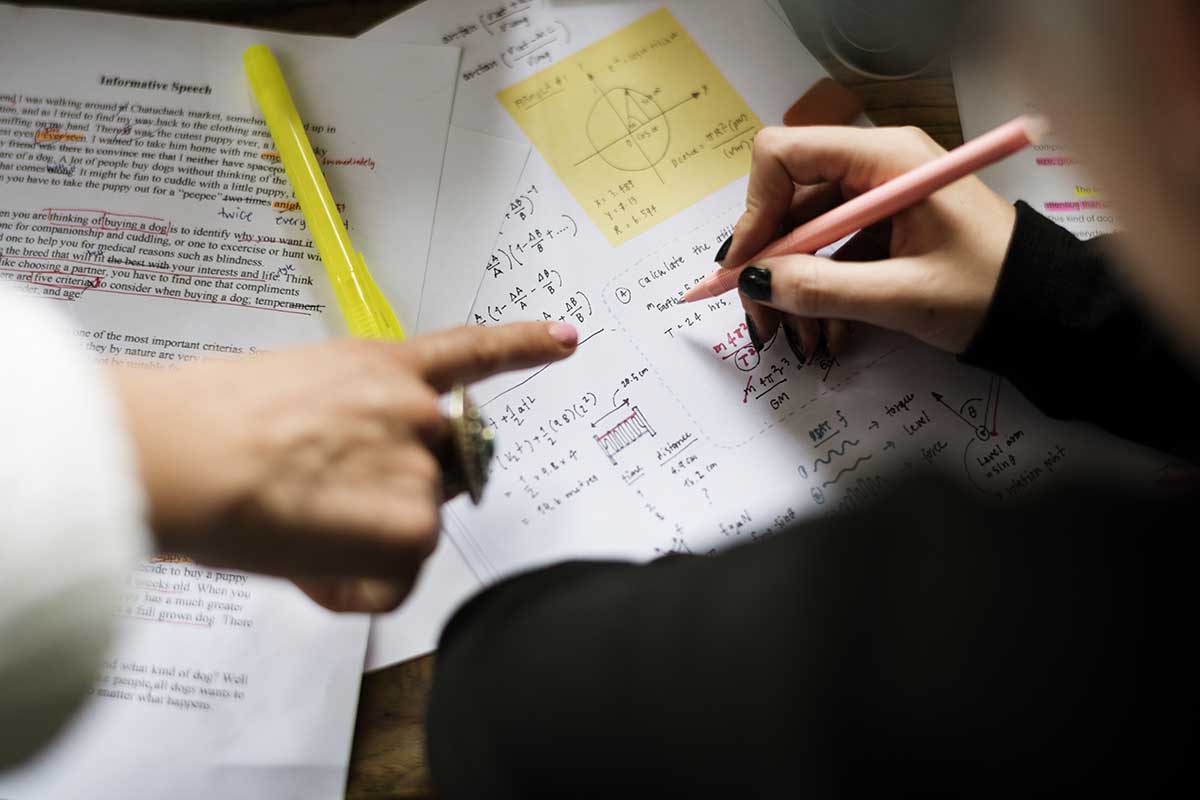 Answer:  ½ of the students in the school are girls.

A herd of cows produces 4 liters of milk on a single day. Each cow produces 1/3rdof the cow delivered. The total milk produced in six days is 24. What is the total number of cows?

The total number of cows in the herd=3

What Is a Decimal?

If we are converting fractions to decimal, we need to know what a decimal is.

An integer is separated from its fraction using a decimal point.

The division plays an important role when you want to convert fractions to decimals. The simplest method is to divide the numerator by the denominator.

1/8 is the fraction. You want to convert it into a decimal.

We have just seen the long-form division, which has helped us derive this result.

The alternative method for converting fractions to decimals.

Let’s see this with an example to get a perfect understanding.

We will now multiply the numerator and denominator with 125

So, we have arrived at the same answer with fewer steps using this alternate method.

There is no way in which you can get 10, 100, or any number in this category with seven or any odd number in the denominator.

You will need to make do with the nearest possibility for the best outcome.

Let’s multiply both numerator and denominator with 14.

Isn’t this alternative easy? Of course, you will need to know your tables well so that you can manage to locate a number closest to 10s, 100s, and 1000s.

Let’s solve some problems to become better with this conversion?

Let’s do a quick revision by solving a few problems.

The answer to this problem is 1.66 (it is a recurring decimal)

We already have the numerator to the nearest power of 10.

Let’s use the alternate method to answer this problem

Multiplying five to get the nearest digit raised to the power of 10.

We will multiply the numerator and the denominator with 20

Multiply numerator and denominator with 125.

This should give you an idea of converting fractions into decimals.

Why Convert Fractions to Decimals? 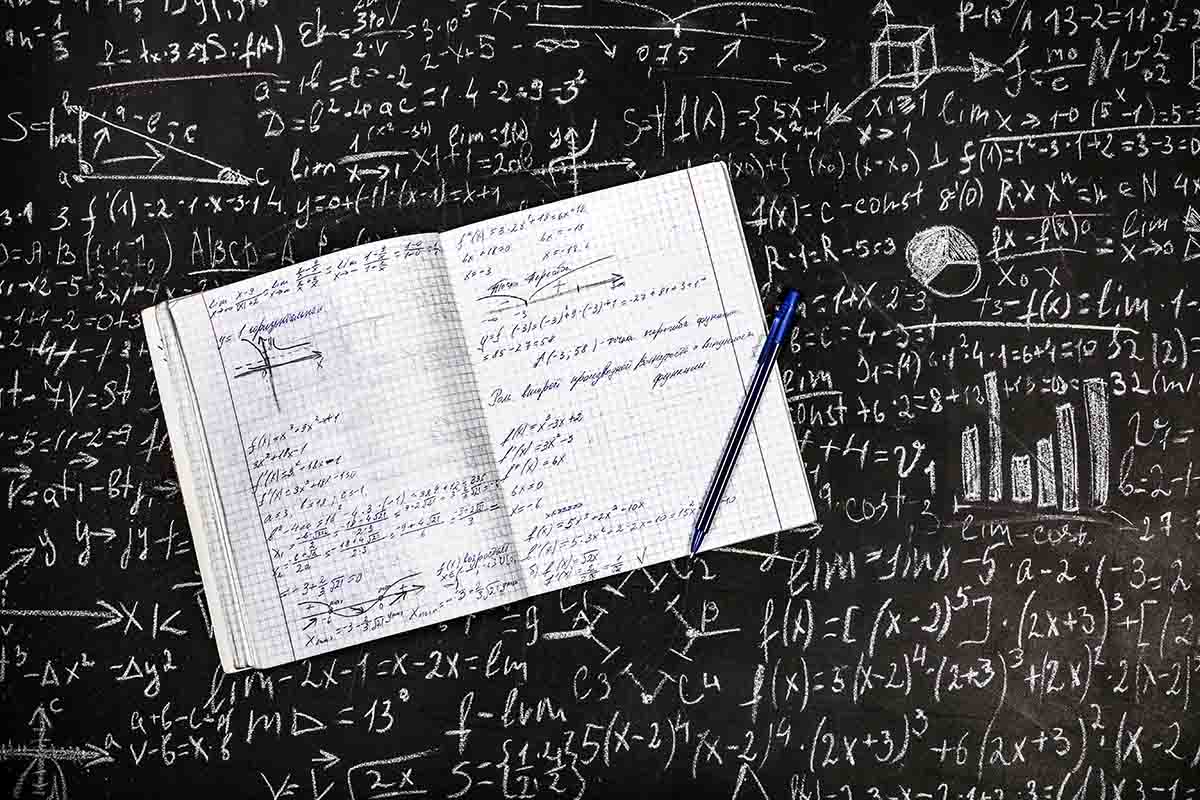 When you are given a fraction, but you find it difficult to work with a fraction, it makes sense to convert it into a decimal and work on this format.

For instance, when you are calculating money or, percentages, working with fractions becomes difficult. Sometimes, you are given fraction numbers. Let’s say the results. You are graded out of 100, and you get a particular number. Knowing where you stand or, how good you have scored can be difficult if you set out to compare the fractions.

Similarly, when you need to give out change, you cannot work with fractions. If you have received input in the form of a fraction, you should know to convert it into decimal to work around the number.

A fraction is a part of the whole, while a decimal is a number represented after the decimal point.

When you divide the numerator with the denominator, you get a whole number or a decimal number. Converting the fraction to the decimal gives you an understanding of what the whole represents.  There are multiple ways to convert the fraction to decimal. The alternate method needs you to multiply the denominator with a number so that you get numbers such as 10, 100, 1000, etc. The key is to understand numbers and be able to interchange them for your benefit. There are plenty of real-world benefits of being able to convert decimals to fractions.

This is just a basic insight into the world of fractions and decimals. You can know more about numbers and how it can help by taking a trial class at Cuemath. Register and get connected with our tutor right away.

Life Hacks to Live By
Here's How To Correctly Cost-Out A Home Build
November 18, 2022
Tips to Find Tenants and Get Your House Rented Faster
September 28, 2022
6 Things You Need To Consider Before Getting A Puppy
November 15, 2021
Ads
Stay Connected
Where to buy medications ? How to cure impotence with pills? You can buy sildenafil australia online easily. For Thai customers look at priligy thailand online. In Singapore find viagra singapore for sale.