How Long Do Child Custody Battles Last in Oklahoma? 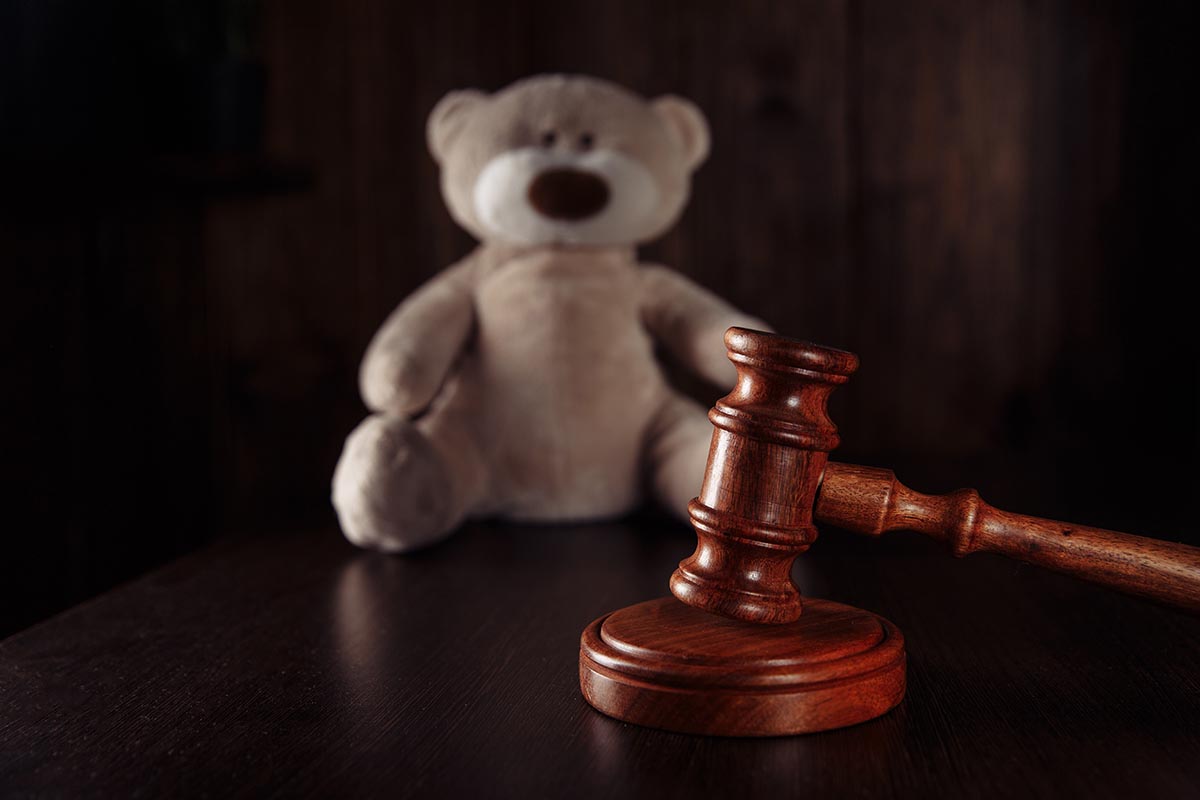 How Long Do Child Custody Battles Last in Oklahoma?

Child custody battles are an emotional turmoil on the involved parties. How can it not when the physical and legal custody of your child lies in the hands of the court? And these cases can often get ugly as well, especially if the parties can’t come to an agreement and there’s a dispute.

What’s the Average Duration of a Child Custody Case?

First things first, it is important to know that no two child custody cases are similar. If someone else had their case resolved within three weeks, it might not be the same scenario for yours. Child custody cases can last anywhere from a few weeks to months or even years. In some cases, the duration might even go up to 18 months. In the end, the timeframe depends on whether the parties can reach an agreement and the data provided in the case, which collaboratively decide the best interests of the child.

What to Prepare For? 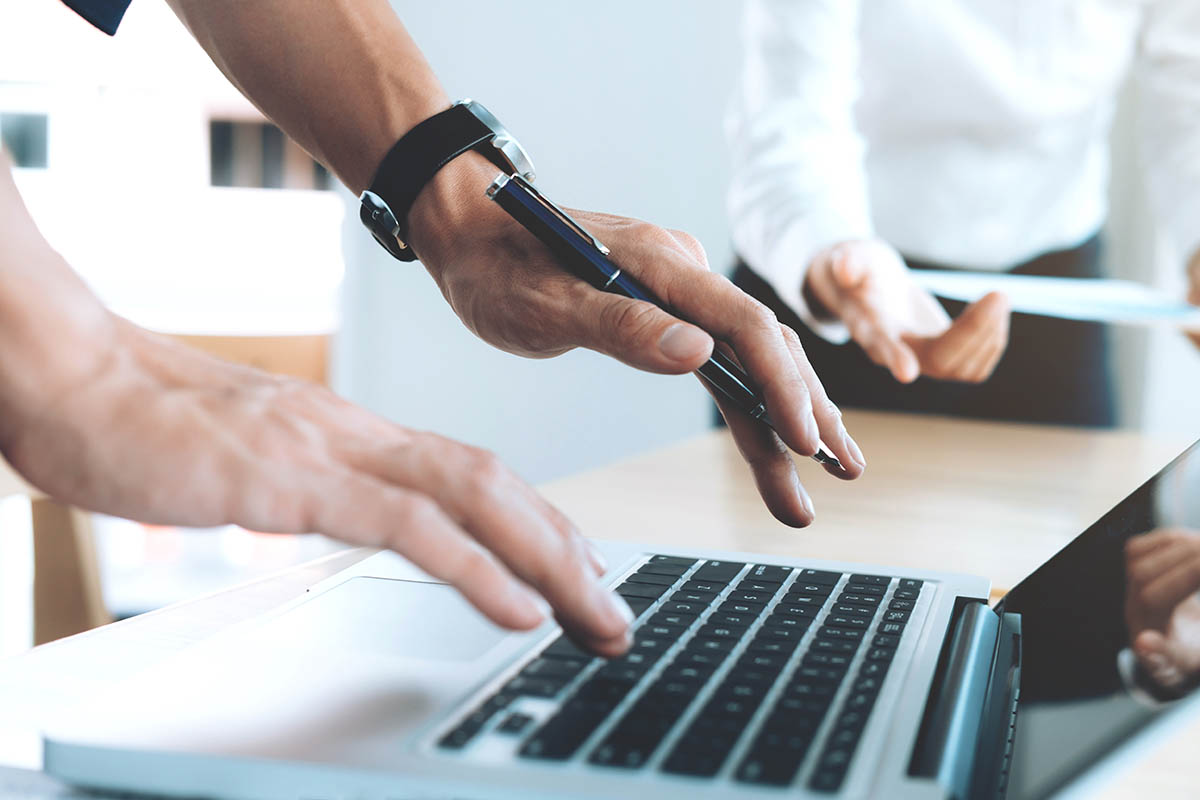 Starters should decide custody with the other party yourself without taking it to court. However, that’s not always the best-case or even possible scenario. If both parties cannot agree to the other’s terms, another solution is to go for a legal consultancy to form a mediation or a mid-way agreement. Both parties will have to compromise when going for mediation, but again this will exclude the trouble of going into court.

The worst-case scenario is if you can’t agree on any terms amongst yourselves, in which case you can’t avoid the court situation. If this happens, prepare yourself for spending months in court if you and the other party can’t resolve the dispute. You will also need to get ready for the financial expenses of a legal attorney. A child custody case is a crucial matter, hence, do not just settle for any attorney but also provide you the best legal services in Oklahoma like Tulsa.dads.law to resolve the case quickly.

What are the Factors that Affect the Case’s Duration?

Besides the general data and agreement of parties, numerous other factors can influence your child custody case’s duration. Knowing these factors can help determine what’s prolonging the case. 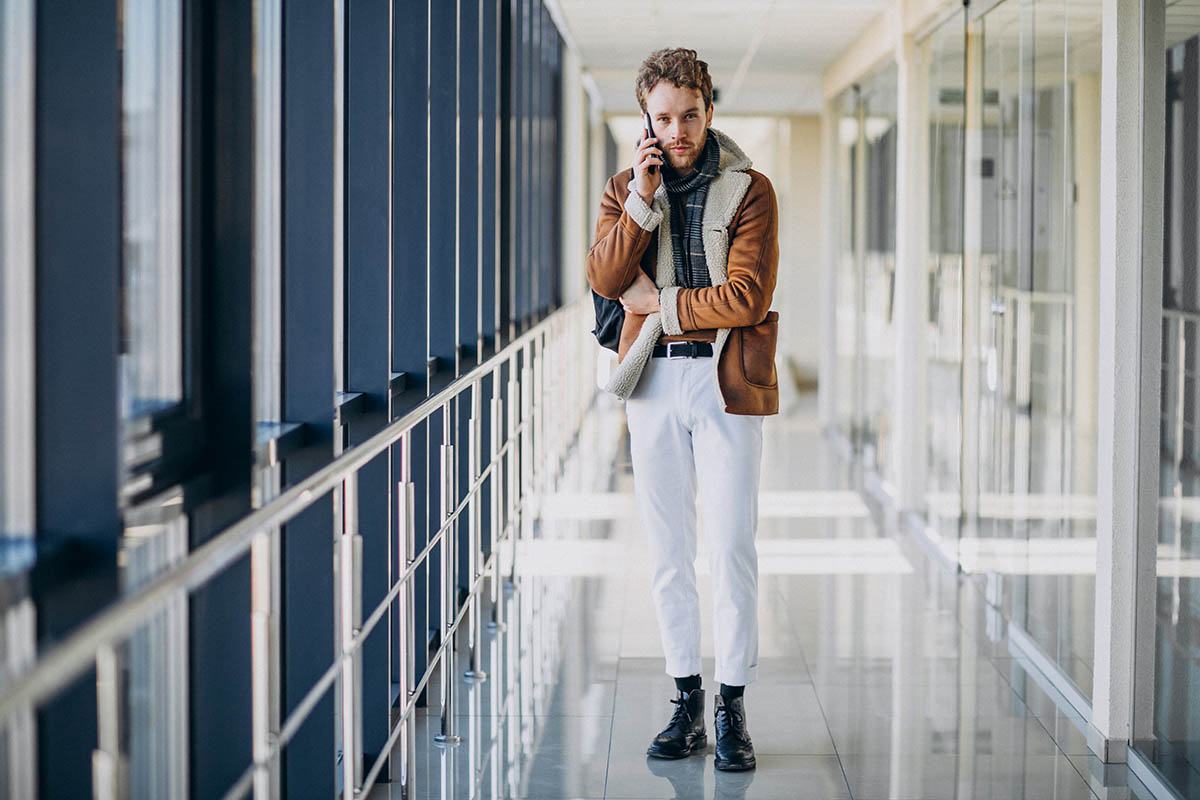 Taking a child custody case to court isn’t easy at all. But what can make it slightly better is hiring an experienced attorney who understands your case and can make the entire process smoother. Once again, consider the options of the law attorney on your case carefully. After all, it’s the stake of you as a parent and your child’s future in your hands.

Life Hacks to Live By
Frequently Asked Questions about HHC Vape Carts
June 22, 2022
Creative and Simple Ways to Workout and Help the Environment
February 26, 2020
How to Stop Your Dog from Barking in Your Apartment
August 08, 2019
Ads
Stay Connected
Where to buy medications ? How to cure impotence with pills? You can buy ivermectin australia online easily. For UK customers look at priligy thailand online. In Singapore best place is viagra singapore for sale.