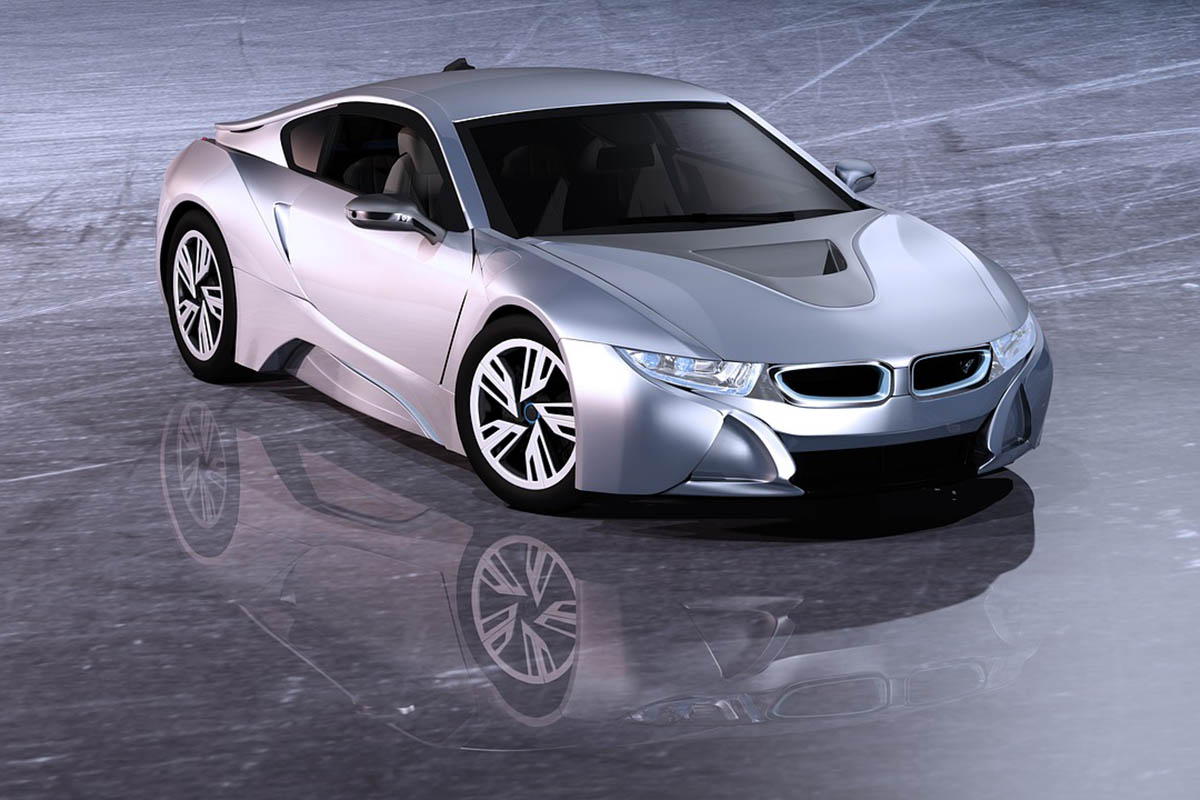 Electric vehicles are no longer a vision of the future and they have been around for some time. Admittedly, some of the first electric cars were a little shoddy, didn’t look great, and were slower than a turtle stuck in tar. But the now industry leader Tesla came along in 2008 with the Roadster and revolutionized the EV industry and the public’s perception of it.

The Roadster boasted a 245-mile range on a full charge and a top speed of 125mph. The Roadster also had a hefty price tag and was marketed as a sports car but since then Tesla has developed several models that appeal to the mass market at affordable prices.

The success of Tesla has caused established car manufacturers such as Chrysler (click here), BMW, and Nissan, among many others, to take the EV industry seriously and begin producing their own affordable electric and hybrid vehicles. While Toyota initially led the way in cleaner vehicles with the Prius, Ford has followed suit and developed a new generation of hybrids and clean vehicles that includes the amazing Mustang Mach-E.

Such lengths made by manufacturers might be a little late in the game but it’s better late than never. The threat of climate change and the effects of man-made pollutants on the planet is at the highest it has ever been, with road vehicles accounting for 20% of all emissions.

Because of this, it is about time that everyone who owns a car begins to seriously think about replacing it with an EV because they are not as bad as you have been led to believe.

One of the biggest concerns around EVs is battery life. It’s true that when they were first invented, the batteries in electric vehicles weren’t great, but leaps and strides in modern technology have vastly improved the lithium-ion batteries used in these cars.

Improved battery cells mean a greater range on a single charge which can take anywhere from 10 to 15 hours to complete depending on the model. The very expensive Tesla Model S will get you 325 miles on a single charge while the significantly cheaper yet equally stylish Volkswagen ID.3 Tour will drive for around 295 miles for half the price of the Tesla.

Early modern electric cars such as the 1996 General Motors EV-1 were gaudy, slow, and completely uninspiring but they paved the way for the current EV as we know it today. General Motors were way ahead of their time with the EV-1 which was only scrapped because the world wasn’t ready to accept it, and it wasn’t really until 15 years later when perky cars like the Nissan Leaf (2010) and the Renault Twizy (2012) were marketed that people began to take some interest in EVs once more. 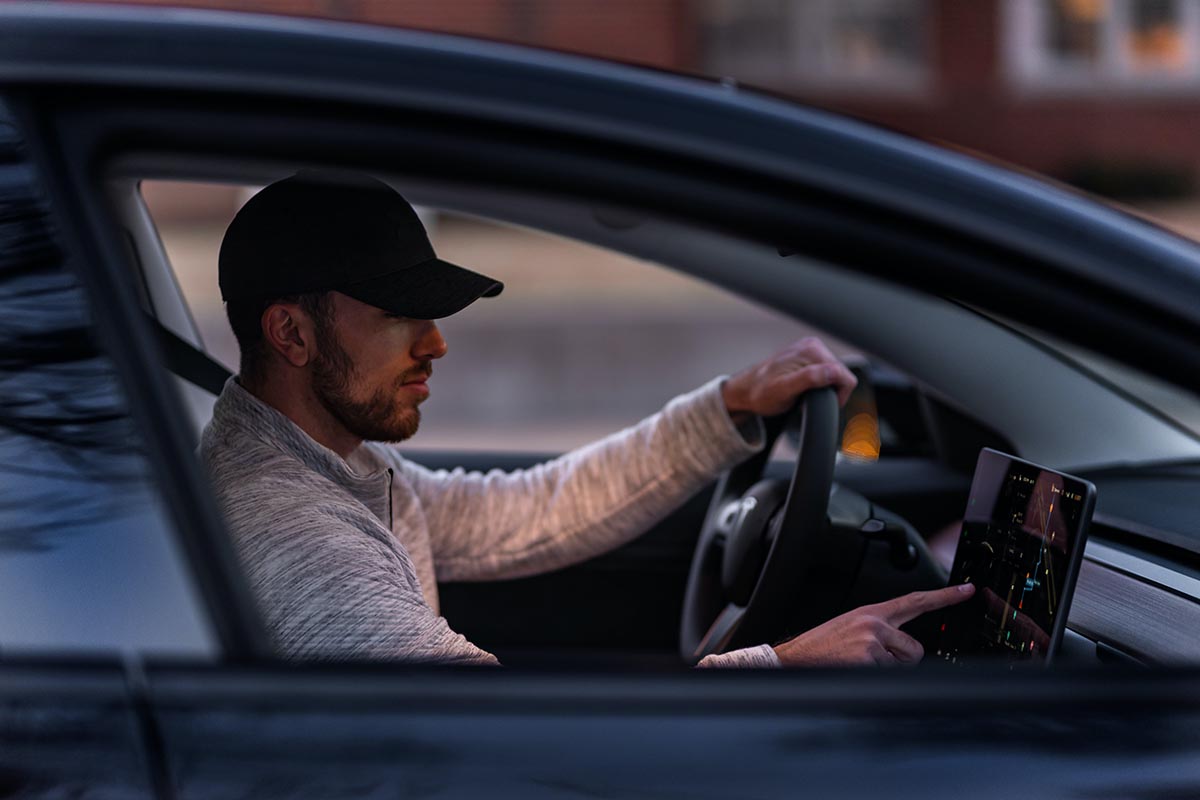 Although these cars were strange and slow, they started a period of change in the EV manufacturing industry that caused established carmakers to reevaluate the electric car and put some real effort into developing vehicles that will help reduce global warming and enhance sustainability.

Since then there has been a lot of research and development into making EVs go faster and they are at the point now where they can rival, and indeed, outperform many petroleum-based equivalent cars. With that in mind, even luxury brands such as Mercedes, Porsche, and Aston Martin have all developed their own fully-electric supercars with speeds of 155mph, which seems to be the standard at the moment.

The fastest vehicle, the Aspark Owl can reach 60mph in 1.72 seconds with a top speed of 248mph, just shy of the Bugatti Chiron. The R&D involved in developing super-fast electric traction motors has trickled into standard production models and cars such as the Polestar 2 and the Kia e-Niro can reach speeds of 127mph and 104mph respectively. More than enough for everyday use.

The main barrier to entry for most consumers at the moment however is the price of an EV as they do cost significantly more than a petroleum-based equivalent. For example, the Jaguar I-Pace all-electric SUV costs around 55% more than the equivalent F-Pace petrol-powered SUV.

However, rather than a marketing ploy, electric cars are more expensive to buy because they cost a lot more to produce. Many valuable materials such as cobalt, nickel, lithium, and manganese are used for the production of lithium-ion batteries, which, while being the same as what is in your cell phone, are much, much larger.

However, the initial cost is offset by much cheaper running costs. As an example, filling your standard 12-gallon tank with gas in the UK currently costs around £67 while a standard 60kWh battery costs approximately £30 to fully charge at a public charging point, and is even cheaper at around £8 from home. Be aware that petroleum costs are relative to each country due to vastly different oil prices so the difference in running costs will vary.

Guide to electric cars: the battery efficiency of EVs 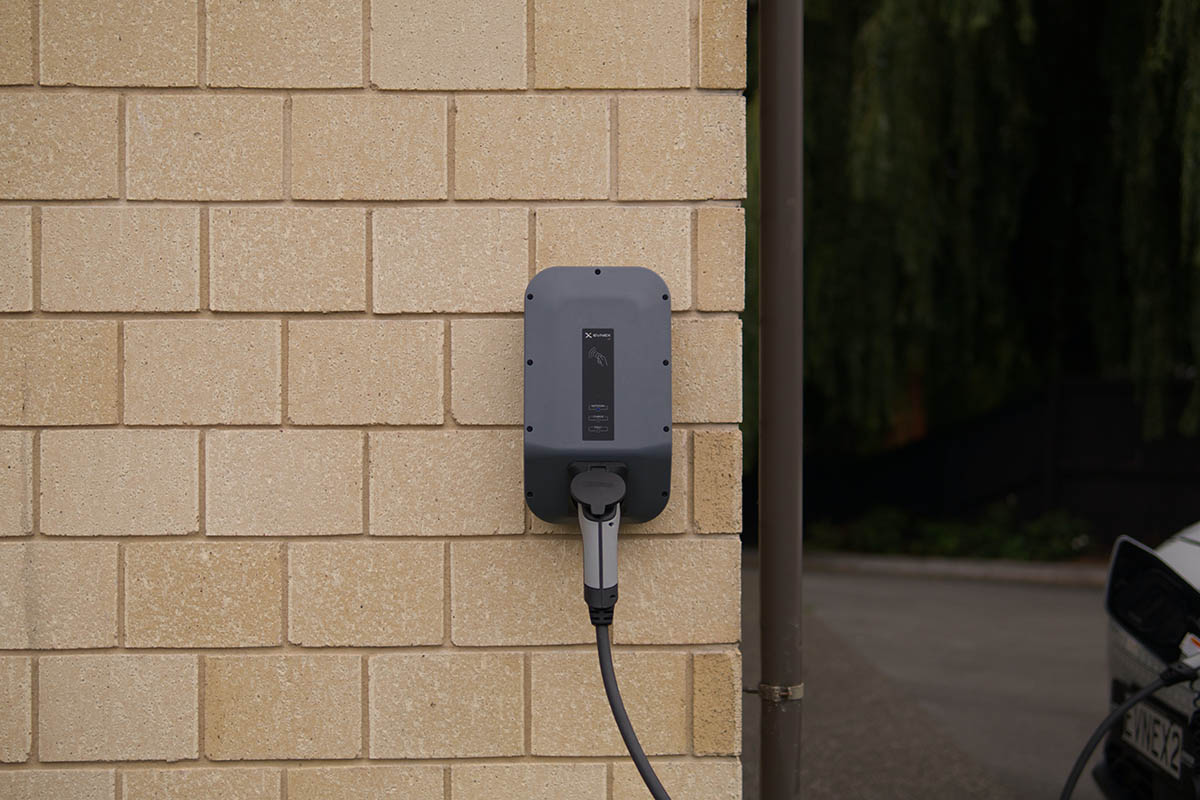 The battery efficiency of EVs has been brought into question by some people claiming a loss of performance over time. This is to be expected and happens with all motors including EV and traditional. While there are studies being performed right now as EVs are tested amongst the mass population, recent data has shown that battery health among current electric vehicles has been somewhat surprising.

There are many factors that can affect the degradation of a Li-Ion battery including climate, temperature, and the actual manufacturing quality. Tests have shown that colder weather can cause more degradation and discharging of the batteries but surprisingly, sustained use of an EV has been shown to have no effect on battery efficiency which was shown to decline between 2% and 4% per year depending on the model. This means that an EV engine should last for around 10 to 20 years, which is almost the same as a traditional petrol engine.

This might factor into the resale value of an electric car, which has been one area of contention. A standard car might depreciate at around 39% over the first three years while your EV could drop by 52%. Economic factors such as demand for EVs have played a big role in this as well as the misinformed notion that Li-Ion batteries don’t last for long.

All of this might change soon however since the latest model Teslas have been shown to be depreciating in value at an astonishing 10%, which is quite impressive given that a 5 to 6-year-old Nissan Leaf can be purchased at 90% less than its original value.

Life Hacks to Live By
What to Look for When Shopping for Shirts for Moms
December 30, 2022
How Teaching May Change In The Covid Era
September 02, 2020
The Best TV Wall Mounts to Choose From
January 04, 2019
Ads
Stay Connected
Where to buy medications ? How to cure impotence with pills? You can buy sildenafil australia online easily. For Thai customers look at priligy thailand online. In Singapore find viagra singapore for sale.