Foldable iPhone: Learn Everything About The Future Launch 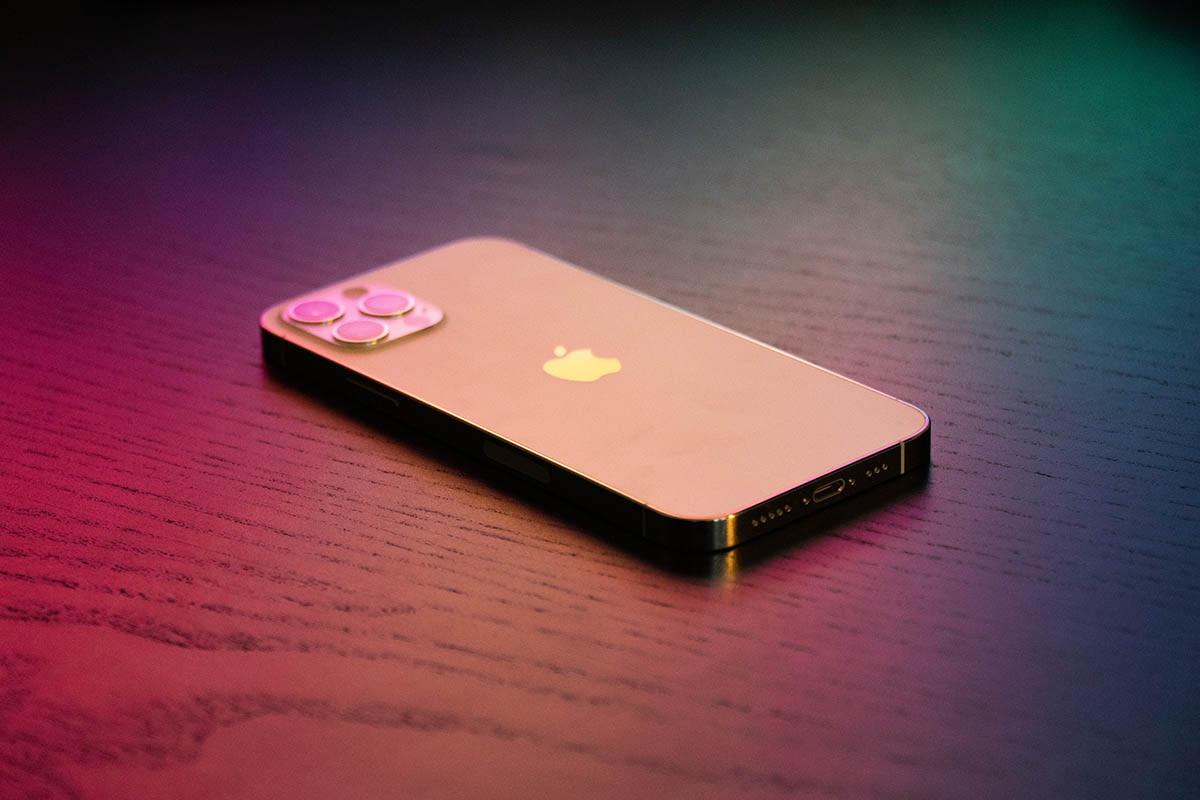 Foldable iPhone: Learn Everything About The Future Launch

To compete with Samsung and Motorola, Apple is developing its own foldable smartphone model. In the last decades, every Apple innovation causes a huge excitement in tech lovers. Their new models and products have always been a reason for high speculations, heated debates, and consumption desire. The latest news, which still has lots of details to be confirmed, is about the new foldable iPhone — the absolute innovation regarding the iPhone models.

The leaks about the new iPhone came in 2020, speculating details about its design, price, and colors. Most of the rumors came from Jon Prosser, tech analyst, creator of the YouTube channel “Front Page Tech” and “reliable leaker.”

The new foldable iPhone has no name yet. Most of the tech sites have been calling it “iPhone Flip” or “iPhone Fold.” Although Apple is yet to release official information about the foldable model’s launch, market analysts stipulate that the model may be launched in 2023. What do we know about it? Enough to feel excited about its arrival!

Many tech sites have spent the last months talking about the development of the foldable iPhone. Currently, the main information about the device is its design, components, functionalities, and price. 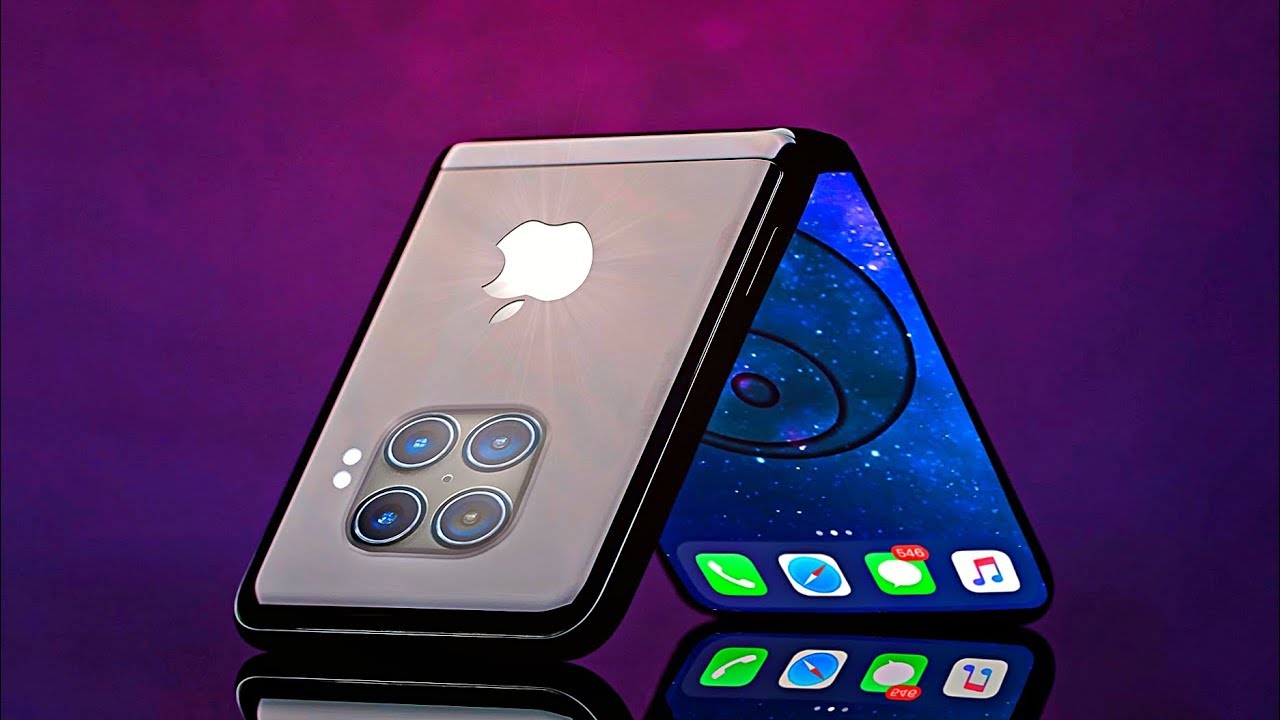 Until February 2021, the rumors were focused on the foldable iPhone shape, which included two distinct possibilities: a real folding display, similar to the Samsung Galaxy Fold model; and two different screens, apart from a hinge, in a clamshell design, more similar to the Motorola Razr or the upcoming Samsung Galaxy Z Flip 3.

After the latest leaks made by Prosser, everything indicates that both models could be considered, but the flip one would be at an advanced testing stage and, therefore, more likely to be launched first.

Internally, Apple discussed different screen sizes, including one that unfolds at 6.7 inches, the same size as the iPhone 12 Pro Max. The screen size is in the average of foldable smartphones’ standard sizes, which are between 6 and 8 inches.

The rumors about this clamshell model, composed of two screens and a hinge, suggest that the foldable iPhone’s edges shall be made of stainless steel and rounded (like the iPhone 11 line), distinguished from the squared-off edges in all iPhone 12 models.

About its camera, information from a patent office in the United States indicates that Apple registered the prototype of a system that would operate on a flexible screen phone, named “camera systems for bendable electronic devices” (patent number 20210021768). This applies not only to foldable iPhones but also to the Apple Watch.

The smartphone still may come with flexible OLED panels provided by Samsung, supposedly supplied even last year. OLED screens are generally seen as more sophisticated than LCDs, and their flexible feature is fundamental to the folding model.

Beyond the camera innovation and the panels’ technologies, the iPhone colors were also a target of rumors released by Prosser. According to the YouTuber, the foldable model may be available in “fun colors,” not defined yet.

This fact proves that there is an intention to launch the foldable iPhone soon, but that the features and internal details that make the smartphone what it is are still in the decisive process. The estimated price is not low but is probable considering most iPhone prices. According to Prosser, the foldable iPhone may cost $1,499.

Why is it taking so long to launch the foldable iPhone?

As there is already consensus worldwide, Apple devices are known for high quality and fast operation, without crashes or other common problems. Considering this point, it would be hard for the company to release a new iPhone, with an innovative and unprecedented design, without attesting to its quality and resources.

That is why the launch of the new and foldable iPhone does not have a release date. As the adjustment of all these resources is not finalized, the launch is still postponed.

Life Hacks to Live By
Creating the Illusion of Space in a Cramped Room
May 25, 2021
5 Reasons To Move To A New Country
February 26, 2020
Top 5 Cool Sites Providing Coupons Discounts and Promotions ...
August 03, 2018
Ads
Stay Connected
Where to buy medications ? How to cure impotence with pills? You can buy sildenafil australia online easily. For Thai customers look at priligy thailand online. In Singapore find viagra singapore for sale.