HomeLifestyleStay Healthy & Be ActiveUnexplained Weight Gains and Losses: Why Is It Happening?

Unexplained Weight Gains and Losses: Why Is It Happening? 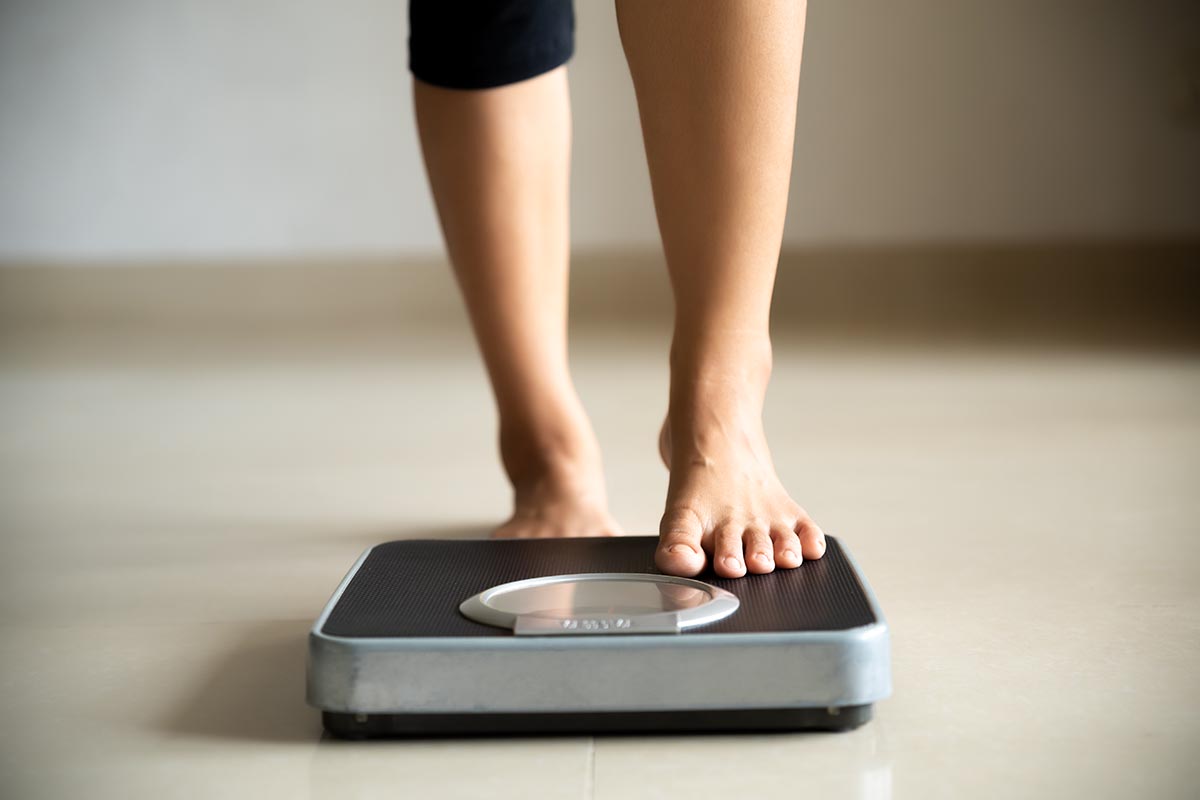 Unexpected Weight Changes: Why Is It Happening?

Most physicians, nutritionists, and dieticians agree that maintaining a healthy weight is an excellent way to fend off a wide range of health problems. And this means not being underweight, overweight, or obese, all of which are determined based on one’s body mass index (BMI). In short, BMI refers to the sum of an individual’s weight in kilograms divided by their square height in meters, according to the Centers for Disease Control and Prevention (CDC).

To put all of this into perspective, if an individual has a BMI below 18.5, they are underweight. Meanwhile, those with a BMI of 25 to 29.9 are considered overweight. And those with a BMI of 30 or higher are considered obese. The proverbial sweet spot is a BMI of 18.5 to 24.9, which denotes a healthy weight. That said, it is worth noting that maintaining an ideal BMI does not come easy for everyone. And there are several reasons why that is the case.

Unexpected Weight Changes: How Do We Gain and Lose Weight?

Generally speaking, individuals will either gain or lose weight based on the number of calories they consume. They can also maintain a consistent weight if they don’t dramatically increase or decrease their caloric intake. For men, this means consuming no more than 2,000 to 3,000 calories each day. For women, it is a matter of consuming no more than 1,600 to 2,400 calories each day. It is important to note that staying in this range, according to the U.S. Department of Agriculture, also lowers the chances of developing the following health problems:

Whether an individual is overweight or obese, most will have a shorter lifespan. Studies show that overweight and obese individuals are about 20 percent more likely to die from cardiovascular disease. And long before they suffer an untimely death, many will develop the following in the way of health problems:

Of course, we should keep in mind that food consumption alone does not influence weight as there is a plurality of things that can determine whether an individual gains or loses weight. 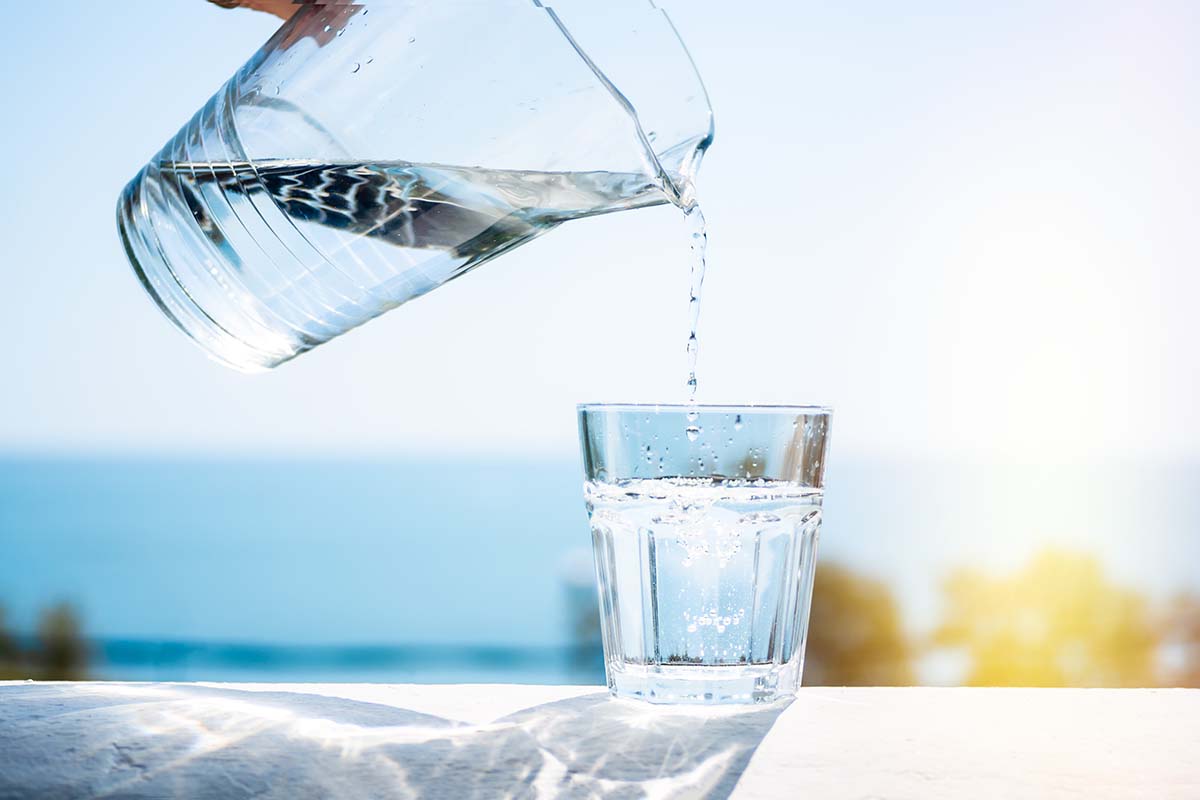 Multiple studies have proven that a lack of exercise, poor dietary habits, hormonal imbalances, and chronic diseases can all play a role in weight gain and weight loss. With that in mind, let’s take an in-depth look at how these factors impact body weight:

Diabetes – Nearly all epidemiologists, physicians, nutritionists, and dieticians agree that type 2 diabetes and being overweight or obese often go hand-in-hand. And this is further backed by a study published by Harvard Health Publishing, which found that about 30 percent of overweight or obese individuals have developed this disease that interferes with the body’s ability to regulate and effectively use blood sugar.

Cancer – According to the American Cancer Society, it is not uncommon for some individuals diagnosed with cancer to encounter weight gain or weight loss. In some cases, an increase or decrease in body weight stems from treatments used to combat the disease rather than the disease itself. In other cases, the inverse is true. Some of the cancers known to alter body weight, either alone or as a result of treatments, include prostate, breast, or ovarian cancer.

The same data from the American Cancer Society noted that some individuals lose as much as three pounds while undergoing chemotherapy or radiation therapy to combat these specific cancers. The reason why this happens stems from the fact that these particular cancer treatments trigger numerous ill-effects that culminate in weight loss, some of which include the following:

Some individuals will even stop eating due to feeling nauseous, which is not uncommon when undergoing chemotherapy or radiation therapy. And this further contributes to weight loss, say many oncologists. As far as gaining weight, many women with breast cancer, for example, experience hormonal changes that elevate feelings of hunger, which leads to them overeating and, in turn, putting on a few extra pounds. Also, certain cancers can cause abdominal swelling, which invariably leads to weight gain. Some of the more notable ones include ovarian, liver, colon, pancreas, and stomach cancers.

Hormonal changes – Numerous hormonal changes can affect an individual’s body weight. For example, low testosterone levels in men can slow down metabolism. As a result, the body burns fat less efficiently and leads to weight gain. Below-average estrogen levels in women can trigger a similar response.

Of course, it does not end there. Low human growth hormone (HGH) levels, which can cause a spike in cortisol production, can cause weight gain among men and women alike. It is worth pointing out that many HGH replacement drugs commonly prescribed to boost low GH levels, such as Humatrope and Norditropin, can alter thyroid function. When this happens, weight gain is almost sure to follow. Make sure before using HGH to study Norditropin side effects.

Insomnia and poor lifestyle habits – Not getting enough sleep can affect the body in multiple ways. Firstly, it causes a decline in growth hormone production and simultaneously spikes cortisol levels in the body. Much like low testosterone in men and low estrogen in women, this combination often sets the stage for weight gain.

And this is because being sleep-deprived can slow down metabolism. When it comes to lifestyle habits that play into weight gain, a lack of exercise and consuming unhealthy foods can give way to weight gain. Similarly, exercising too much and going too long without eating can cause weight loss.

How to Avoid Unexpected Weight Changes 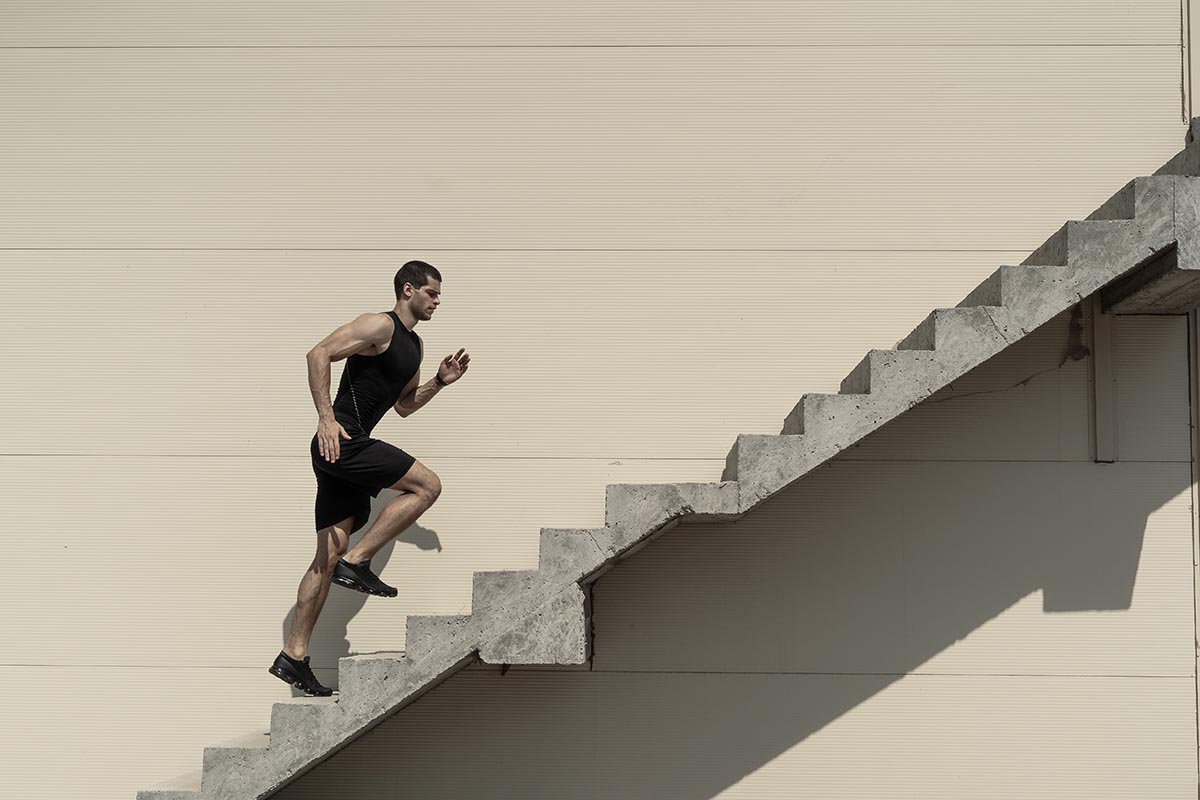 Unintentionally gaining or losing weight is a part of life for many individuals, but it does not always have to be this way. A few ways to maintain a healthy weight include getting enough sleep, exercising regularly, and consuming a healthy diet. It also a good idea to schedule routine physical exams with a licensed physician, which can help detect diseases and hormonal imbalances known to contribute to weight gain or weight loss early.

Final Thoughts: Unexpected Weight Changes. Changes in Body Weight and When You Should Consider Scheduling an Appointment With a Doctor

“Change is the only constant in life” is an aphorism made famous by the Greek philosopher Heraclitus of Ephesus. And it applies to many things in life, including health. As we get older, most of us will come face-to-face with changes in hormone levels or have the misfortune of developing chronic diseases that lead to changes in body weight and overall body composition.

They may even open the door to several other ill-effects as well. The same applies to changes in dietary habits and physical activity. While exercising, eating a healthy diet, and taking supplements are effective ways to achieve and maintain a healthy weight, doing so might not work for everyone. In these cases, it is best to schedule an appointment with a physician as soon as possible.

Life Hacks to Live By
Which Accessories Do You Need For Your Polaris Aftermath?
December 29, 2022
5 Ways To Maintain Your Health
March 23, 2021
5 of the Best Exercises for Better Sex
July 09, 2020
Ads
Stay Connected
Where to buy medications ? How to cure impotence with pills? You can buy sildenafil australia online easily. For Thai customers look at priligy thailand online. In Singapore find viagra singapore for sale.