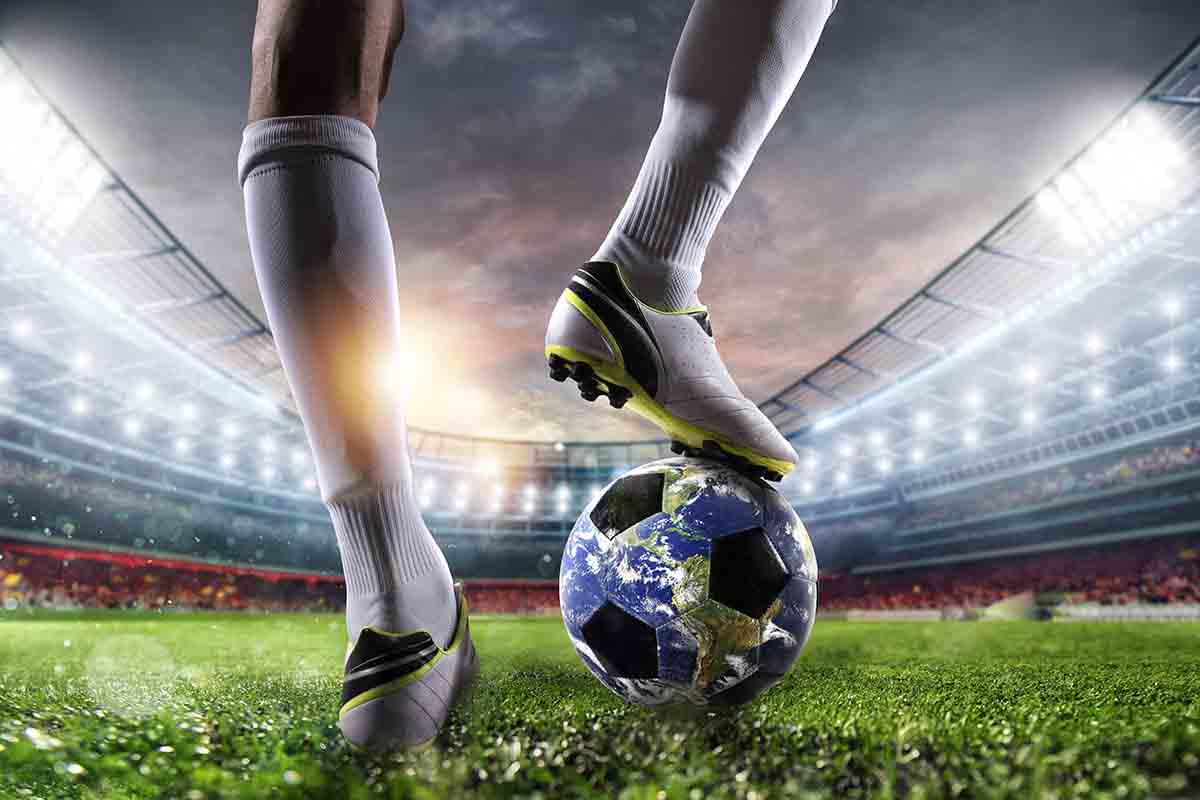 You can think about what you like about the Swiss Super League. However, it has become much more attractive in recent years. This is not only due to its participation in the Champions League and Europa League but also because of the many business people who support the clubs in a variety of ways.

There are outfitters in terms of clothing and companies that provide the company cars of the players, the coaching and support staff, and the employees. In this article, we examine which industries and brands benefit from the popularity of the first soccer league in Switzerland and how soccer as business benefits from this.

The market value of soccer

One thing is clear: some sports would not enjoy such media attention if they had not received considerable support from well-known sponsors in recent years. In Germany, Austria, and Switzerland – and even throughout Europe – soccer is high on the list of favorites among enthusiastic fans.

Wherever there are lots of spectators, it is naturally also interesting for companies to present themselves. The brand has the potential to implement a recognition value for the club and even for a player.

People increasingly perceive the appearance of advertising less as stadium visitors on-site, but more and more as readers of online articles with pictures of the professionals or as customers of pay-TV offers that broadcast the soccer matches live and in color.

Corporations are also taking advantage of this and are promoting the sport with jersey advertising, perimeter advertising, or supplier contracts and are also present for their customers on TV and online. 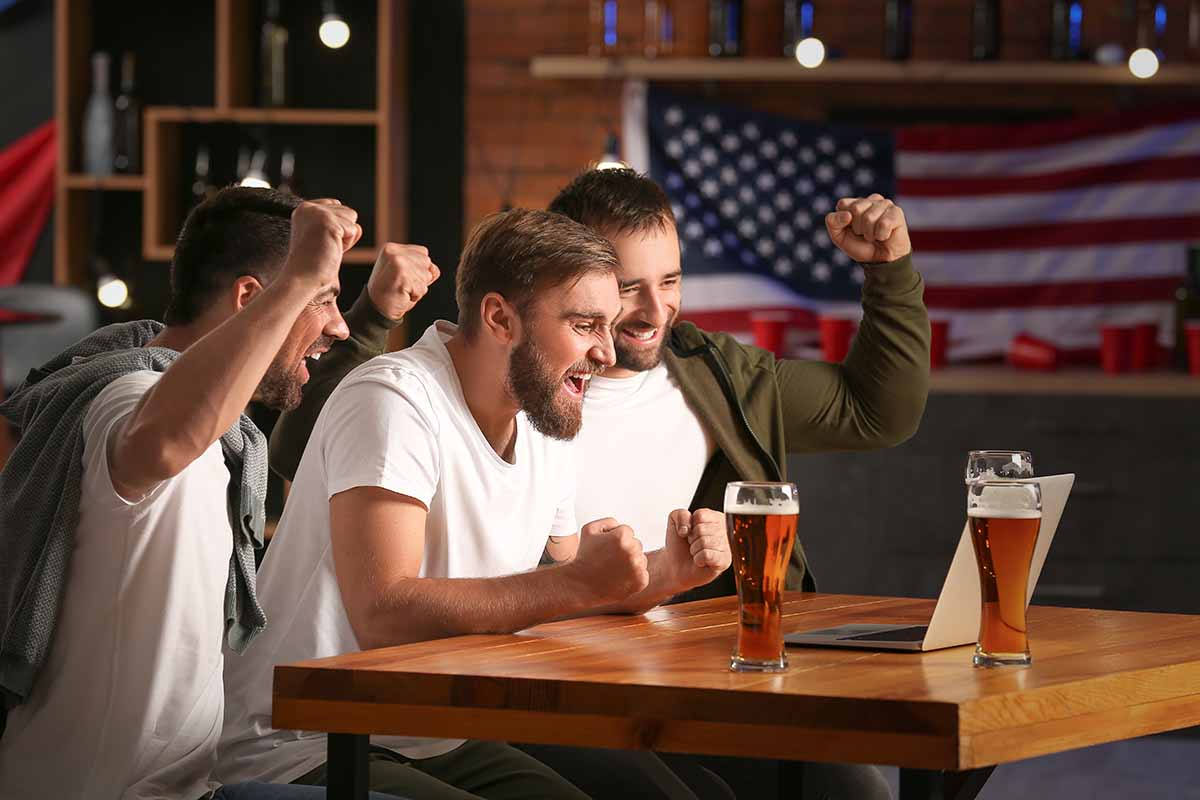 Many fans also place Swiss Superleague bets on betting.co.uk/us/ or other betting platforms. Of course, betting providers are also among the companies that profit from the sport and the Swiss Superleague. In the European region alone, one speaks here of three-digit billion sums turned over every year in the sports betting industry. It goes without saying that this would not be possible without important leagues such as the Superleague or Bundesliga.

We can state that companies choose soccer of all leagues for their campaigns because it:

Raiffeisen as a major sponsor

The Raiffeisen Group has also recognized this and has given its name to the entire Superleague. The company has been the league’s main sponsor since the 2012/13 season. The bank emphasizes that it sponsors the premier league and supports around 500 regional soccer-related projects, including those in the amateur sector. Currently, stadium names are also often sold for advertising purposes.

The Young Boys from Bern have not yet had to endure this and have always named their stadium Stade de Suisse, built-in 2005. The only question is when a major brand will strike here and buy the naming rights for millions. This is common practice in Austria and Germany. Examples include the German Allianz Arena and Dortmund’s Signal-Iduna Park. In Austria, a company is added to the name of entire clubs. The best-known example here is probably Red Bull from Salzburg.

To advertise in soccer always means to be perceived by a mass of potential customers. Professional sports and especially soccer, have a positive image. Companies want to ride this wave. In the best case, for many years and decades. If the team is successful nationally and internationally, the sponsors are also happy to give a few francs extra. The contracts for all sponsors also include one-time bonuses for championships, participation in the Champions League or Europa League. The clubs thus almost automatically receive a financial cushion if the conditions of the contracts are met.

FC Basel, which has won the Superleague eight times in a row from 2010 to 2017. The club has agreed on contracts with particularly well-known representatives from the business world. The partners come from a wide range of sectors, such as medical products, clothing, sportswear, finance and banking, mobile phone providers, car manufacturers, and the healthcare industry and logistics.

Life Hacks to Live By
Dress For Success: How to Build a Hunting Clothing System
April 09, 2022
Is There any Difference Between Cannabis and Hemp?
October 23, 2019
5 Ways to Get Rid of Celulite
June 13, 2018
Ads
Stay Connected
Where to buy medications ? How to cure impotence with pills? You can buy sildenafil australia online easily. For Thai customers look at priligy thailand online. In Singapore find viagra singapore for sale.