Written By Miguel Leyva | A Case Manager at Atraxia Law 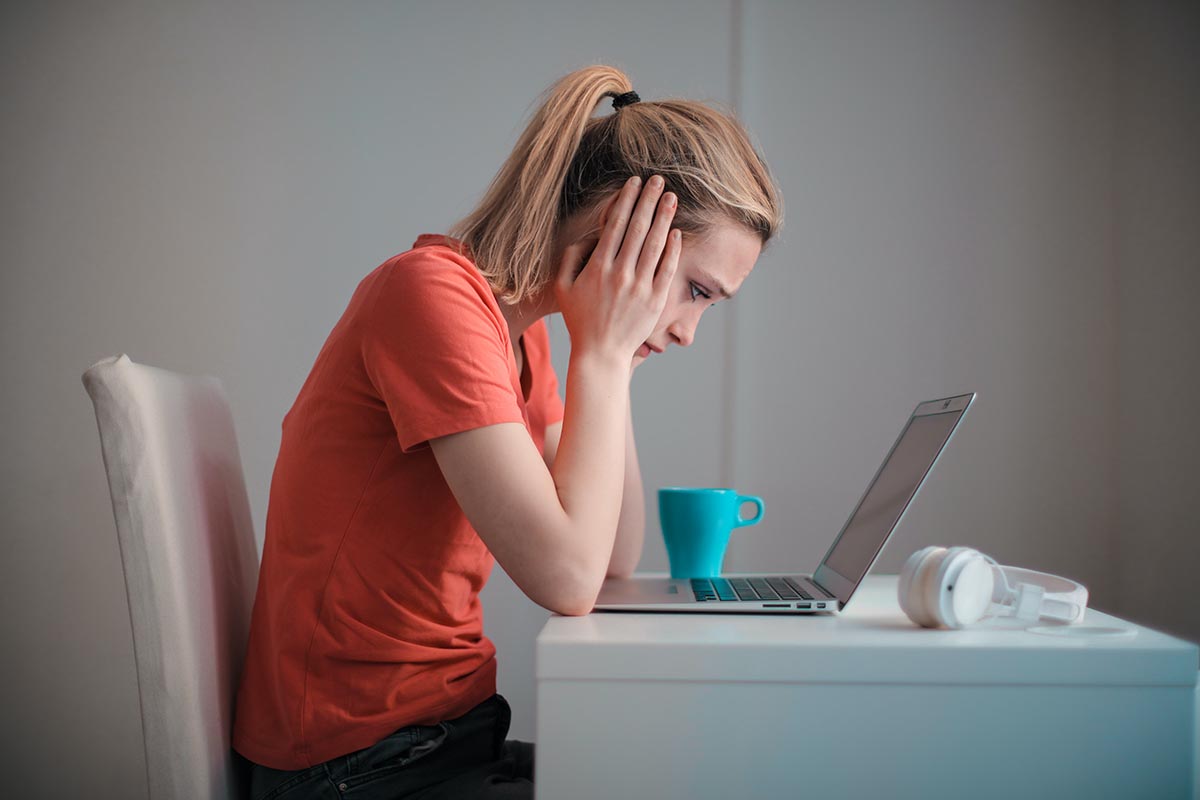 When it comes to contraception, women want what’s best for themselves. However, while various options do exist, it’s still hard to choose an effective method that has no significant potential health risks.

Let’s take, for instance, the Paragard copper birth control. This intrauterine device (IUD) can seem like the perfect answer: It’s a form of long-term birth control that is low maintenance and hormone-free. Also, even if it’s still expensive to buy and insert, health providers often recommend it as a first-line option.

When women choose Paragard, the device is implanted in their uterus and stays there for many years, reliably blocking the fertilization of eggs without any further work on their end. The contraceptive agent is the thin copper coil wrapped around the device.

However, many women who got a Paragard IUD warn that the device can have serious adverse side effects. Unfortunately, there is a link between the copper IUD and breakage during removal. In many cases, Paragard caused injuries even when, before insertion, women did their homework and made inquiries about the potential health risks associated with it.

Women were not aware of all the complications because, for a long time, the manufacturers — Cooper Companies, who bought Paragard from Teva Pharmaceuticals in 2017 — did not adequately warn them and their healthcare providers about the possibility of device breakage.

A Tiny IUD Turns Into a Big Deal

Paragard is the only non-hormonal IUD on the market. Cooper Companies and Teva Pharmaceuticals — reputable companies — present it as a flexible and safe option, all good qualities for women looking for an effective birth control method. As such, for decades, women have used Paragard for birth control. Along with their doctors, they trusted that the manufacturer was forthright about the IUD’s safety.

Nevertheless, more than 3,000 women reported that Paragard broke off inside their bodies during removal in recent times. Also, as these records only account for those women who felt compelled enough to take time and file their complaints, chances are they are just scratching the surface. While for some women, Paragard removal was a simple procedure, it proved to be an ordeal of epic proportions for many others. 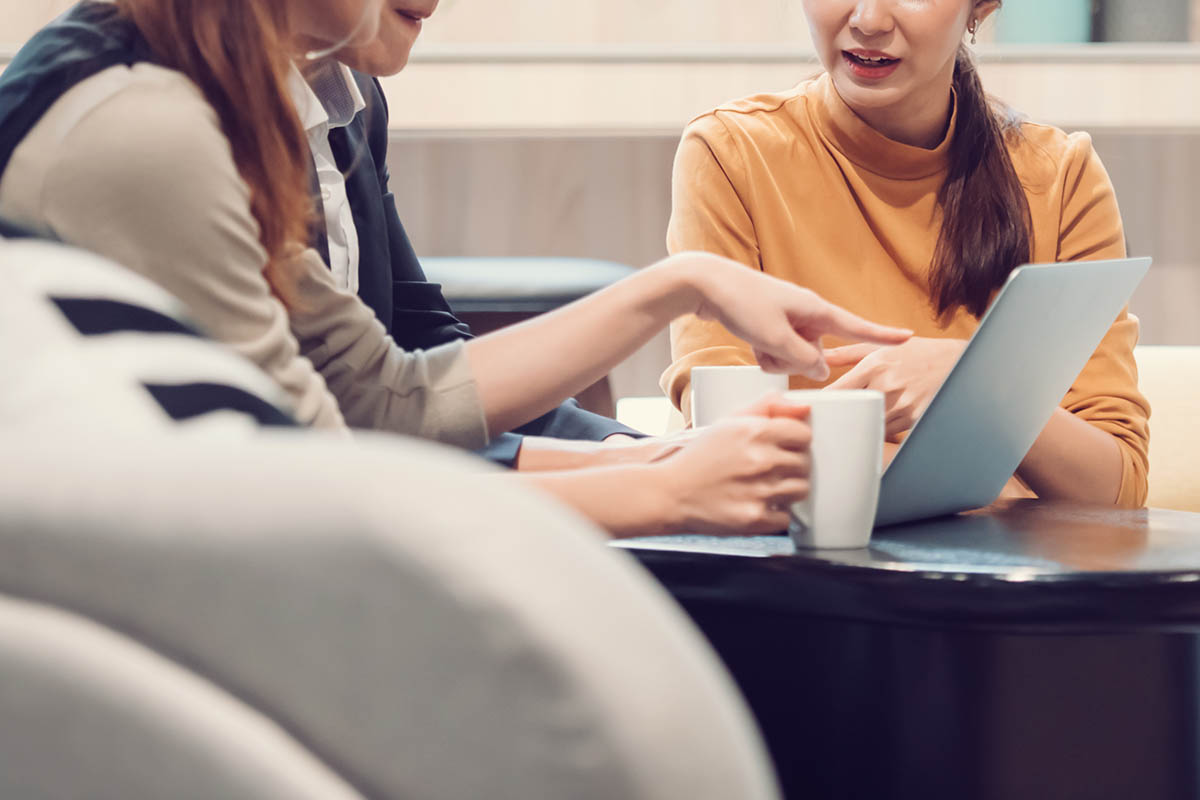 Many women decide to get the IUD after researching the insertion process for the T-shaped plastic device wrapped in copper. However, they may skip examining what happens when the time comes to take out the long-term contraceptive.

Therefore, does removal hurt? Are there side effects? And what happens if Paragard breaks off inside the body? Removal is necessary when Paragard reaches the end of its 10-year lifespan or moves out of place. Medical professionals can also perform the procedure when the patient decides that she doesn’t want the implant anymore or plans to have kids.

Sometimes, Paragard removal can be unsuccessful, even though medical professionals followed the manufacturers’ instructions.

In essence, this is how a successful removal should proceed: The patient makes an appointment with their OB-GYN, similar to when they had the device put in. In a simple, non-surgical procedure, their doctor or nurse finds the IUD strings, which should be in the cervix. Once the doctor grasps the strings, they gently pull on them with forceps until the Paragard slides out of the vagina. The procedure should be quick and easy.

However, for many women, the device did not come out quickly and easily. What’s worse, the IUD broke off inside their bodies, and they required surgery to have the fractured pieces removed.  They had to live with broken debris from the IUD inside their bodies until going through the surgical procedure. As for side effects, some women suffered permanent injuries.

The Paragard IUD Breaks off During Removal 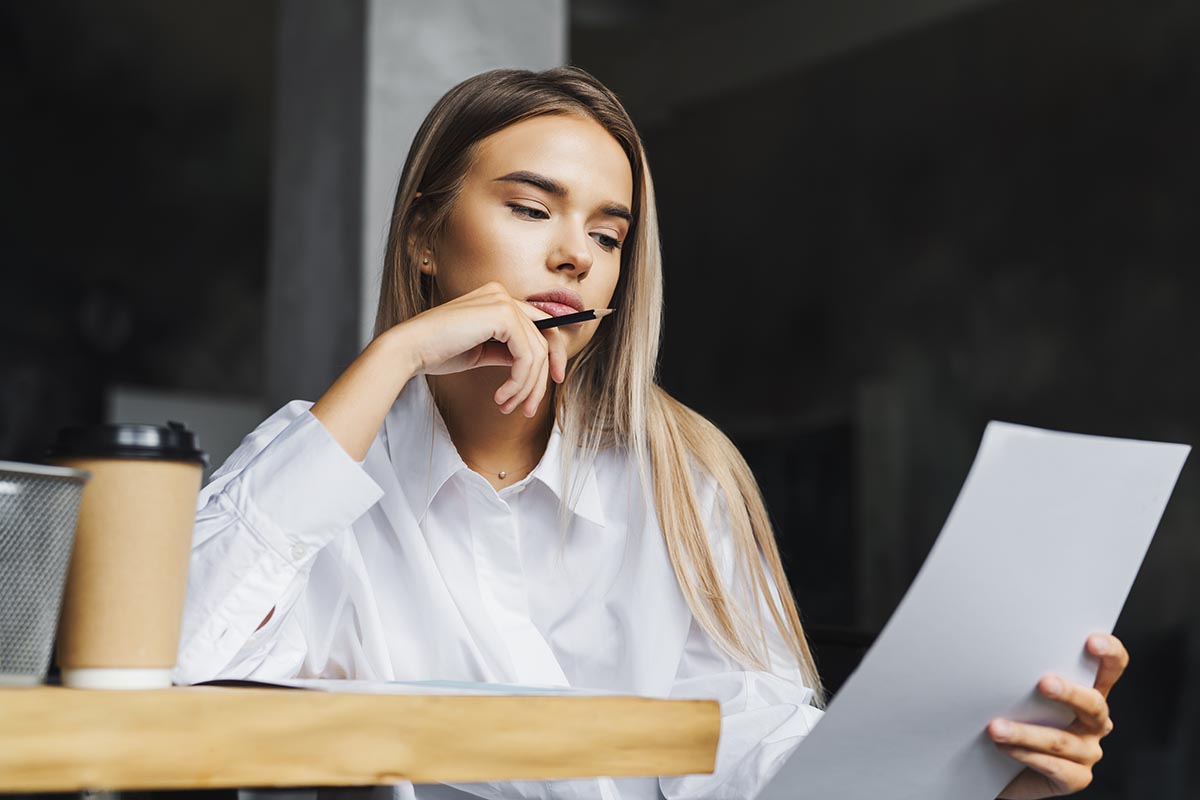 When the Paragard breaks off during removal, it often requires invasive and expensive surgery to eliminate the broken pieces that may even end up perforating the uterus wall.

In addition, injuries caused by Paragard breakage can lead to other problems, such as scarring, infections, or even damage to nearby organs. When she has to undergo a hysterectomy to remove the pieces from her body, IUD breakage may cost a woman her future ability to bear a child.

What can women do when Paragard breakage during removal causes such adverse effects followed by injury? In these cases, women can either report the issues to their doctors or directly to the FDA through an online reporting form. However, despite this documented potential for being a dangerous contraceptive device, Paragard manufacturers have not yet recalled it.

Another option available to women is to file lawsuits to send the manufacturer a loud message that causing injury and damage is unacceptable. Recently, Paragard lawsuits have been filed based on its defective design, the manufacturer’s failure to warn about the risk of breakage during removal, and negligence.

As mentioned, when the ParaGard IUD fails and breaks during removal, this often requires additional surgeries or procedures to remove the broken fragments that can impact a woman’s future ability to have children. After suffering in silence, many women are now suing the Paragard manufacturers for compensation to cover their damages from injuries.

Miguel Leyva is a case manager at Atraxia Law. Miguel supports women injured by the ParaGard IUD. He helps injured women evaluate whether they are entitled to compensation and understand the next steps of the reparation process for obtaining the best positive outcome.

Life Hacks to Live By
The Benefits of Aftercare Programs
January 17, 2023
How to Make Staying Healthy Easy
February 25, 2021
Pain Management 101
May 22, 2020
Ads
Stay Connected
Where to buy medications ? How to cure impotence with pills? You can buy sildenafil australia online easily. For Thai customers look at priligy thailand online. In Singapore find viagra singapore for sale.